Our newsletter informs you about exhibitions, our artists, releases, and exclusive photographic works.

David Yarrow’s (*1966 in Glasgow) evocative and immersive photography of life on earth is most distinctive and has earned him an ever growing following amongst art collectors. His large monochrome images are on display in leading galleries and museums across Europe and North America.

He is today recognized as one of the best-selling and most valuable fine art photographers in the world and his limited edition works regularly sell at high prices at Sotheby’s and other auction houses. 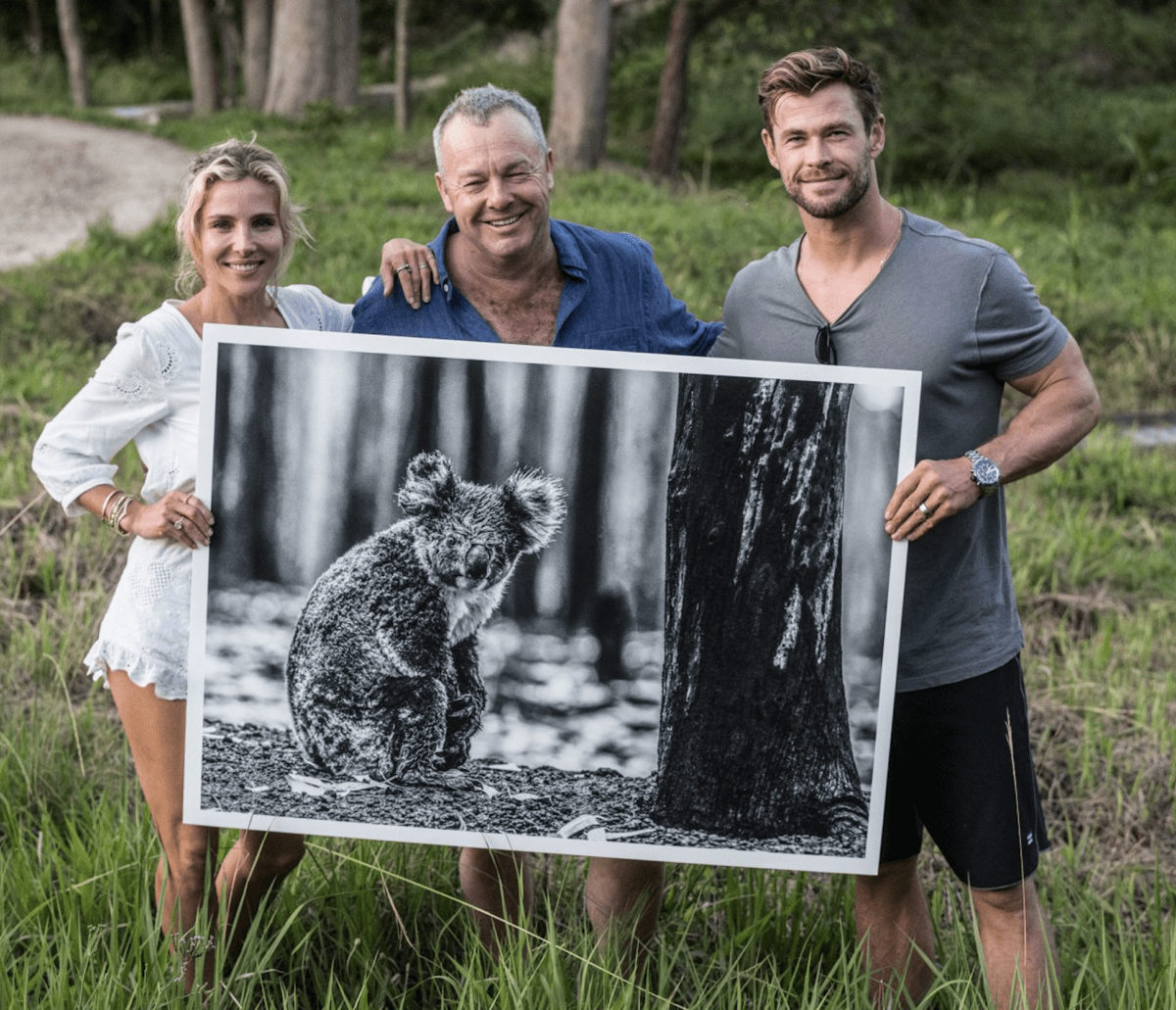 David Yarrow (*1966 in Glasgow) took up photography at an early age and as a 20-year-old found himself working as a photographer for »The London Times« on the pitch at the World Cup Final in Mexico City. On that day, Yarrow took the famous picture of Diego Maradona holding the World Cup and, as a result, was subsequently asked to cover the Olympics and numerous other sporting events. Many years later, Yarrow established himself as a fine art photographer by documenting the natural world from new perspectives and the last nine years have been career defining.

David Yarrow’s evocative and immersive photography of life on earth is most distinctive and has earned him an ever growing following amongst art collectors. His large monochrome images made in Los Angeles are on display in leading galleries and museums across Europe and North America. He is now recognized as one of the best-selling and most valuable fine art photographers in the world and his limited edition works regularly sell at high prices at Sotheby’s and other auction houses.

In September 2019, Rizzoli published their second book by David Yarrow. The book’s foreword was written by global NFL star Tom Brady and an afterword written by American cultural icon Cindy Crawford. All royalties from this book are donated to conservation charities Tusk, in the UK and WildAid, in the US. Yarrow’s position in the industry has been rewarded with a wide range of advisory and ambassadorial roles. He is an ambassador for WildArk and The Kevin Richardson Foundation. As the European ambassador for Nikon, he has recently been integral to the company’s most anticipated camera release of the last decade. In December 2017, he shot LVMH’s latest »Don’t Crack Under Pressure« campaign with Cara Delevingne, which can be seen in airports around the world. In January 2019, David Yarrow was appointed as a global ambassador for UBS.

In the spring of 2020, he was appointed a Global Ambassador for Best Buddies – one of America’s most established children’s charities. At the start of 2020, David Yarrow was in Australia documenting the devastating bush fires that have destroyed communities, wildlife, and wildlands. Using the striking and poignant images that he captured of the effects of the fire, Yarrow launched the #KoalaComeback Campaign to support the recovery efforts in Australia. As of early June 2020, the campaign has raised $1.4m.

In April 2020, during the Covid-19 pandemic, Yarrow joined the Art For Heroes campaign, to raise money for the NHS. He released a print – »Our Pride« – with all proceeds going to HEROES. For every print purchased, Yarrow donated an »Our Pride« print to an NHS worker. The campaign has surpassed its original target of £1m. In 2018 and 2019, Yarrow’s work raised over $4.5m for philanthropic and conservation organizations. At Art Miami in December 2019, the photograph »The Wolves of Wall Street« broke new records. One print, signed by Leonardo DiCaprio and Martin Scorsese, featuring the real Wolf of Wall Street – Jordan Belfort – sold for $200,000. The proceeds went to conservation NGOs supported by DiCaprio.

»When you look at these photographs up close, you’ll realize how significant, how intensely focused, thought through, and meaningful David’s work is.«
– Tom Brady (NFL superstar & art collector)

»What I love about David’s work is it runs the line between fantasy and reality. Those who aren’t familiar with his extremely intimate, daring, and captivating style may come across his images and find it hard to believe they’re real. Whether he is shooting in the wild or on set, David has the ability to capture the essence of what his subjects are feeling and translate that through the lens.«
– Cara Delevingne (model, actress & art collector)

»Working so closely with David and his team to achieve his vision and capture these magnificent creatures in all their glory was something I will never forget. I loved being just another character in his story.«
– Cindy Crawford (supermodel, actress & art collector) 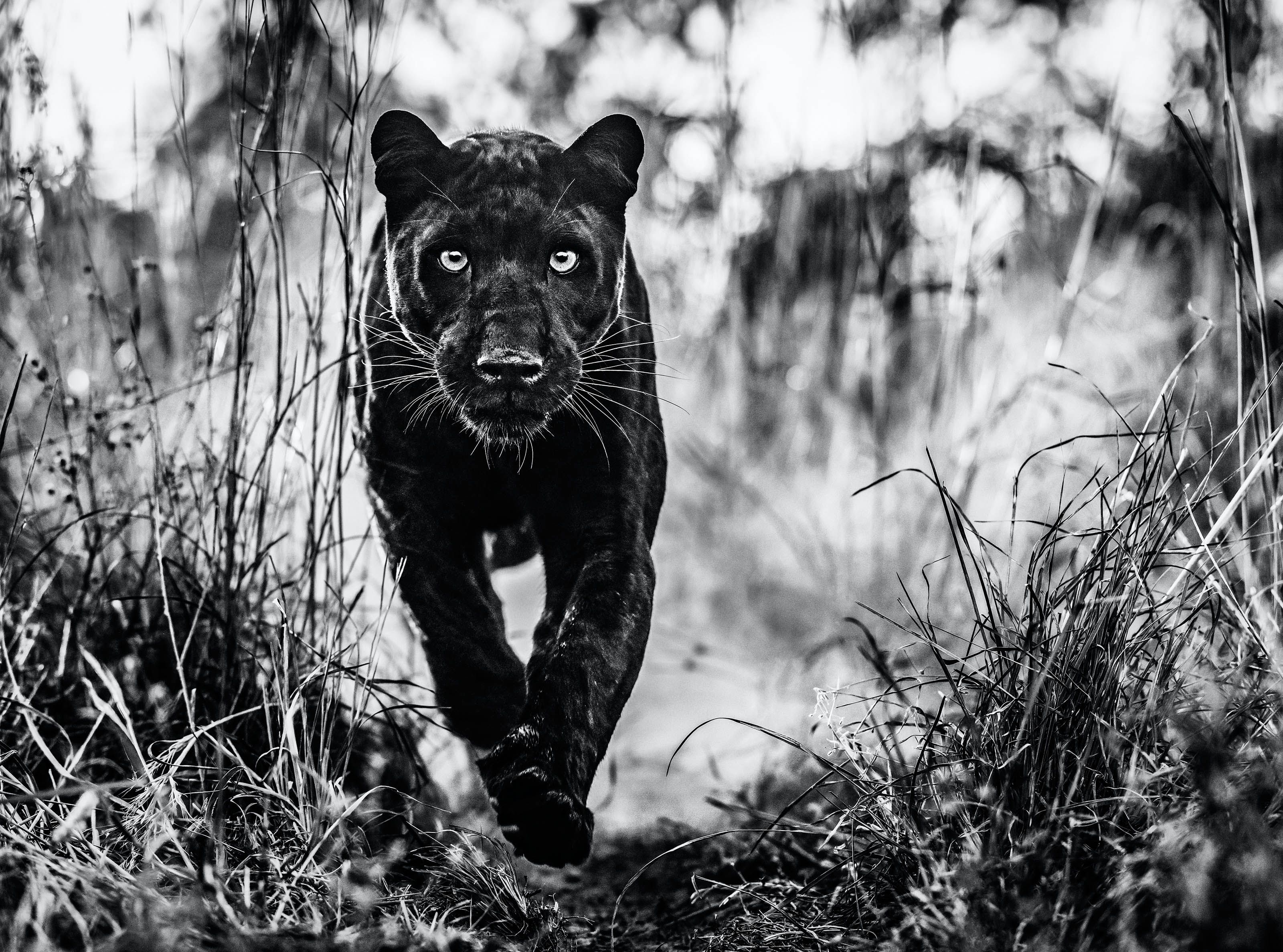 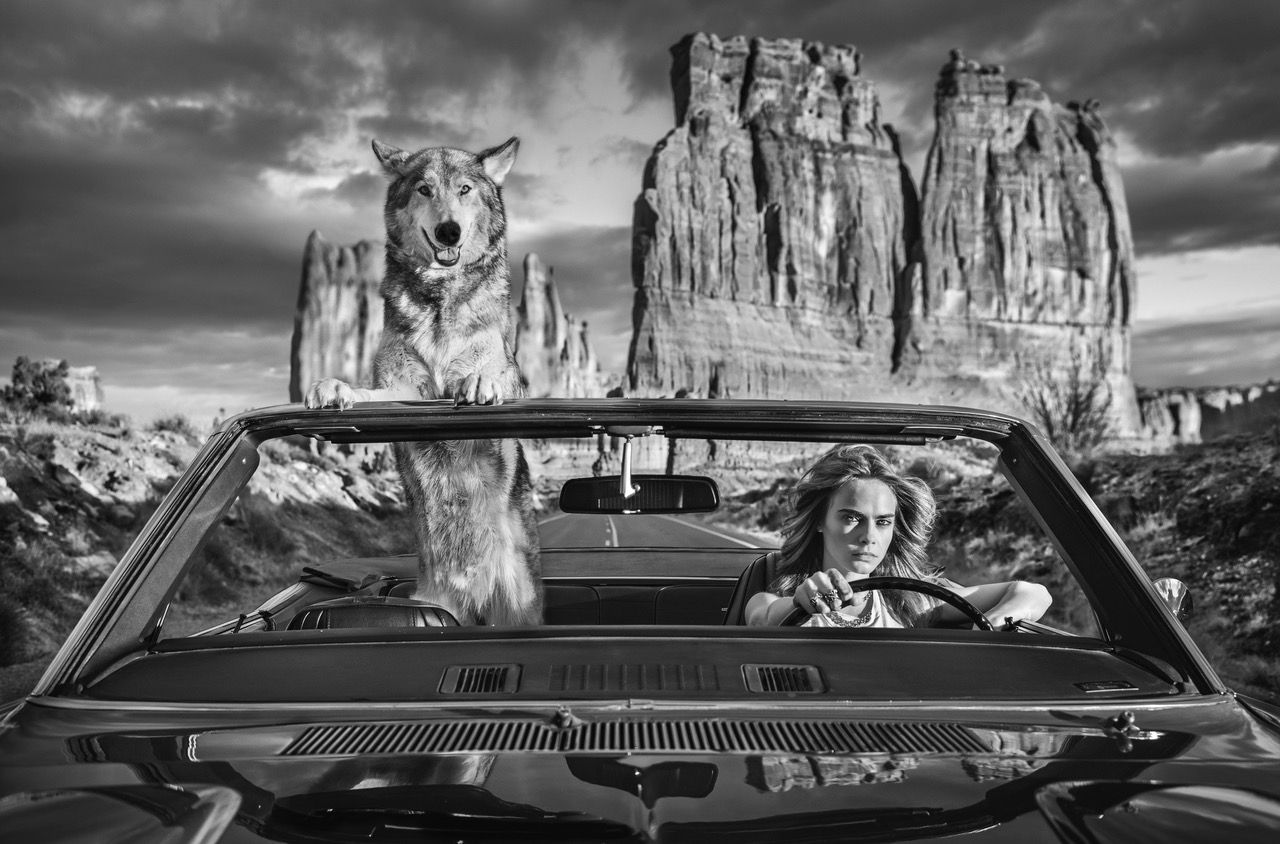 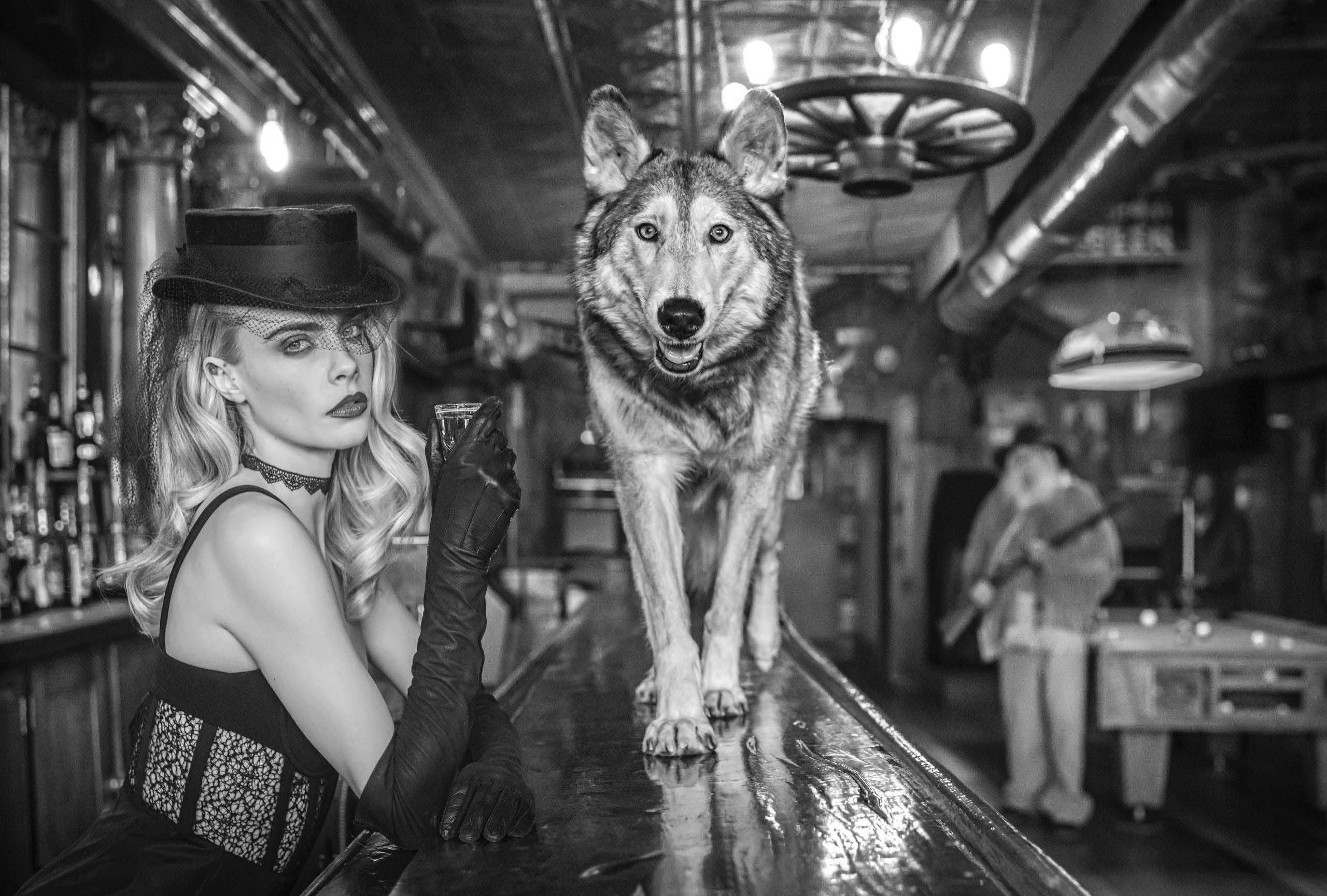 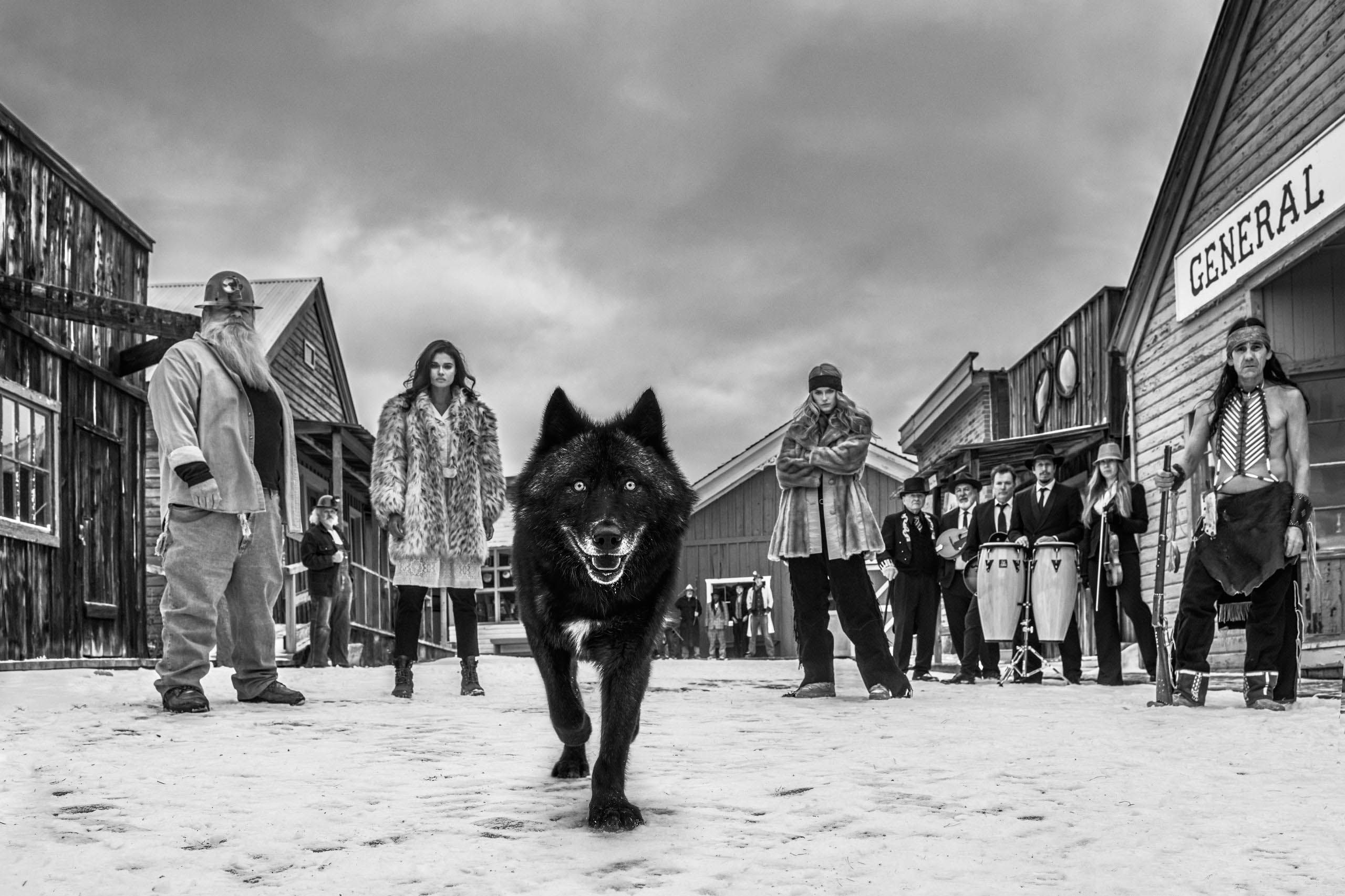 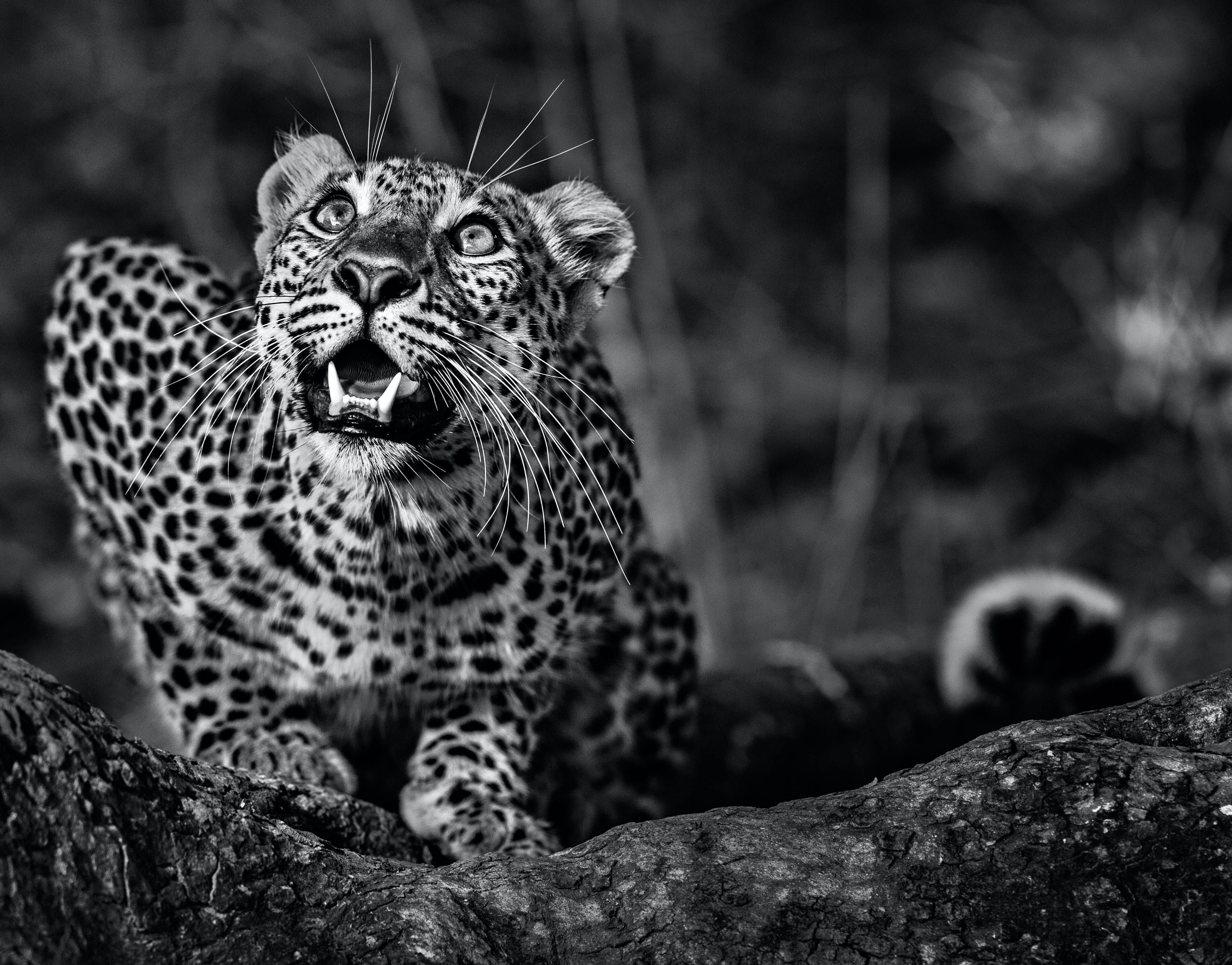 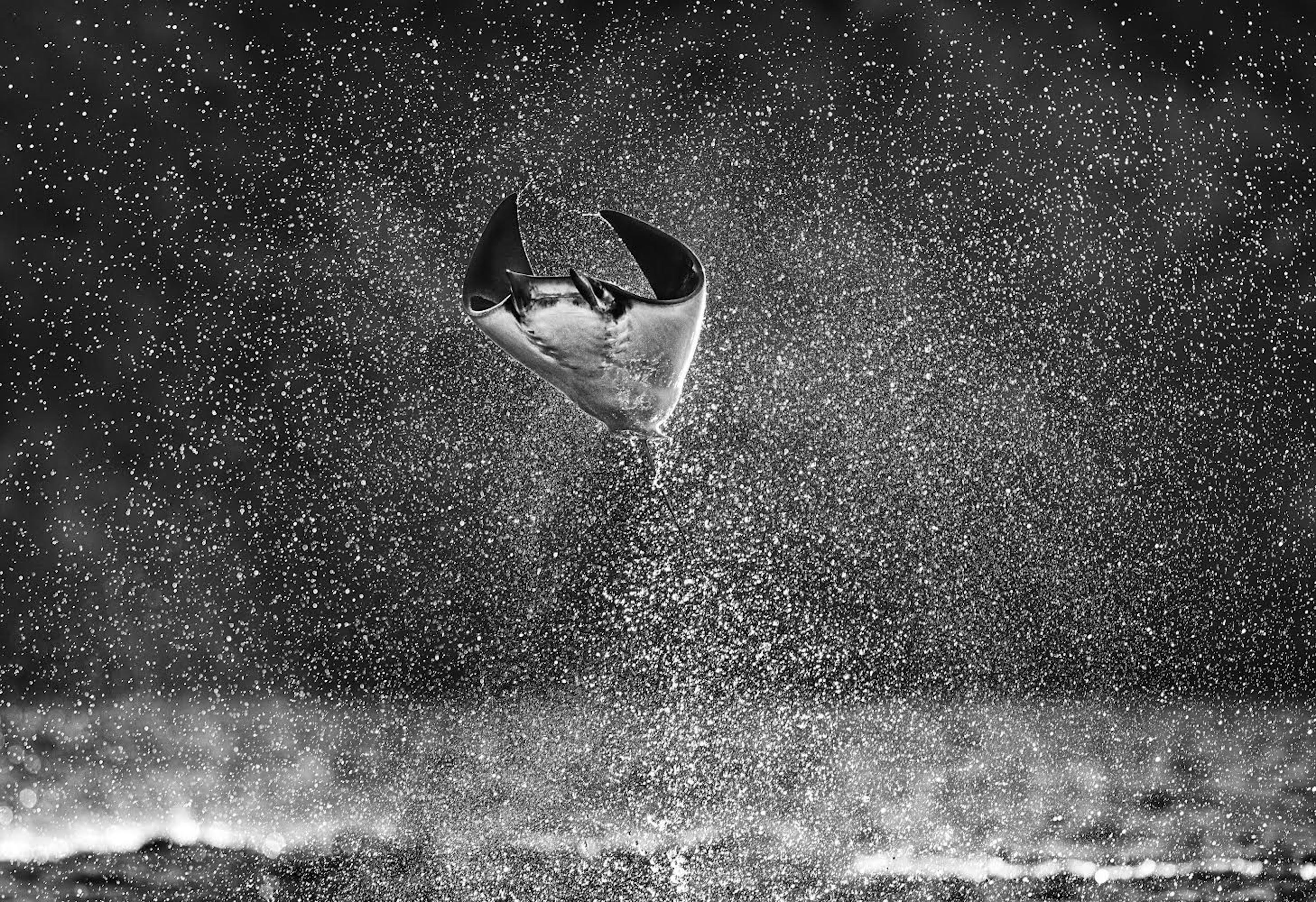 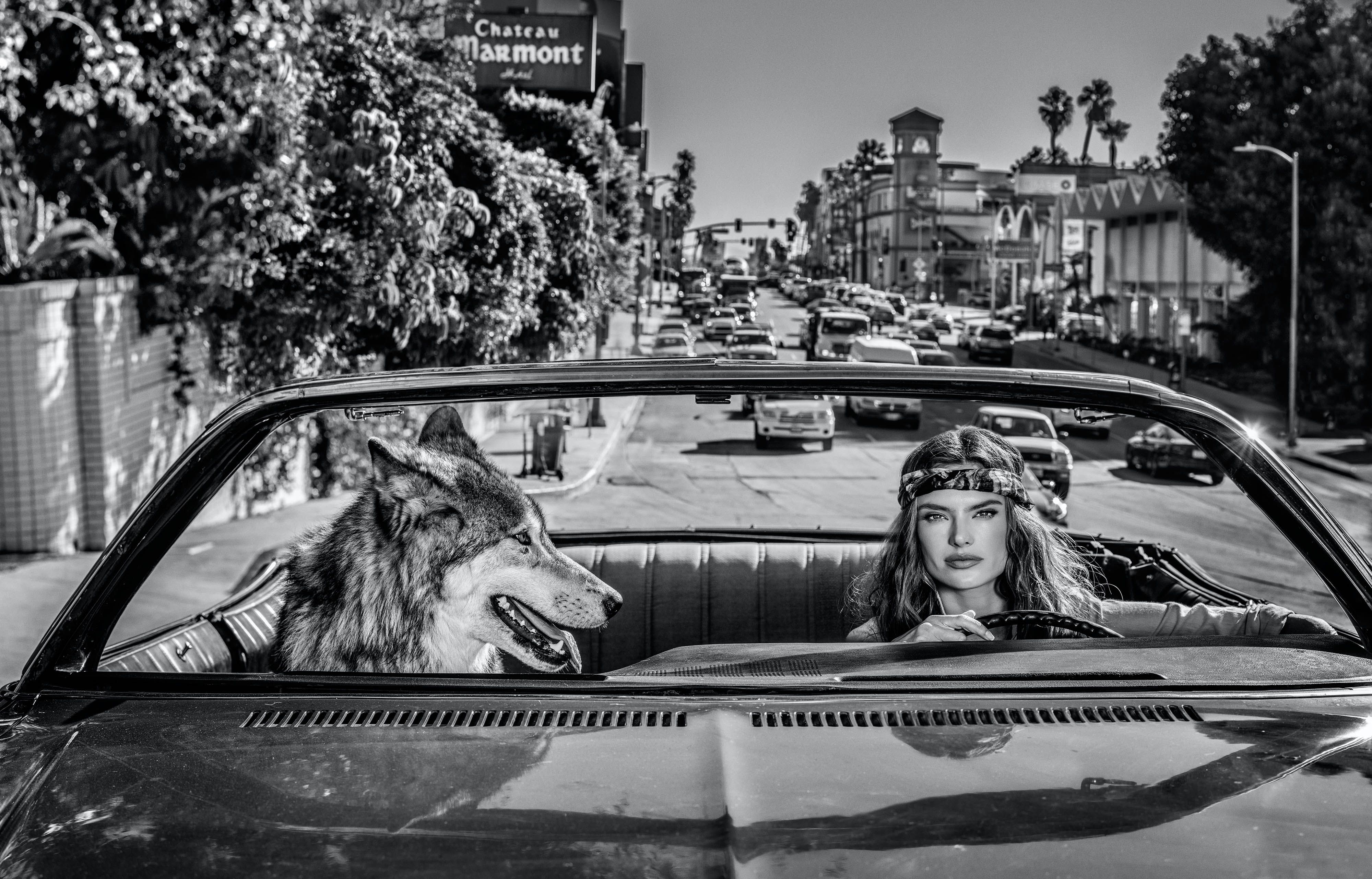 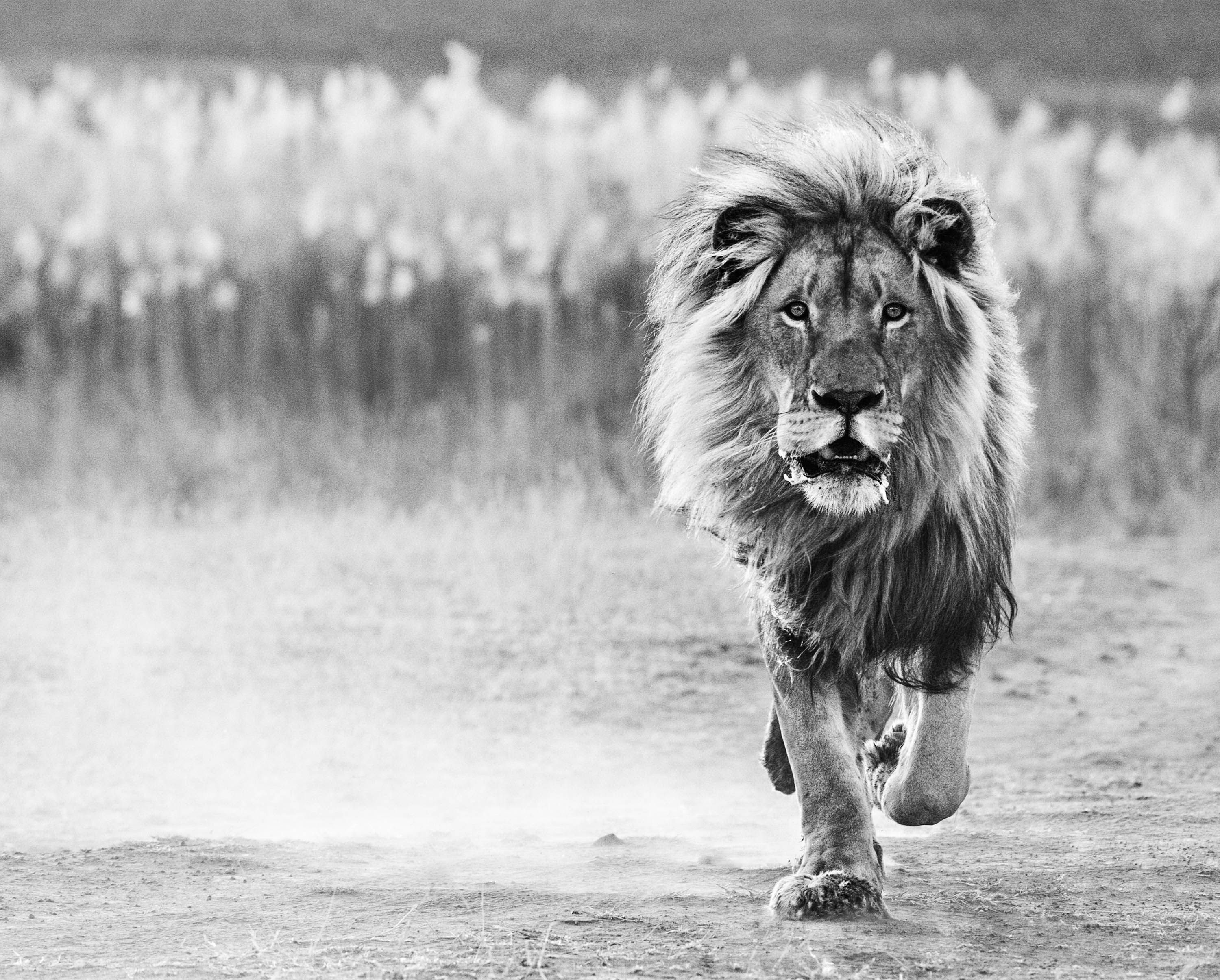 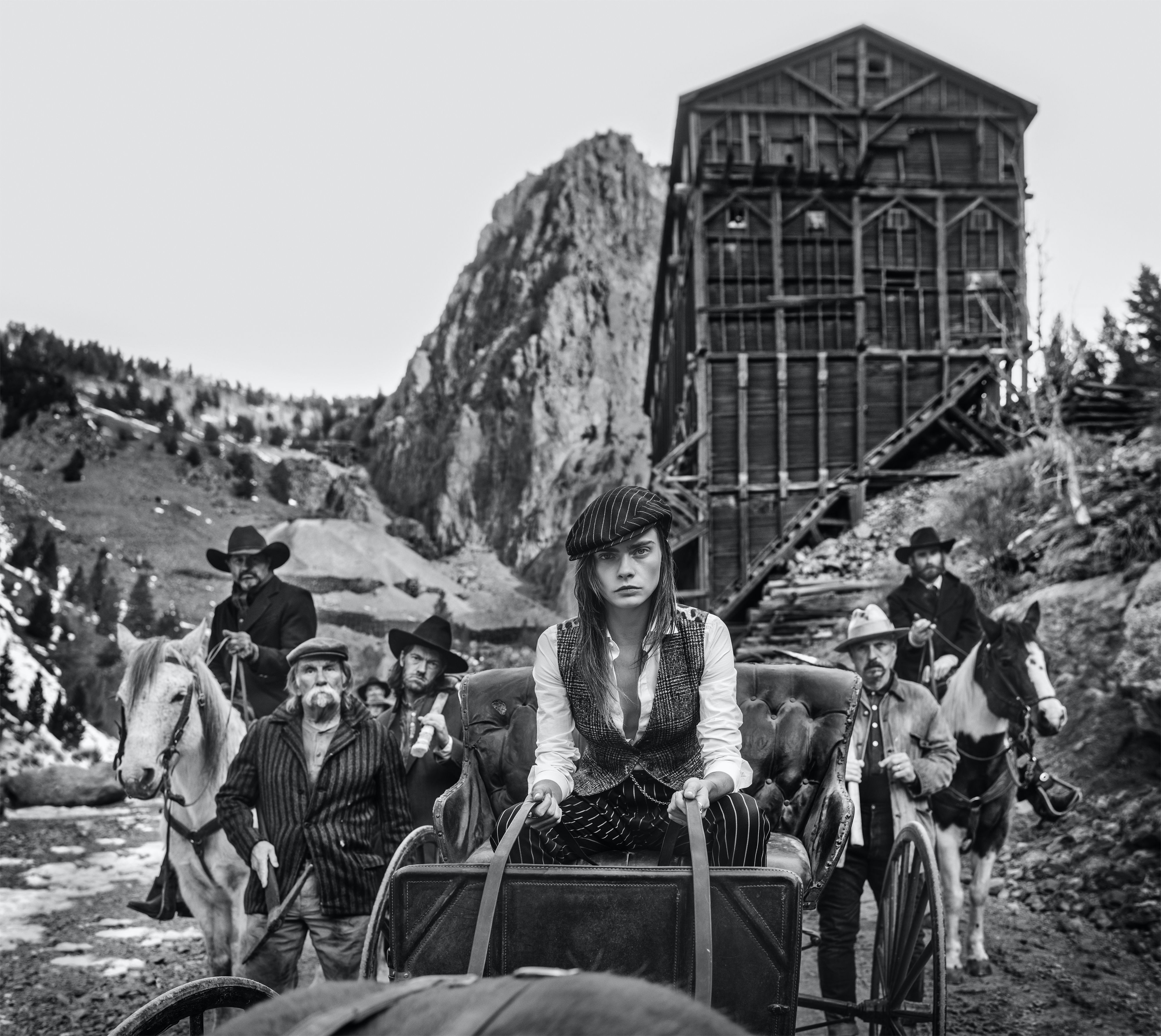 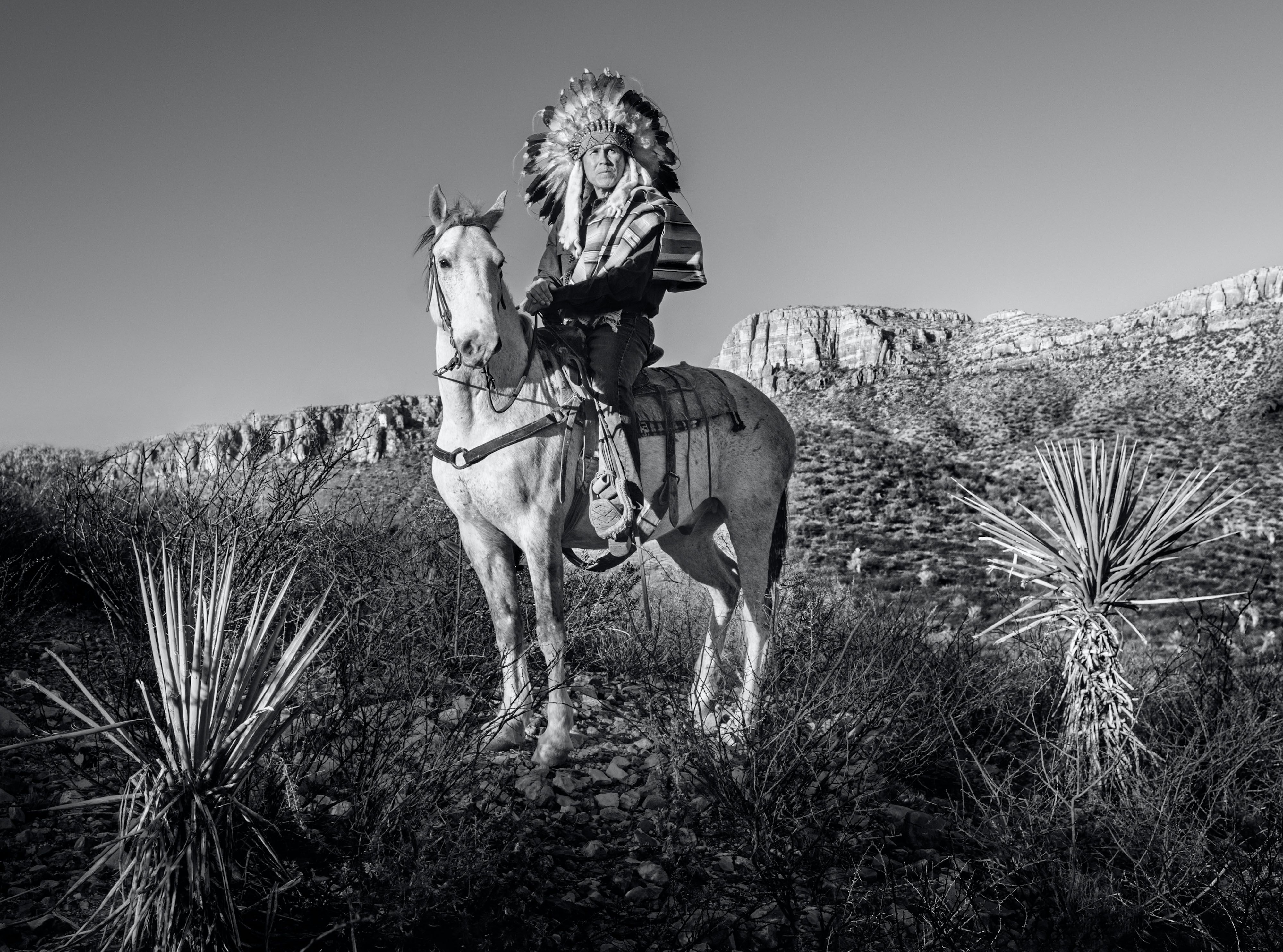 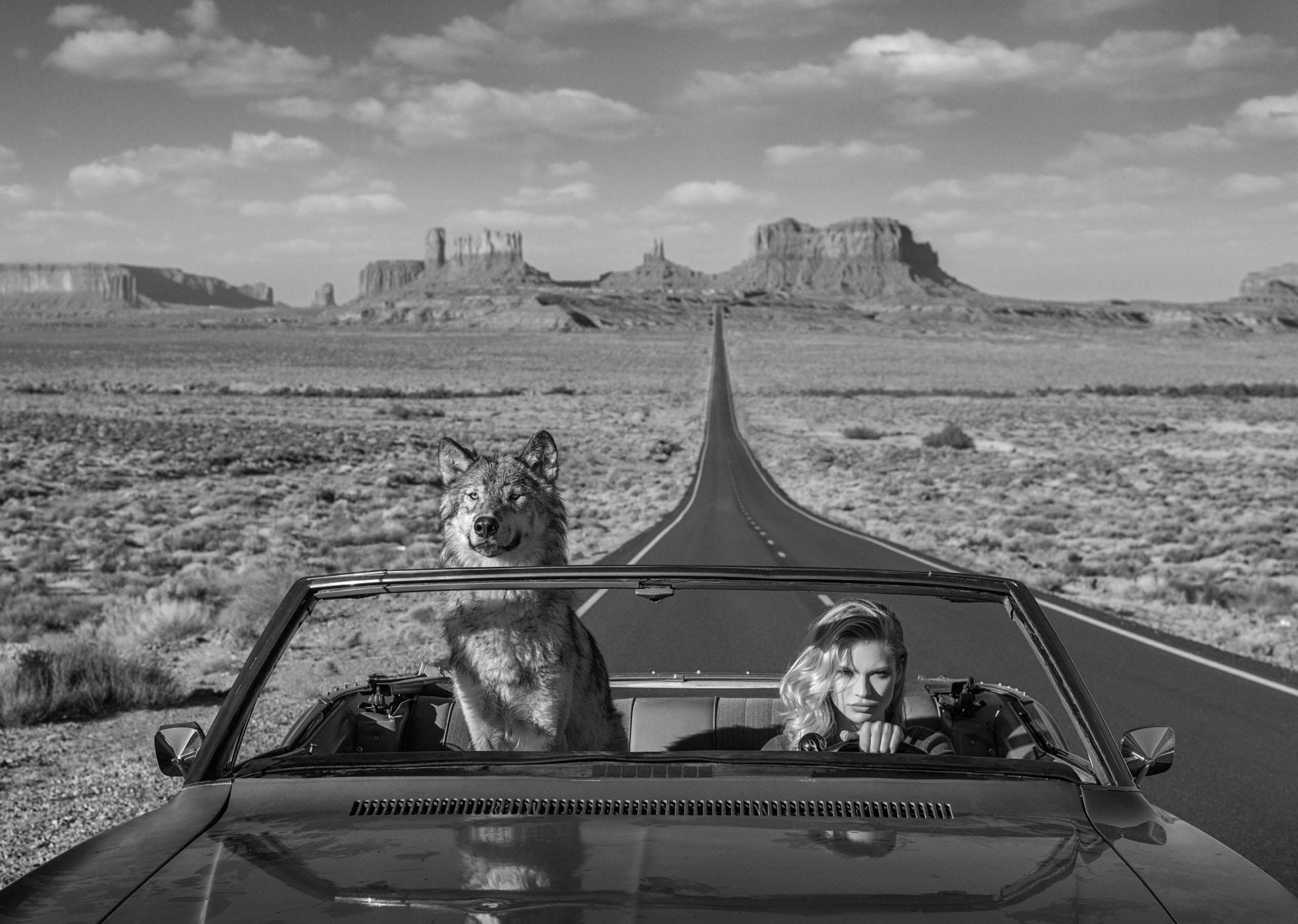 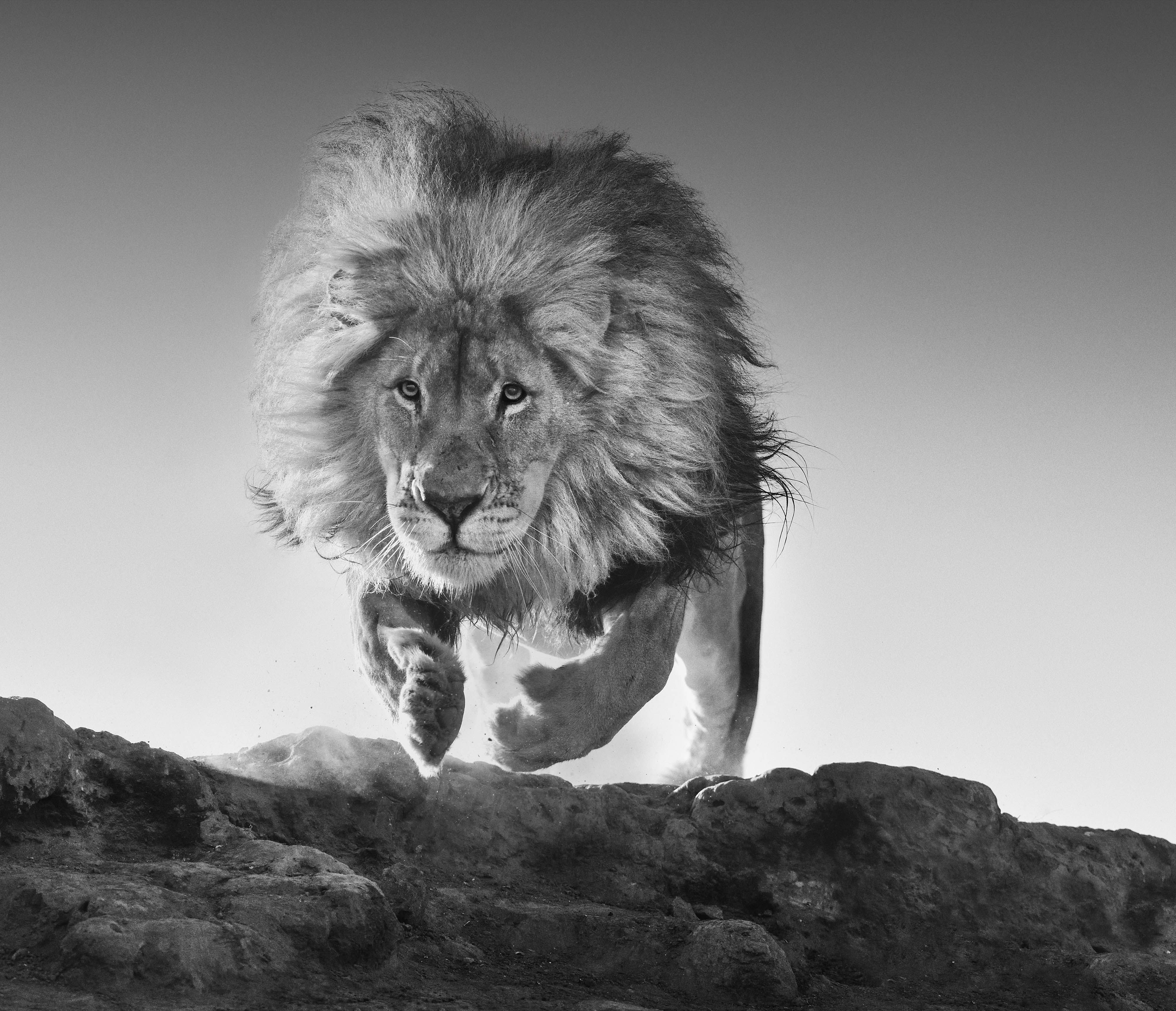 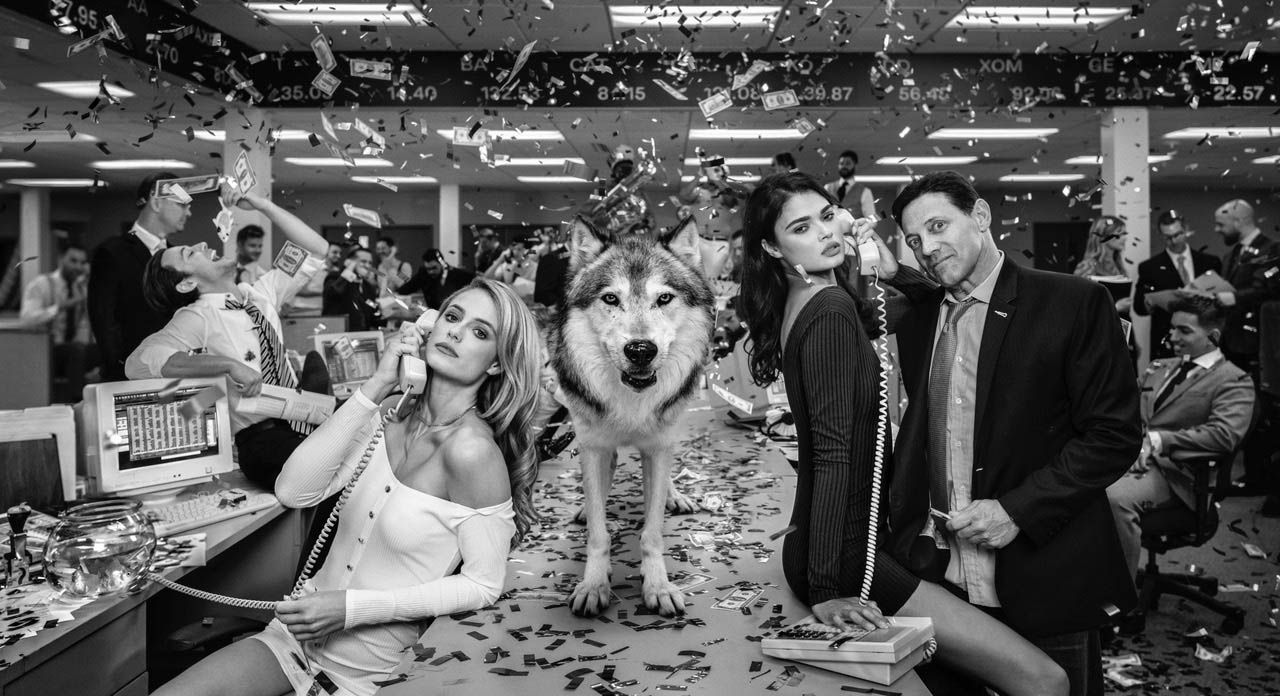 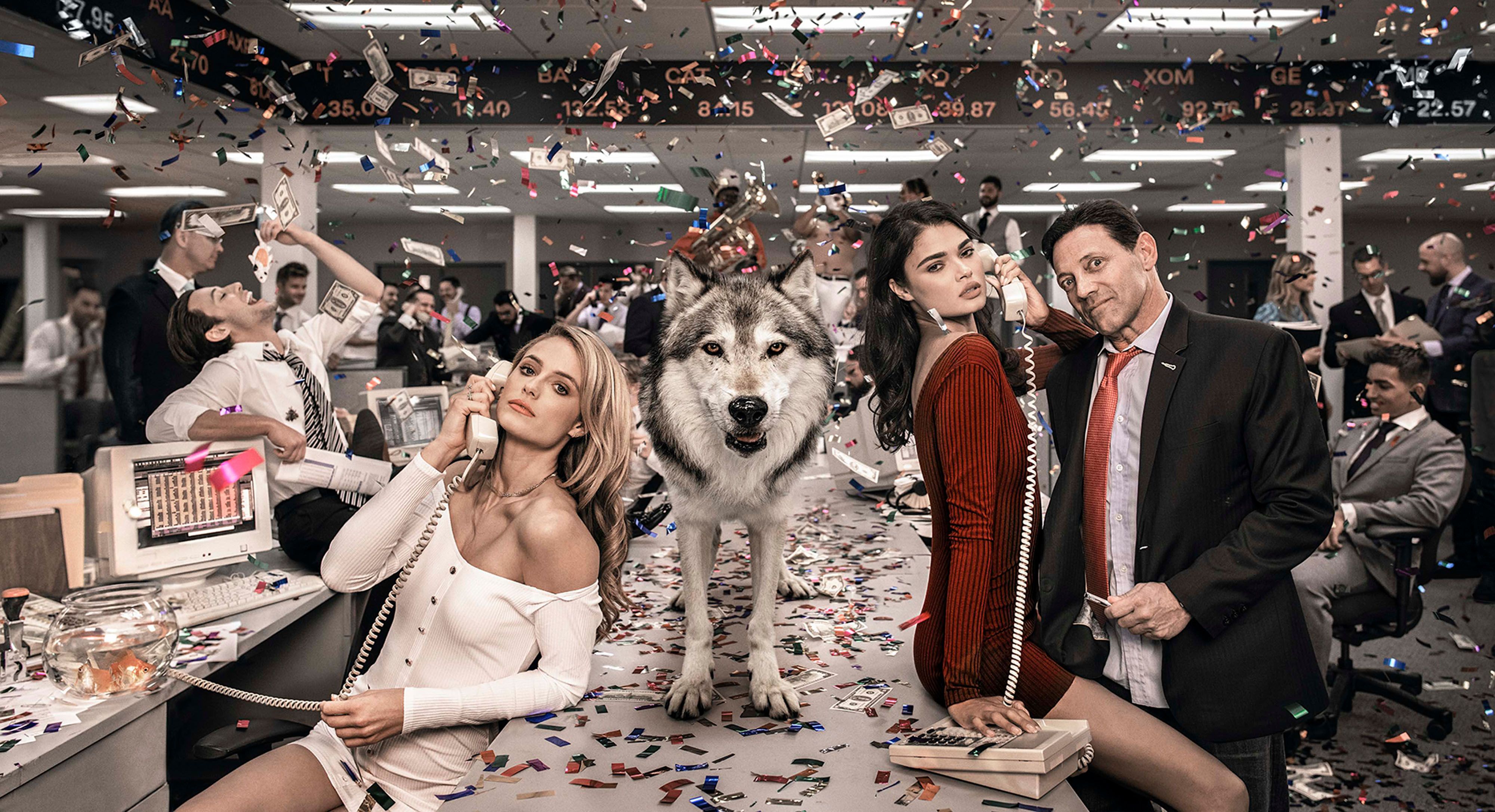 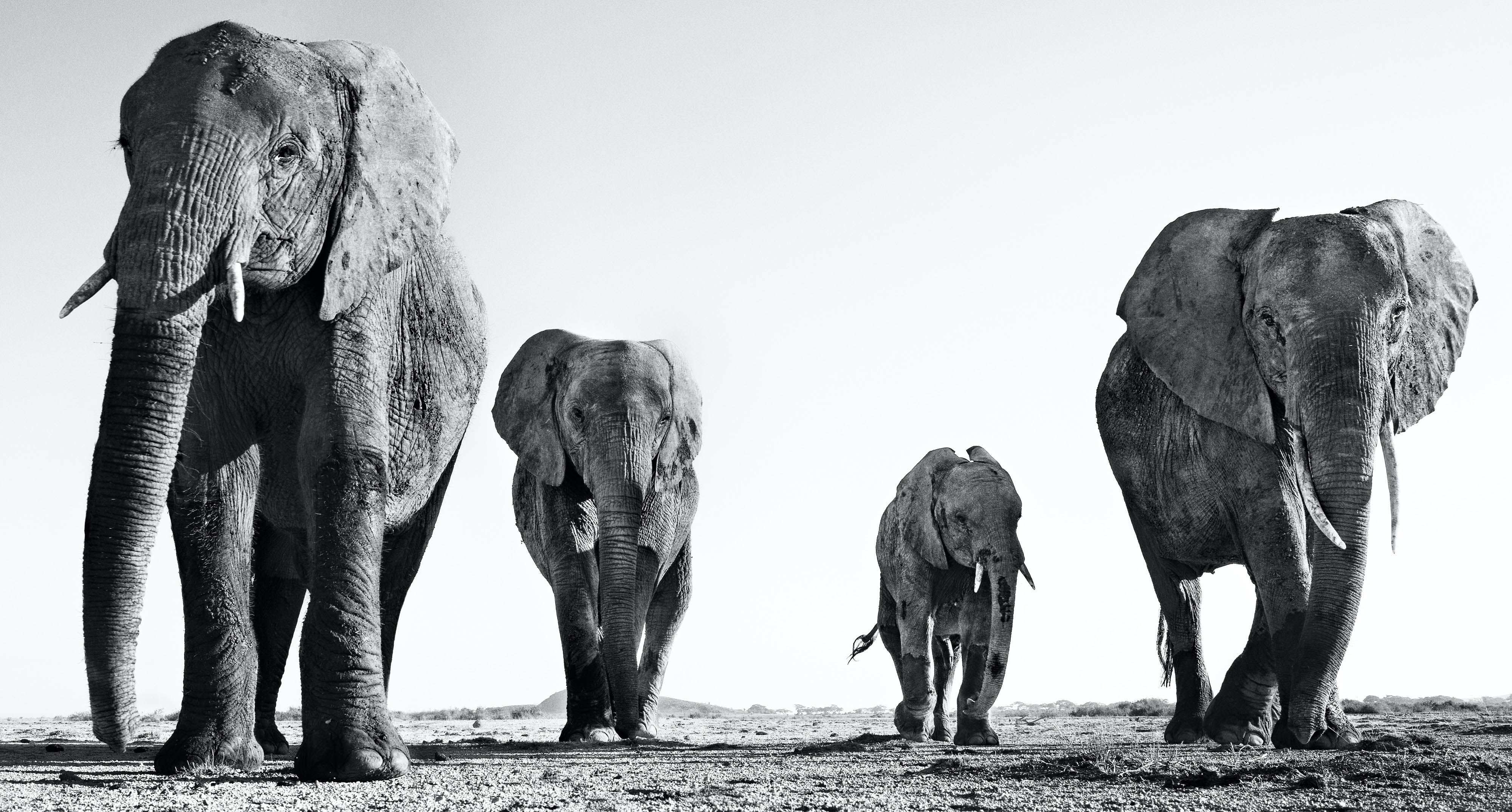 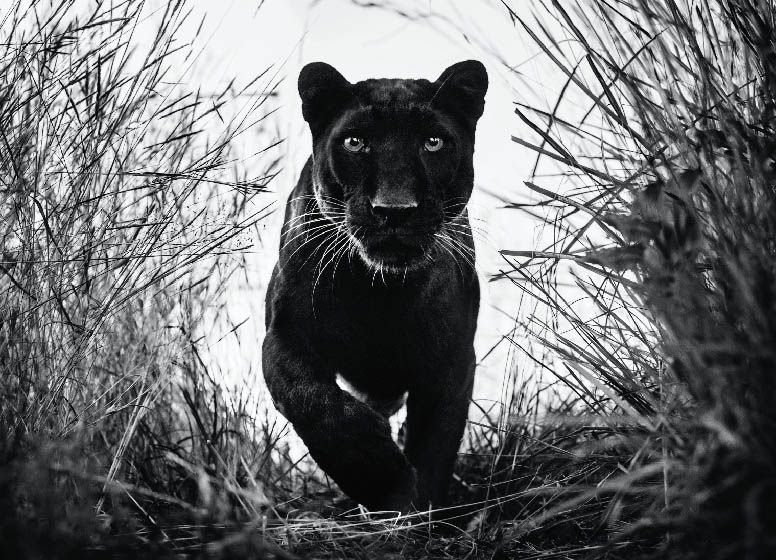 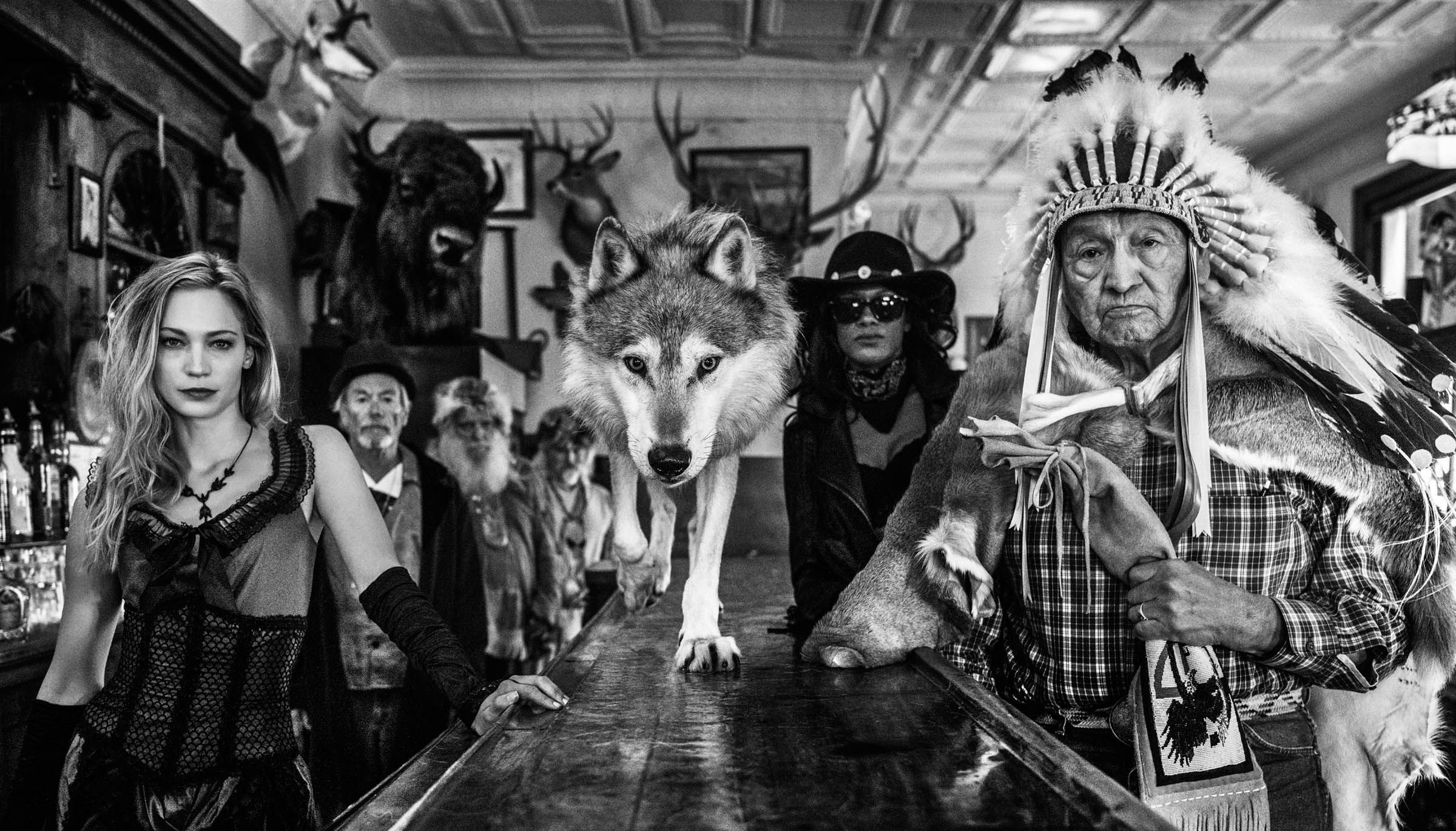 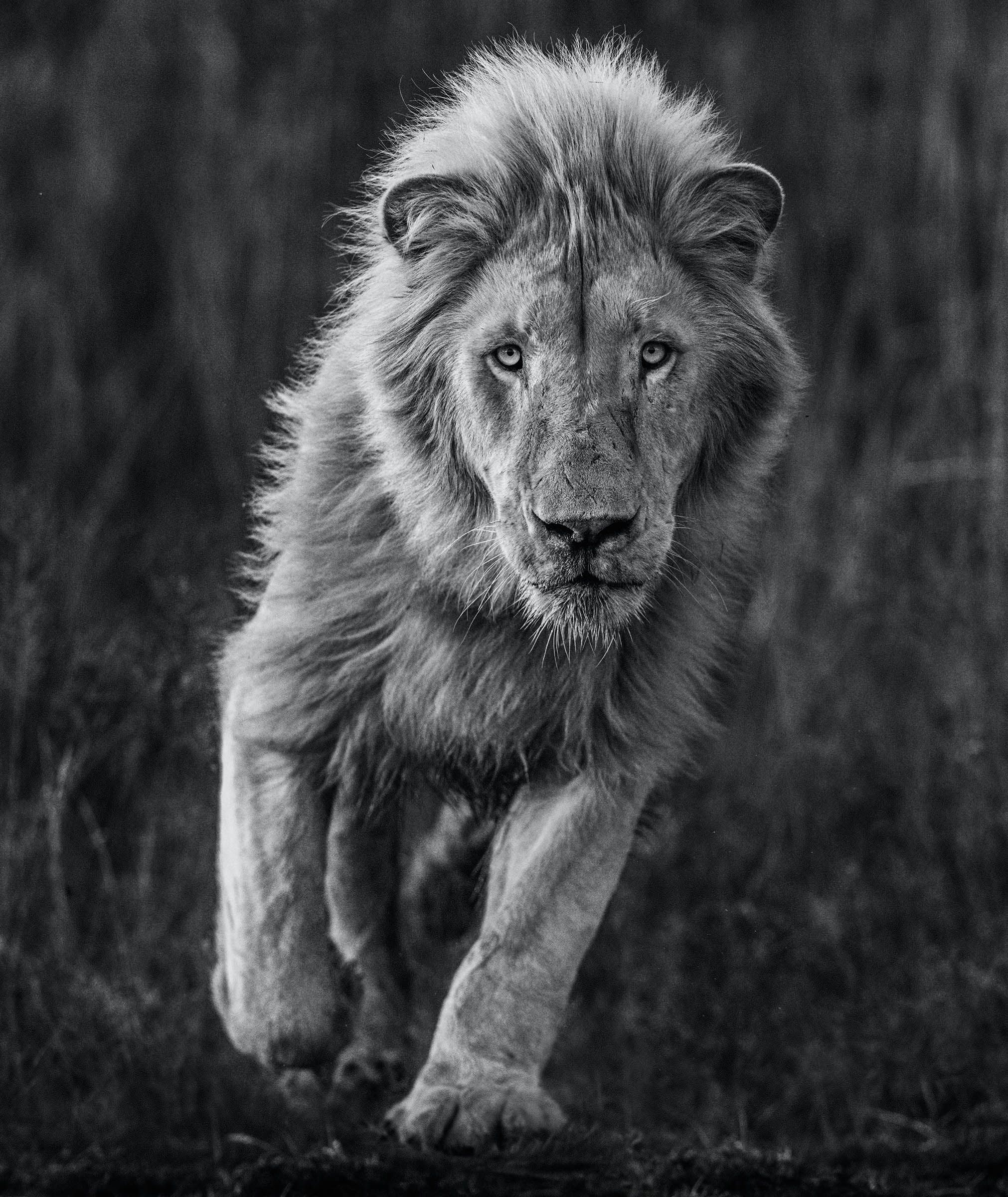 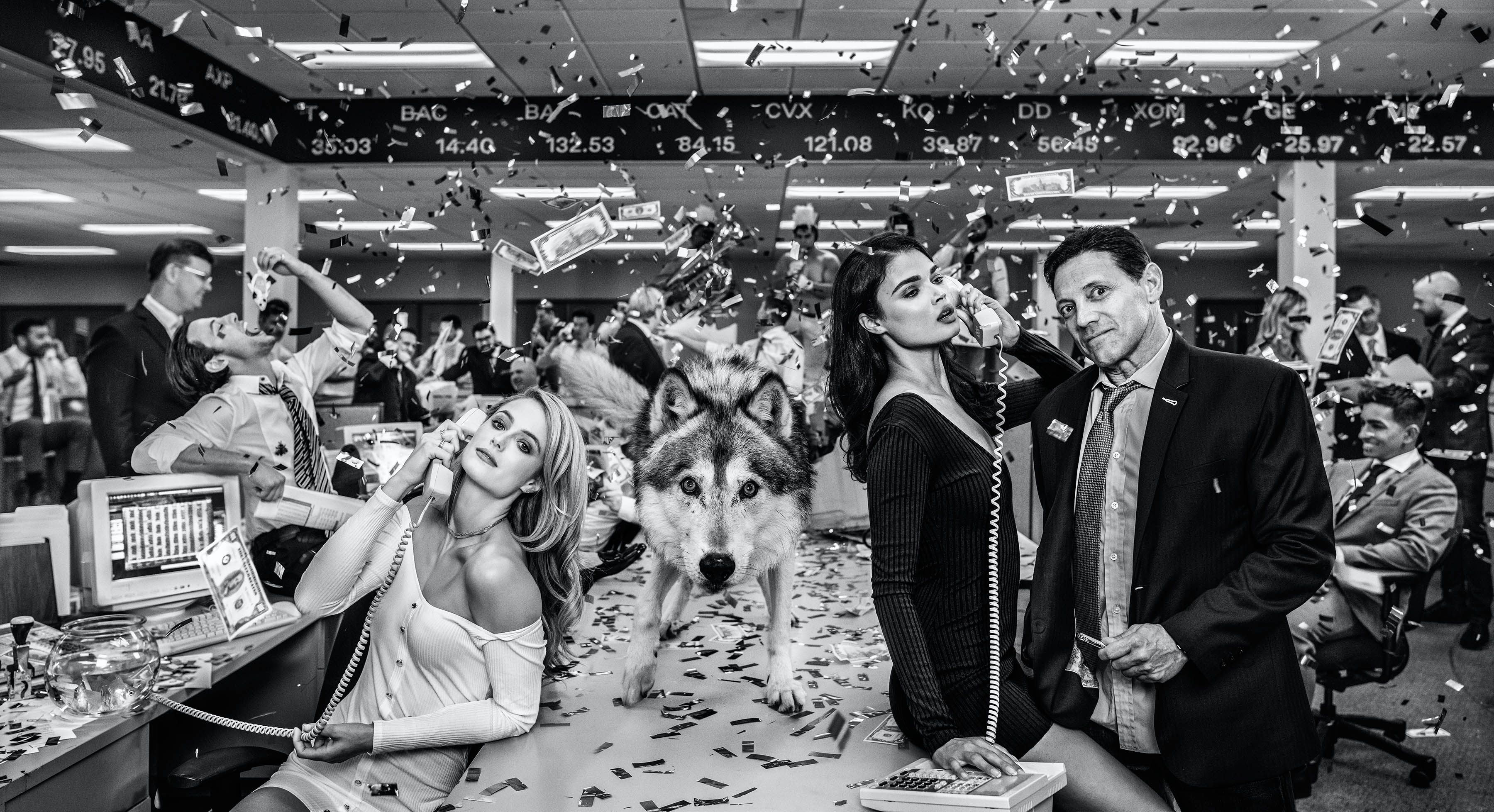 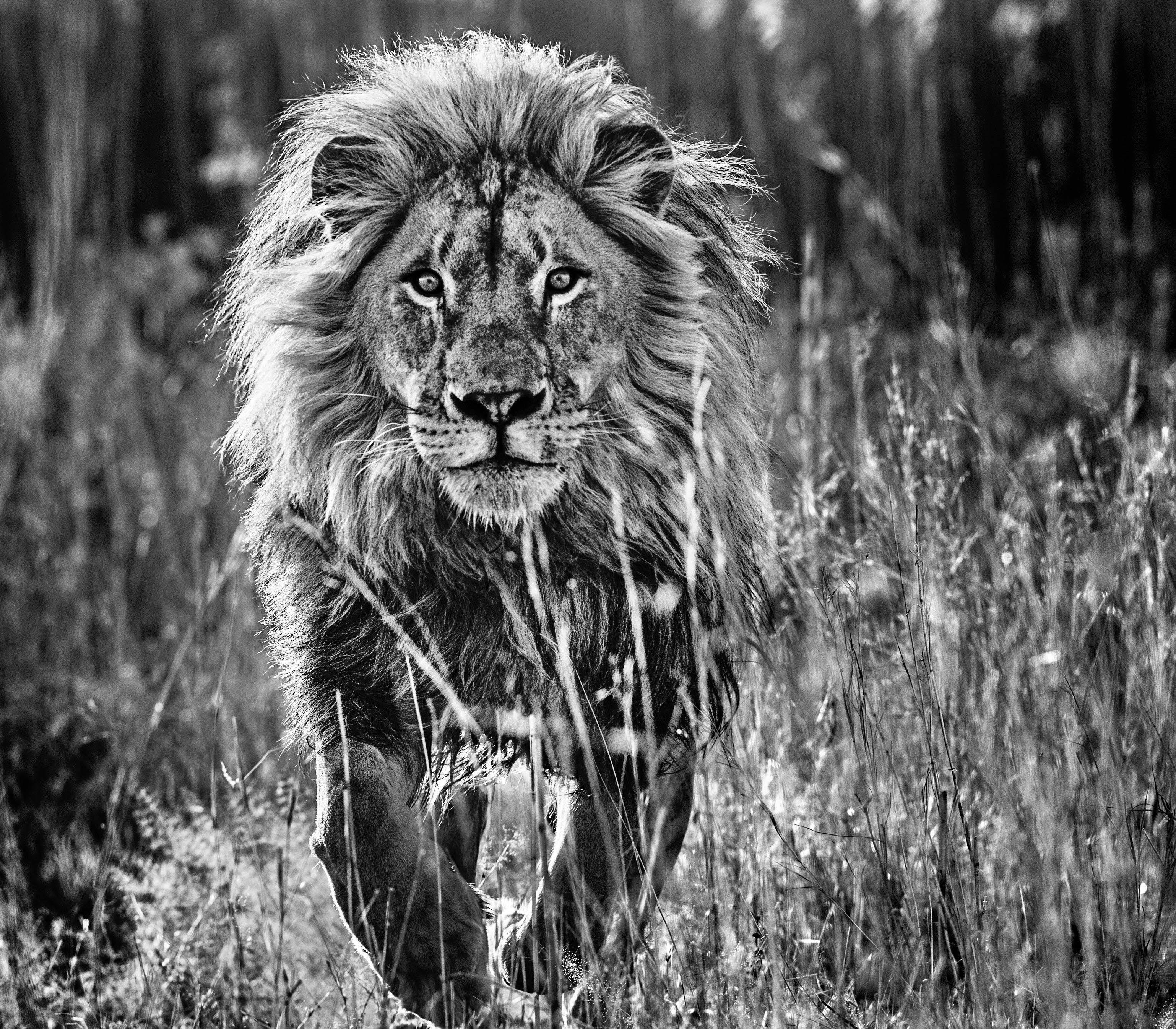 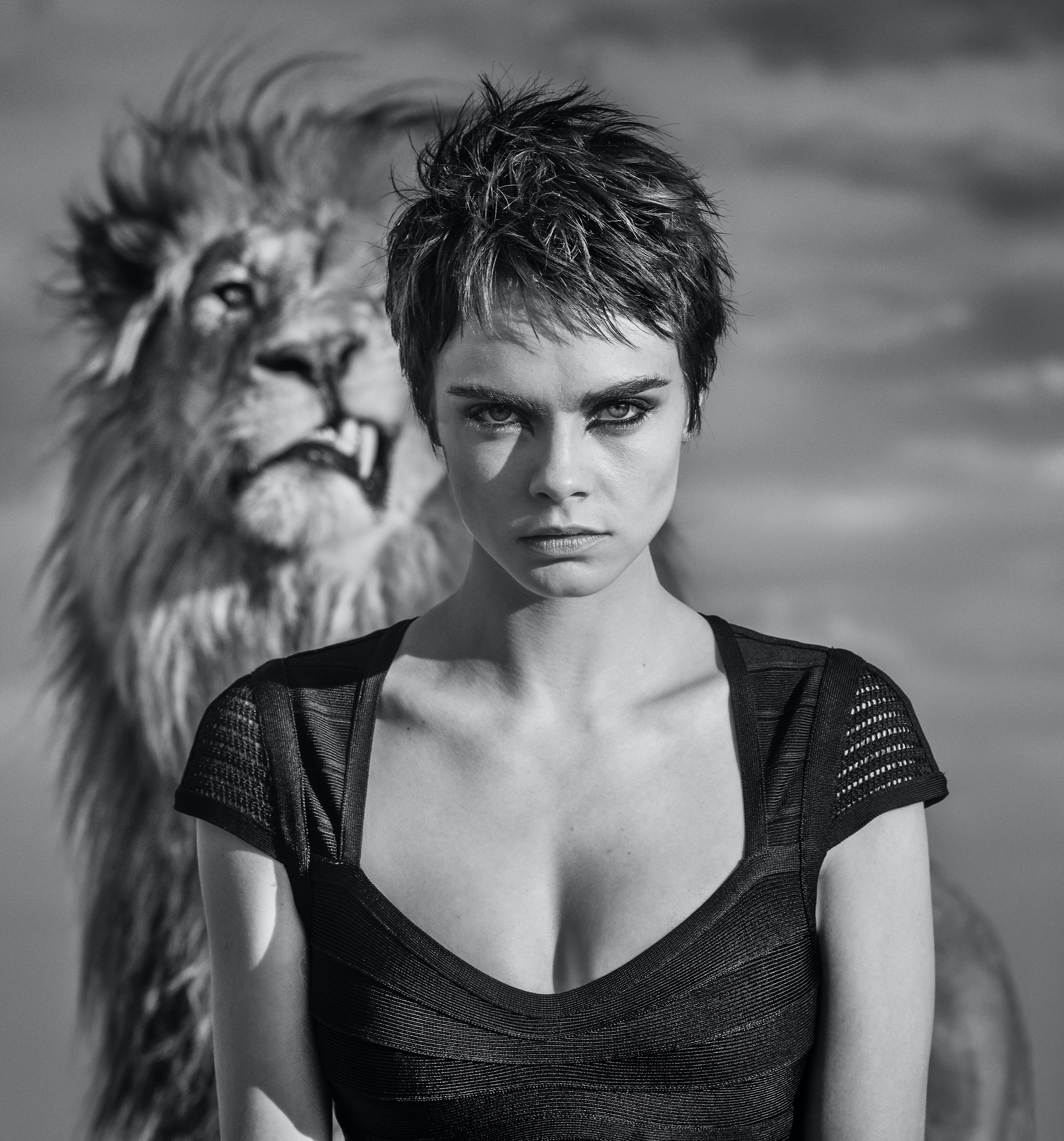 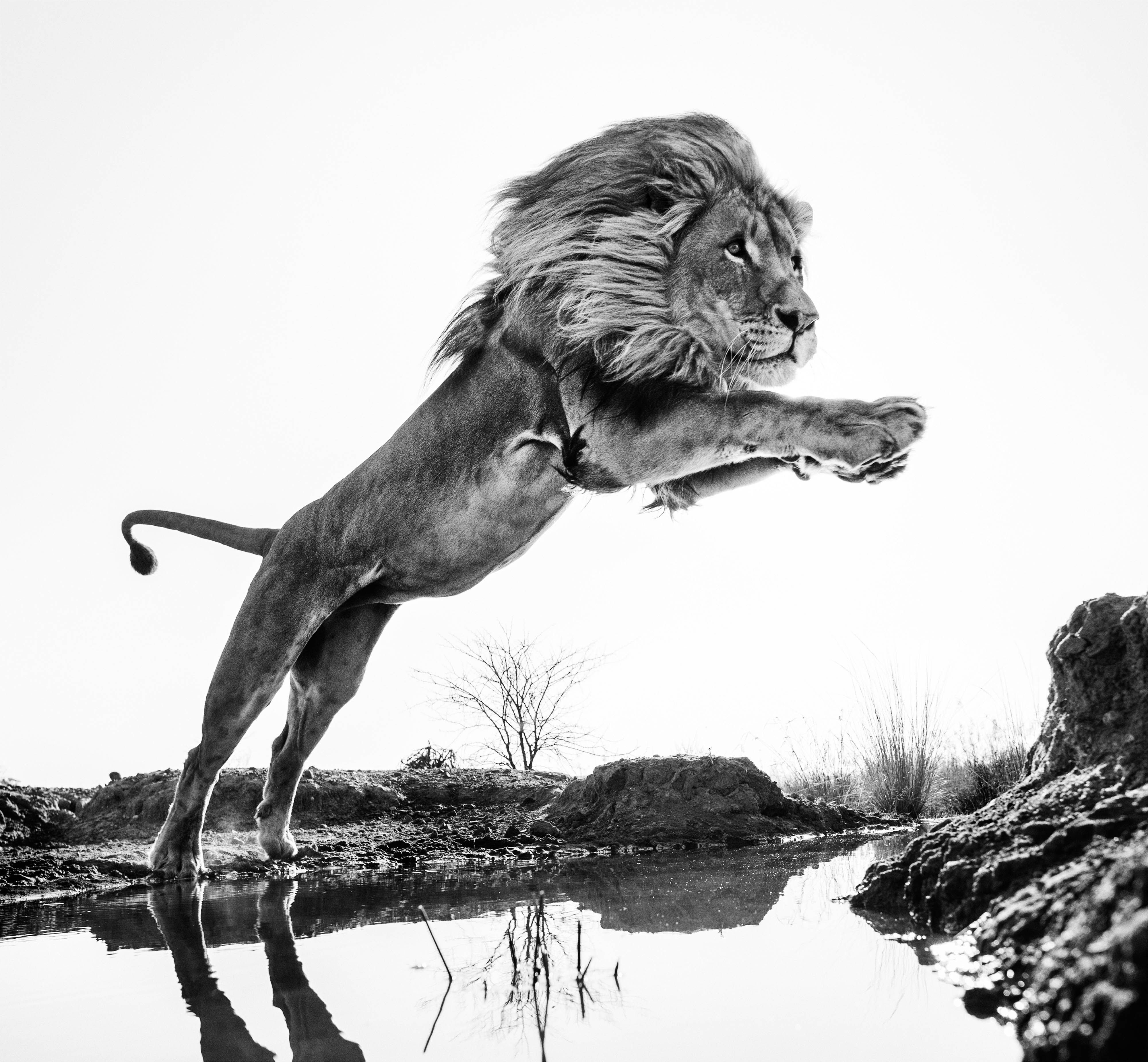 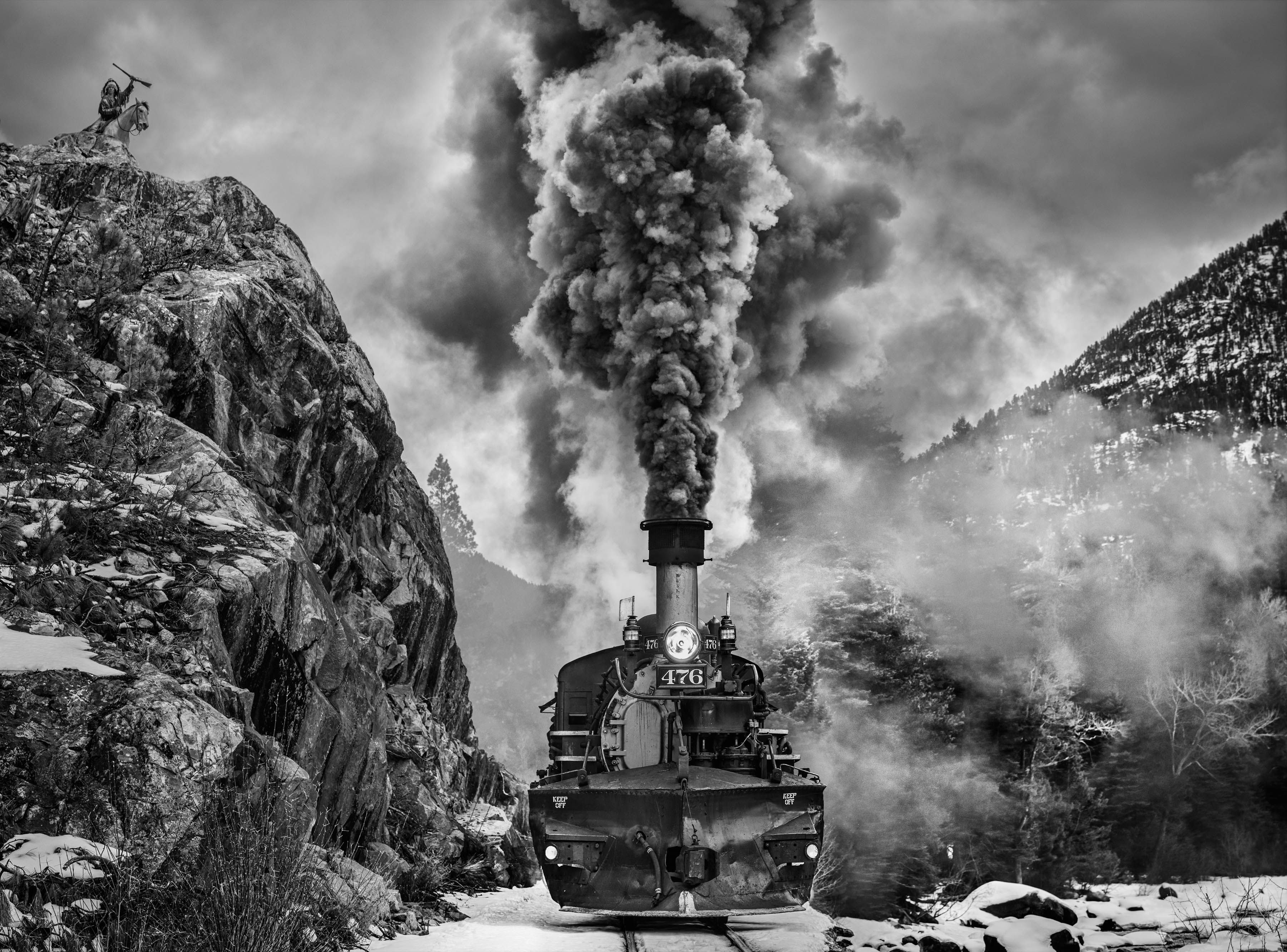 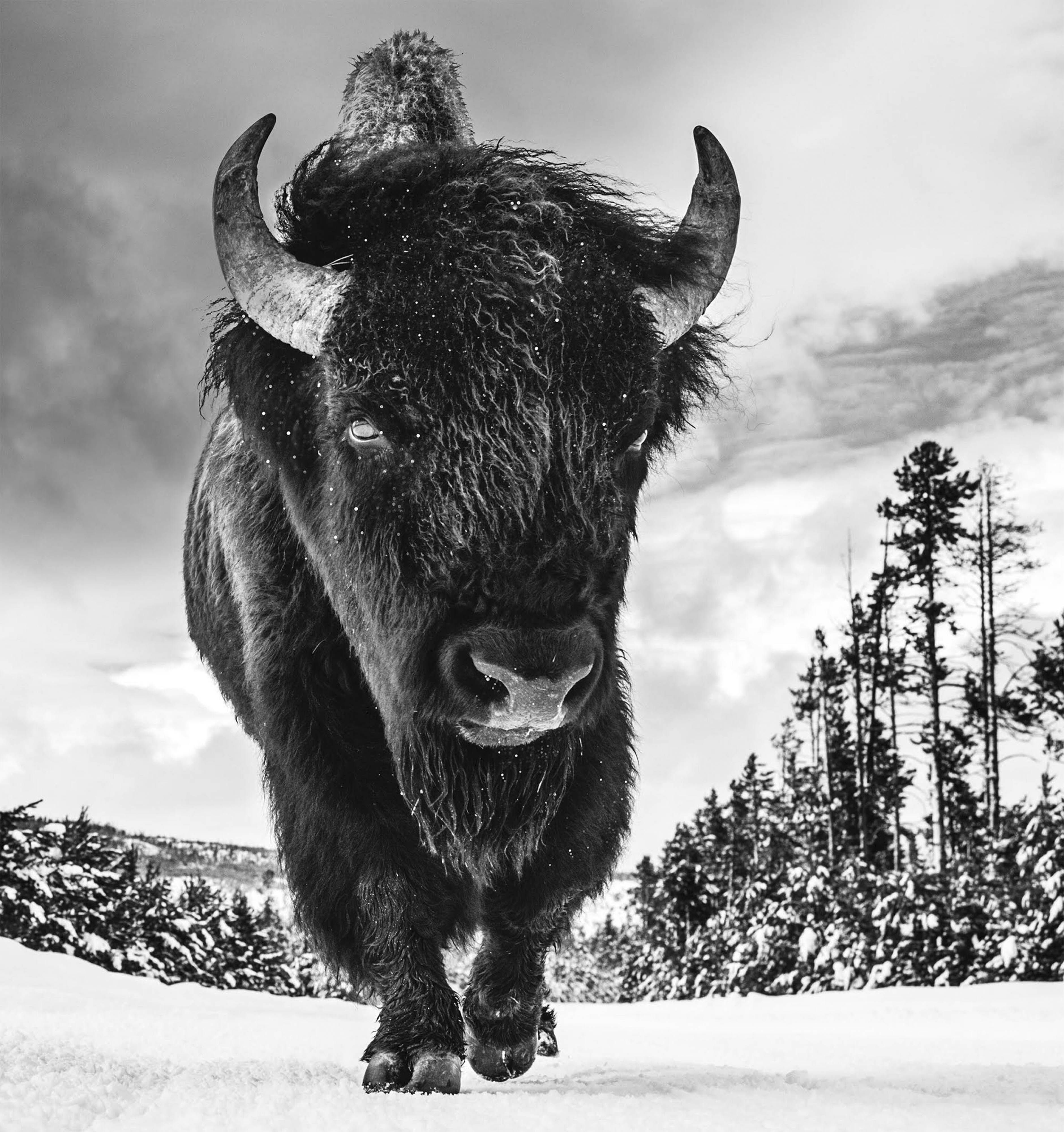 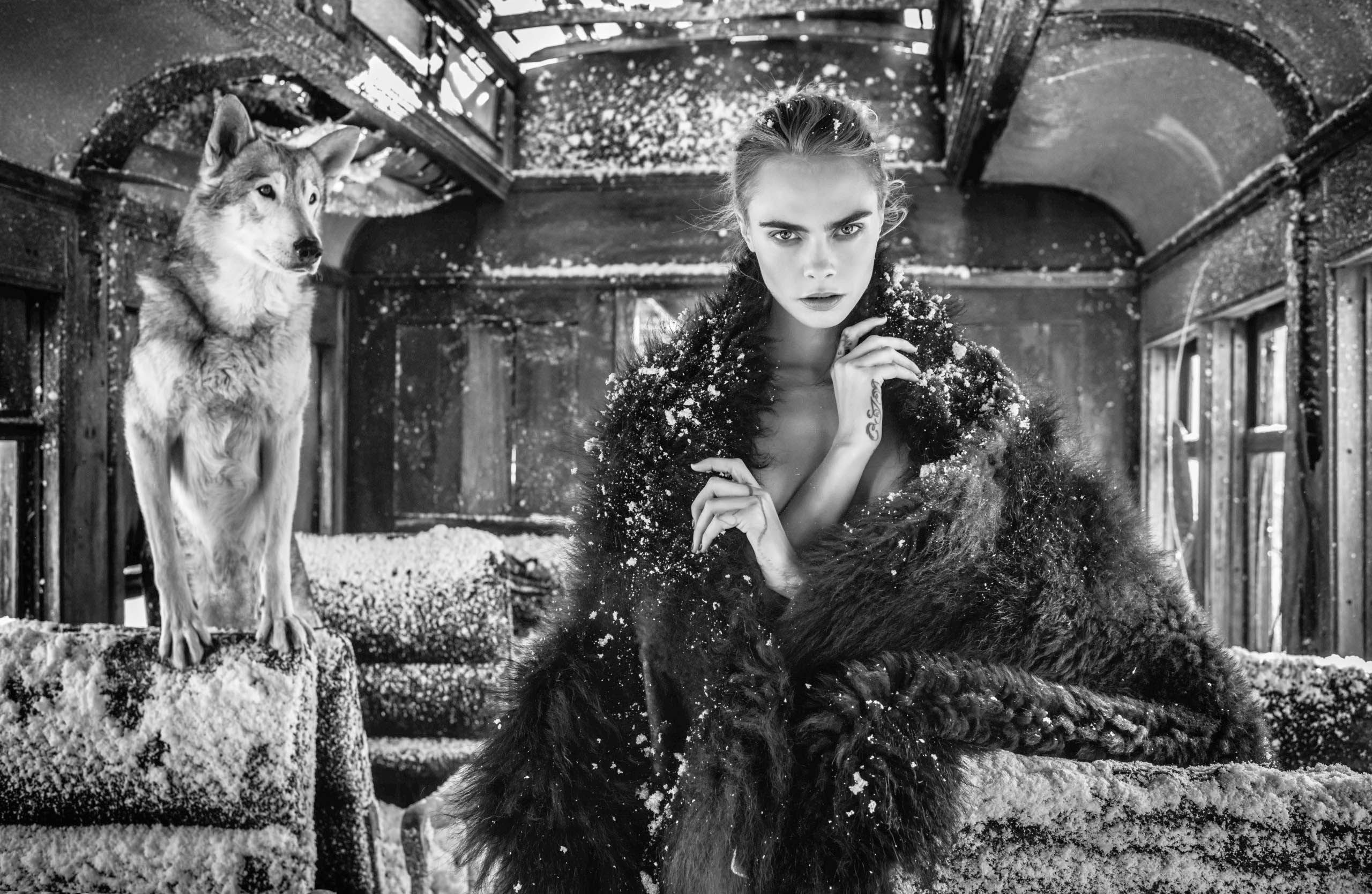 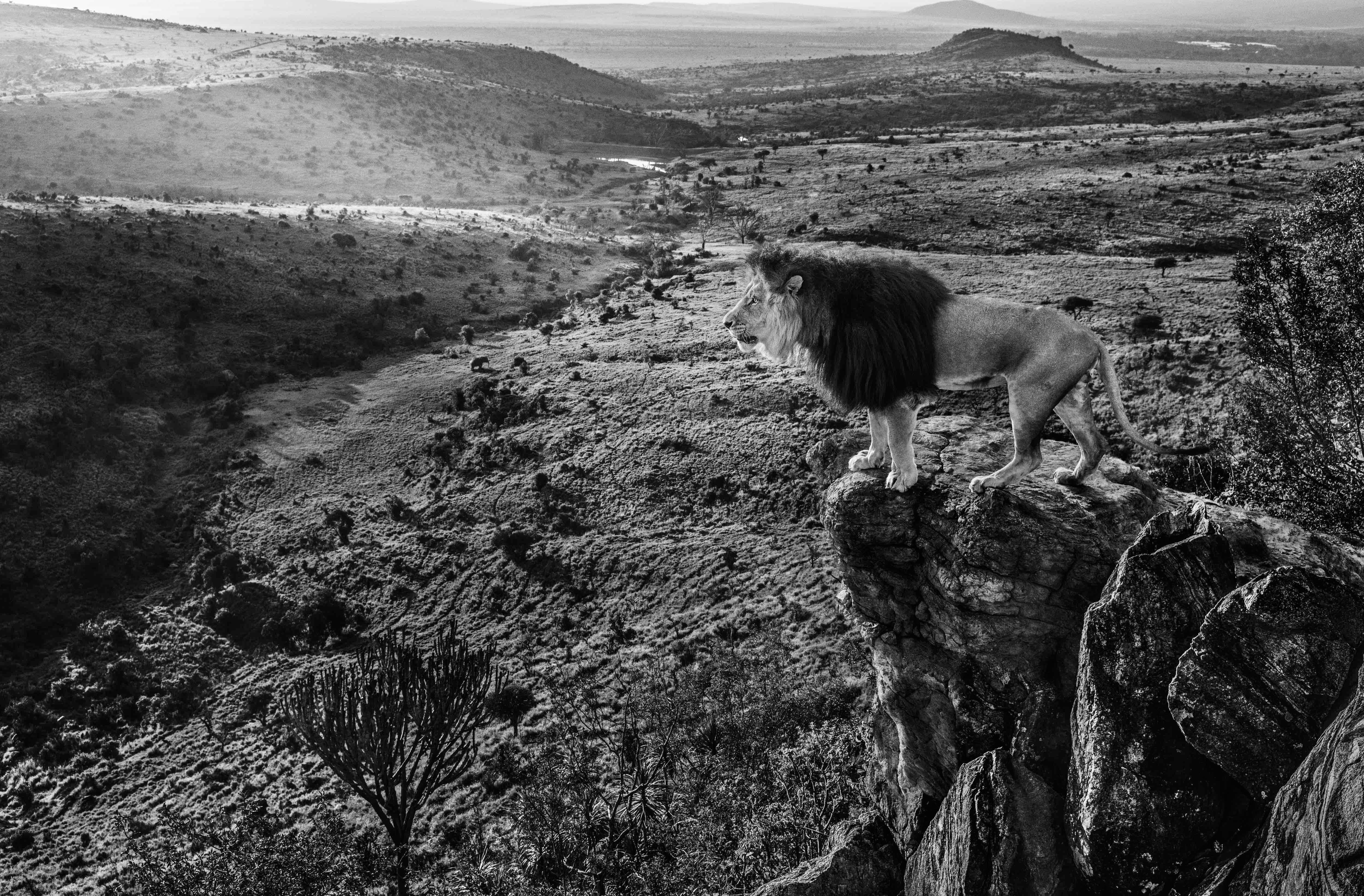 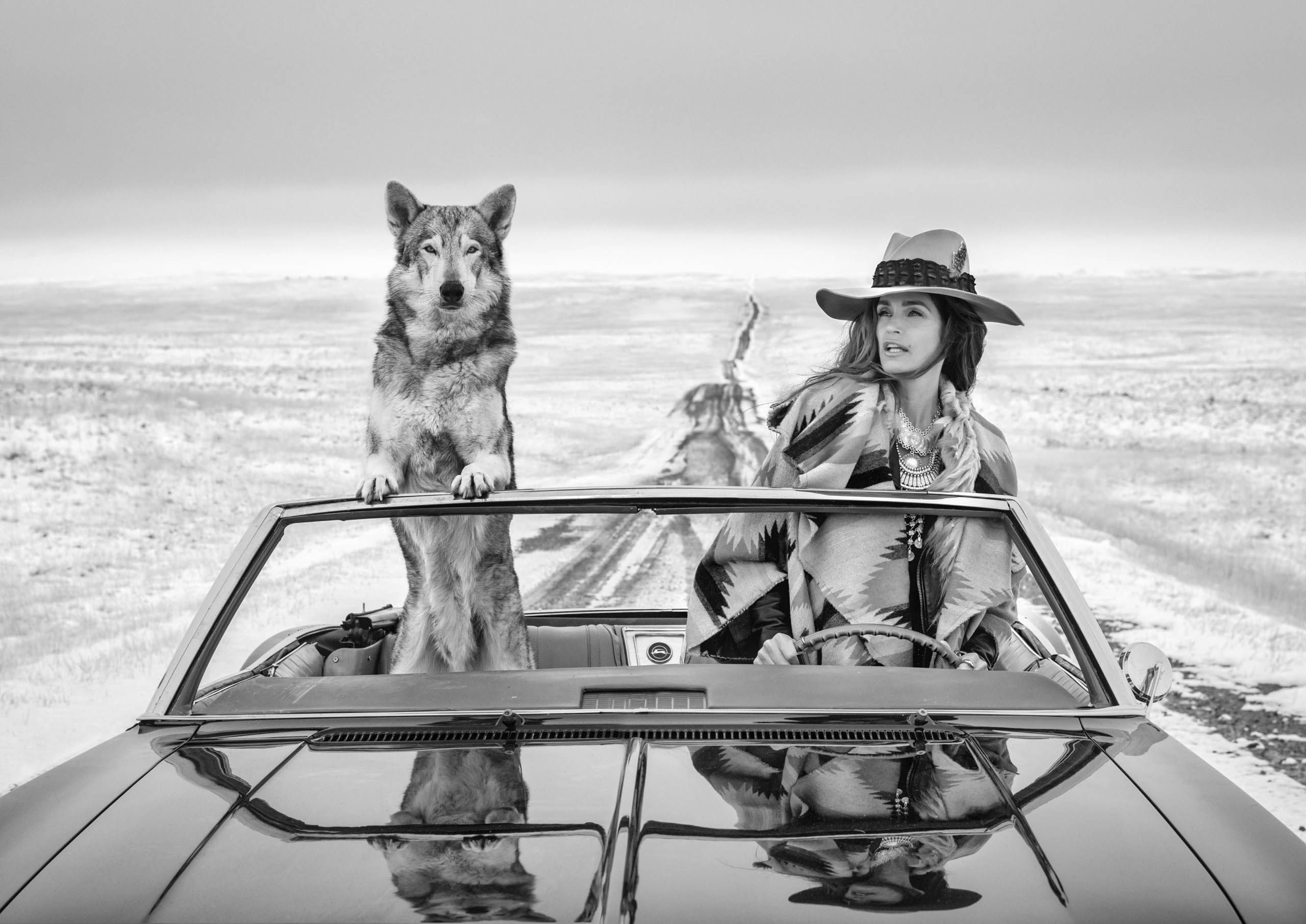 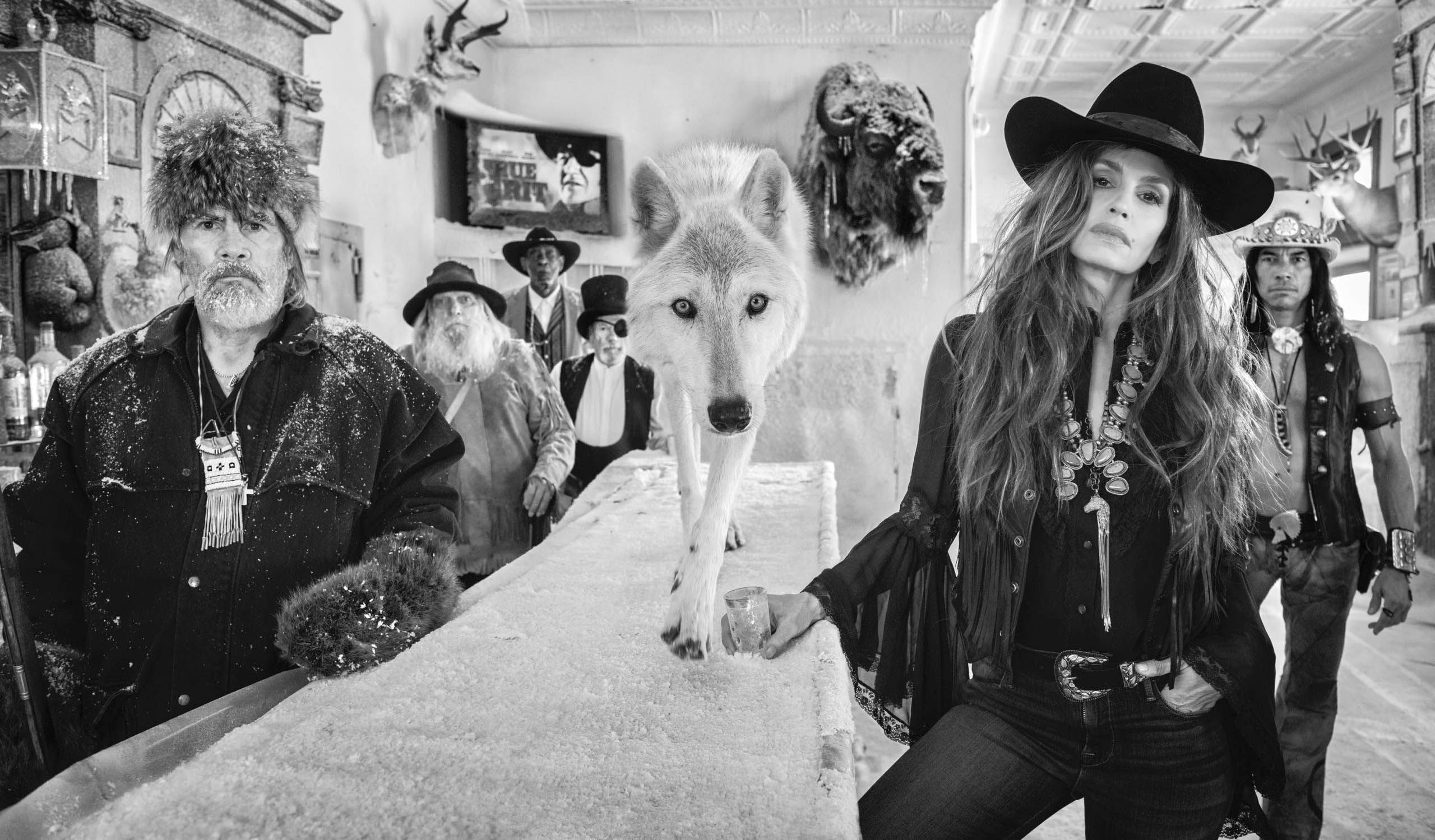