Russell James (*1962 in Perth) ranks among the world’s most prestigious contemporary portrait and nude photographers. His works are regularly published in magazines such as »Vogue«, »W«, »American Photo«, or »GQ«.  Today, Russell James is working together with the most beautiful and most famous supermodels of our time. For many years he has been the official photographer for Victoria’s Secret. His unique aesthetics also reflects the cultural roots of his origins. The incredible landscapes and lighting conditions in Australia, but also in Cuba or the Bahamas have influenced Russell James’ works and give them an uncomparable visual language. The artist is also well-known for his art project entitled »Nomad Two Worlds« – a series, that is inspired by the global consequences of the clash of cultures in Australia. Moreover, »Nomad Two Worlds« is an artistic result of the history of Australia and its political narrative that has become a worldwide blueprint for reconciliation. Since 2009, and with supporters such as Donna Karan, Hugh Jackman and the Australian government, »Nomad Two Worlds« has been presented in Berlin – in cooperation with CAMERA WORK – and at the National Gallery of Victoria in Australia, amongst others. Russell James lives and works in New York City.

Russell James is exclusively represented by CAMERA WORK in Europe. 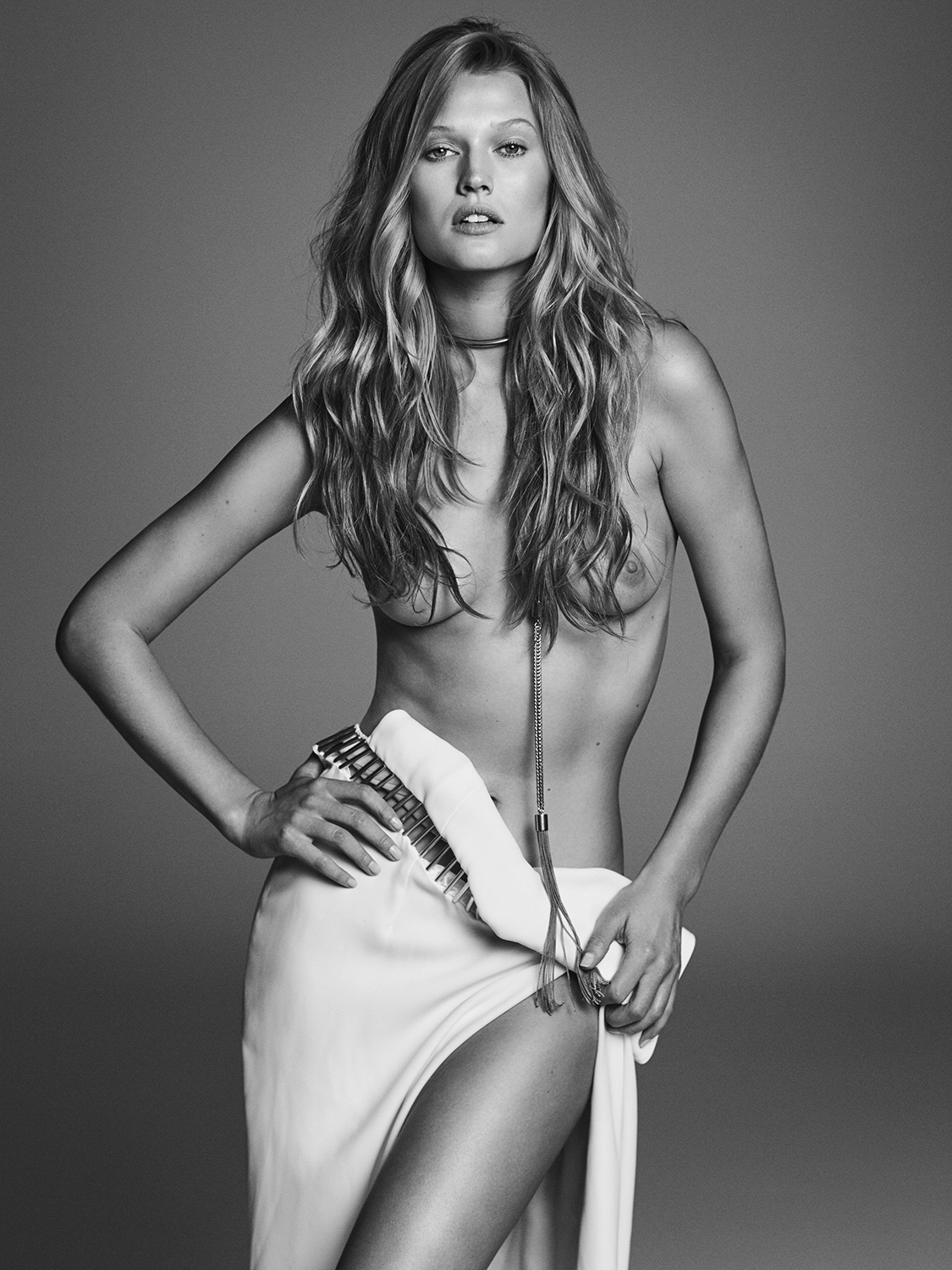 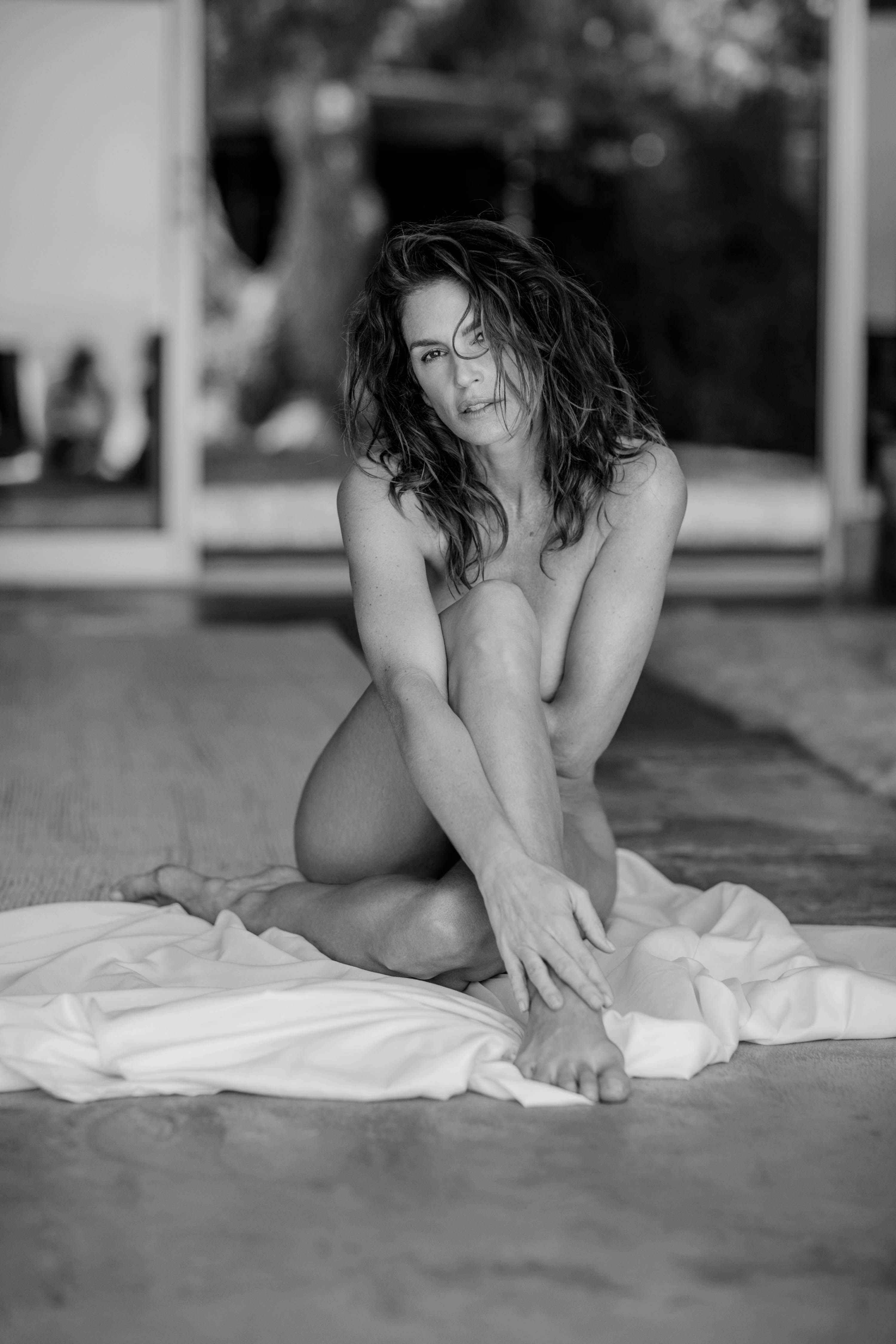 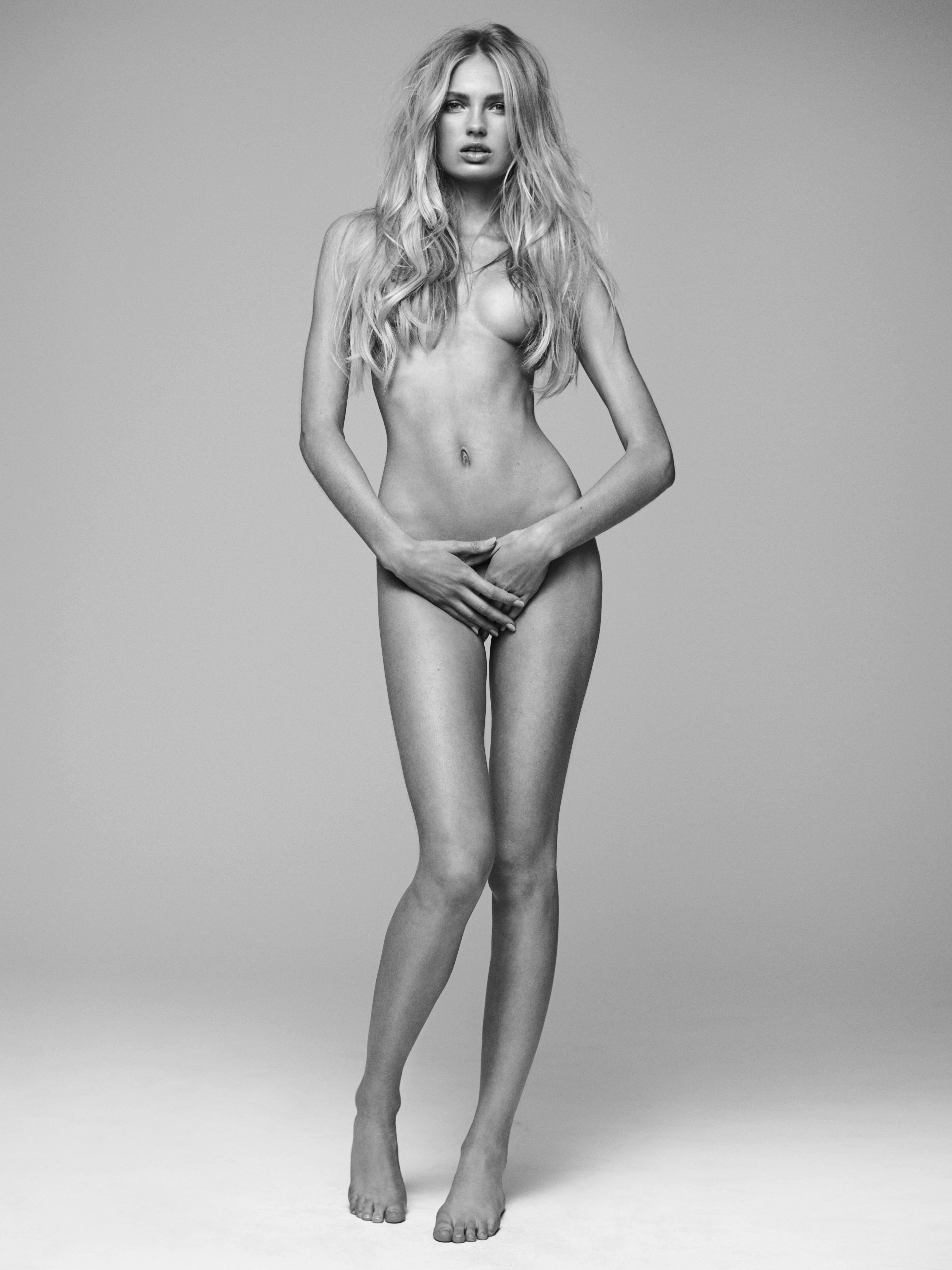 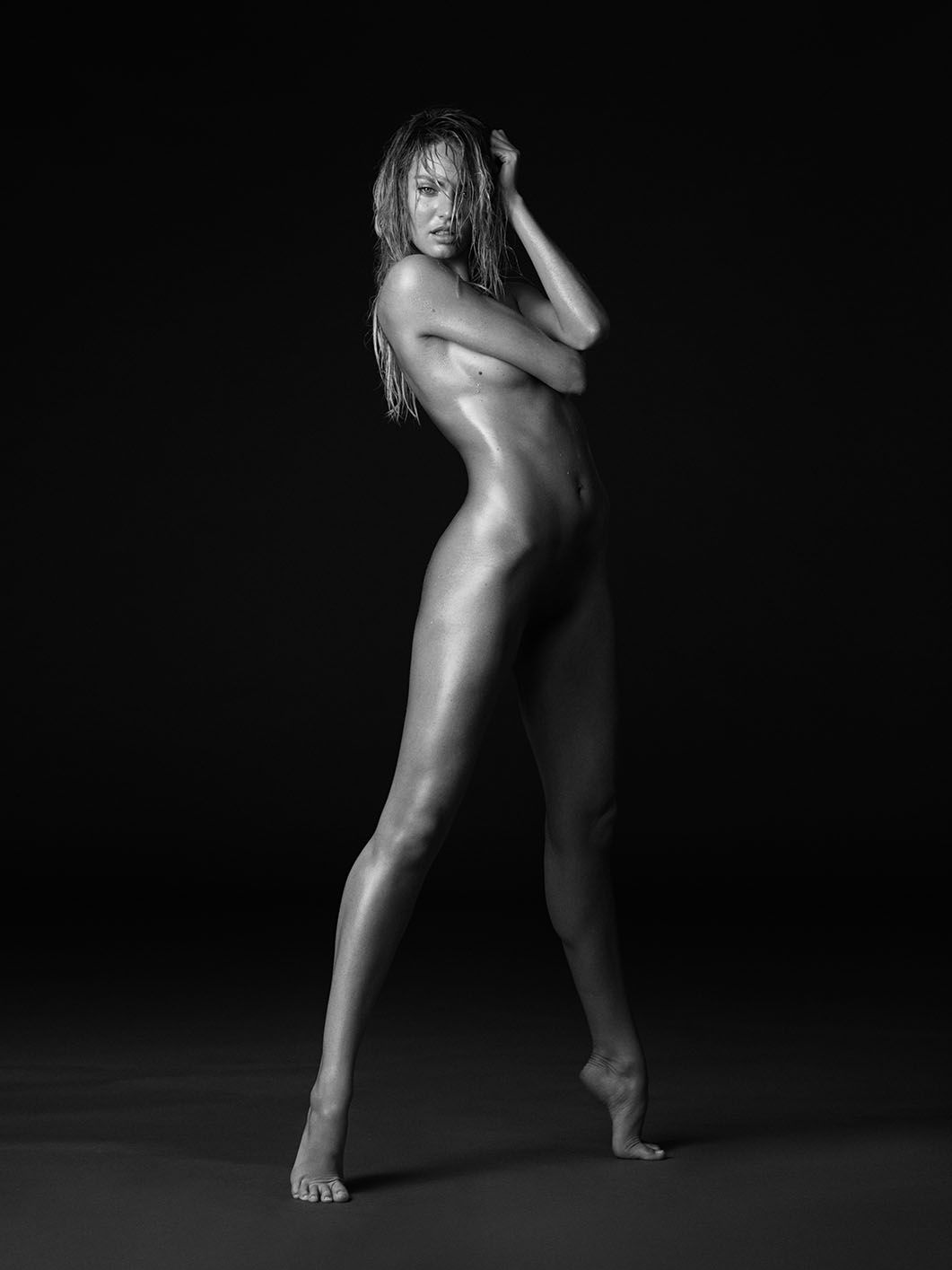 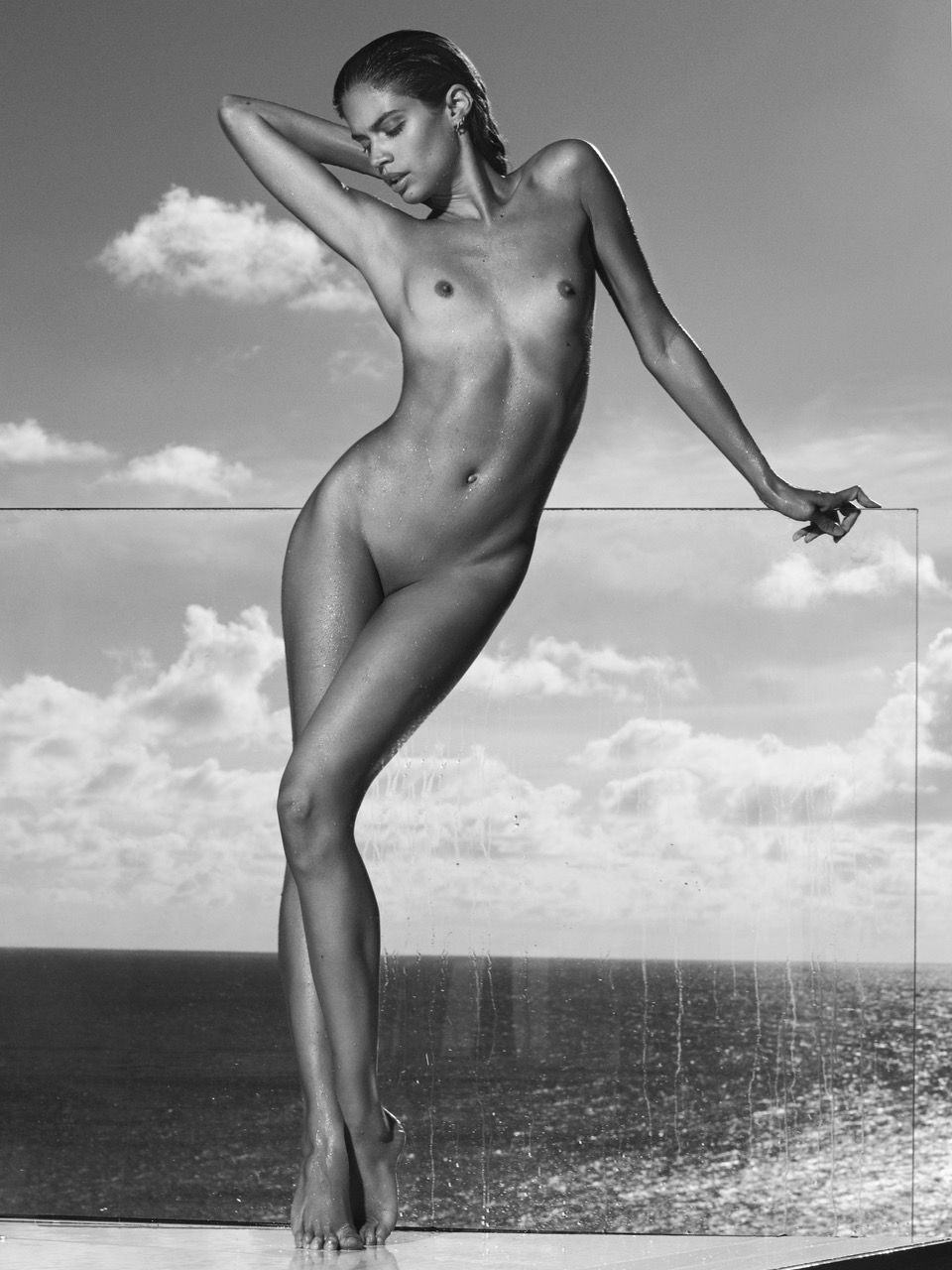 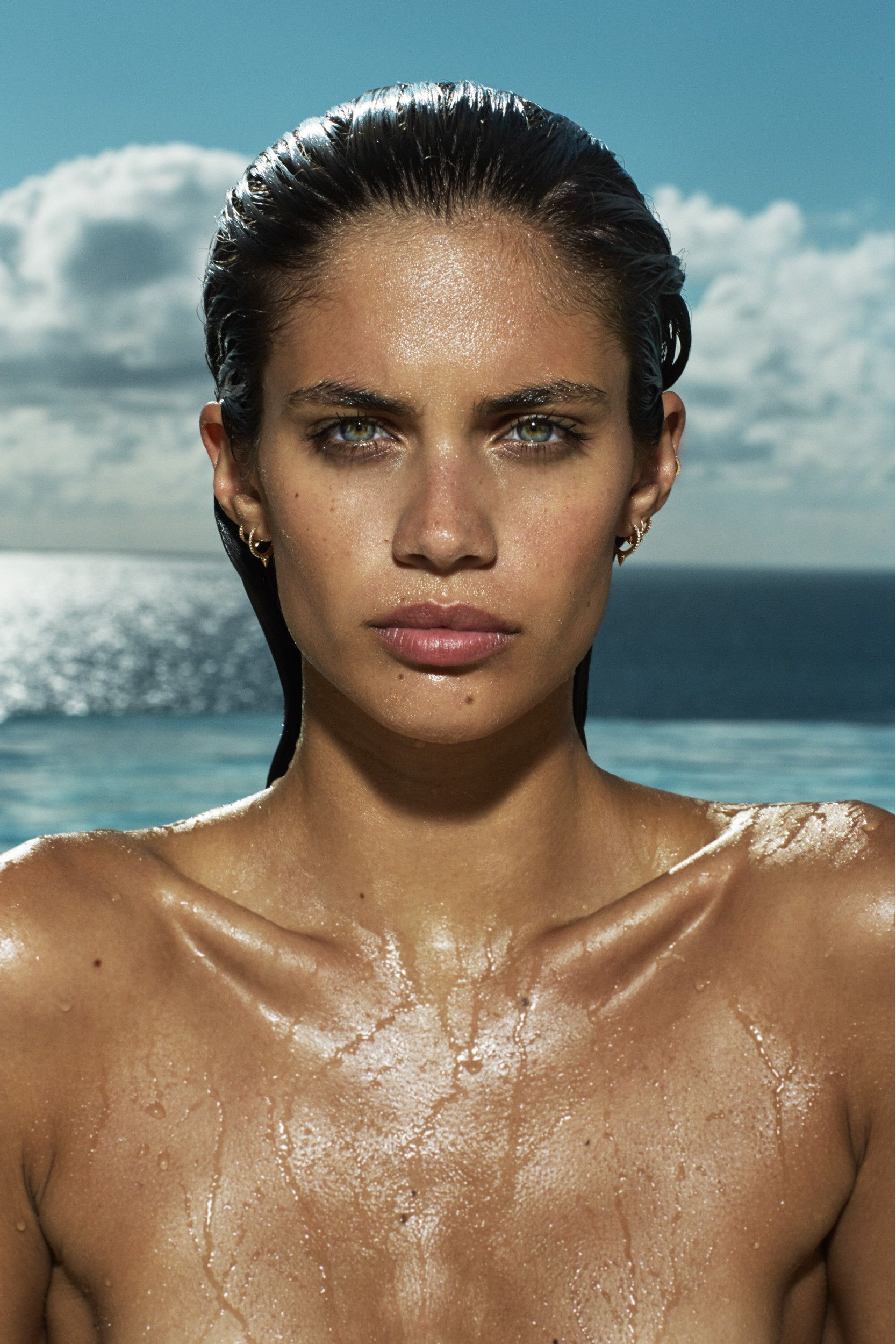 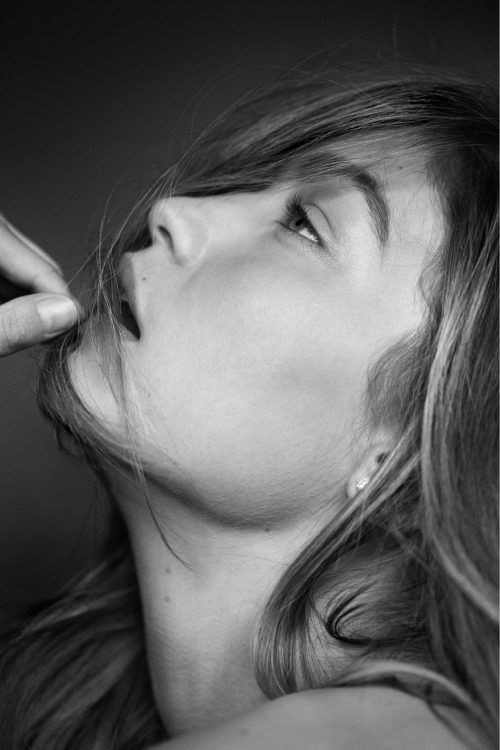 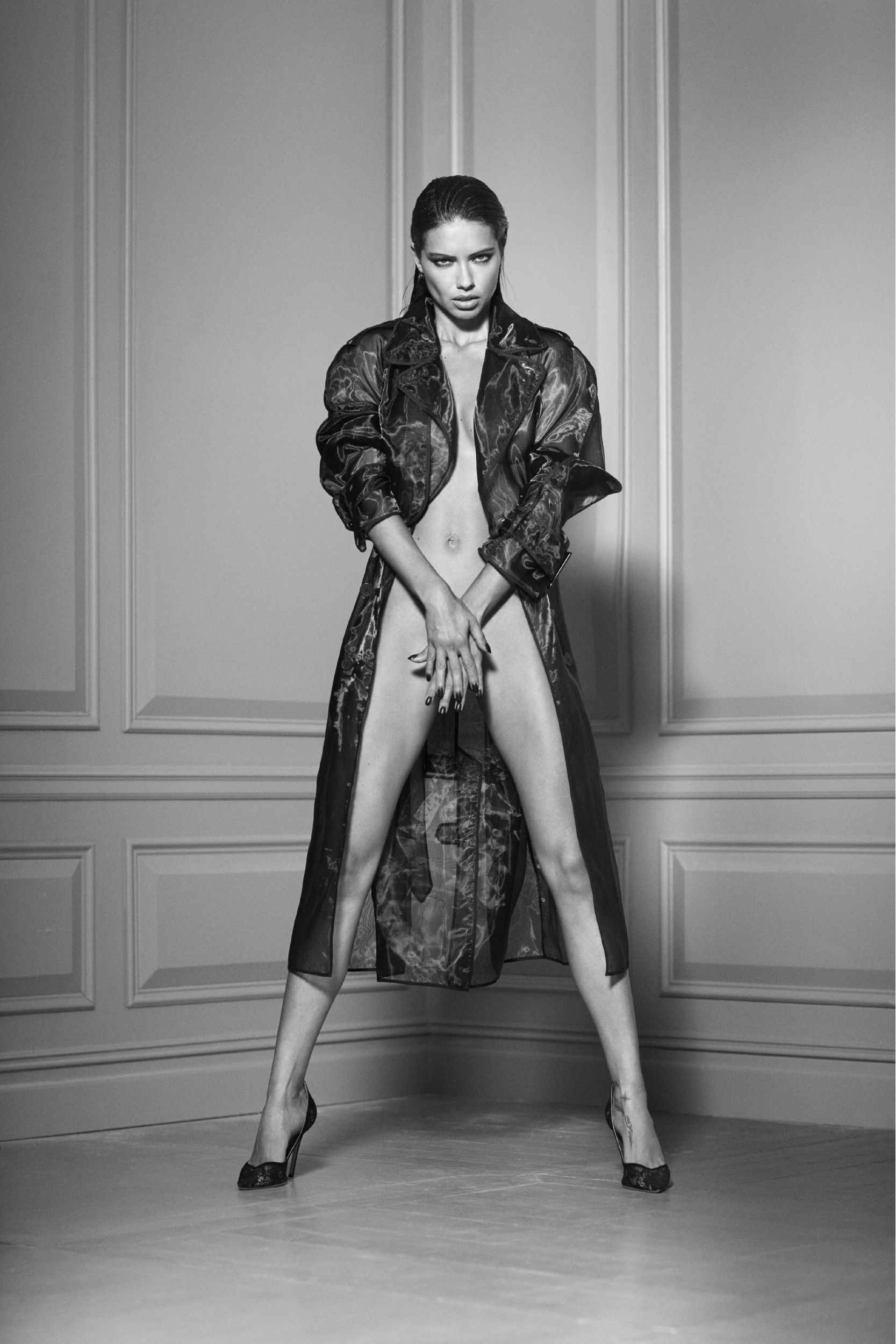