Michel Comte (*1954 in Zurich) is the son of a Swiss aviation pioneer, Alfred Comte. Michel Comte first completed an apprenticeship as a restorer before he taught himself photography. When he was 25 Comte got employed by Karl Lagerfeld and Chloe for a big advertisement campaign and started working in Paris. He then moved to New York when he started to produce numerous campaigns for the American »Vogue«. Within a few years Comte became one of the most popular and asked photographers worldwide. He produced significant photo series for leading magazines such as »Harper’s Bazaar«, »Vanity Fair« or »Vogue« and sustainably influenced photography.

Alongside his different Genres, Michel Comte also developed interest for report and documentary photography and worked as a reporter for the international Red Cross. Michel Comte’s photographs are part of numerous prestigious collections and are exposed in international exhibitions. The artist lives in New York. 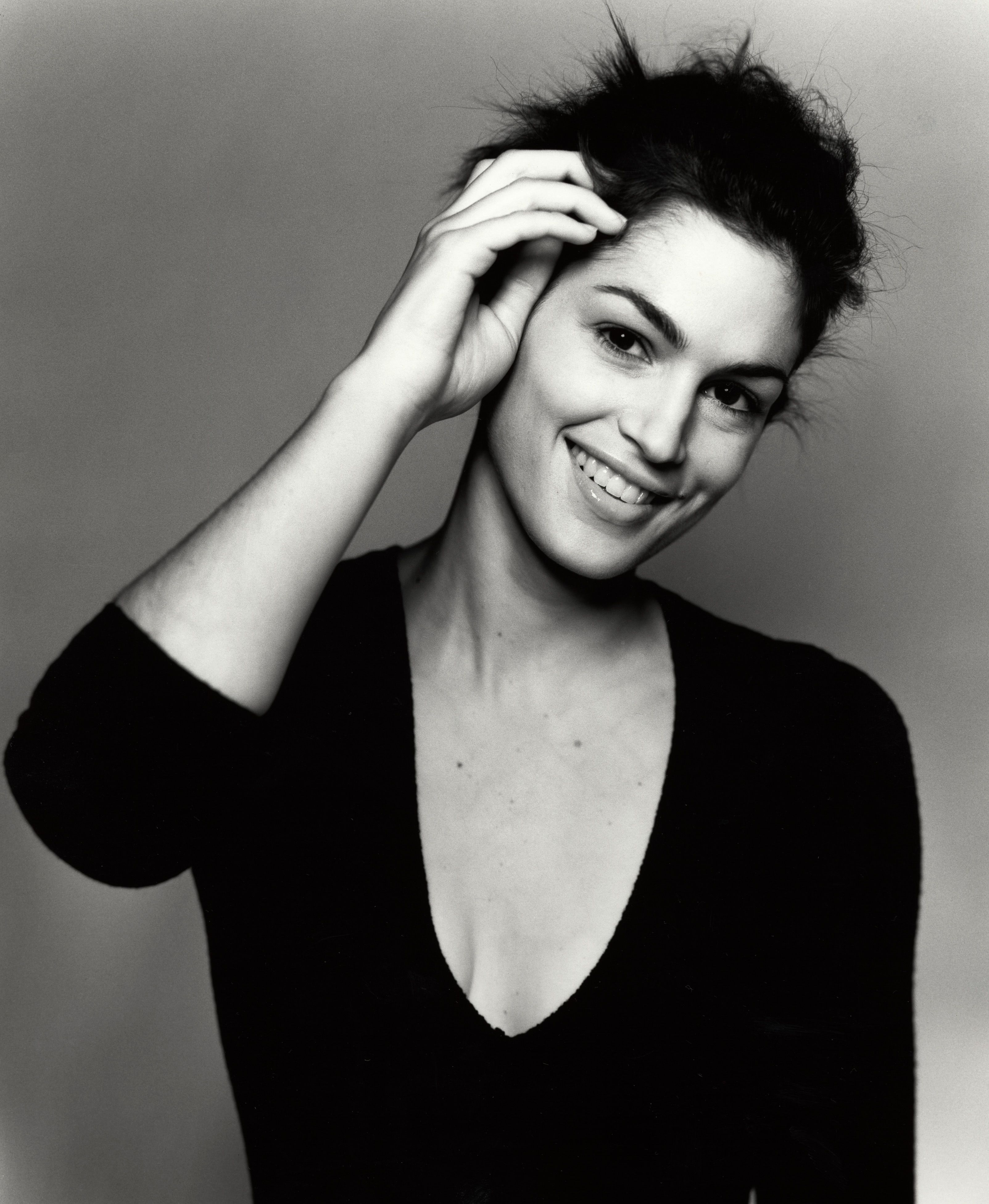 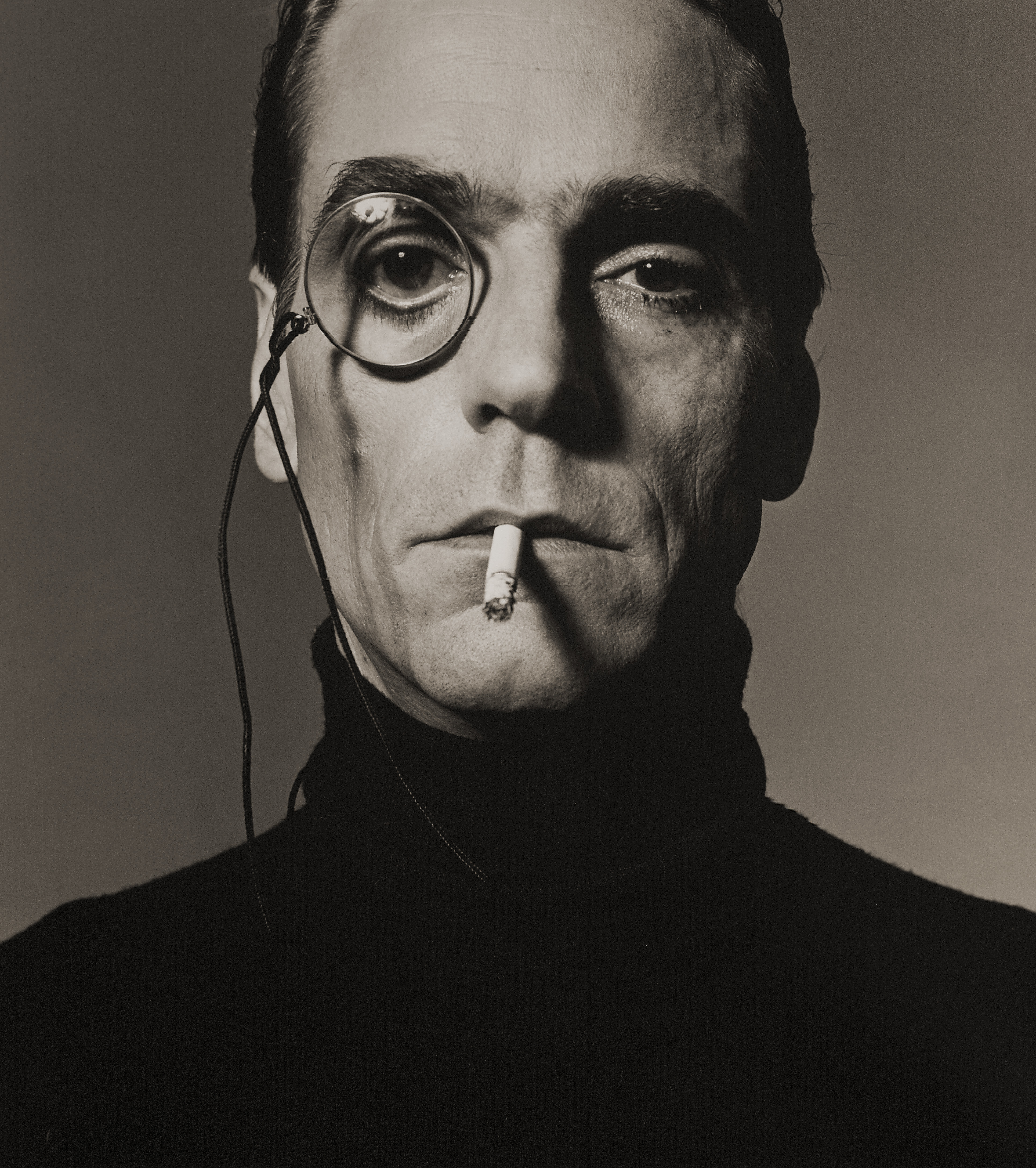 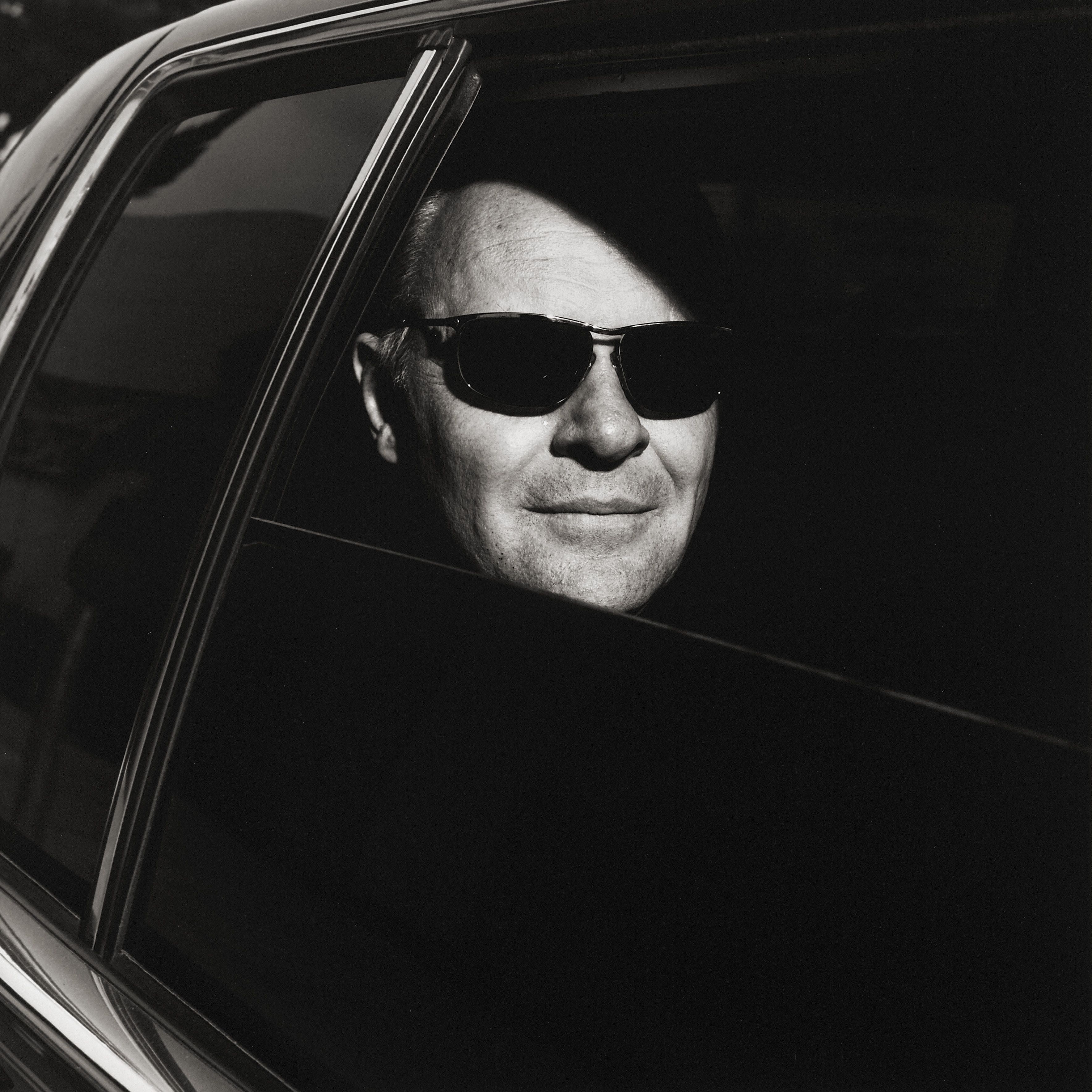 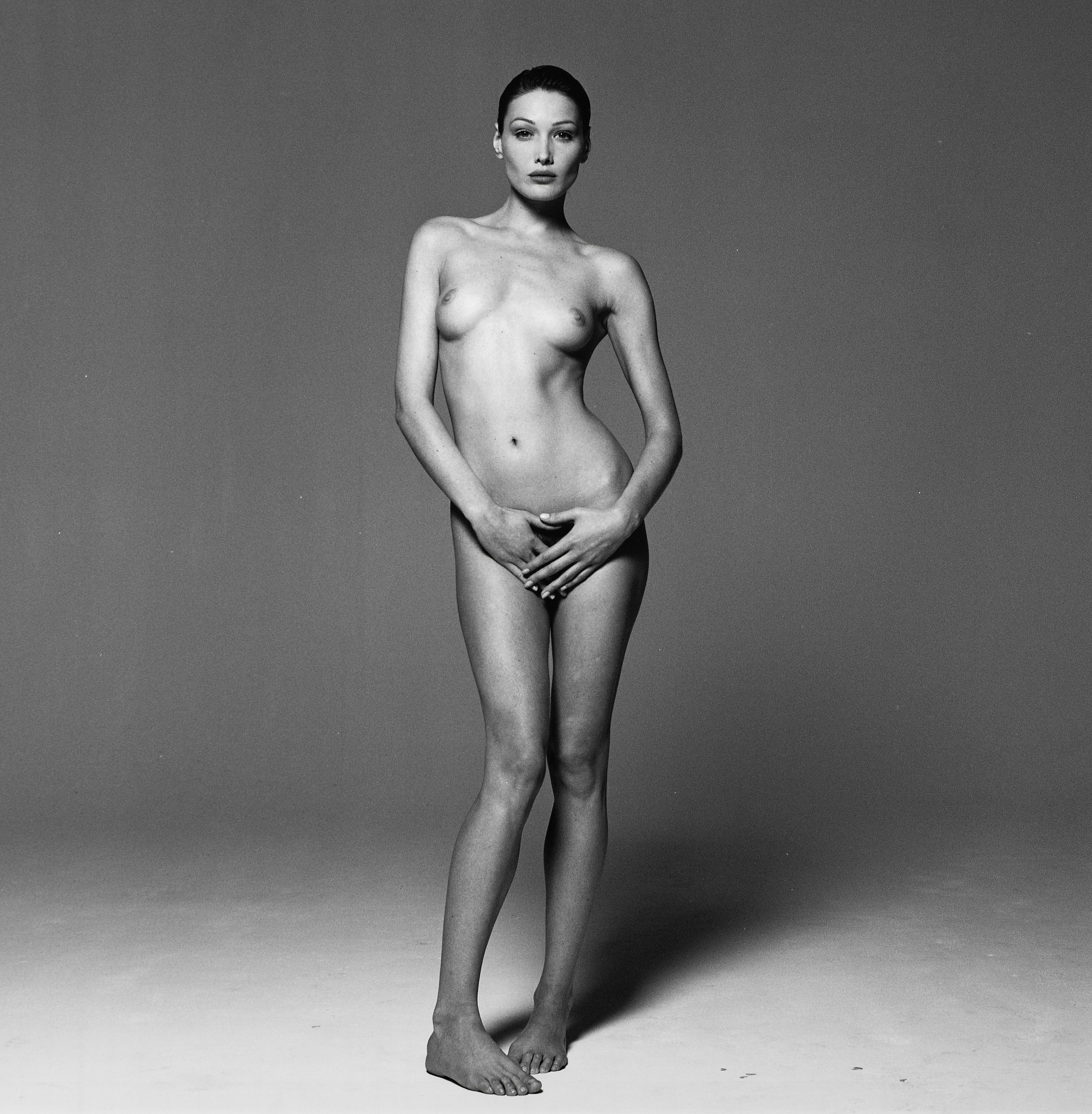 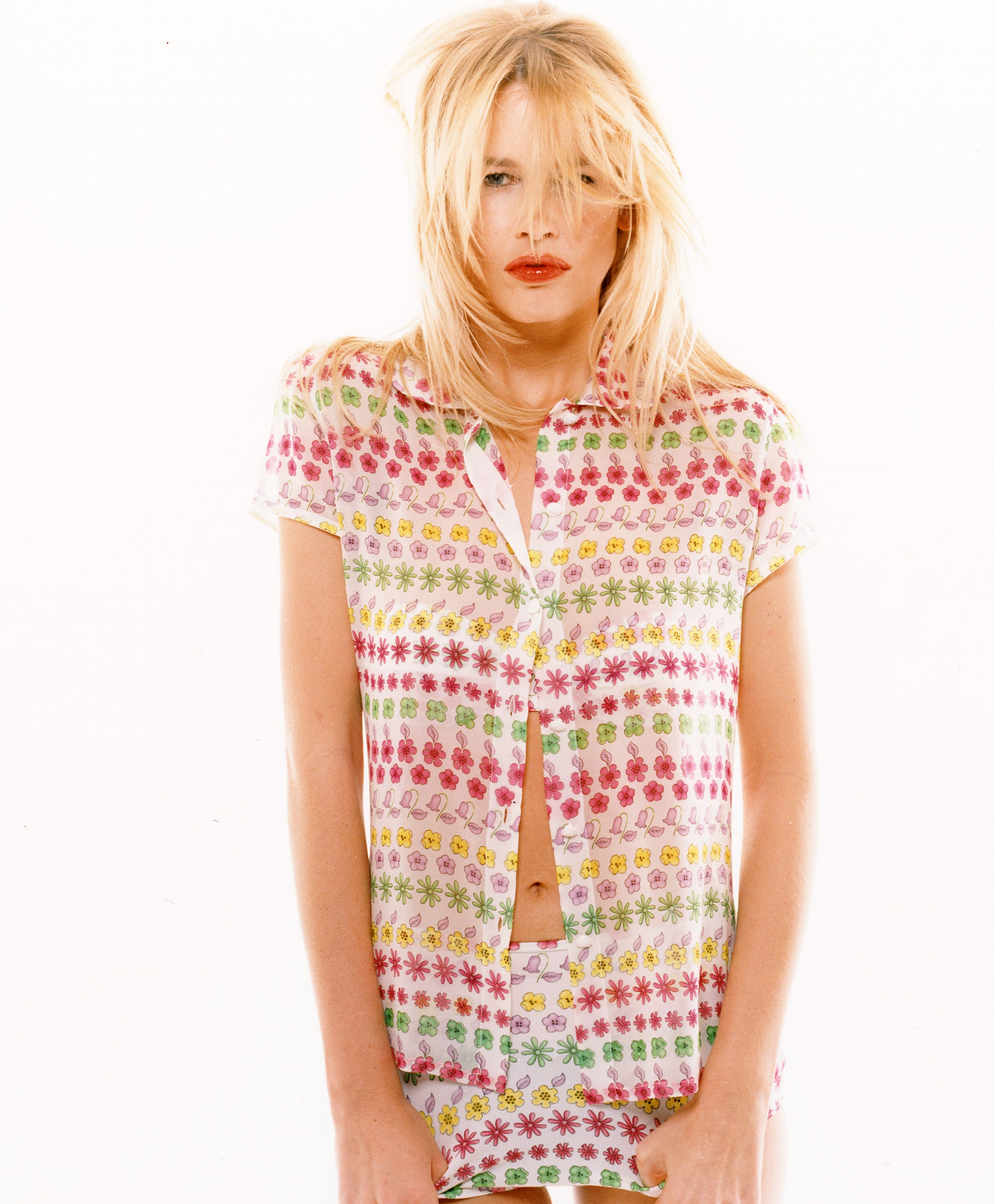 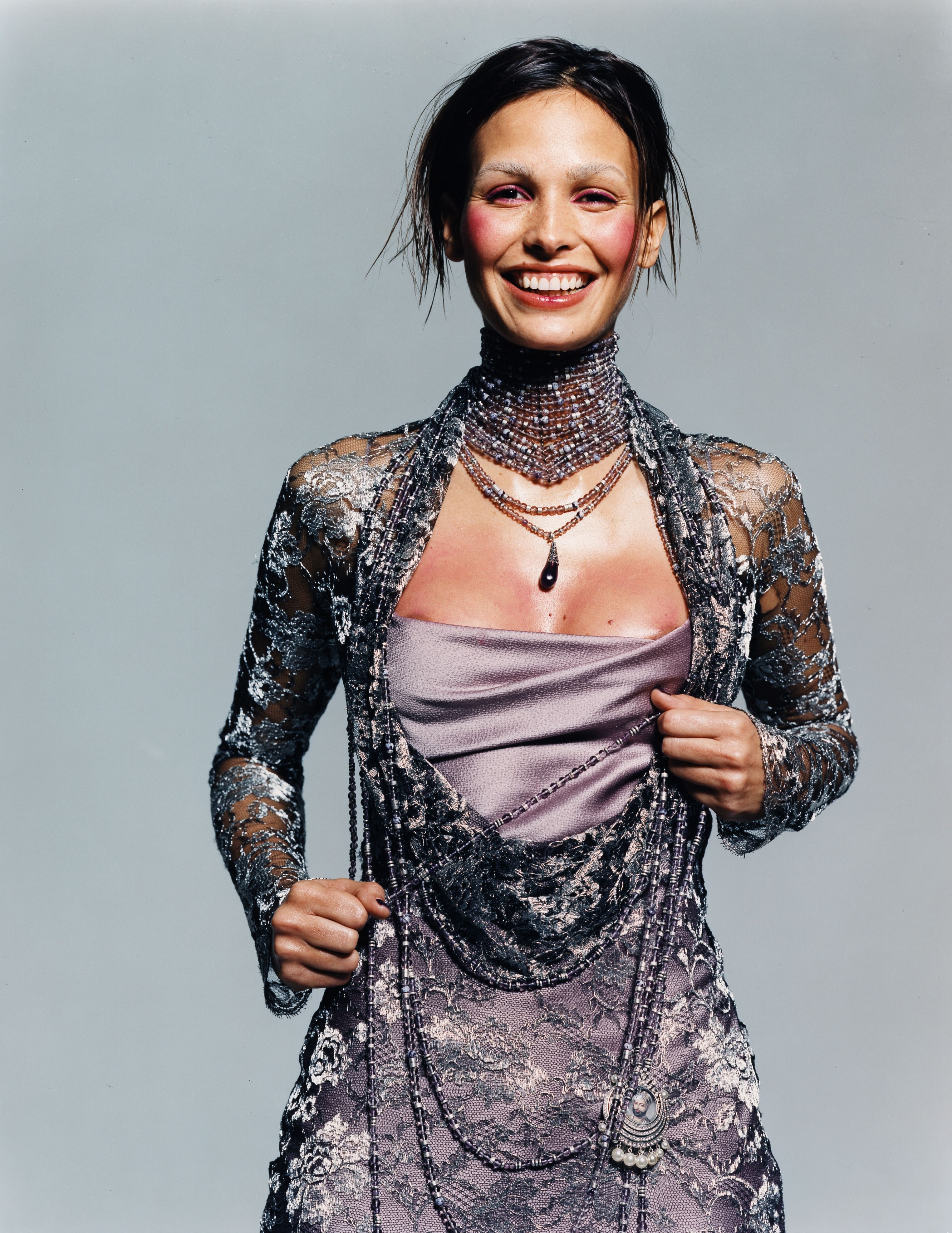 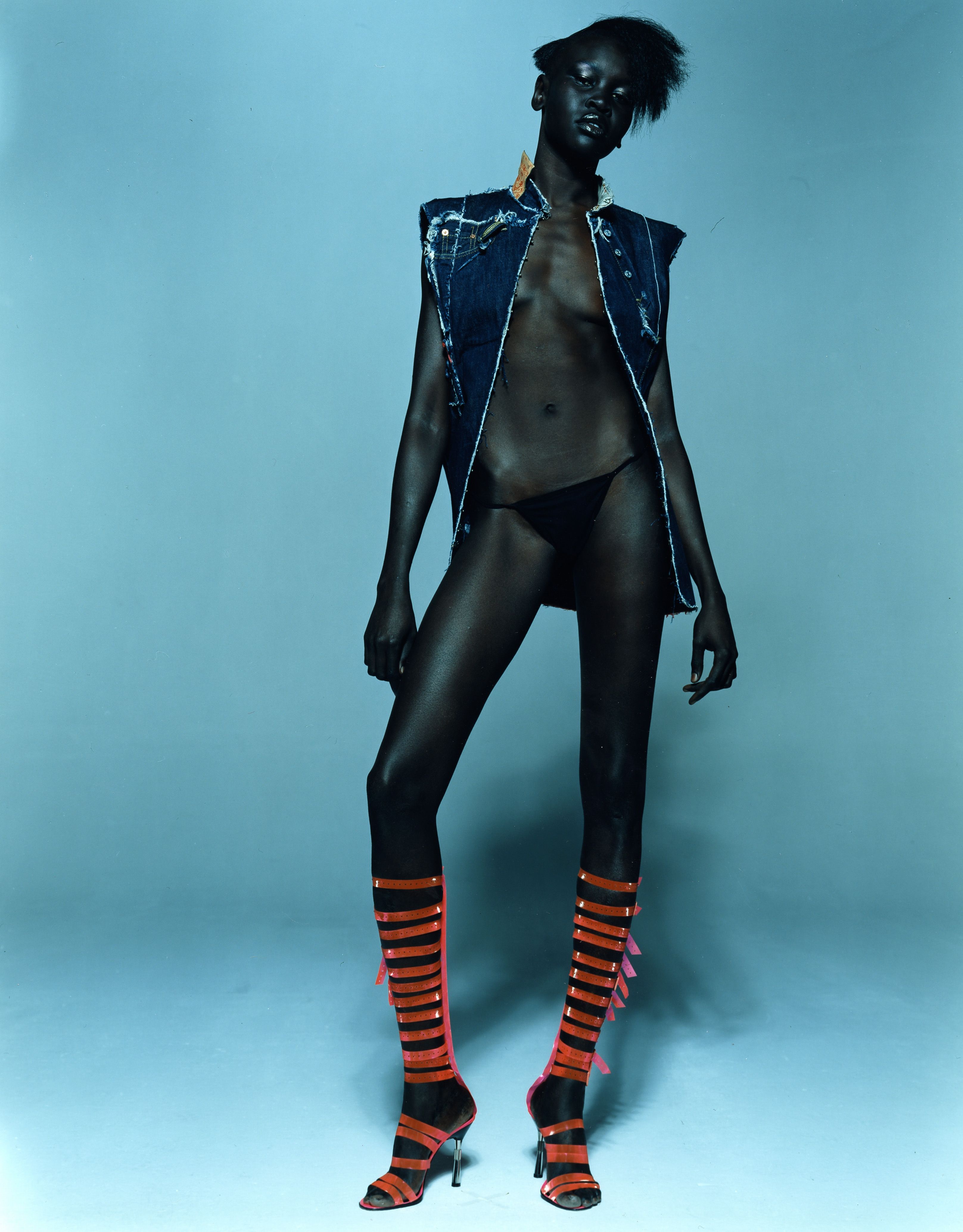 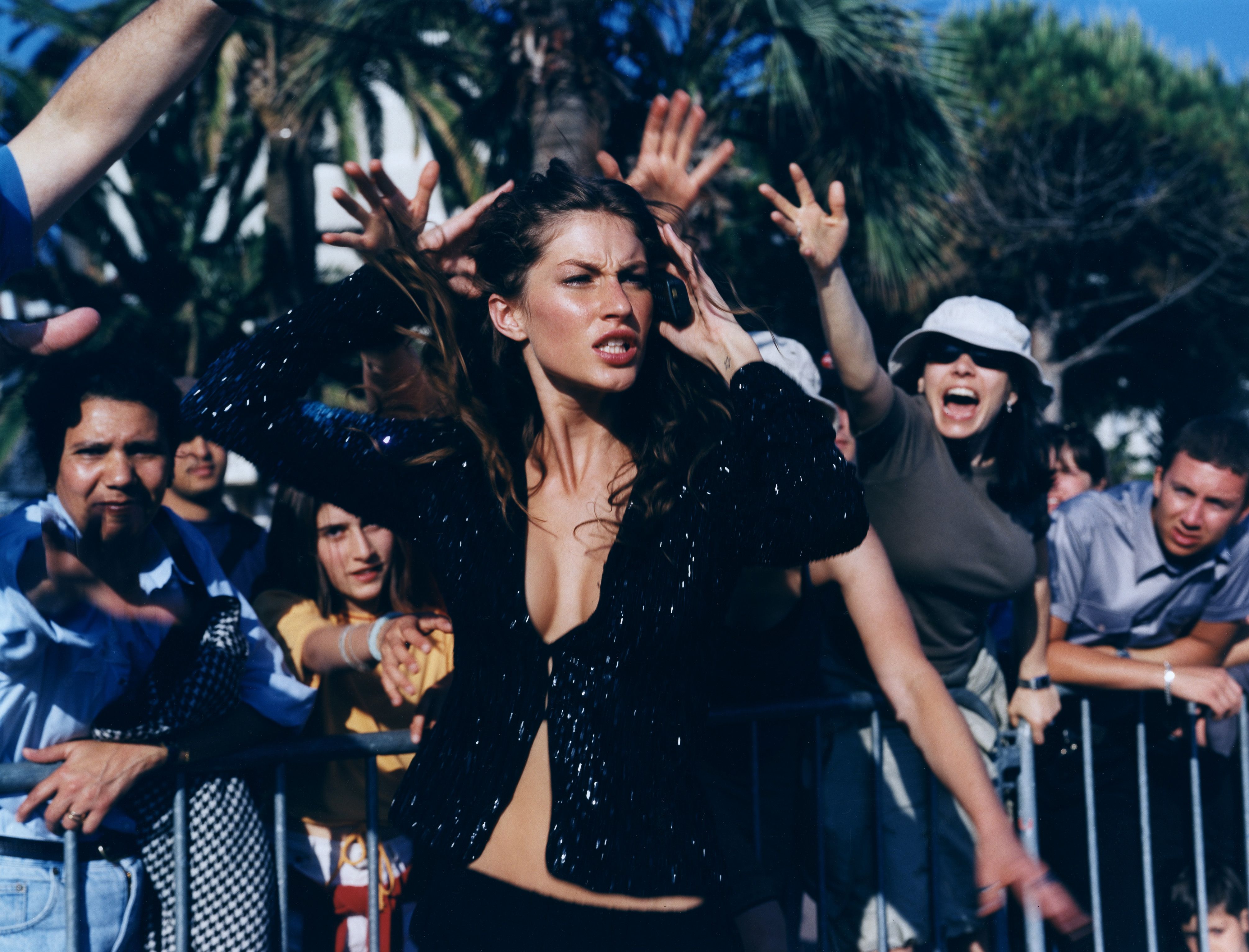 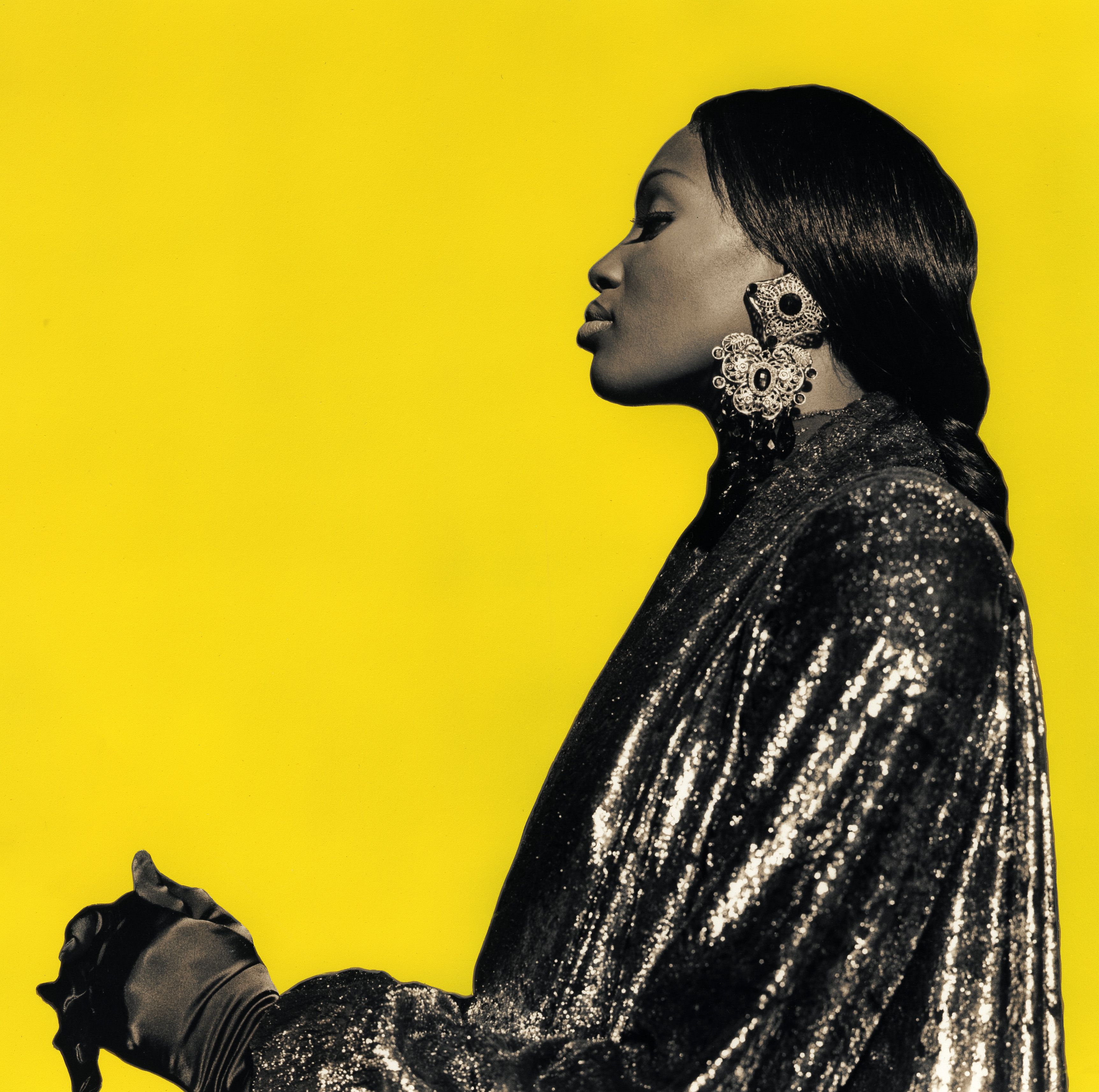 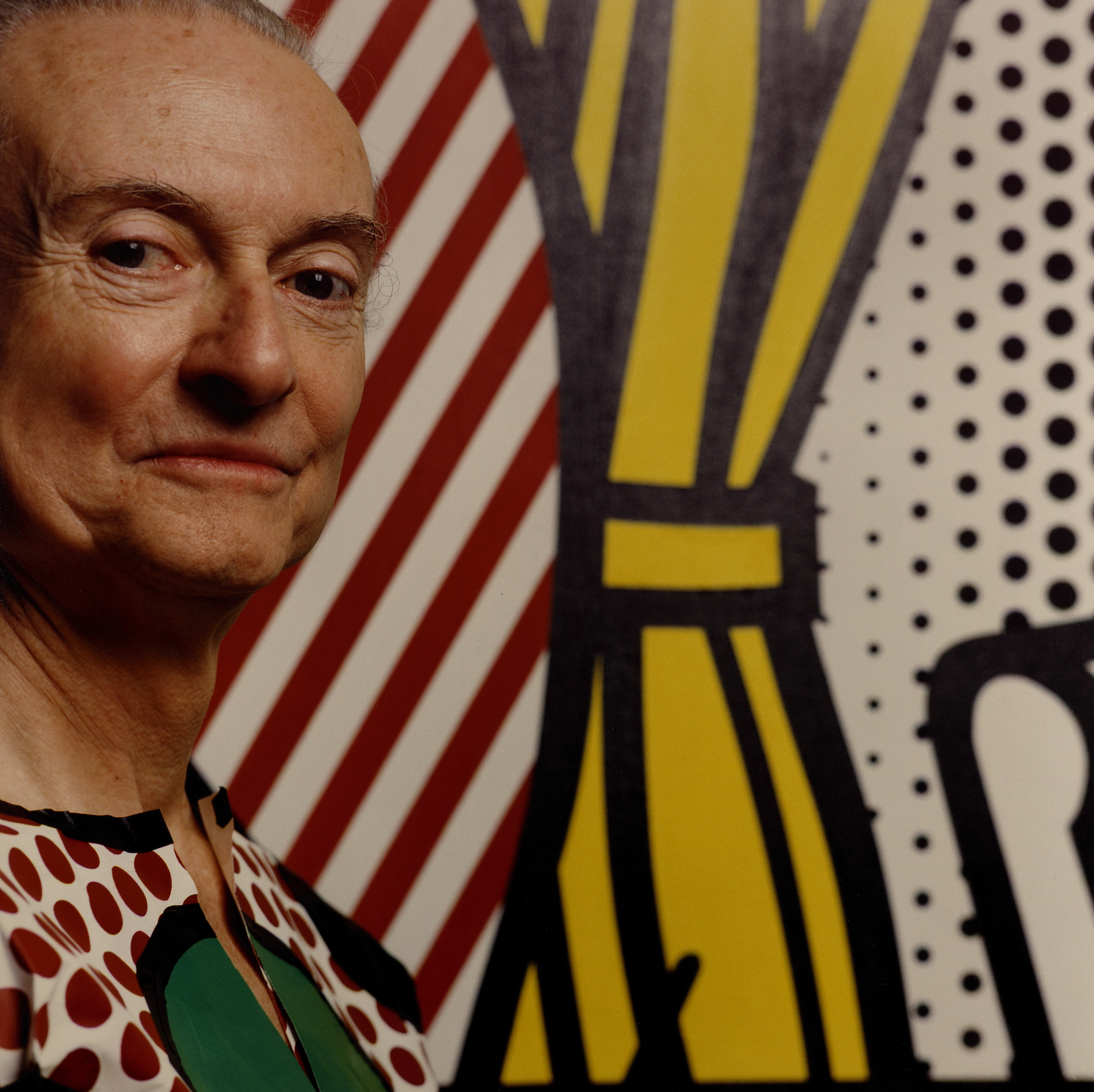