CAMERA WORK Gallery is pleased to present the exhibition »Arthur Elgort« starting on December 11, 2021. The exhibition features more than 40 photographic works – among them large-sized portraits. They give an insight into the creative work of the internationally renowned photographer, who changed the genre of fashion photography with his particular style from the beginning of the 1970s. This is the artist’s first solo exhibition in Germany.

Arthur Elgort (*1940 in New York) attended Stuyvesant High School and then went on to study painting at Hunter College. From early on, he realized that he wanted to express himself artistically in a more diverse way and therefore he decided to take a chance on photography. This turned into a passion, and he had found his true talent. Soon ager, in 1971, he made his debut in British »Vogue«. With that he gained a permanent place in the world of fashion photography, which he has influenced substantially during is 50-year-long career up to the present day.

Arthur Elgort brought a breath of fresh air to the staged and stiff studio shoots of the early 1970s. Channeling the idea of the Impressionists, the former painting student encouraged his models to move freely creating a snapshot aesthetic outside in the »real world«. which was beyond the standard of the day. The exhibition shows lively models with less make-up in natural lighting, portrayed by Arthur Elgort with his unmistakable personal style. Among them are world-famous photographs of fashion icons and supermodels such as Kate Moss, Christy Turlington, Helena Christensen, Cindy Crawford, Claudia Schiffer, Gia, Linda Evangelista, and Beverly Johnson.

Besides these iconic portraits, the exhibition gives an insight into Arthur Elgort’s versatility as a photo artist, in which context his passionate photographic work on classical ballet took place and in which intriguingly relaxed portraits of the Rolling Stones and their world-renowned lead singer Mick Jagger were taken. 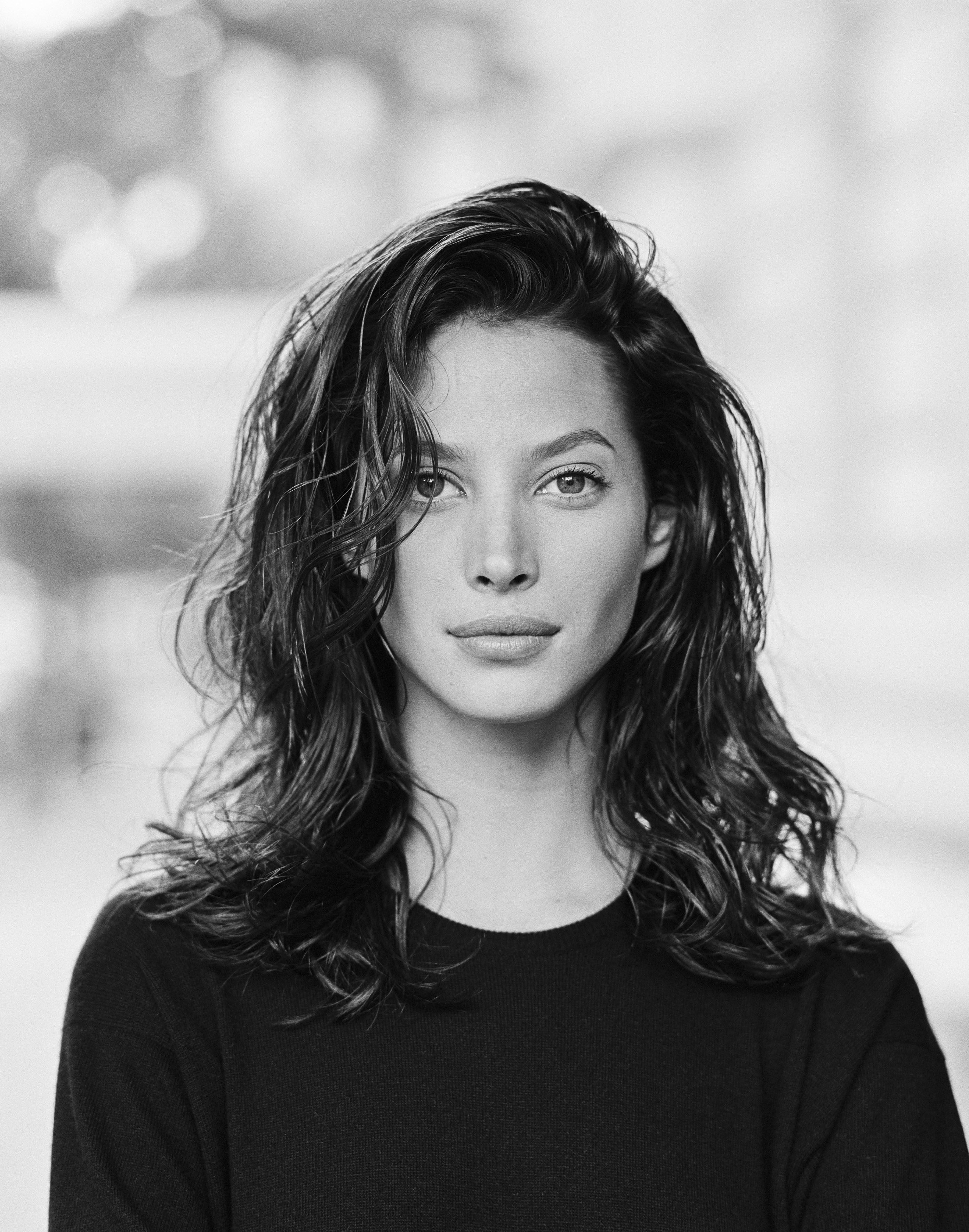 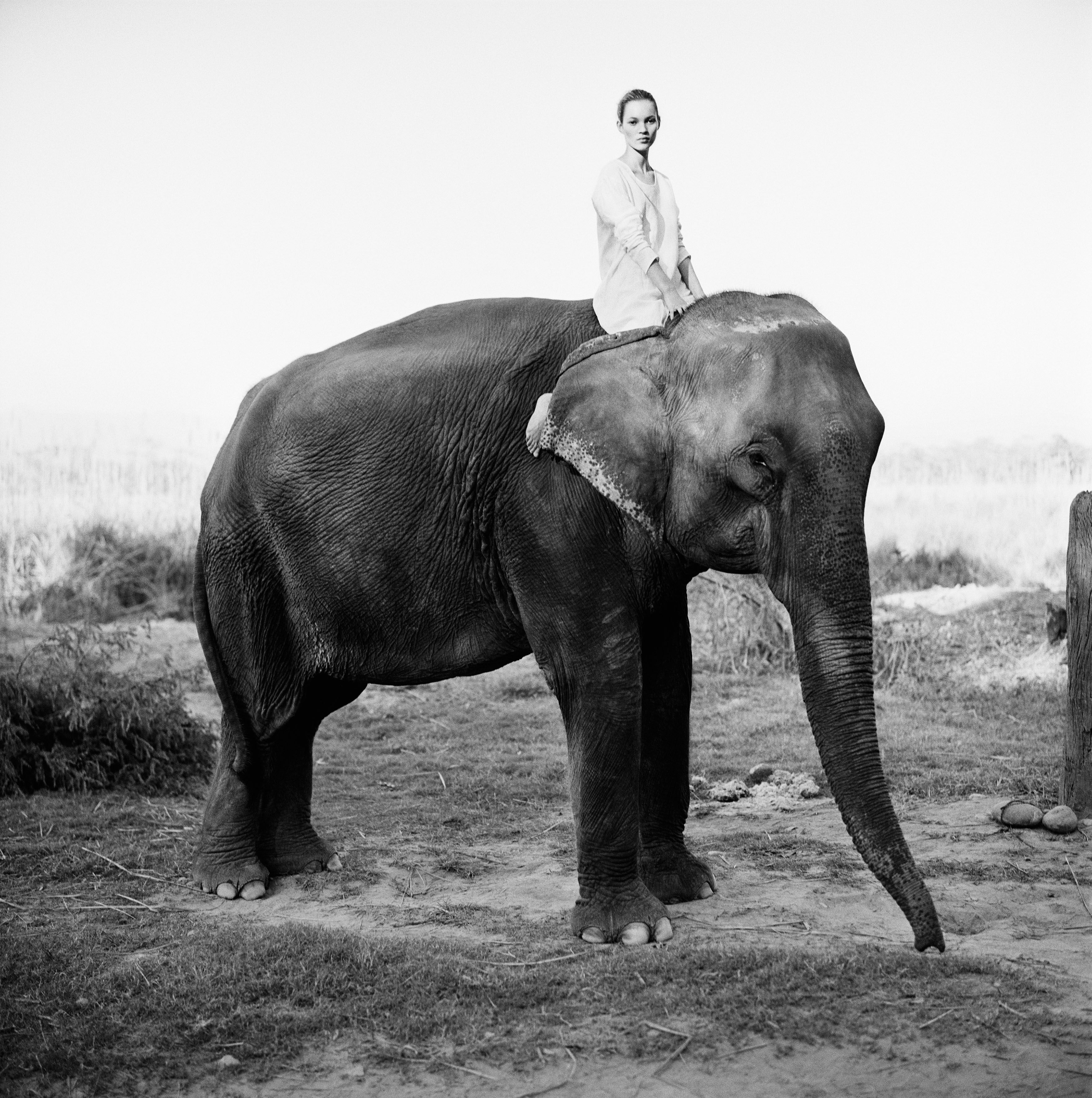 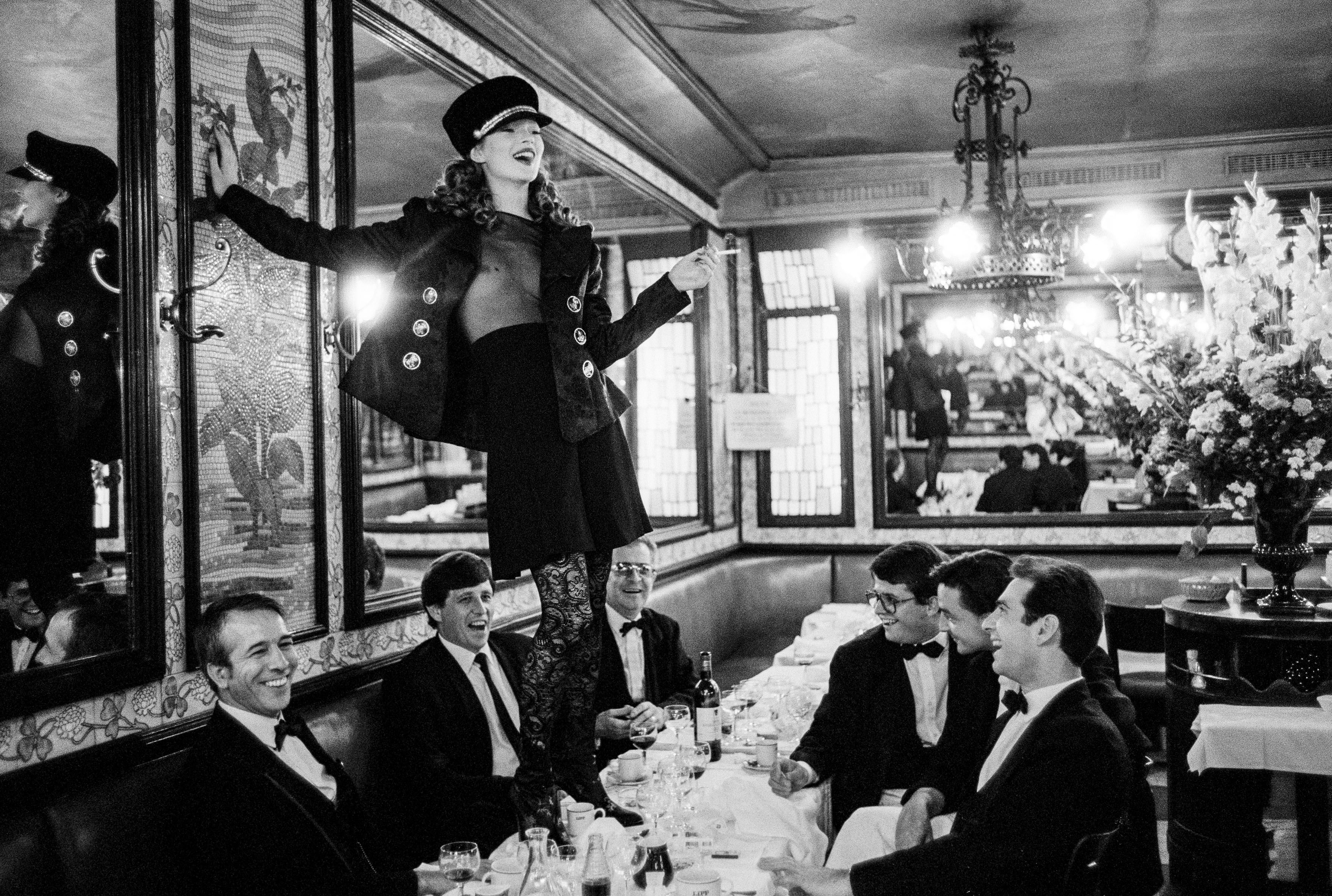 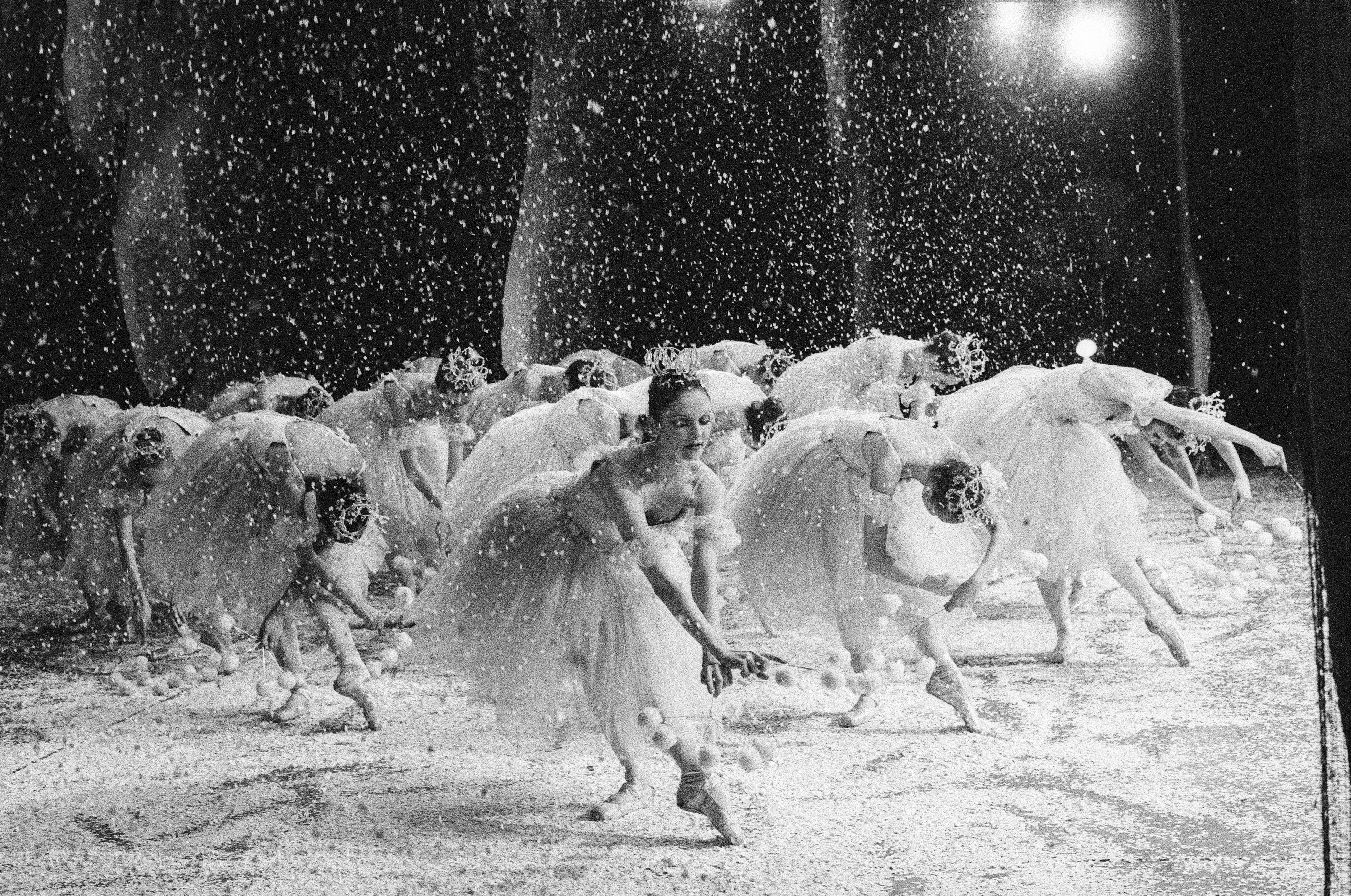 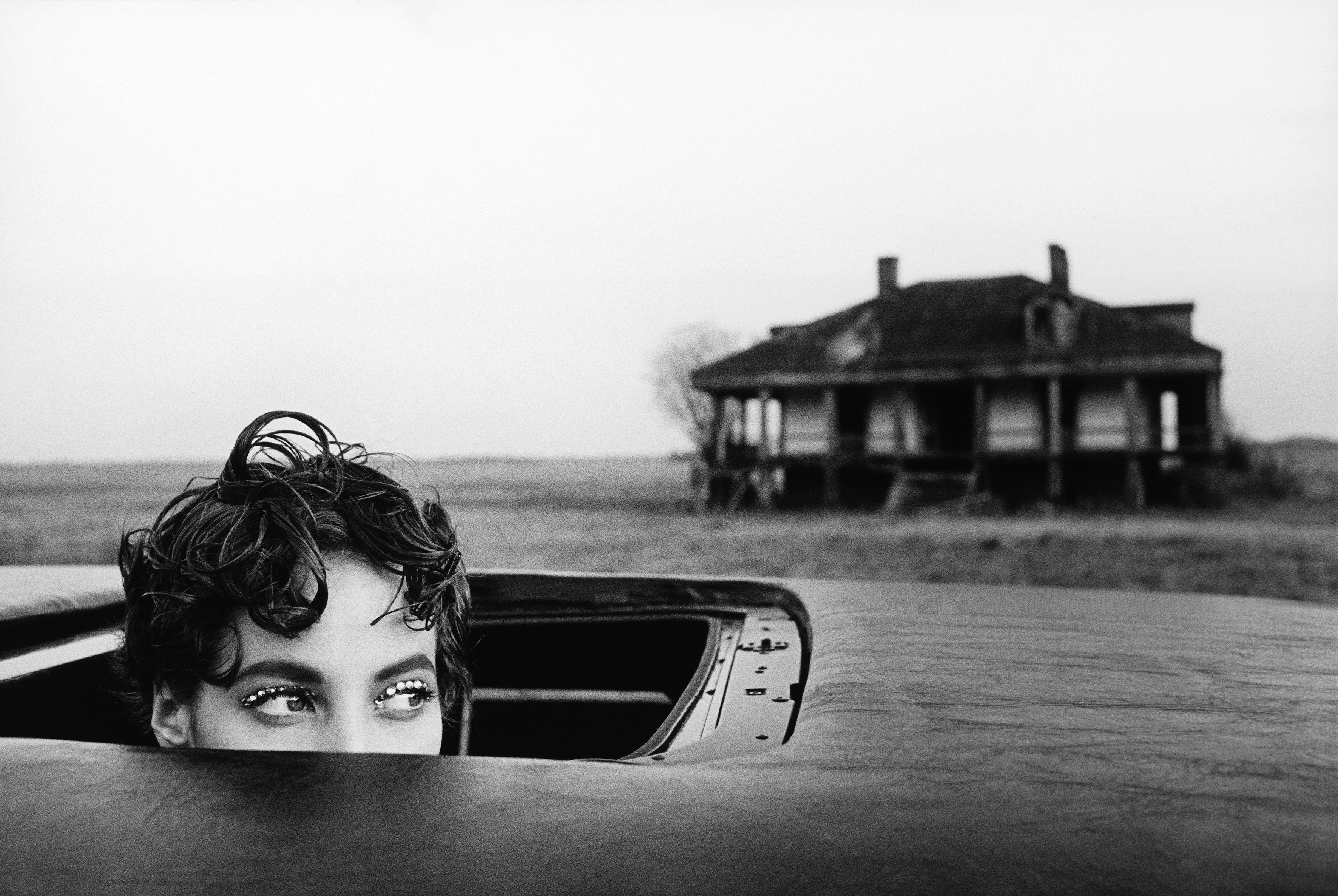