Eugenio Recuenco (*1968 in Madrid) registered in the Faculty of Fine Arts of the Complutense University of Madrid, where he achieved a BBAA with a major in Painting.

During the first steps of his career, being attracted as well by photography, he specializes in large format paintings in which he included pictures of his own. Then he begins collaboration with the main Spanish and International fashion magazines and decides to move to Paris so that he could submerge in the painting trends being developed there. He took part in the creation on Lavazza calendar in 2007 and, in the United States, he was asked to work with Eric Dover in the design of the set and the stage of »The Huguenots« opera. In 2008 his spot »The Essence of Seduction« gained recognition in Spain where it was awarded the prize to the best advertising of the year, while in the Mexico City International Film Festival it was appointed at the best within short film category. From that moment on, Recuenco develops a new aspect of his career, followed by prestigious prizes for photographic art.

In 2013, CAMERA WORK’s temporary gallery CWC GALLERY in Berlin organized his first solo exhibition. Afterwards, his works were shown in the museum Kunsthalle in Rostock (Germany) as well as at art fairs such as Paris Photo.

Recuenco’s photographs are the result of a complex narrative and a thoroughly handmade set including many references to the history of art, such as the Renaissance, Picasso or Tamara de Lempicka. His so far most comprehensive project is entitled »365°« (2018). 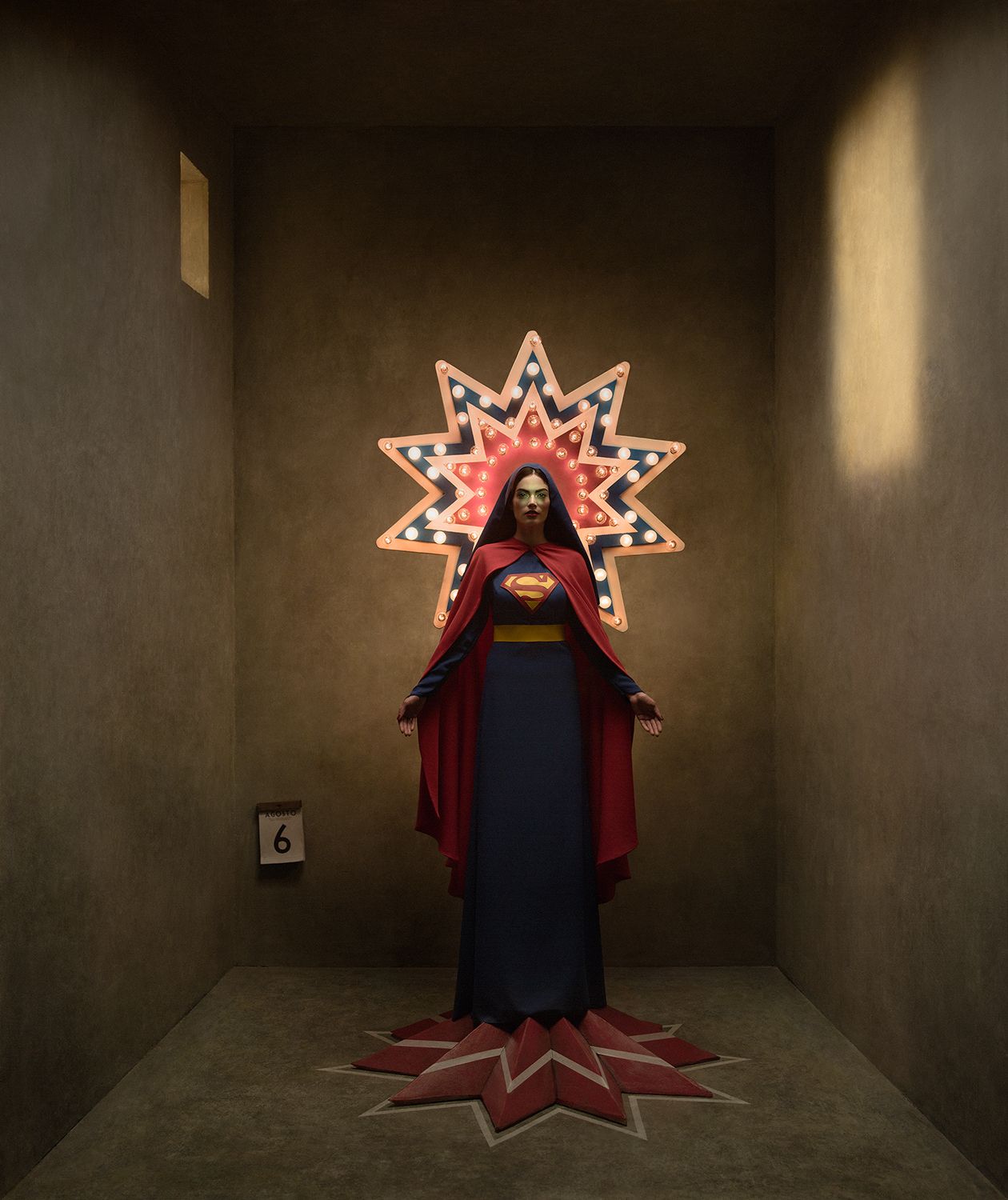 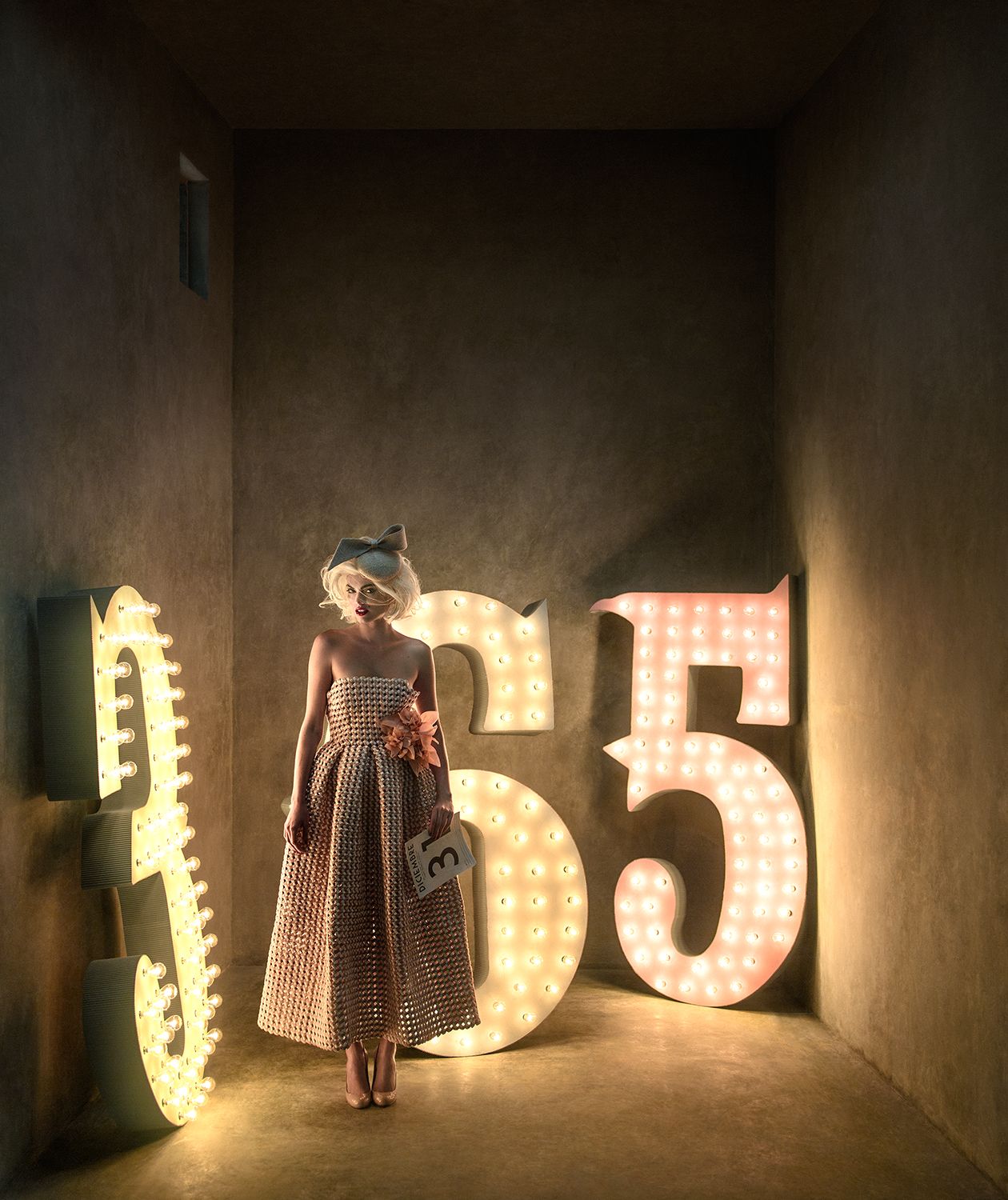 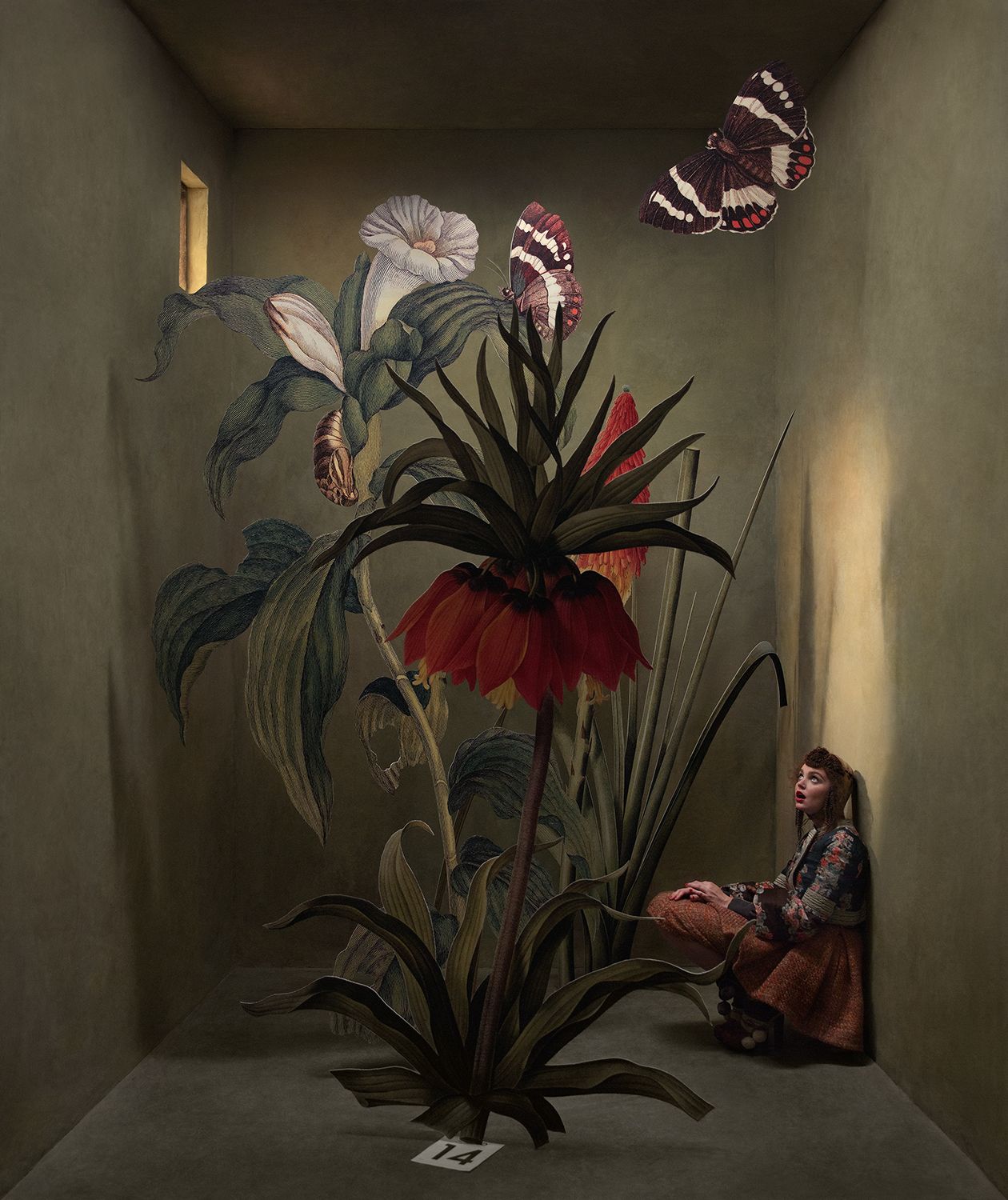 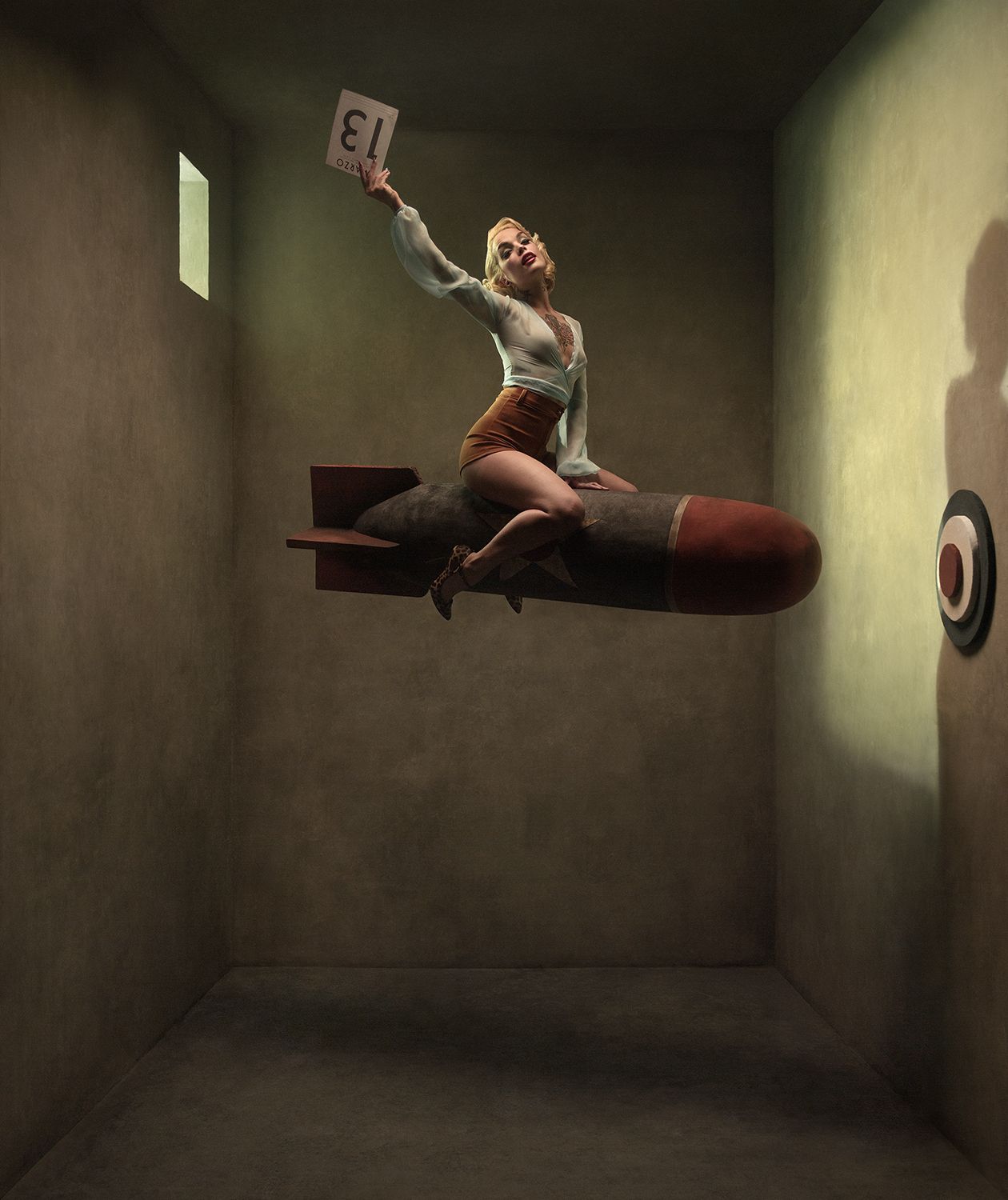 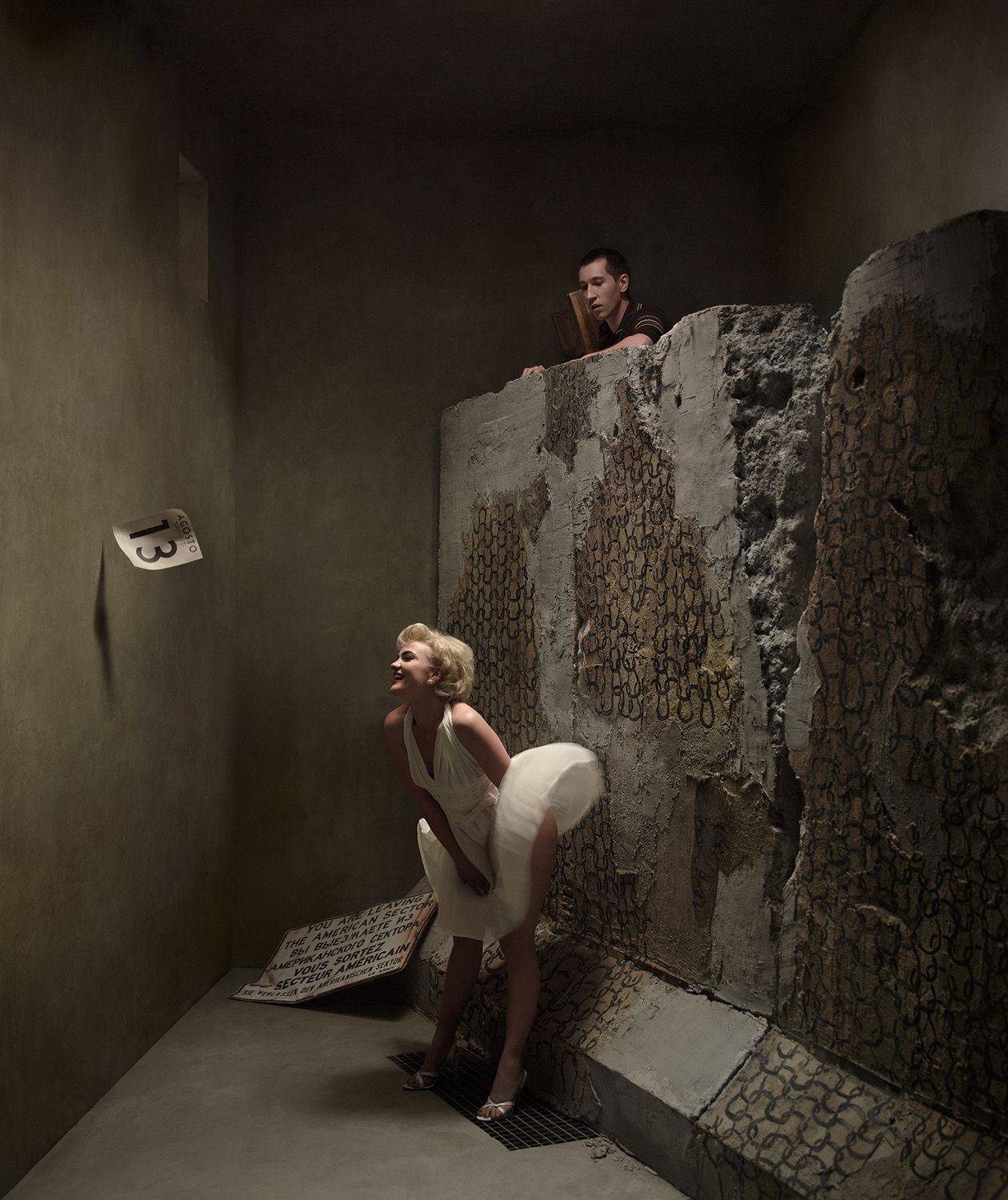 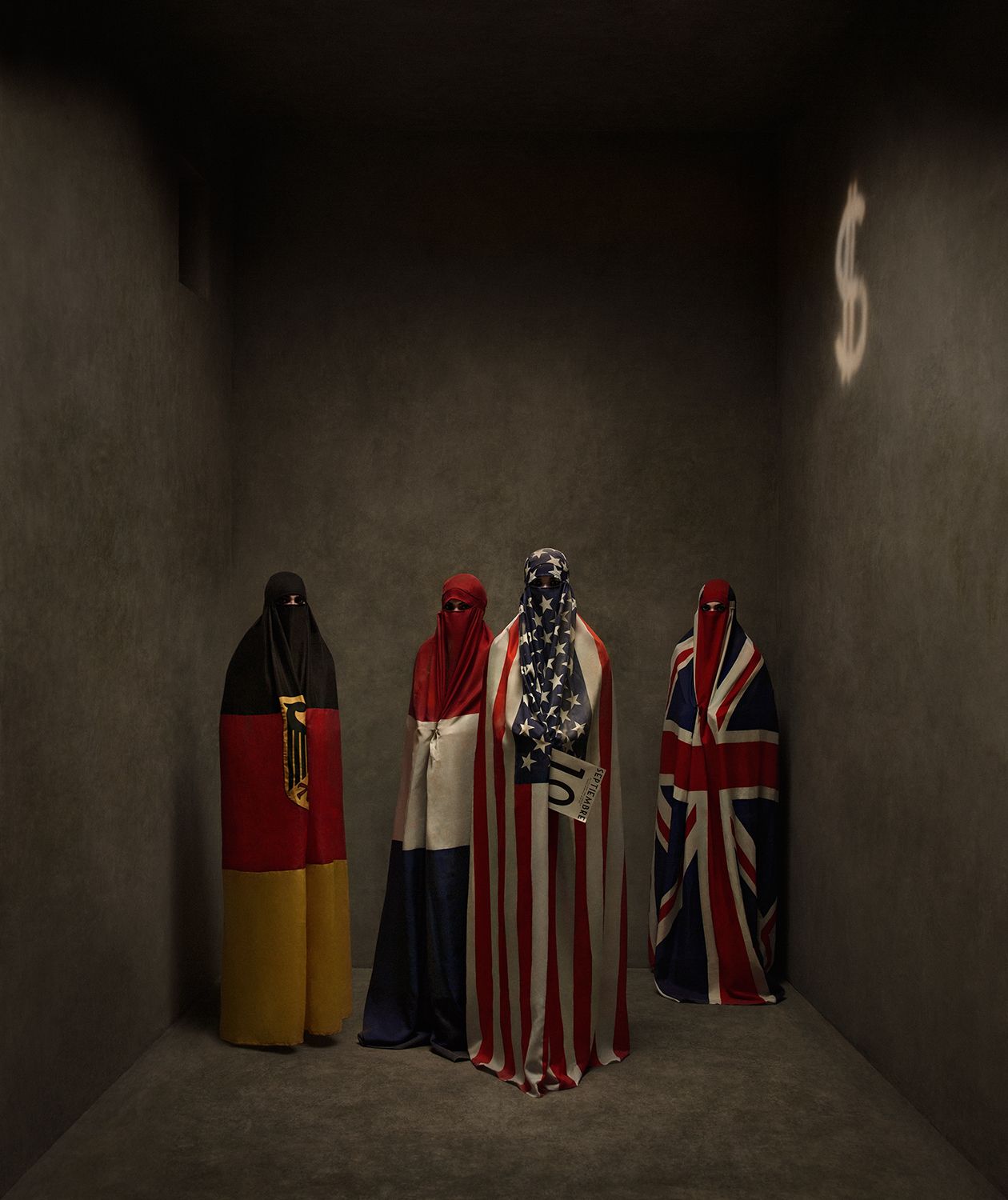 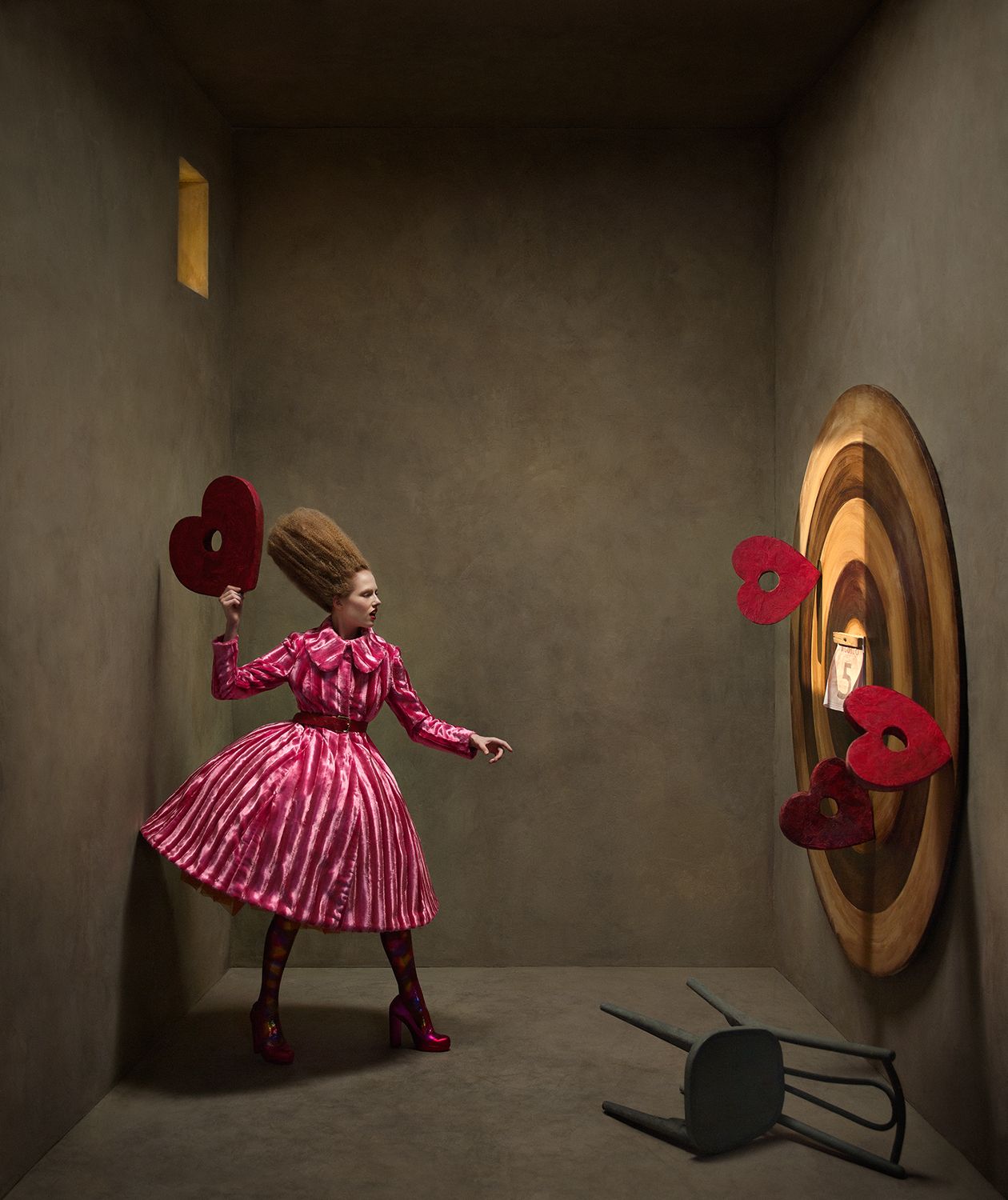 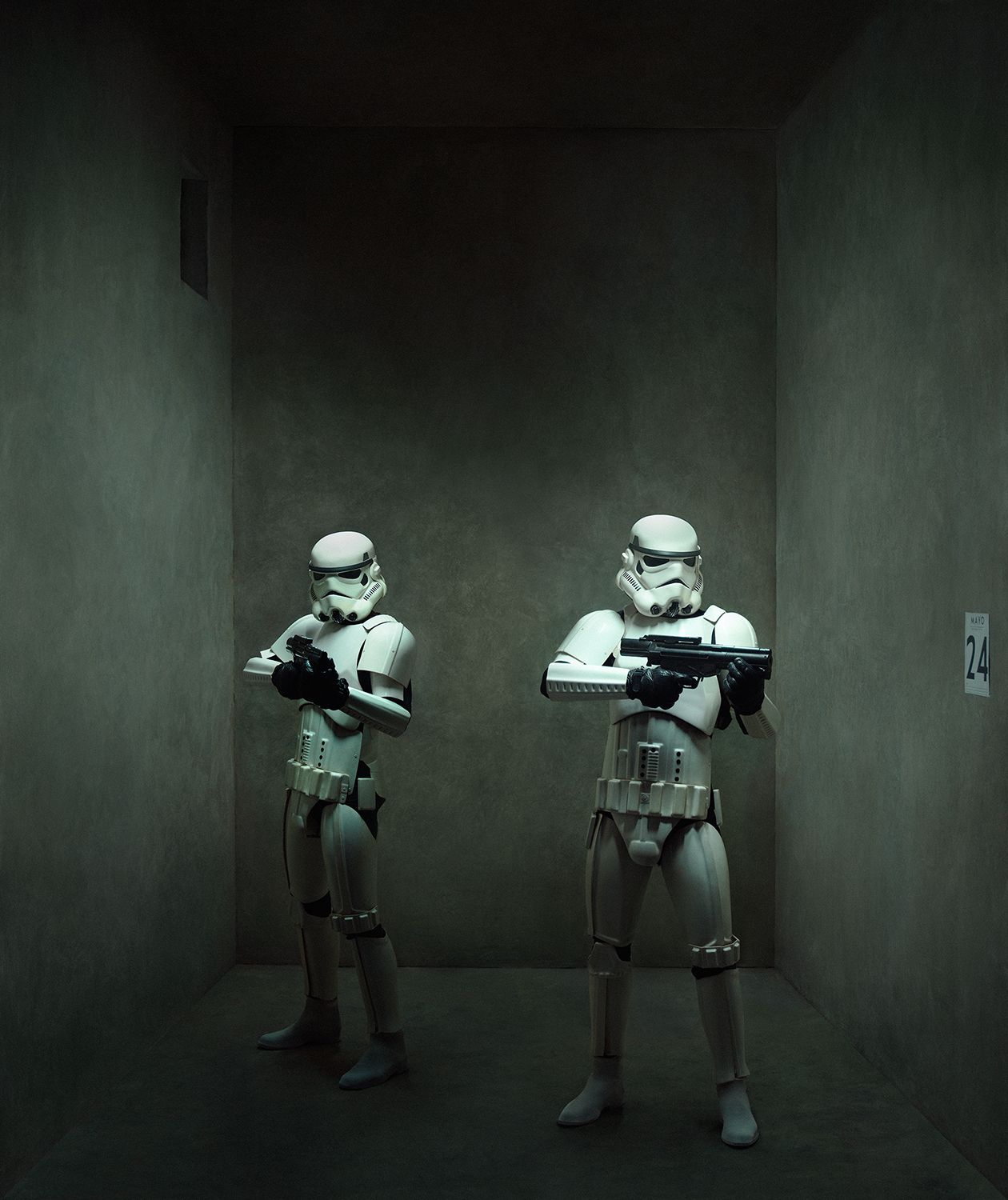 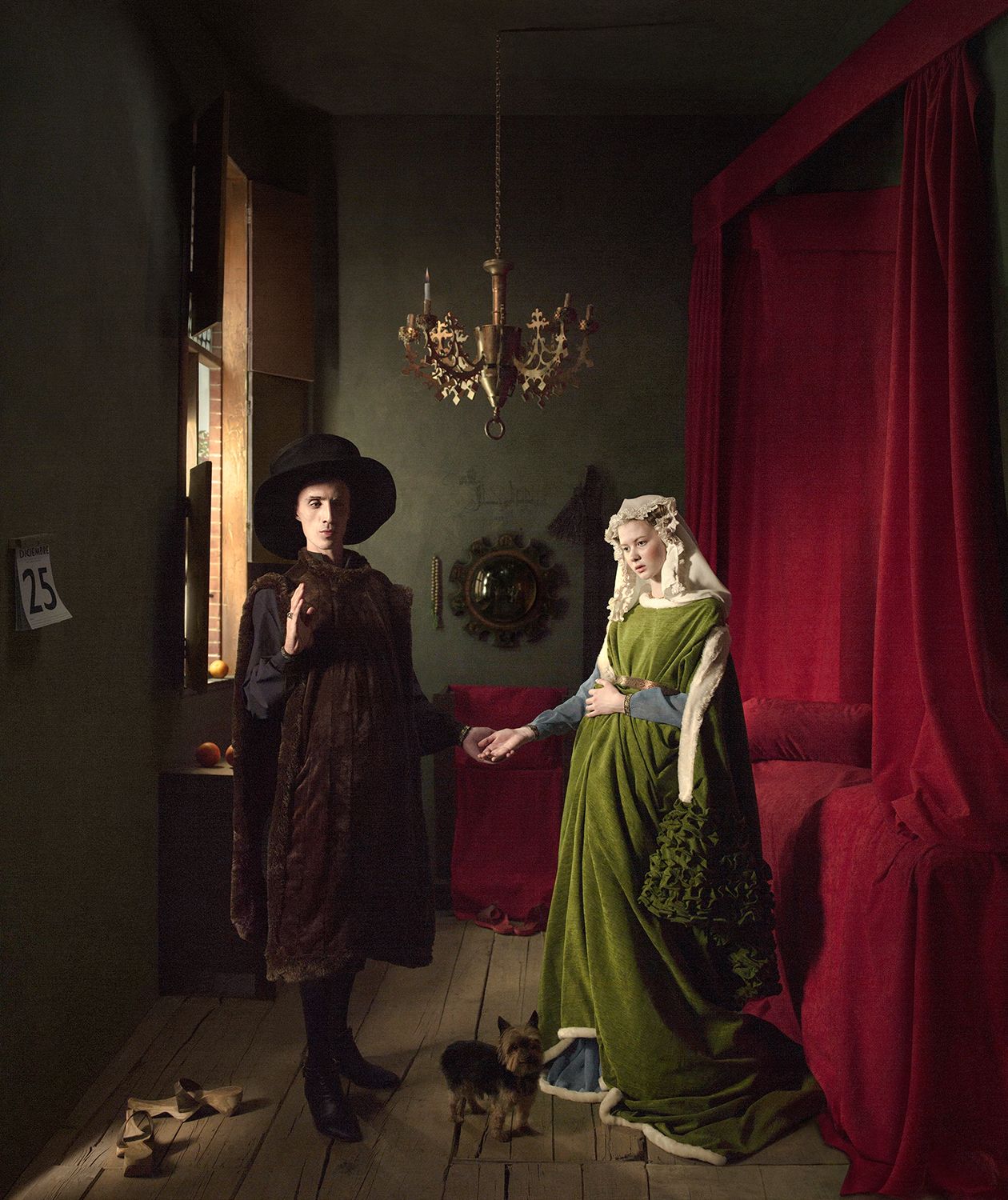 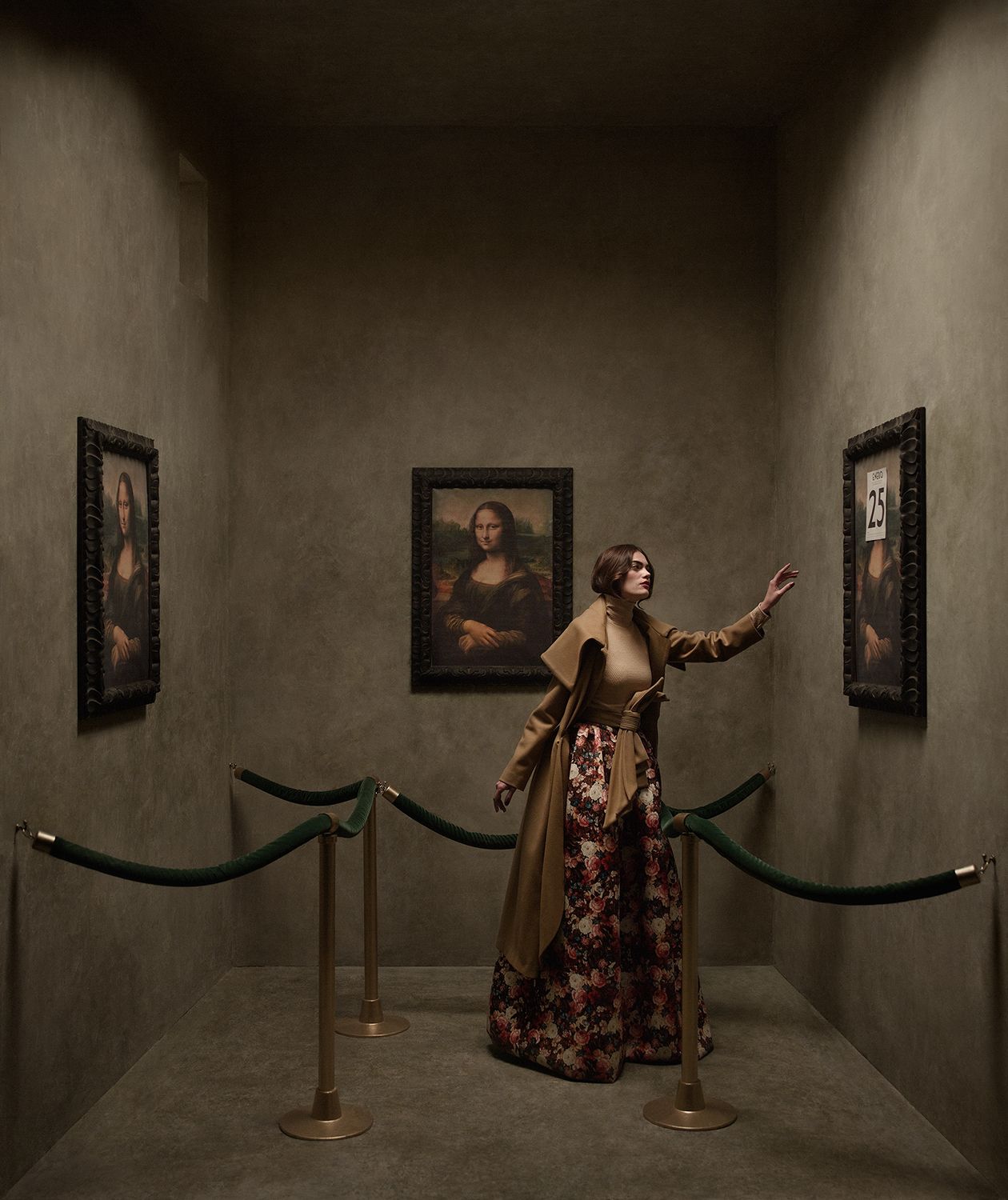 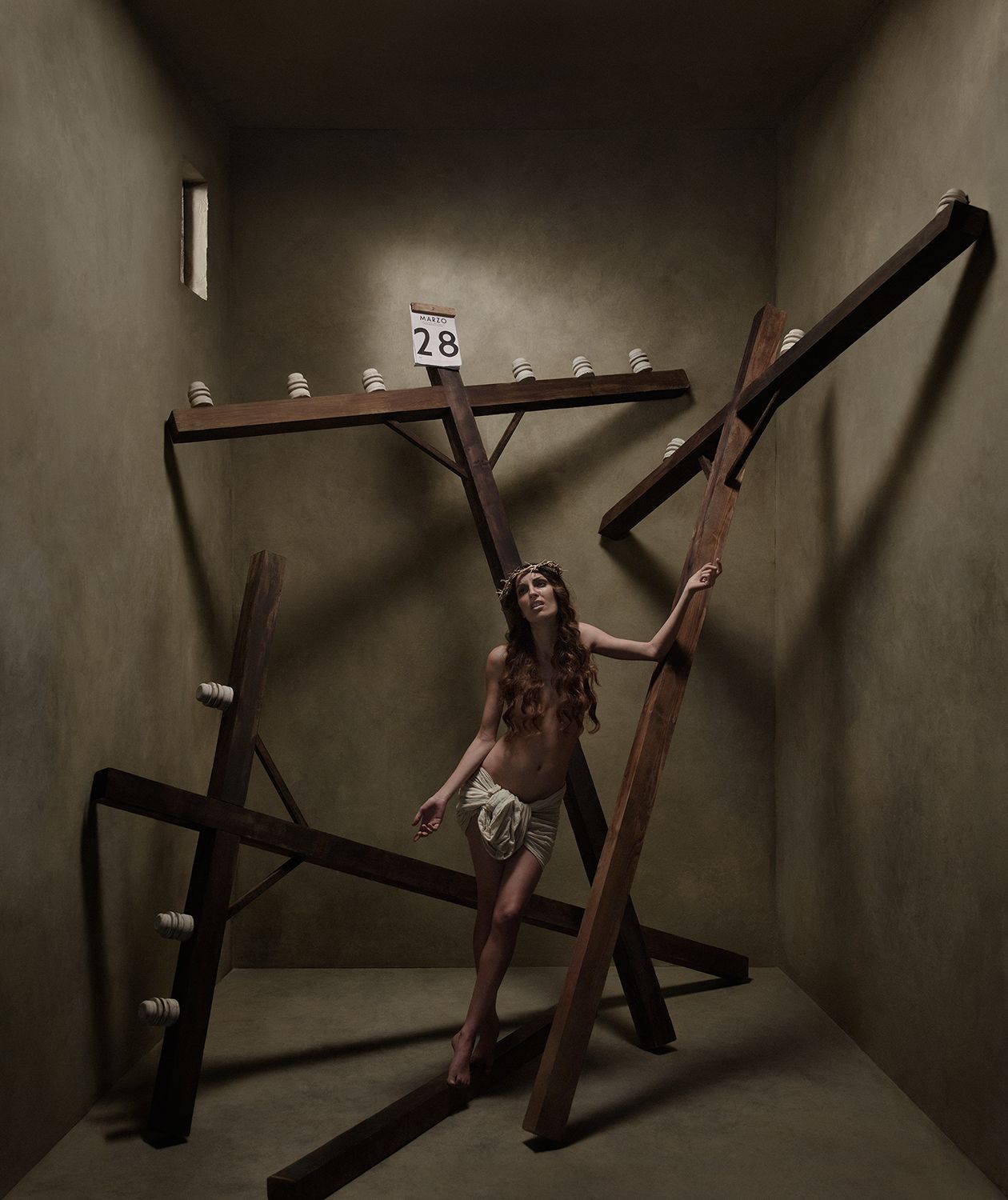 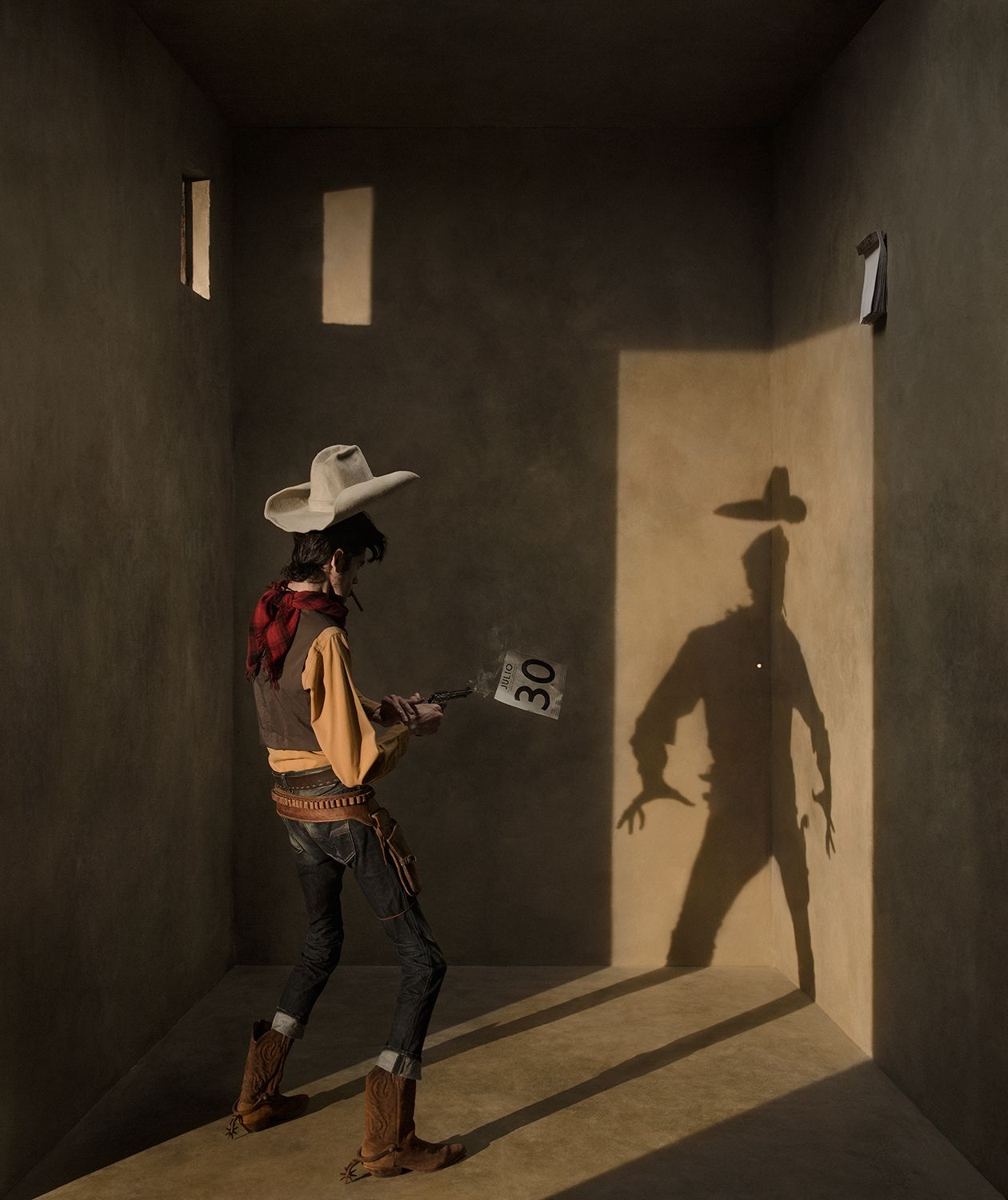 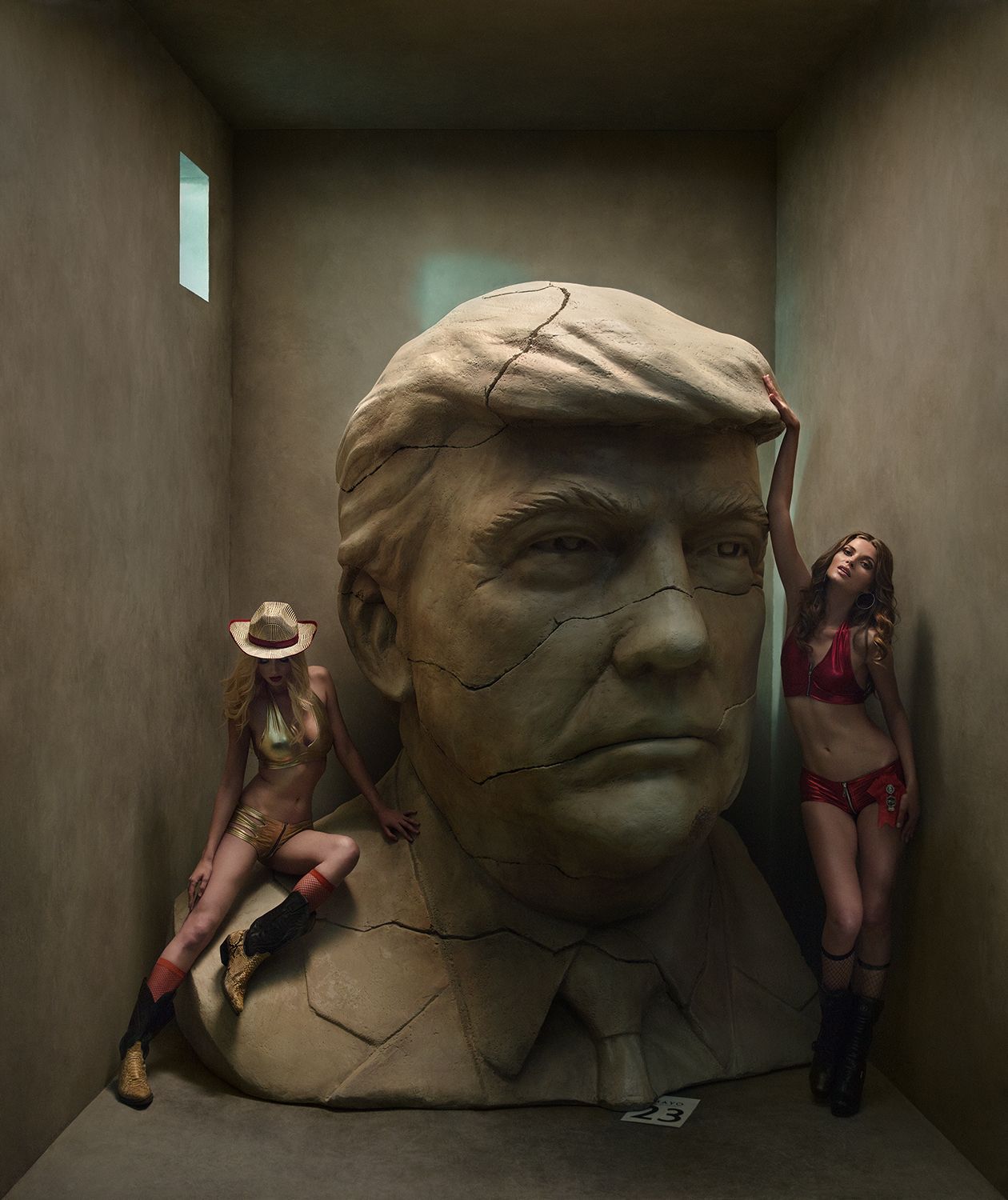 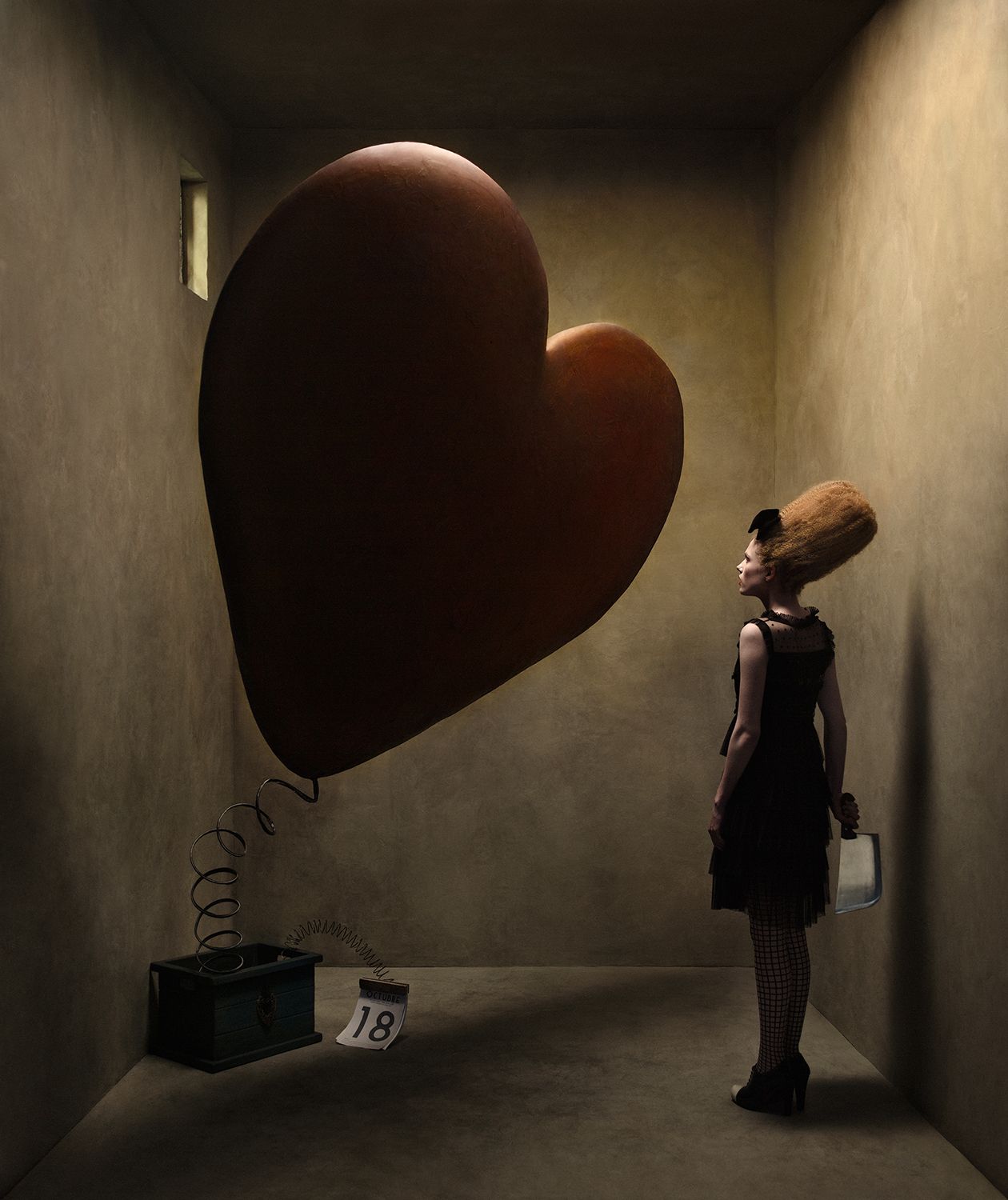 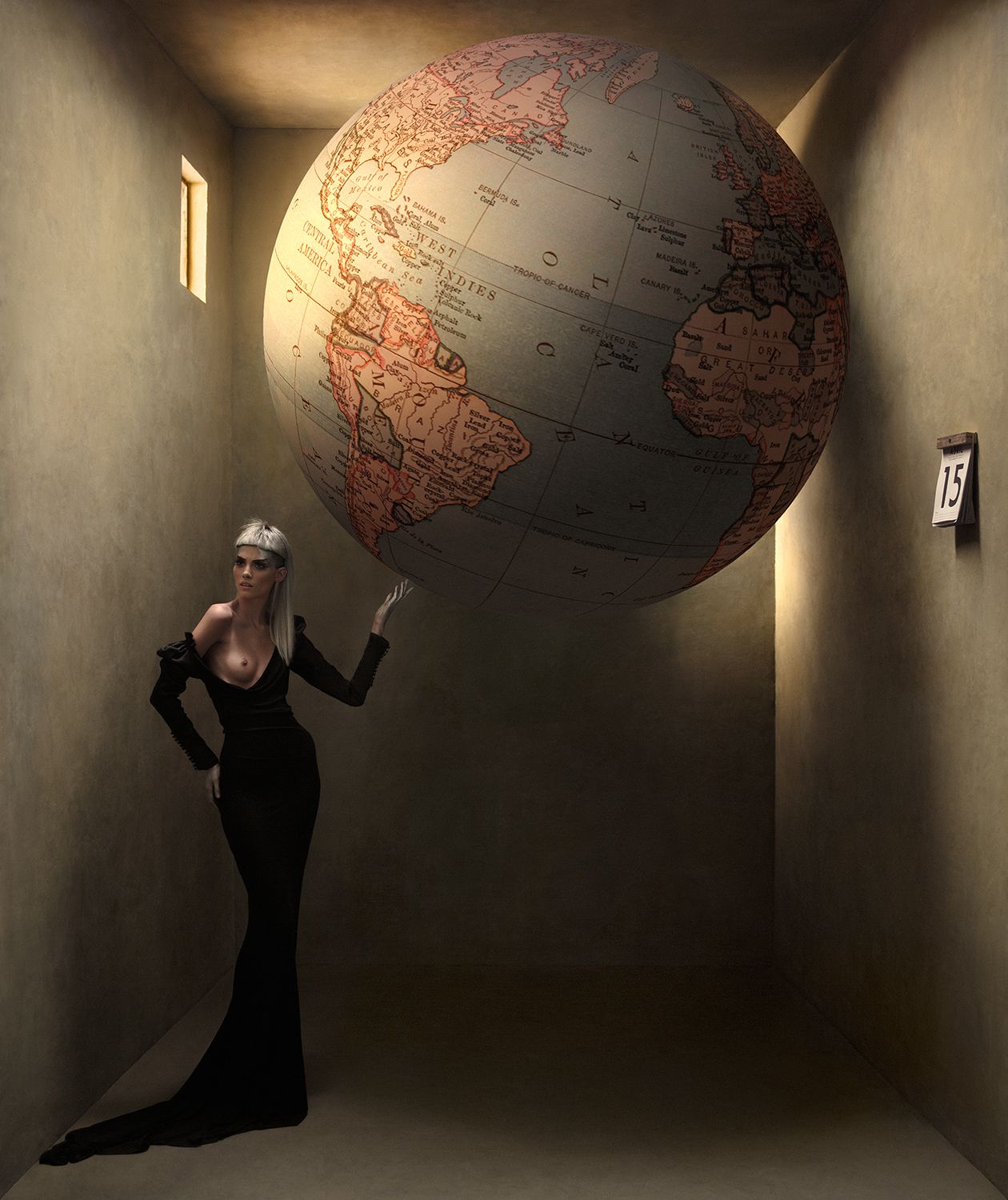 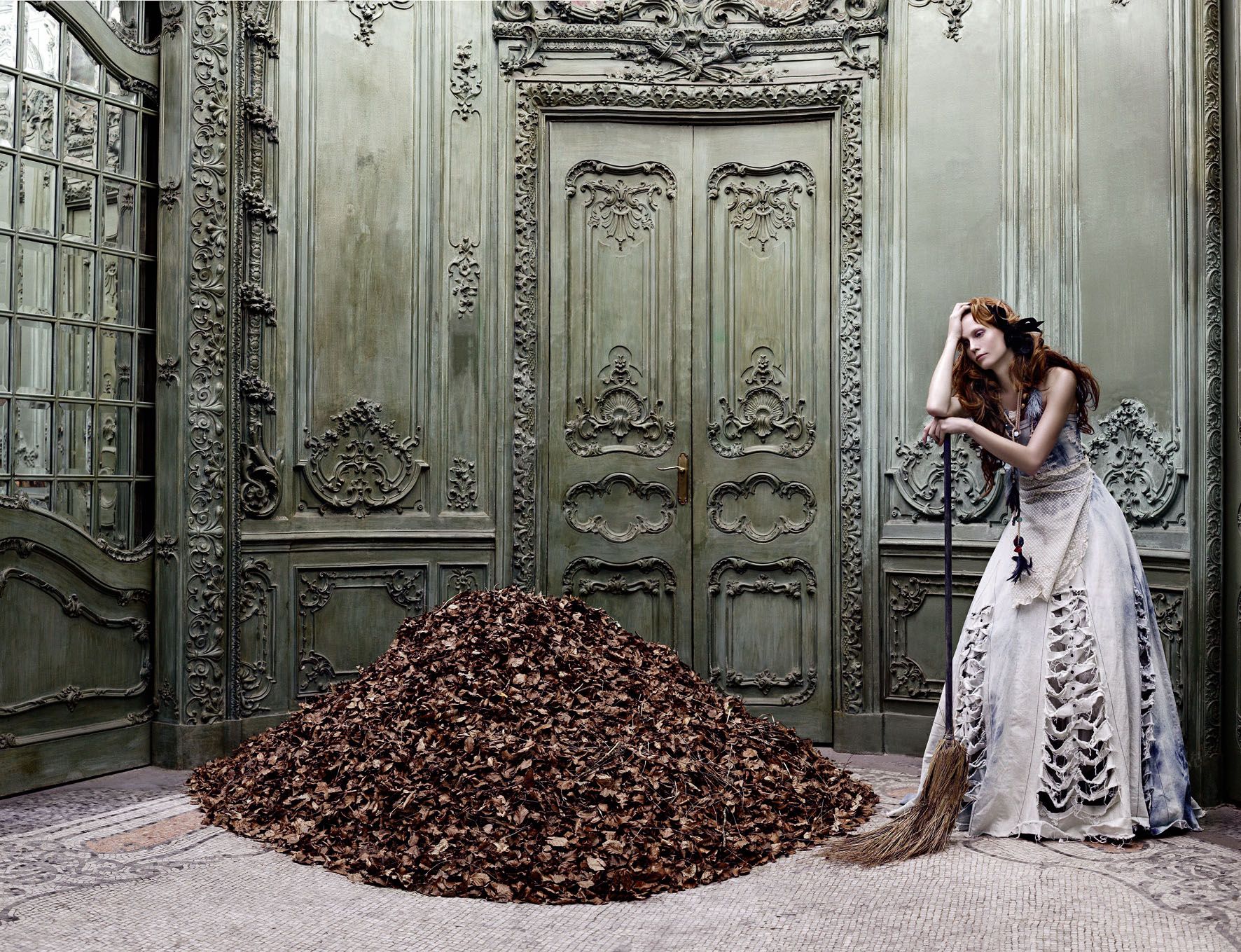 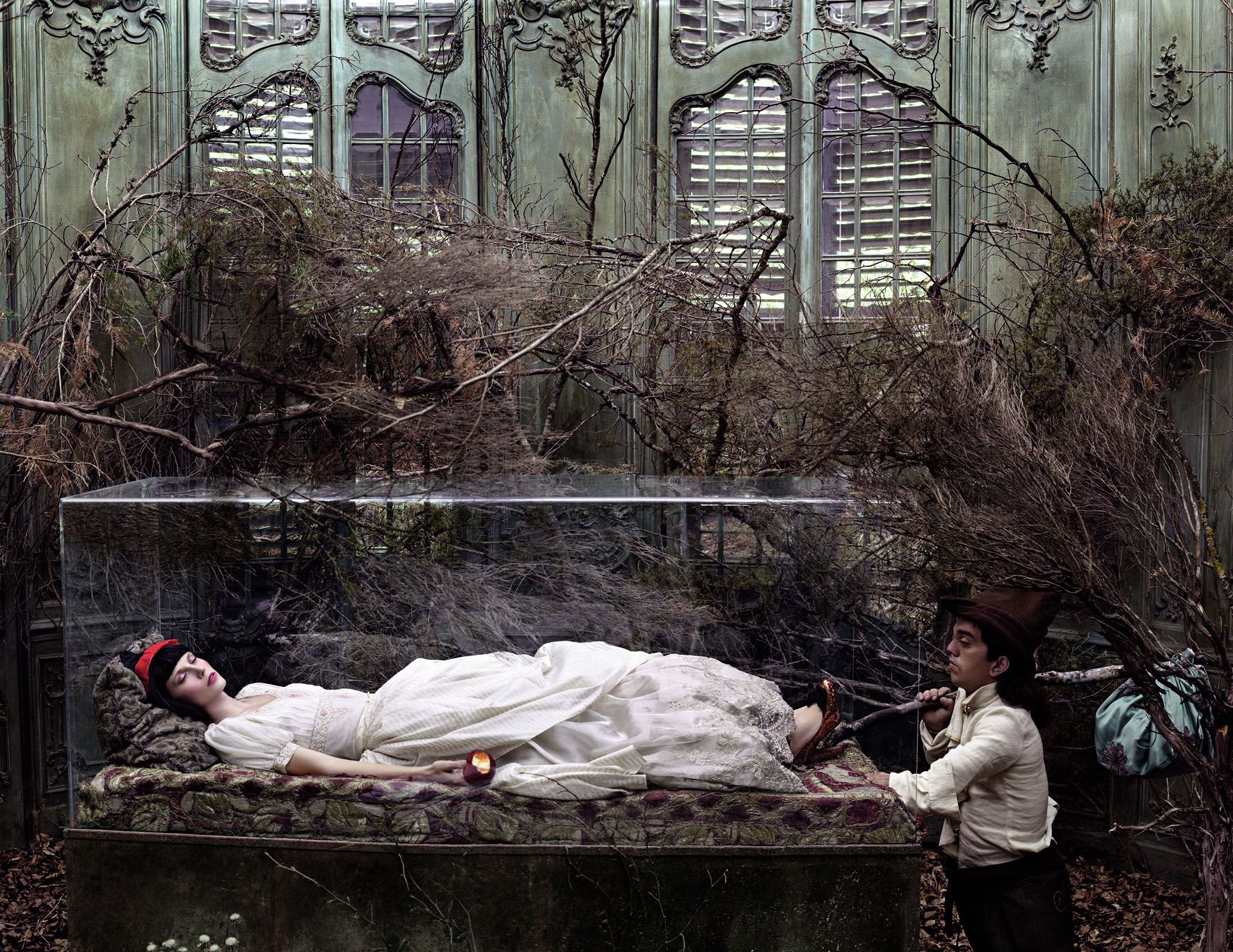 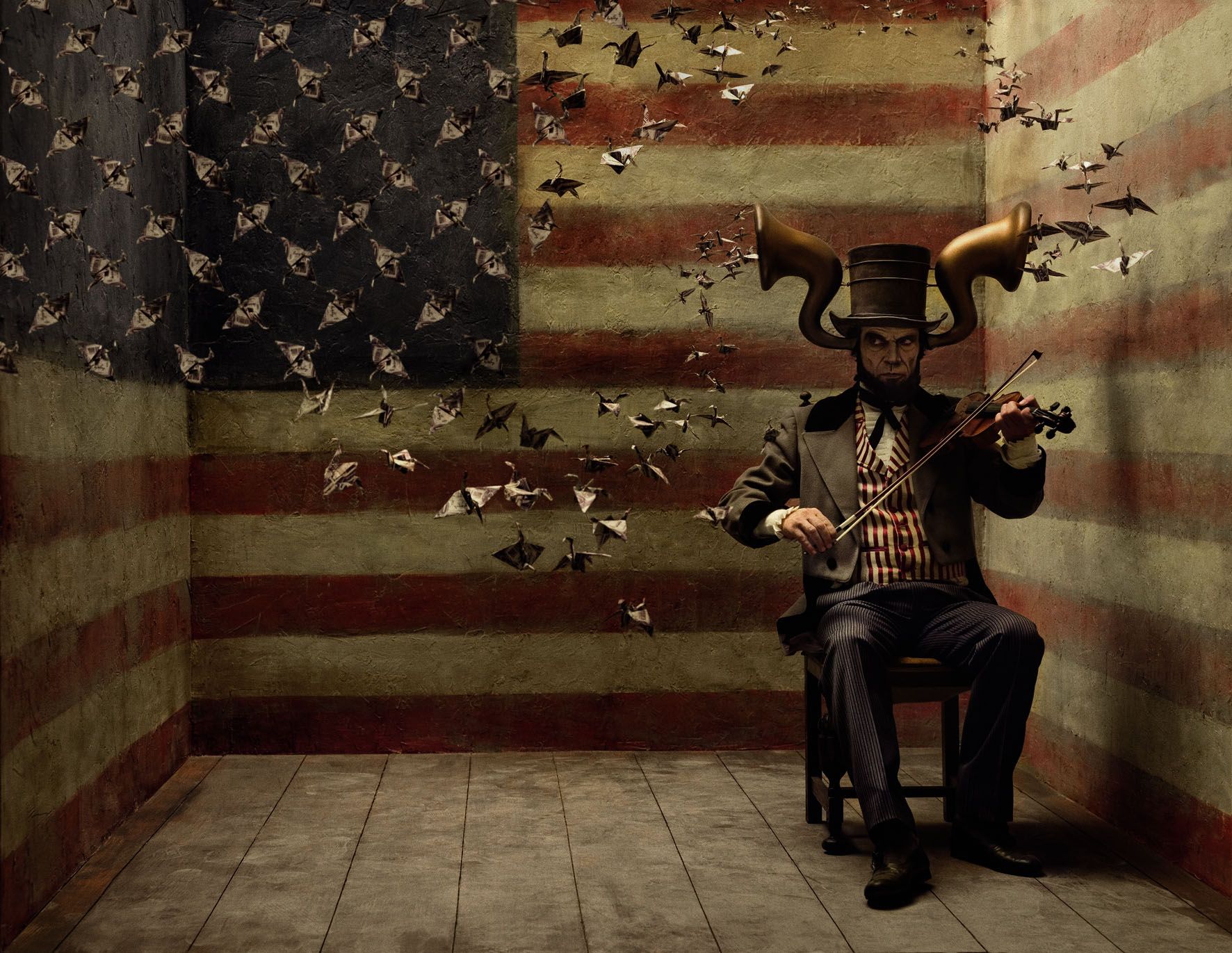 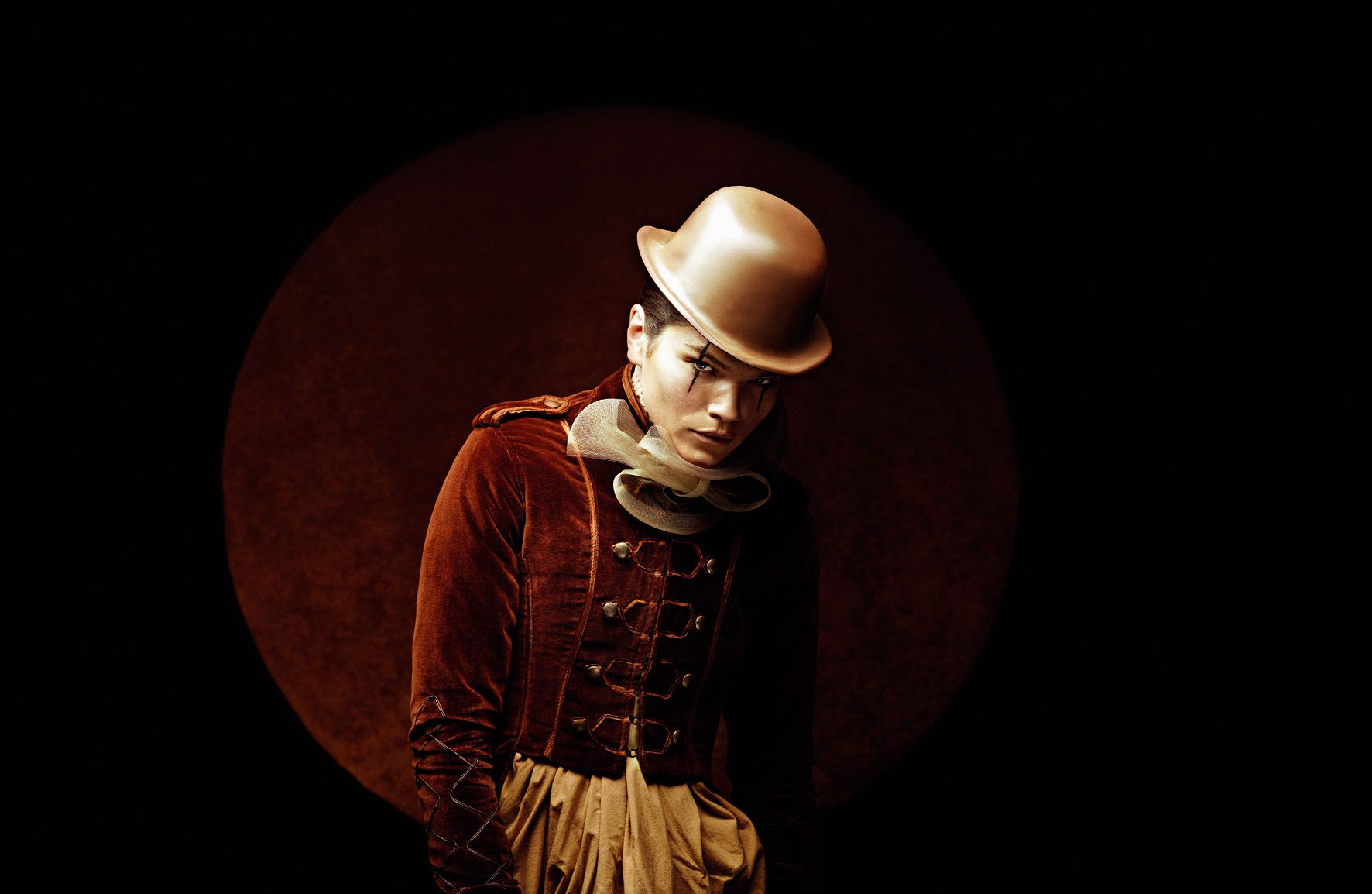