Steven Klein’s (*1965 in Rhode Island) fascination of the arts grew while he studied painting at the famous Rhode Island School of Design. Since the 1990s, Steven Klein has produced numerous photo series with international stars. Apart from creating the legendary exhibition installation »X-STaTIC PRO=CeSS« with photographs and videos of Madonna, Klein has worked with celebrities such as Britney Spears, David Beckham, Naomi Campbell, Kate Moss, and Lady Gaga. The portrayal of these artists, who are famous for their controversial performances and eccentric life styles, seems an apt choice for Steven Klein, whose work has always been prone to provocation. In 2005, Klein created a photo series with two of the most celebrated film stars who were then just about to become Hollywood’s super couple: In »Case Study«, Angelina Jolie and Brad Pitt portray an American family, erotic tension and themes like wealth and loneliness filtering through the seemingly perfect surface. Steven Klein works and lives in New York. 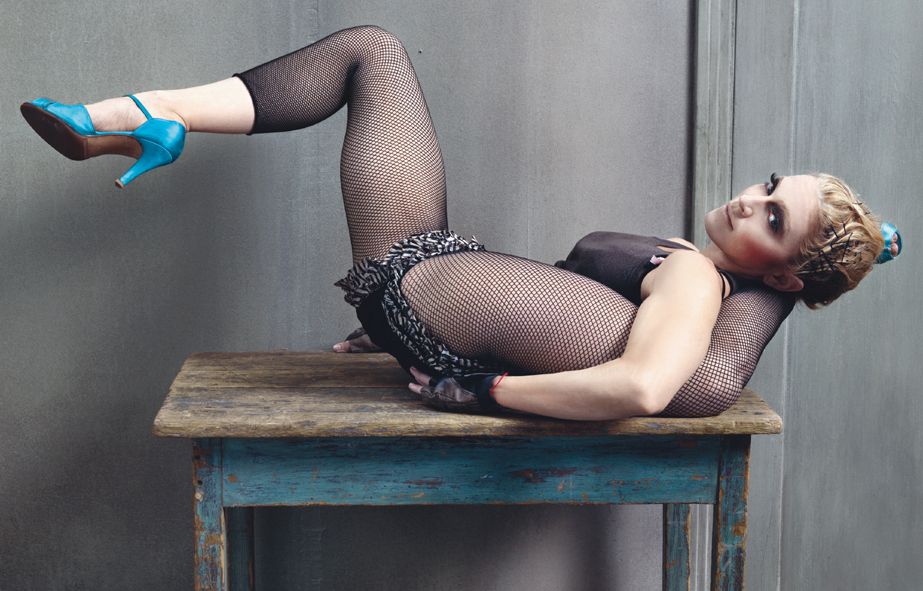 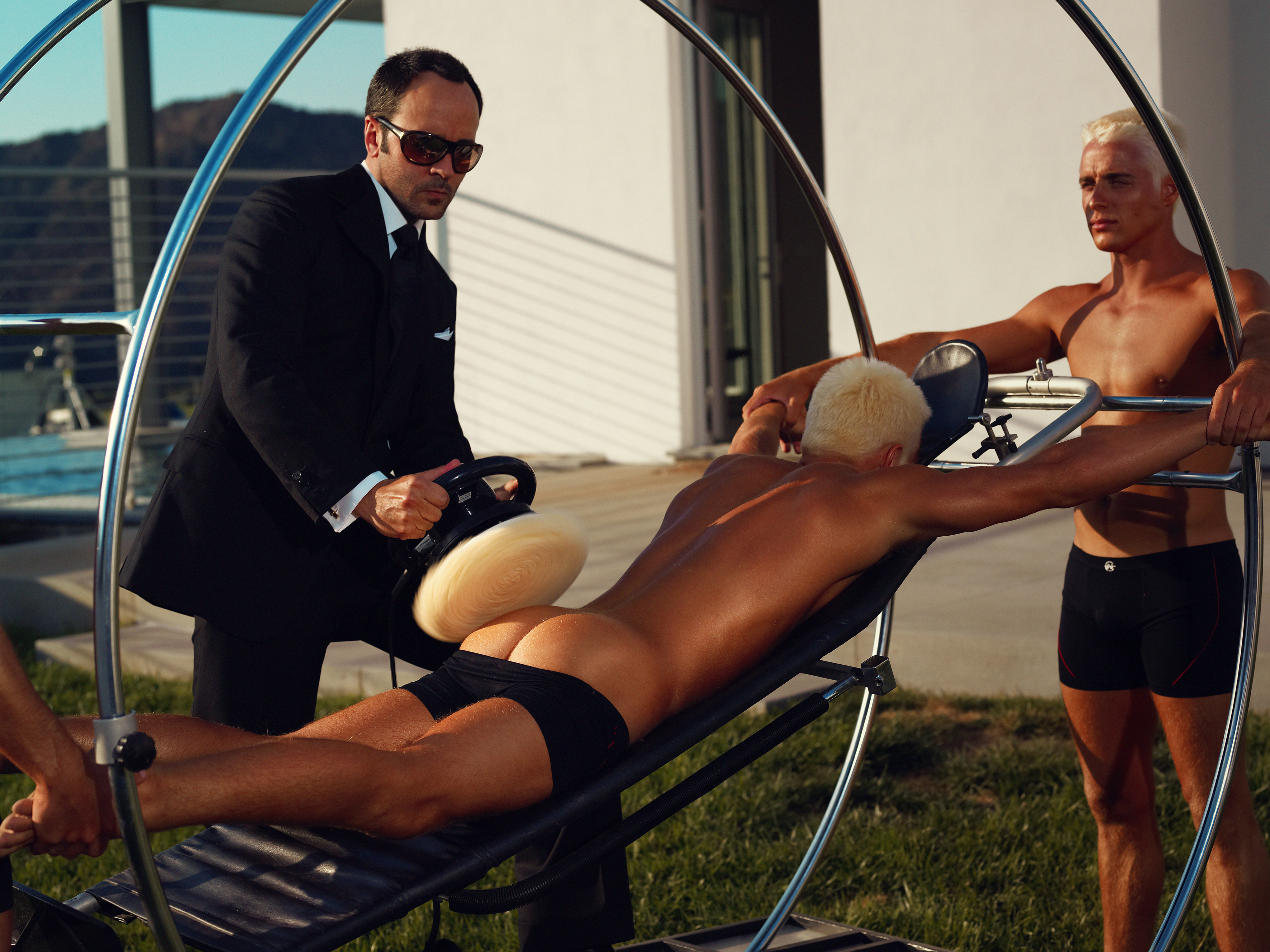 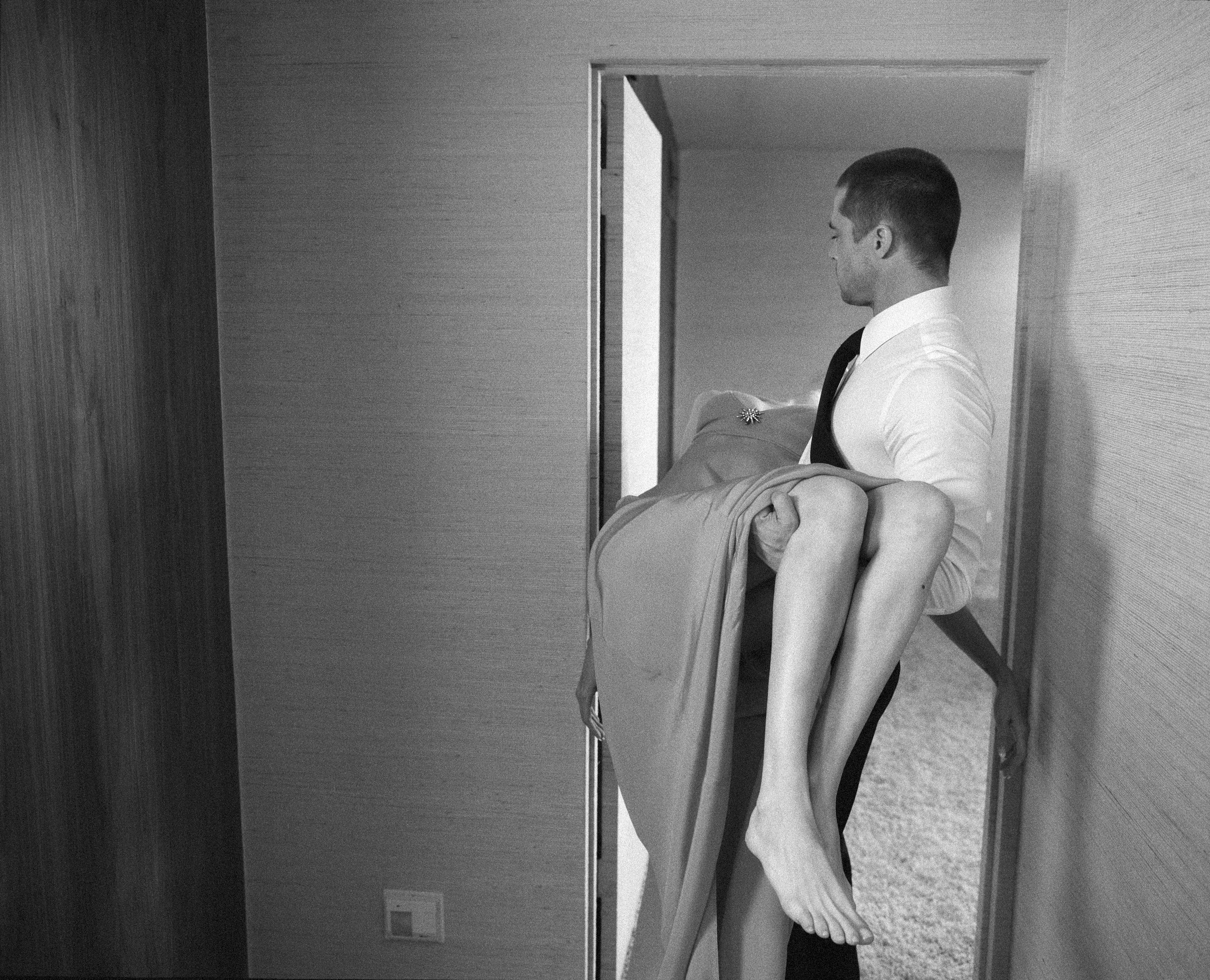