Known for his world-famous and unique photographs of Barack Obama, Pete Souza was the Chief Official White House Photographer for President Obama and the Director of the White House photo office from 2009 through 2017.

His photographs featuring Barack Obama and his family are not just contemporary testimonies full of emotions and iconography – they are a visualization of Obama’s presidency, his unforgettable style and »Yes, we can« atmosphere. These iconic photographs – from the intimate elevator scene at Obama’s inauguration in 2009 to the famous »Situation Room« image in 2011 – have been published all around the world in leading media.

Souza’s famous book»Obama: An Intimate Portrait«, published in 2017, debuted at #1 on the »New York Times« bestseller list. It is one of the best-selling photography books of all time.His latest book »Shade: A Tale of Two Presidents« also debuted at #1 in 2018. The book is a portrait in Presidential contrasts, telling the tale of the Obama and Trump administrations through a series of visual juxtapositions.

In fall 2020, the comprehensive documentary »The Way I See It« about Pete Souza working for Ronald Reagan and Barack Obama was released.

Today, Pete Souza, based in Madison, Wisconsin is a best-selling author, speaker and professor at Ohio University. 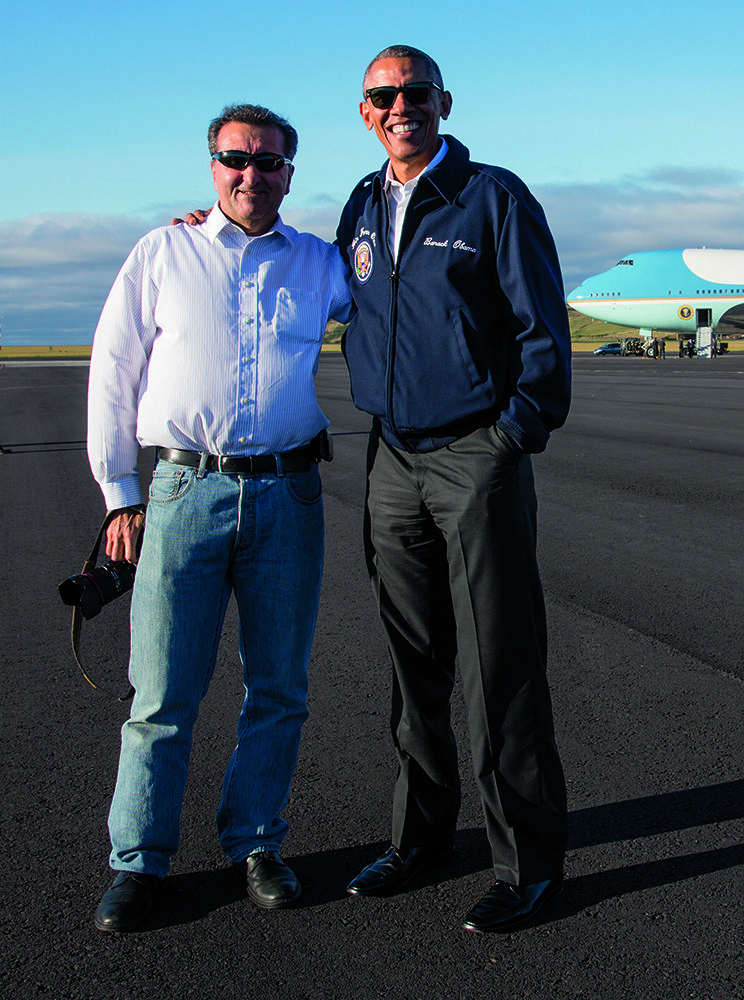 Pete Souza was the Chief Official White House Photographer for Barack Obama from 2009 through 2017. Many of his photographs have become visual contemporary testimonies and rank among the most iconic photographs in American history.

»In fact, what makes Pete such an extraordinary photographer, I think, is something more than his ability to frame an interesting moment, It’s his capacity to capture the mood, the atmosphere, and the meaning of that moment. And for all the unique and often historic images he captured, he never made himself a part of the story those images told. Pete Souza chronicled eight years of American history. His work, and his team’s work, is a gift to future generations, scholars, and everyday citizens alike – artifacts worthy of our appreciation and our gratitude.« 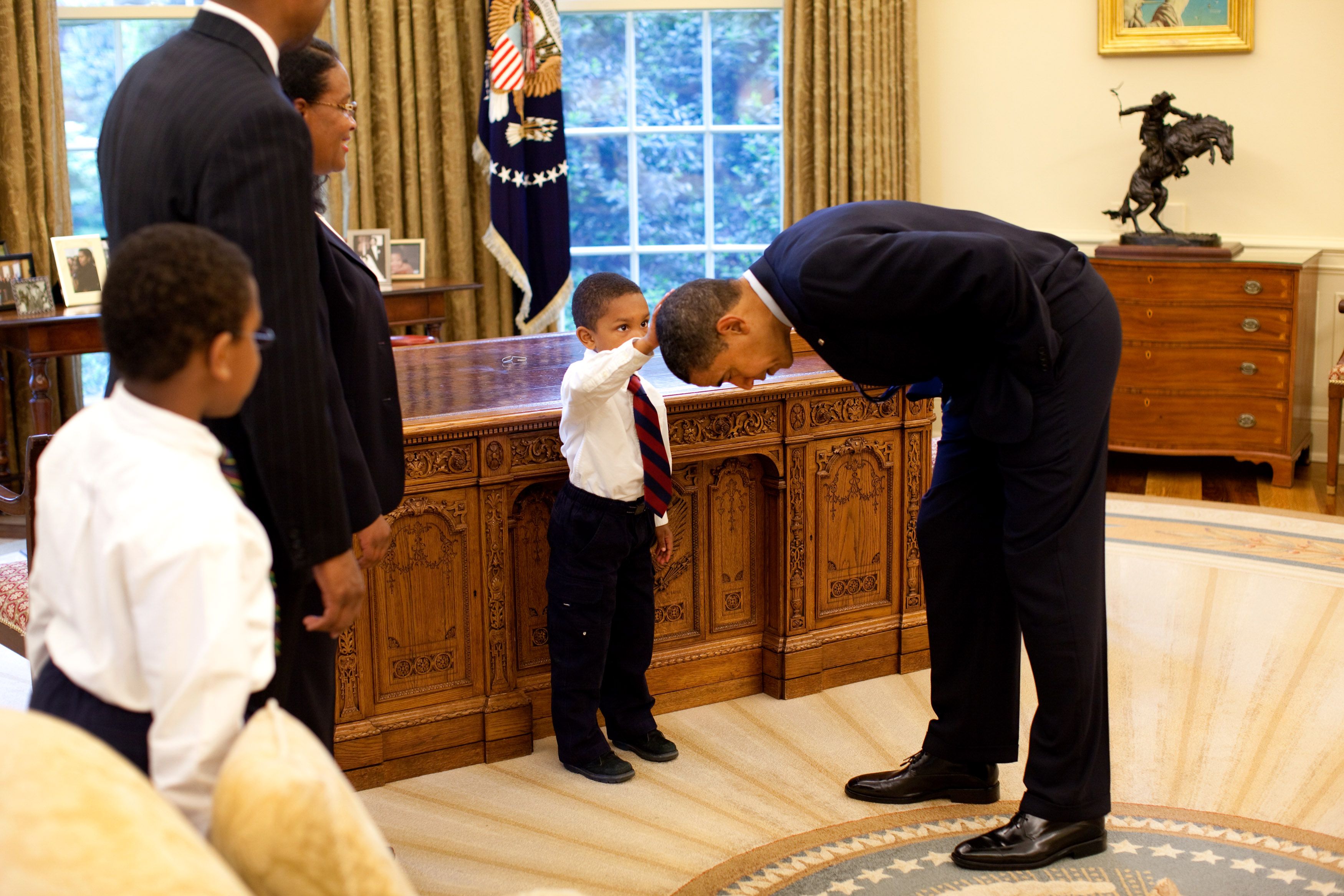 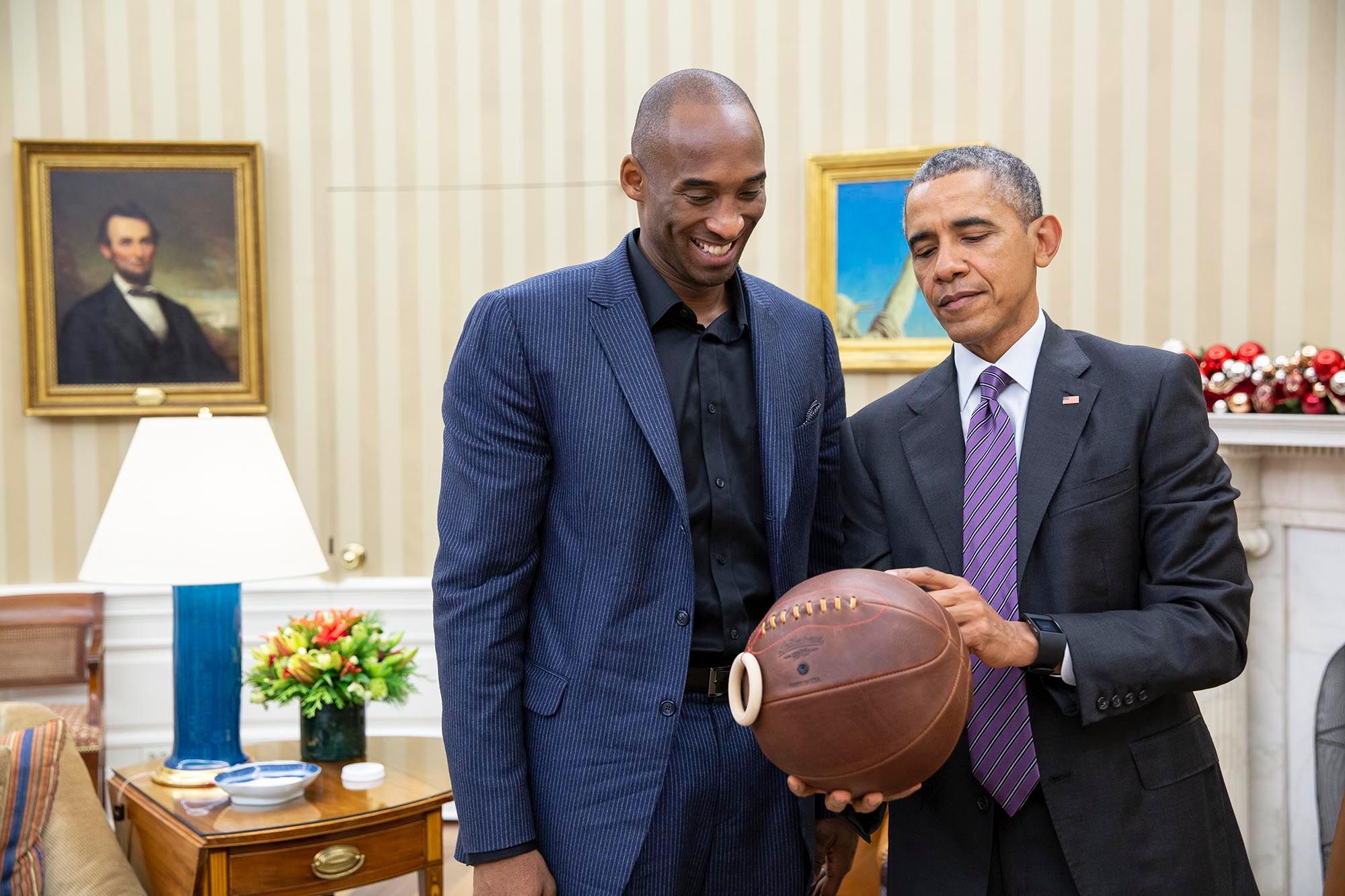 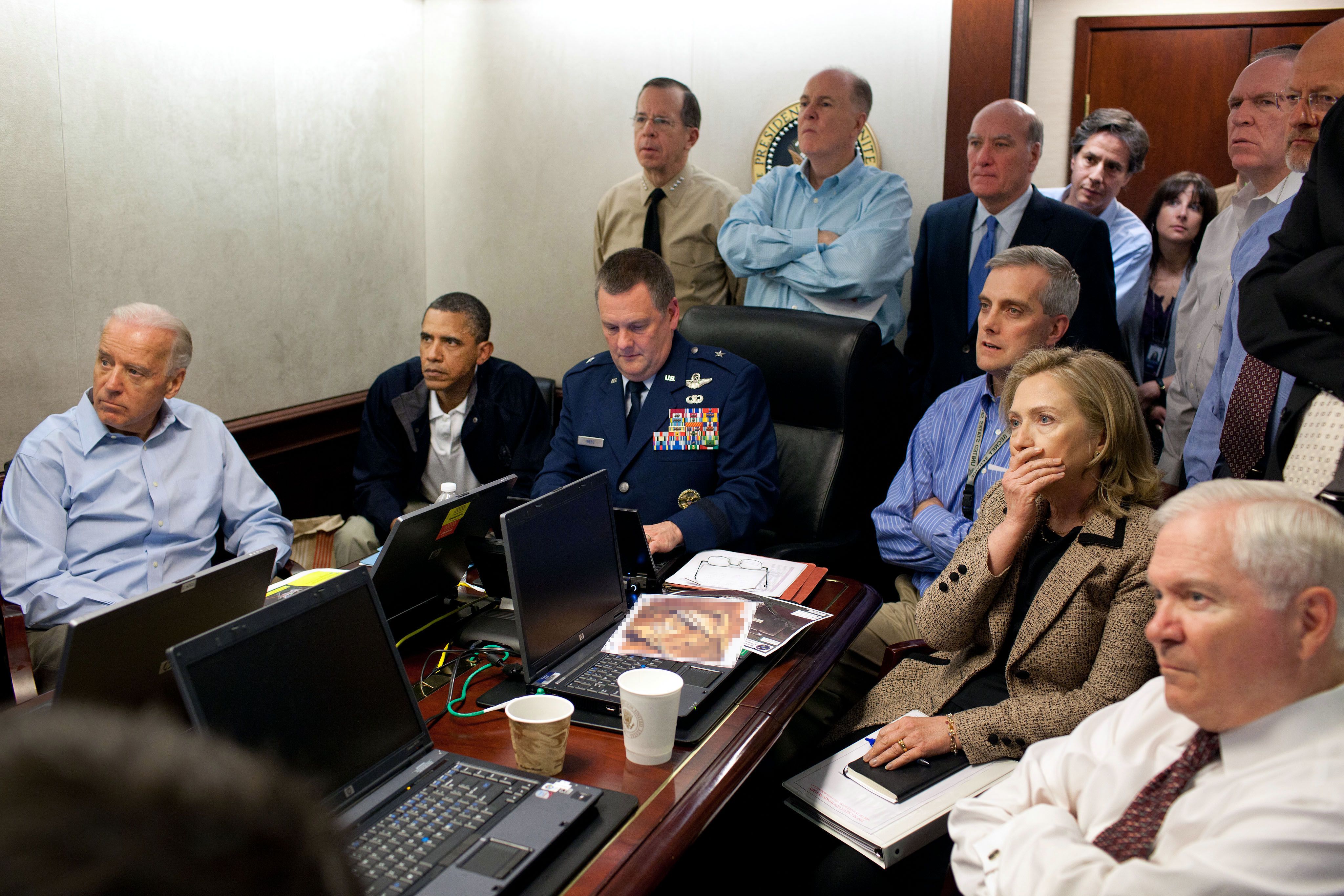 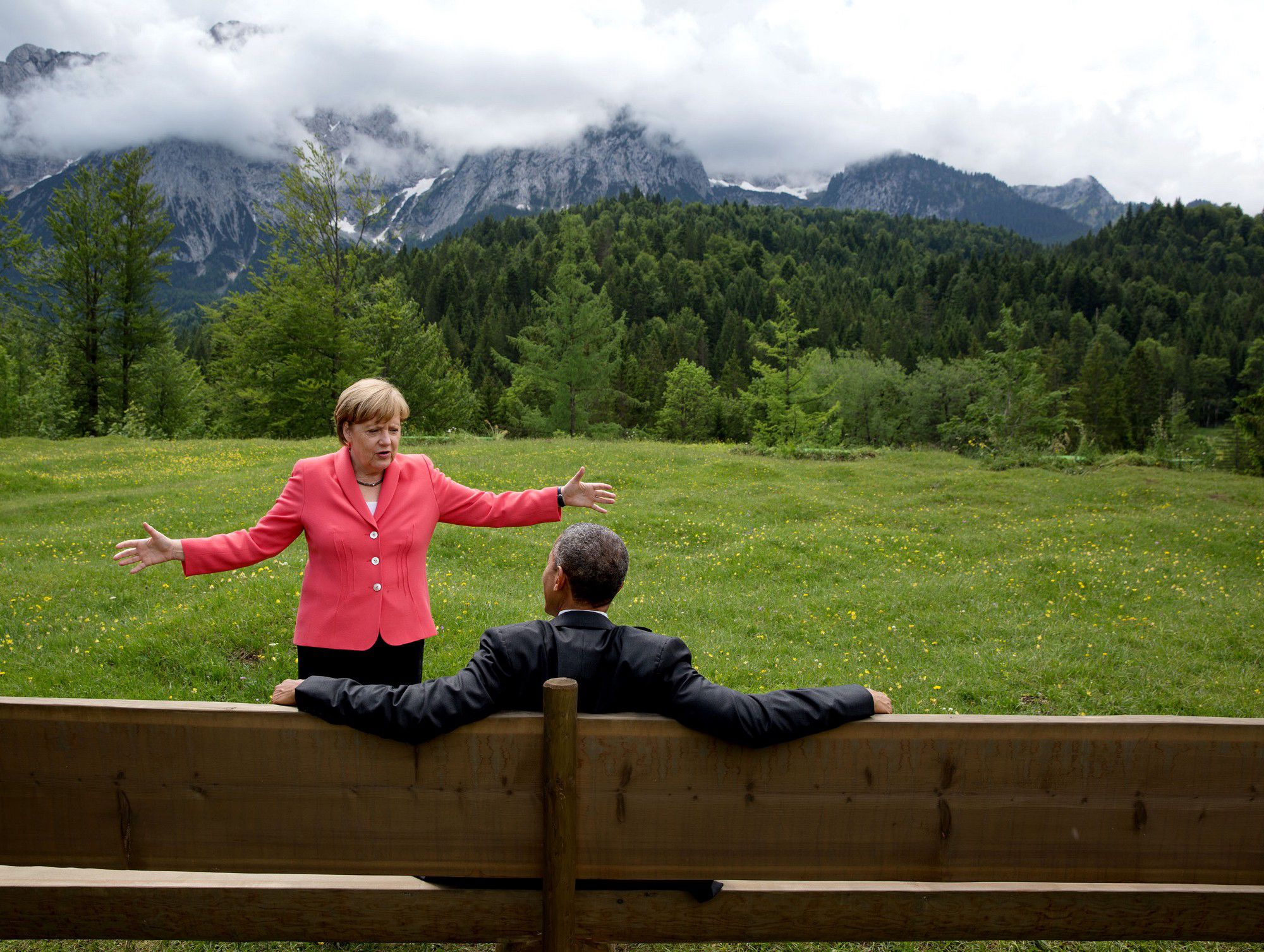 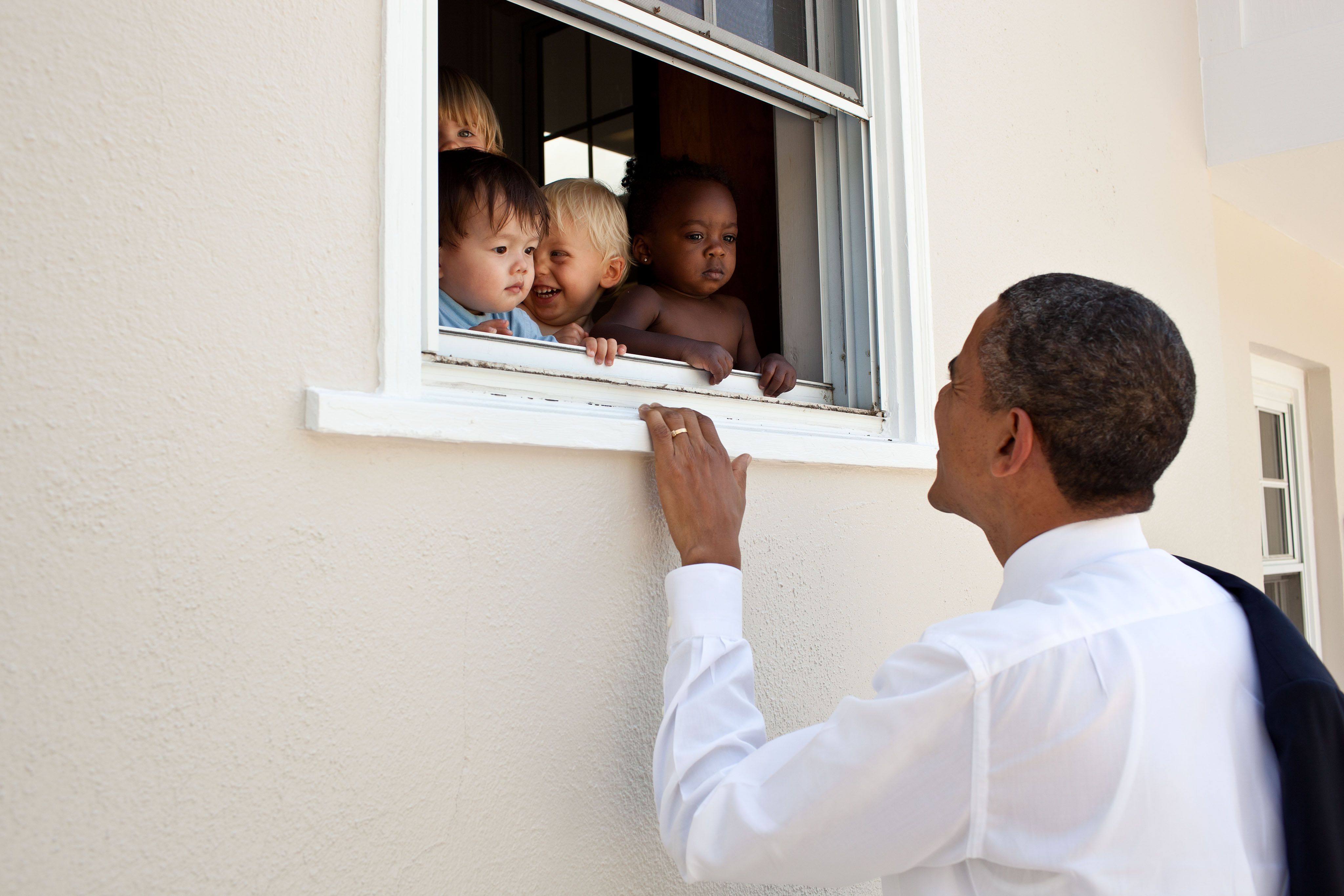 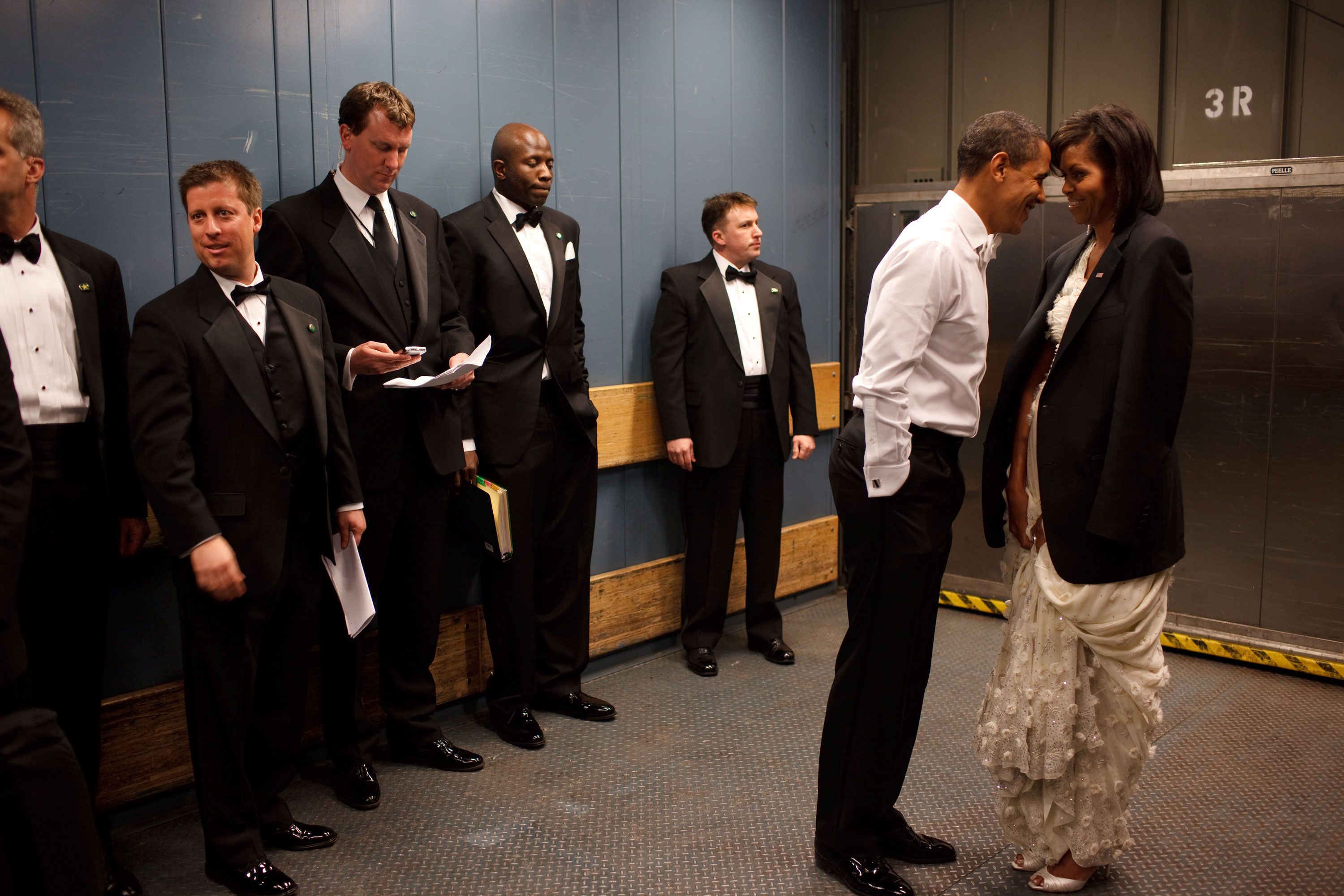 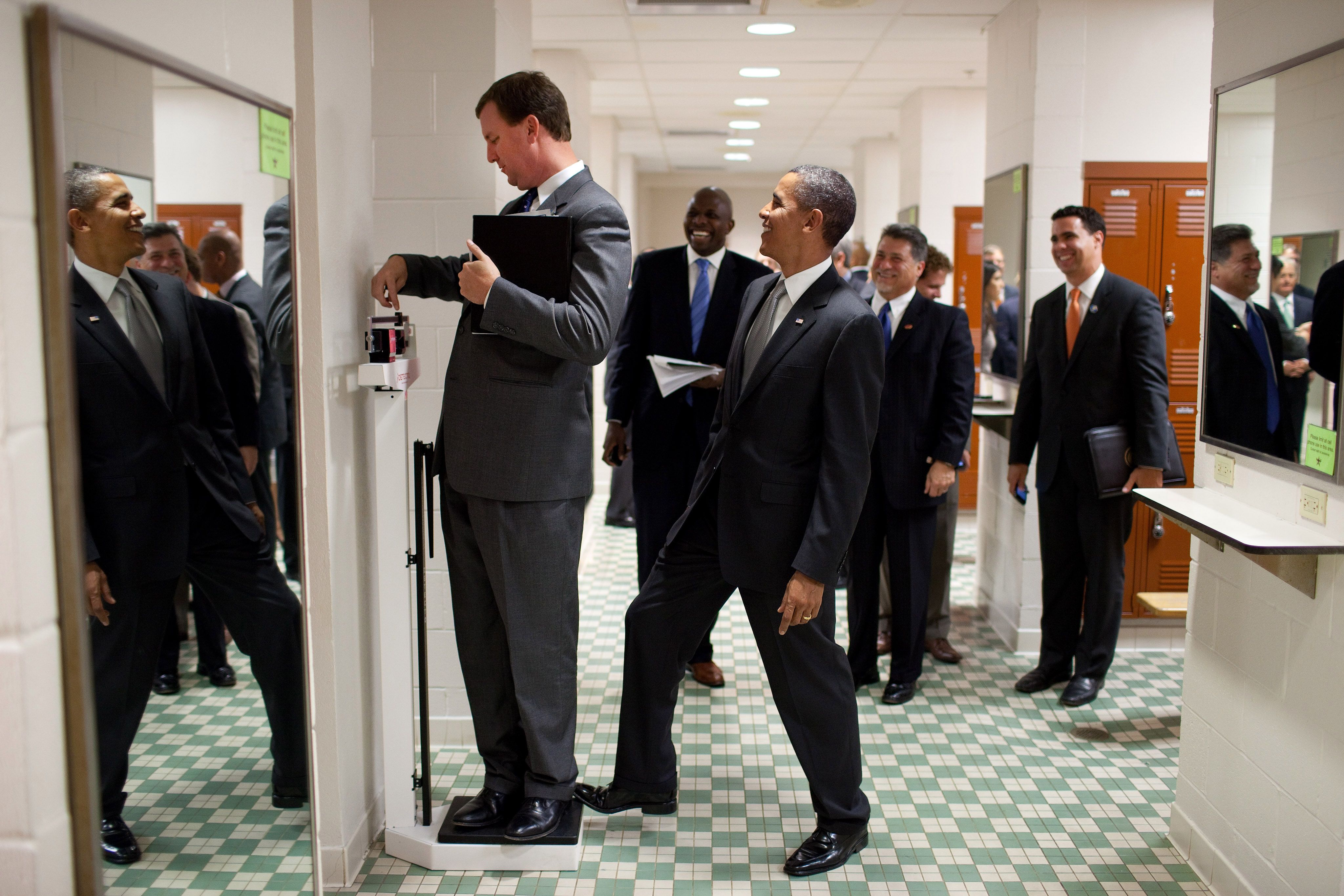 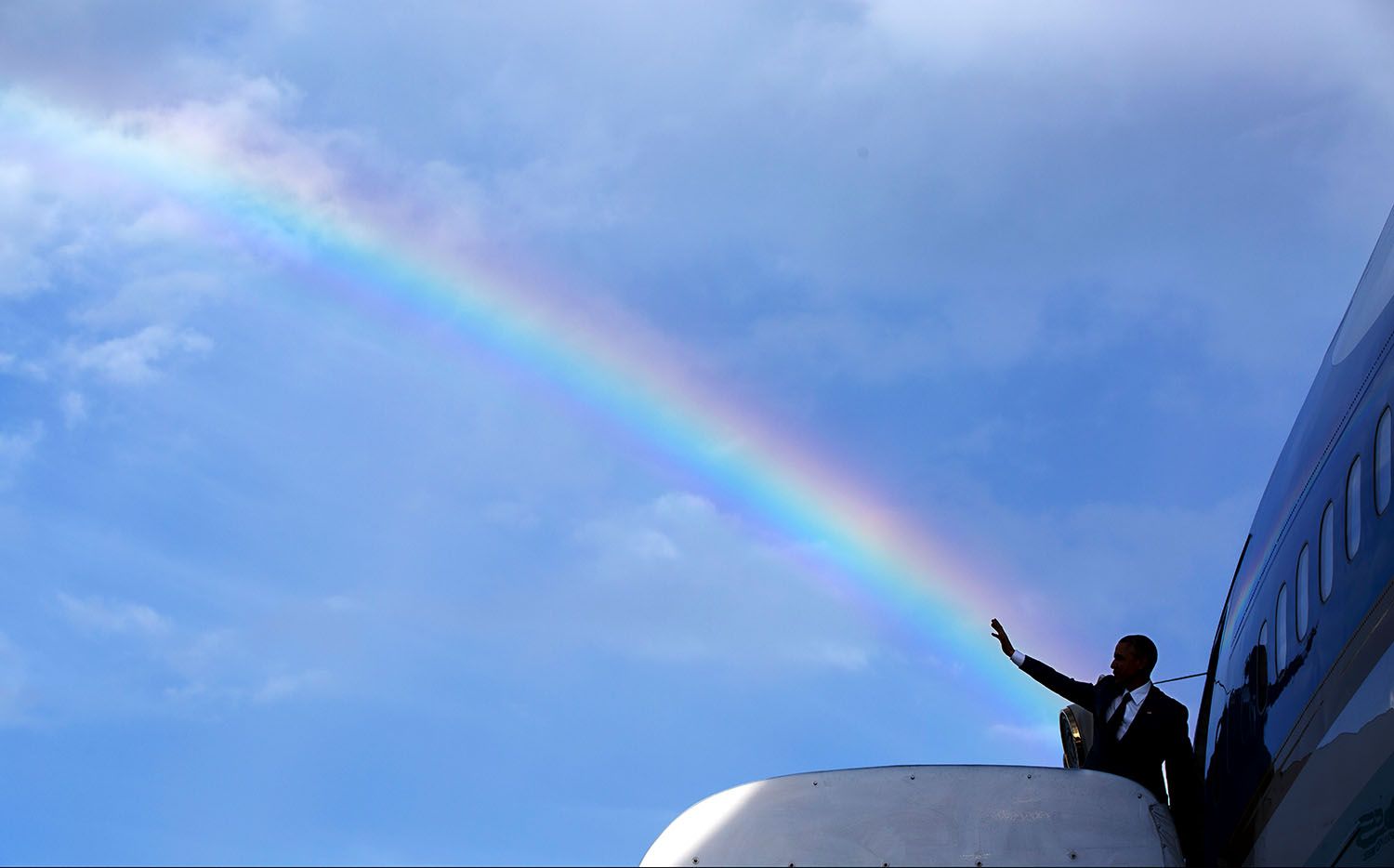 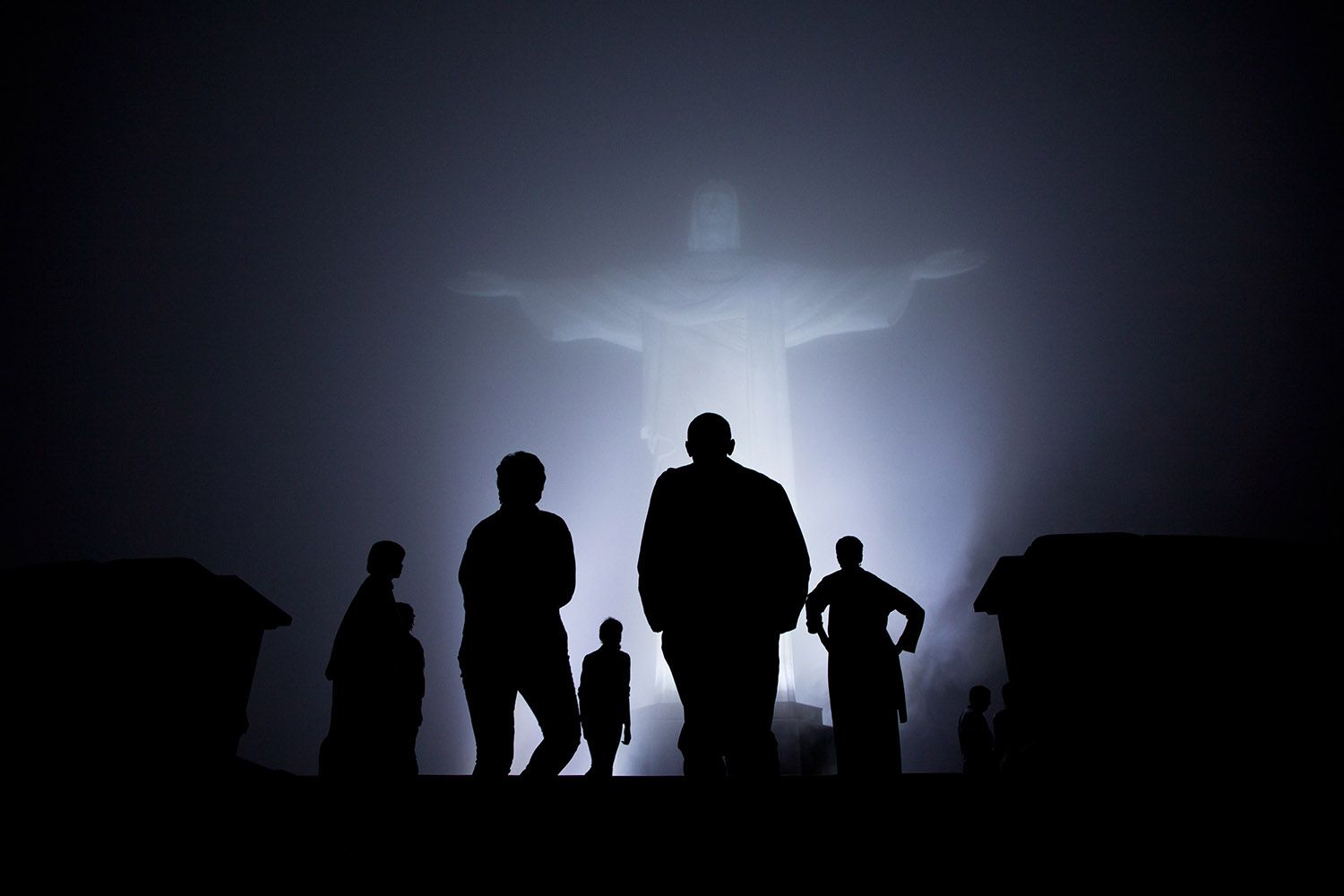 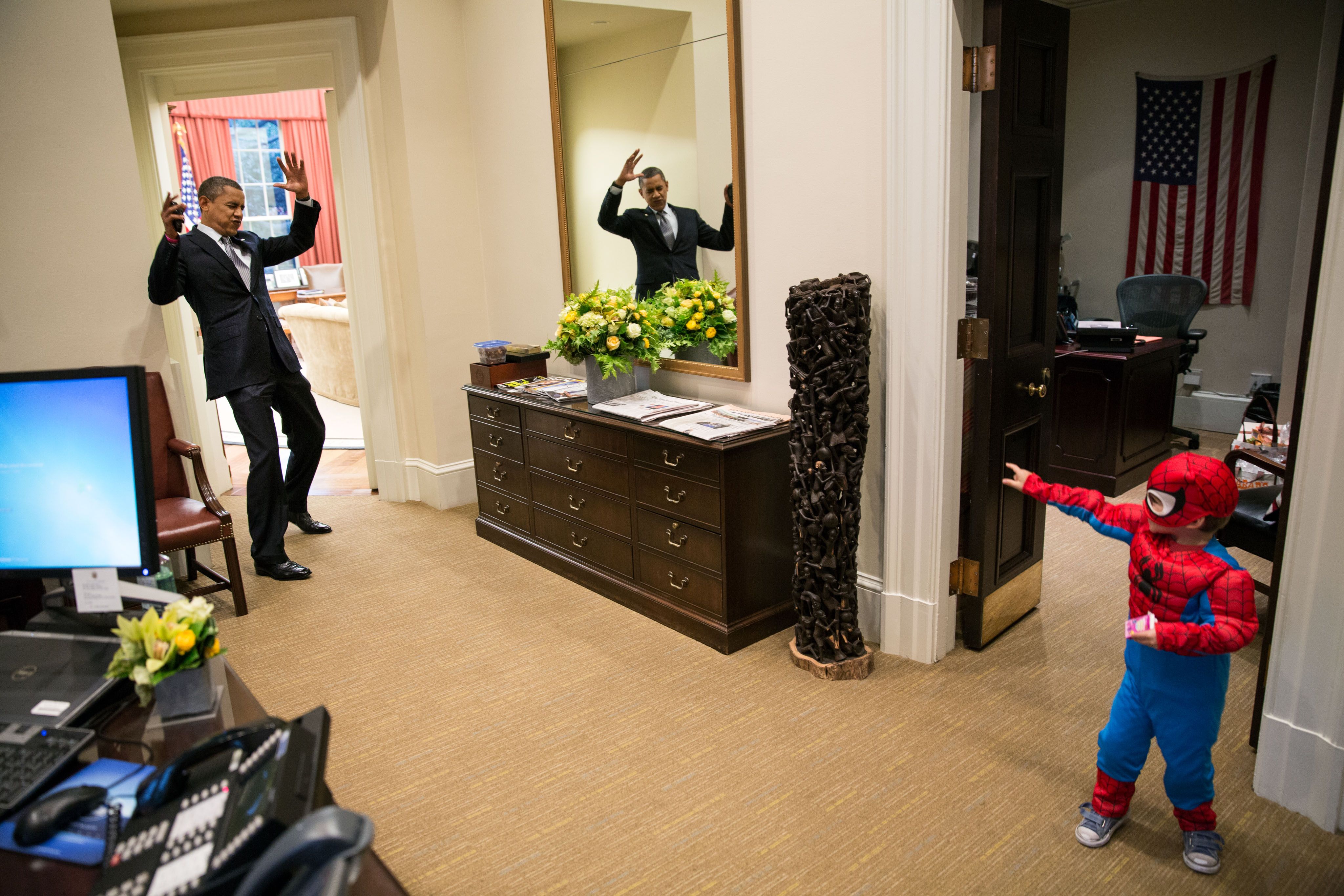