For Thomas Billhardt (*1937 in Chemnitz), photography began to play the leading role quite early in his life. His mother, who also worked as a photographer, began to teach him about photography when he was 14. Afterwards, he studied at the Technical School of Applied Art in Magdeburg until 1957. At the early stages of his career, he had the opportunity to gain practical experience as a photographer in the brown coal open cast mining in Grosskayna. Later he became a photographer publishing for the postcard company »Bild und Heimat«.

At the same time, he started his studies at the »Hochschule für Grafik und Buchkunst« in Leipzig. His dissertation about the Alexanderplatz in Berlin should be a herald for his repeated return to this historical place throughout his life. His further development can also be read as the blueprint of a focused photographer. Thus, Thomas Billhardt became a member of the association of German journalists already during his studies in Leipzig. The following years he worked as a freelance photographer – for him the privilege to enjoy even more freedom in his photographic expression and the release of the constraints of compulsive orders.

A few years after joining the Socialist Unity Party, Thomas Billhardt was engaged as a working group leader in a German advertising agency. Memberships at the German Society of Photography, at the Alliance of Freelance Photo Designers and at the German Journalist’s Association complete Thomas Billhardt’s inner professional engagement in photojournalism. In total, Thomas Billhardt traveled to 49 countries as a reportage photographer and his pictures have been published worldwide. The extensive achievement of Thomas Billhardt is the raising of awareness by demonstrating the suffering resulting from war in his photographs of war regions and crisis regions to the general public.

He became world-famous with his photographs of the Vietnam War in the 1960s. Numerous international exhibitions appreciate this successful aspiration of Thomas Billhardt. In London, Moscow, Beirut, Hanoi, Florence, Paris as well as in many other cities the photographs were and are issued as a testimony and as an important part of the German history of photography. In 1988, his works were also part of the UNICEF exhibition »Children of the World« in New York. Some years later, UNICEF and Thomas Billhardt continued their cooperation, Thomas Billhardt accompanying several projects in Asia with his camera.

The lifework of Thomas Billhardt until 1999 is in the property of the CAMERA WORK AG. 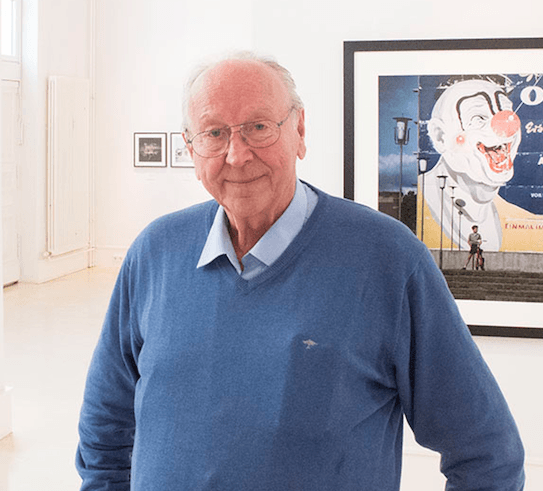 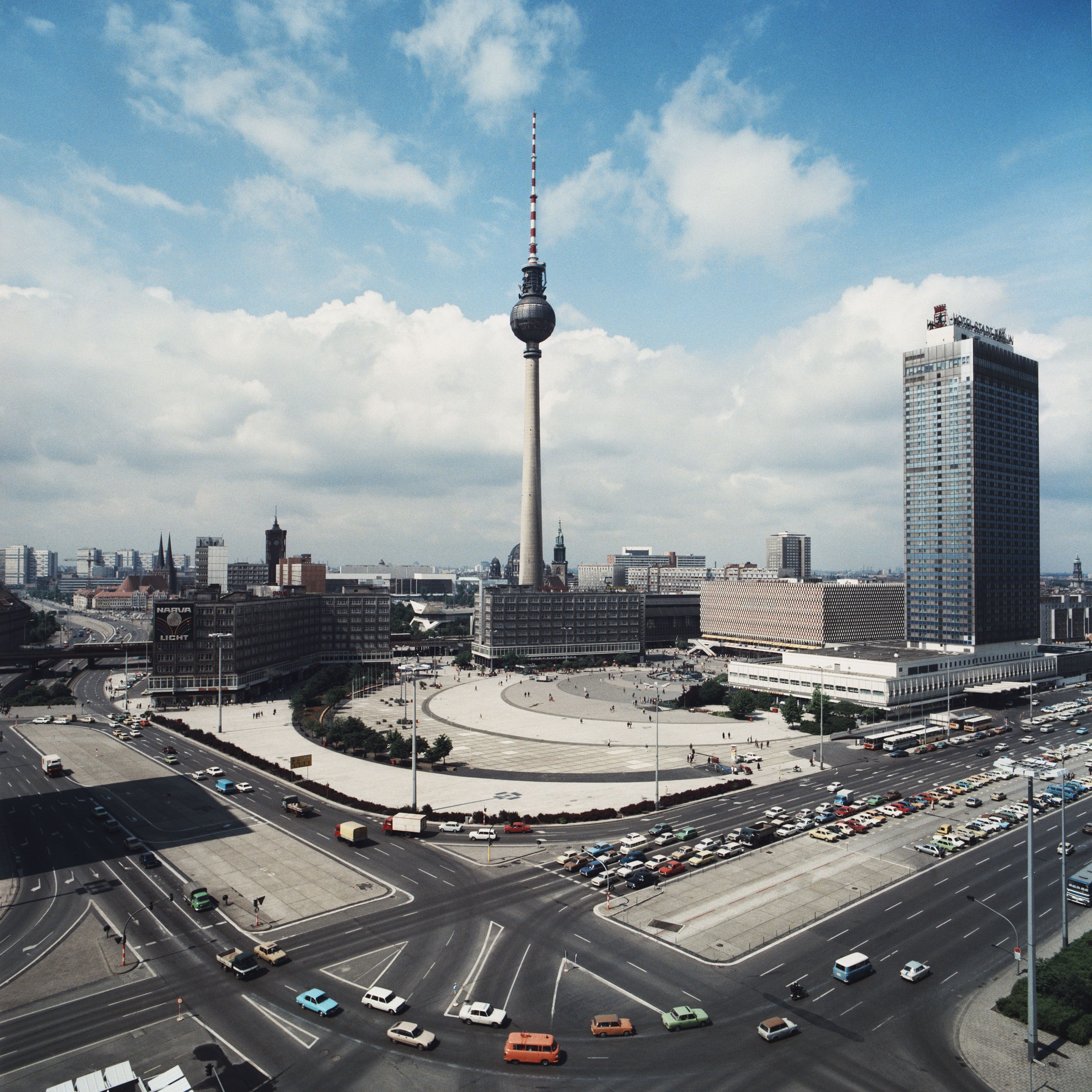 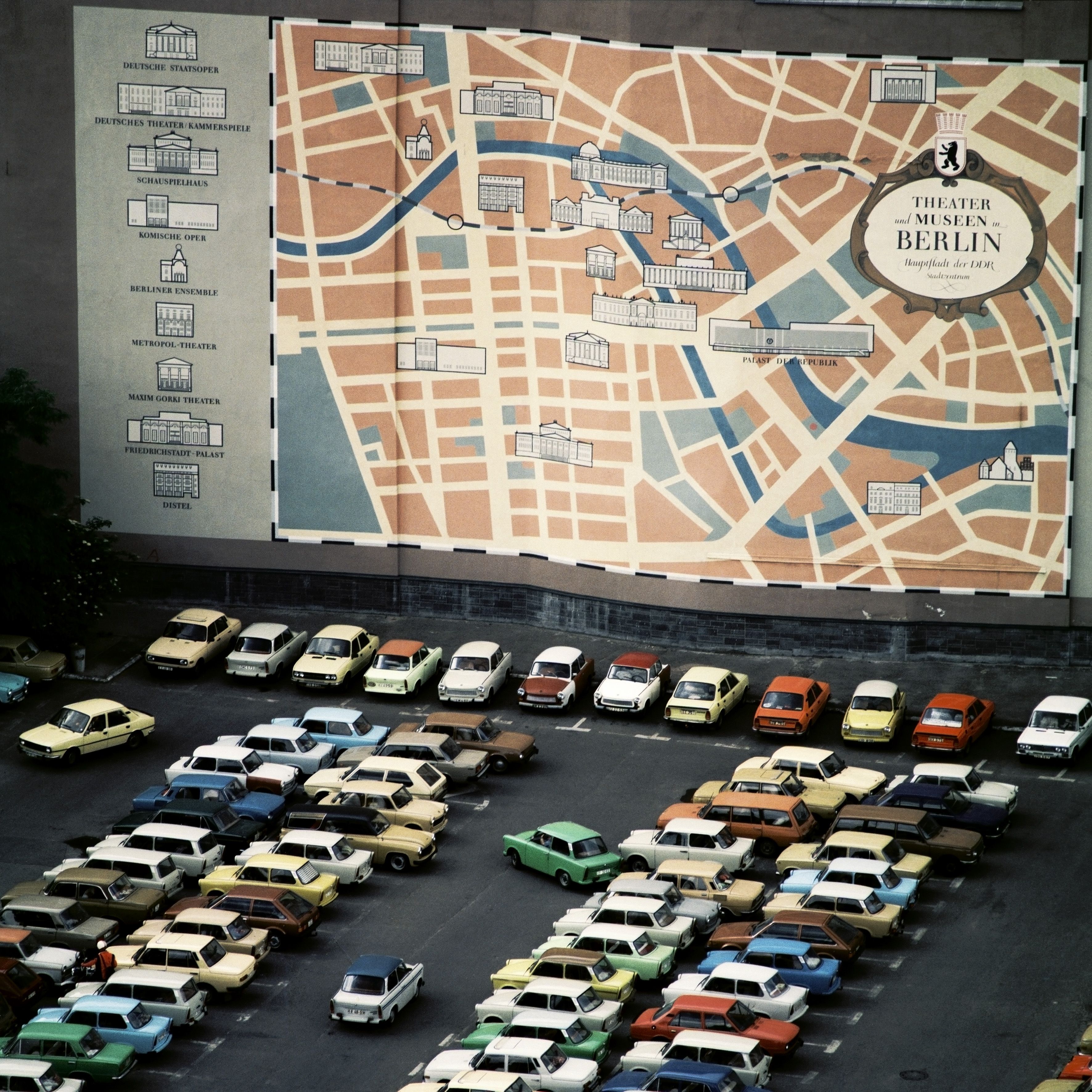 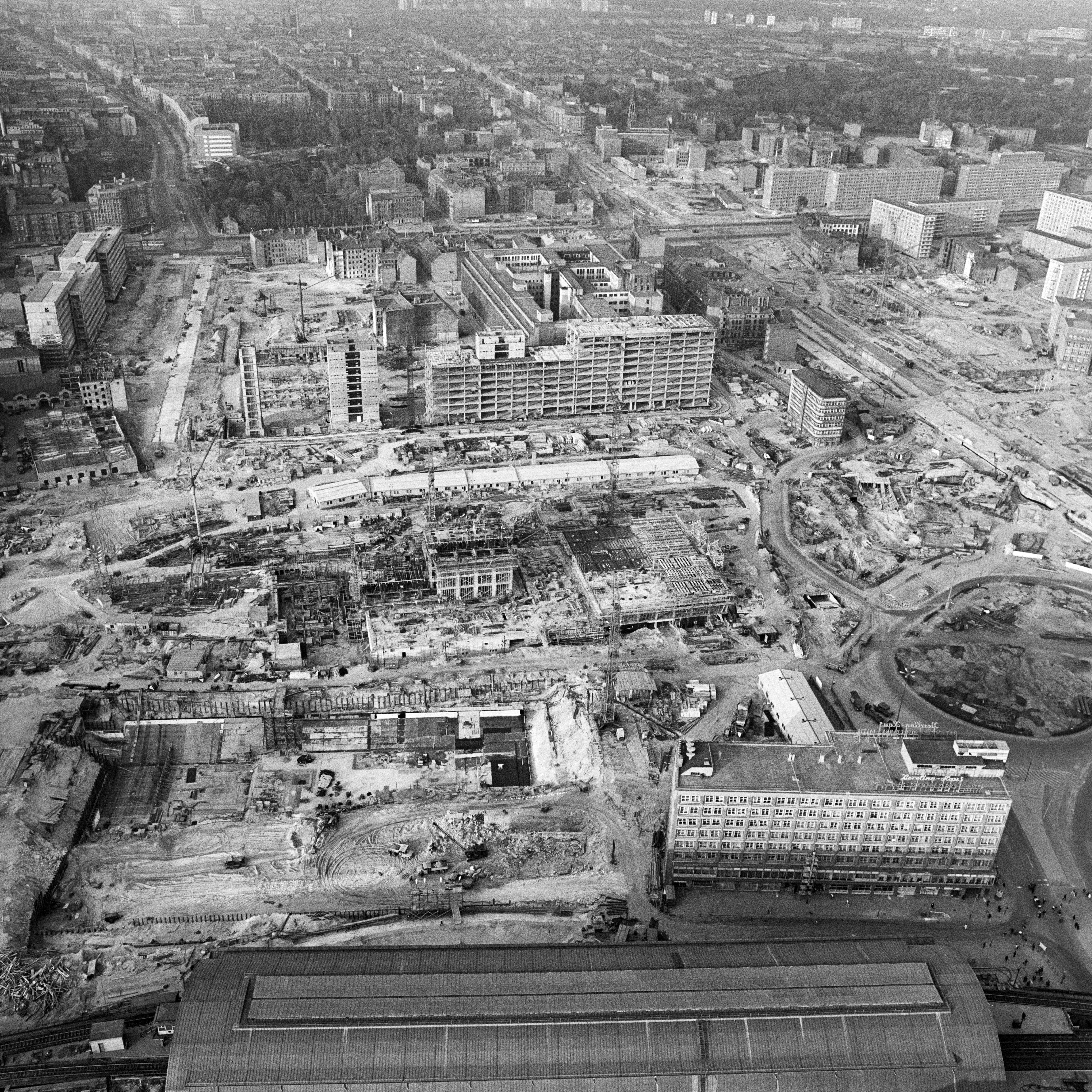 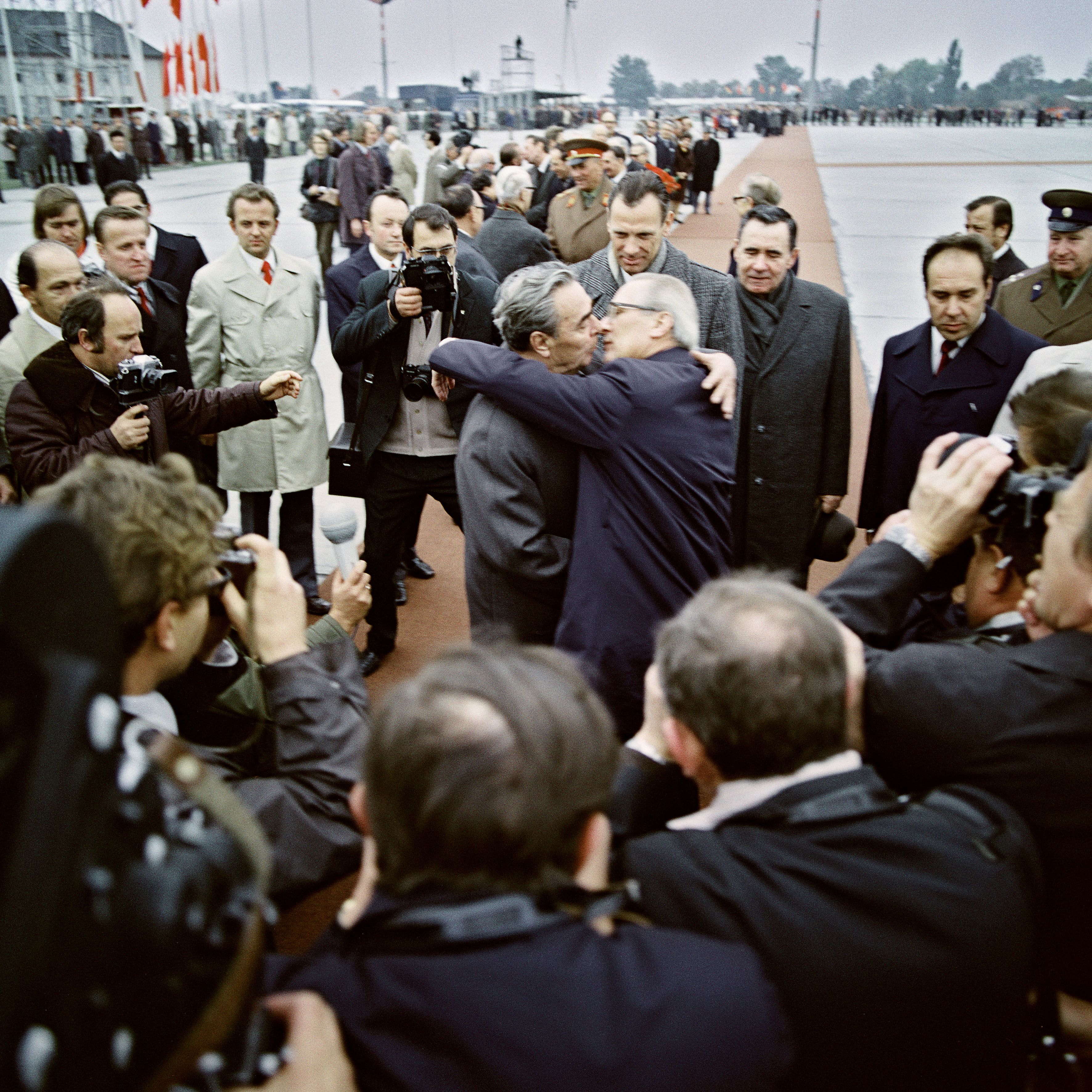 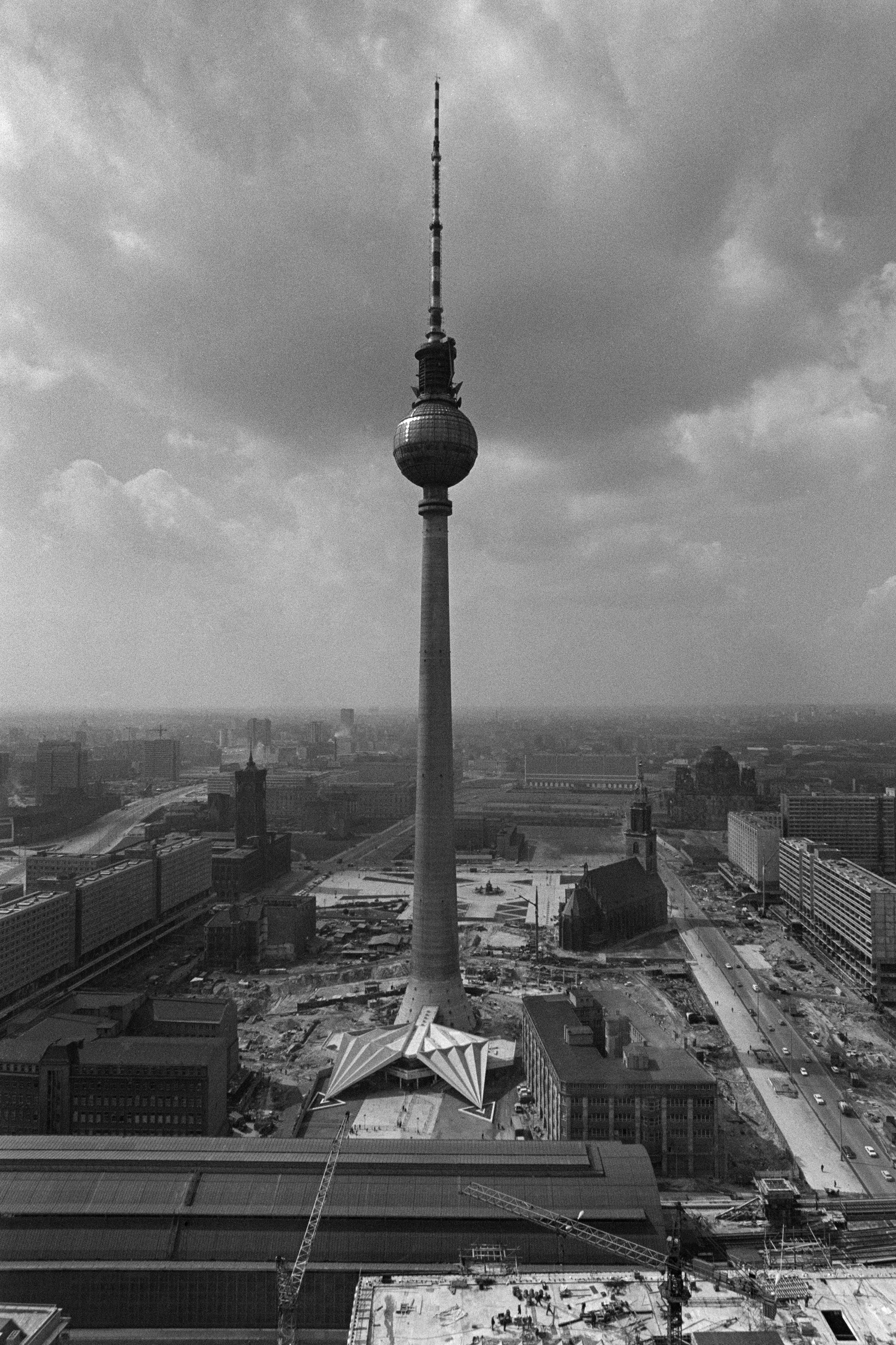 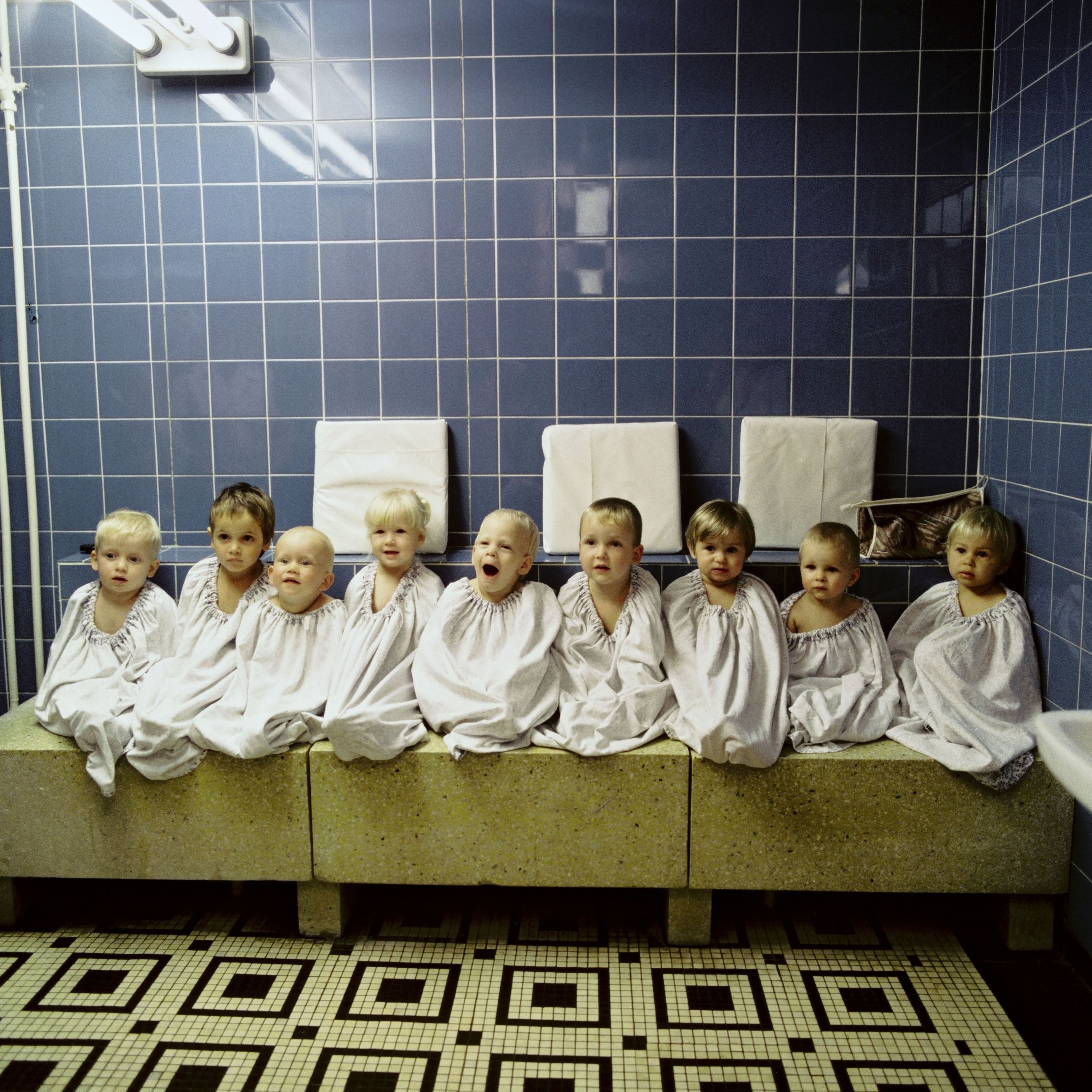 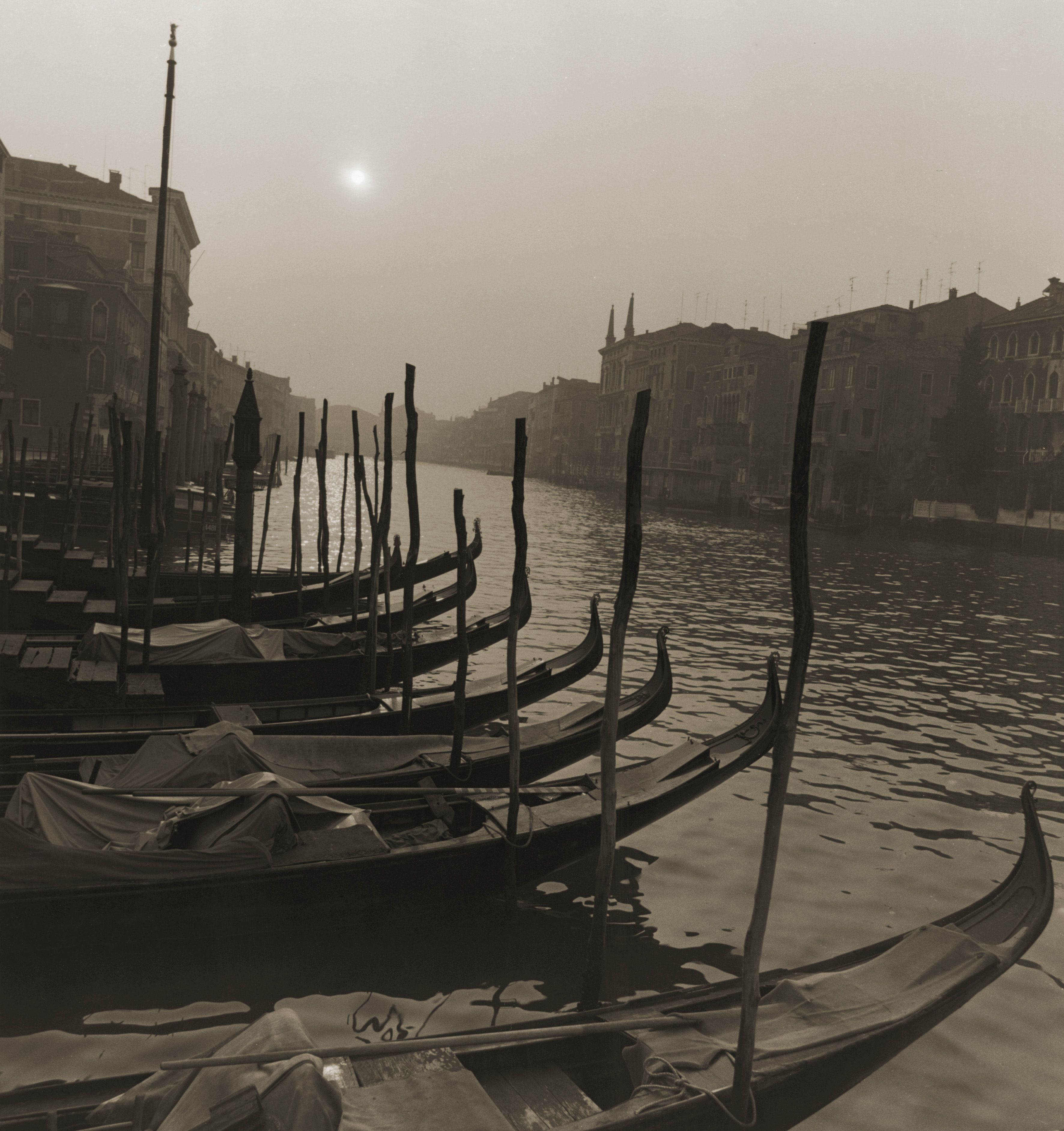 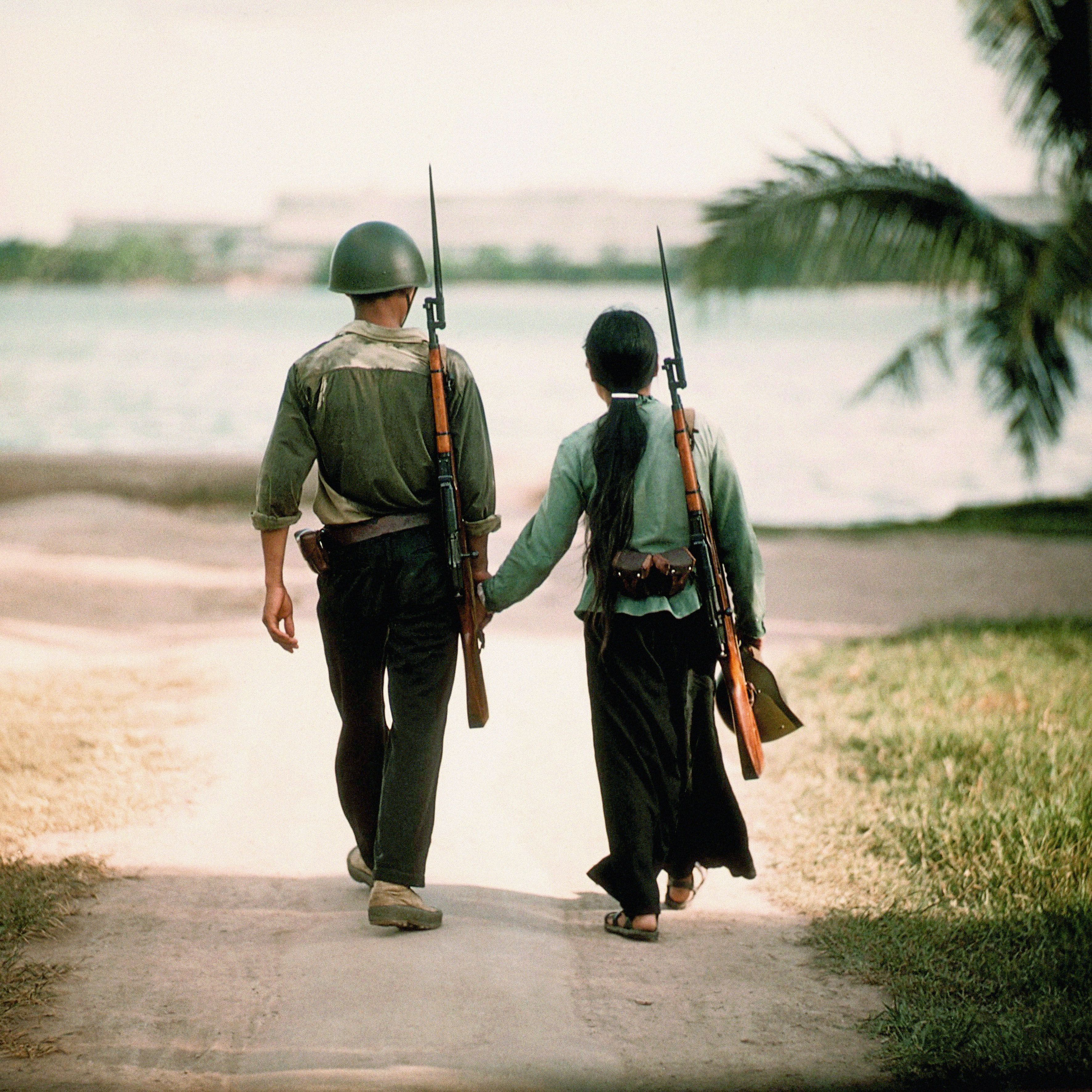 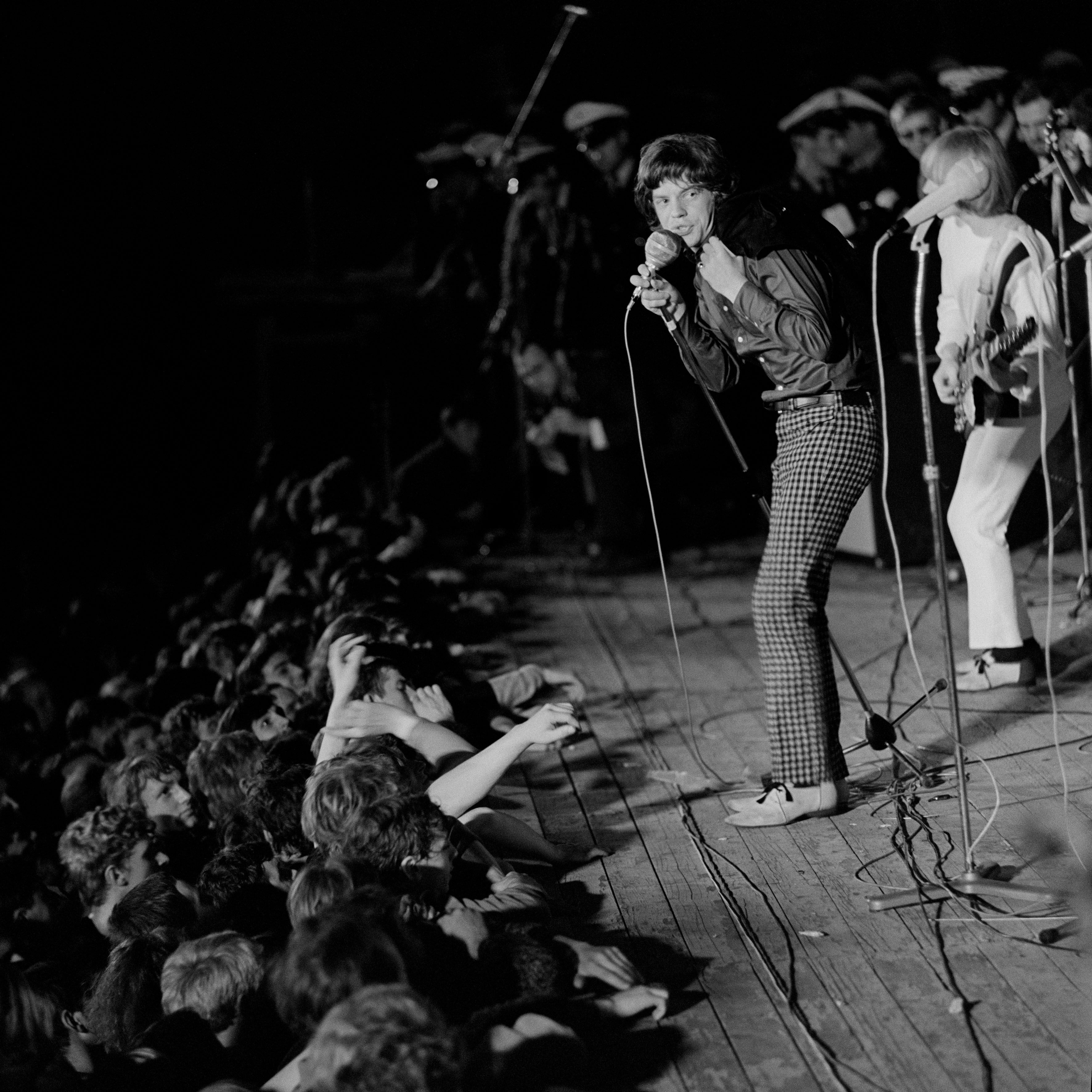 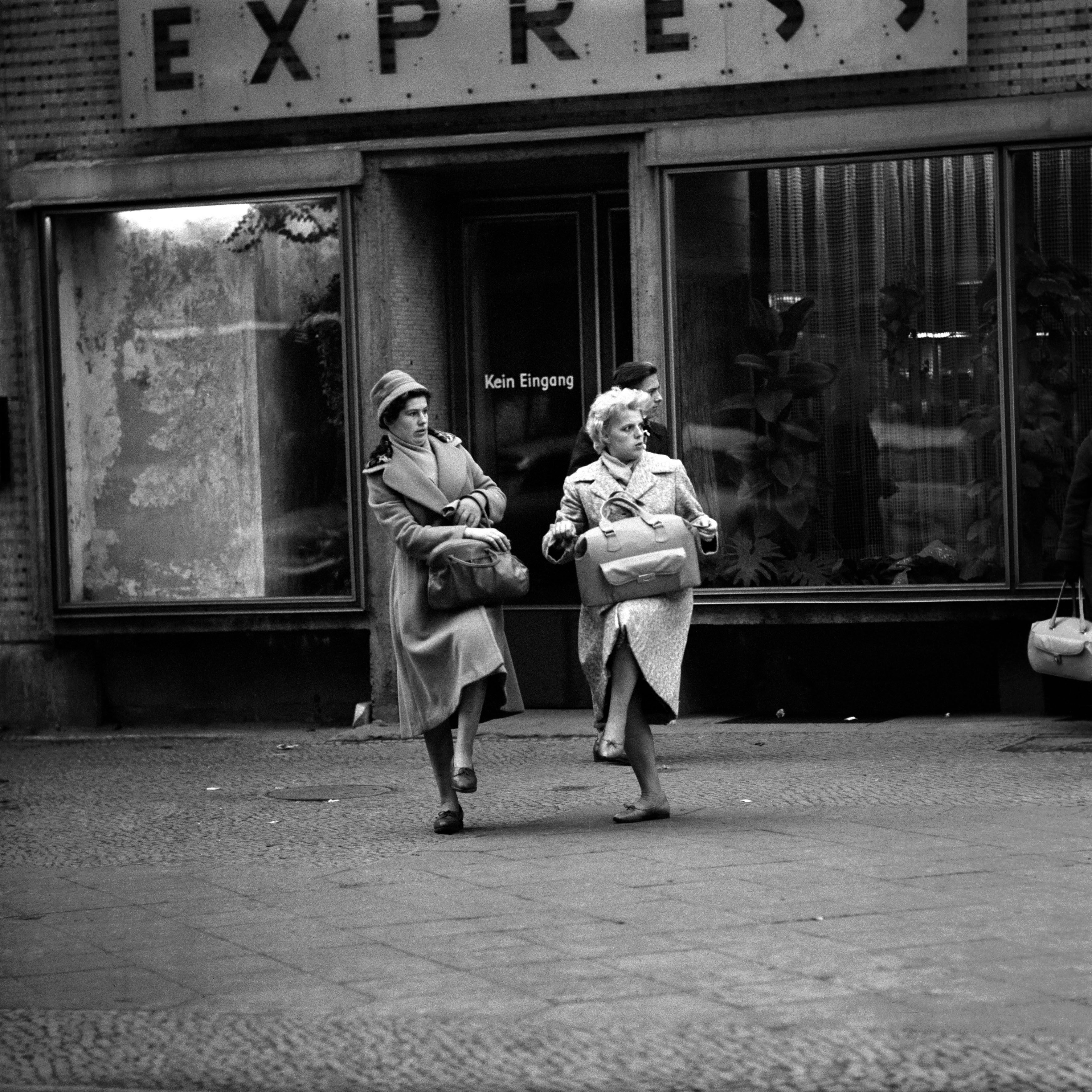 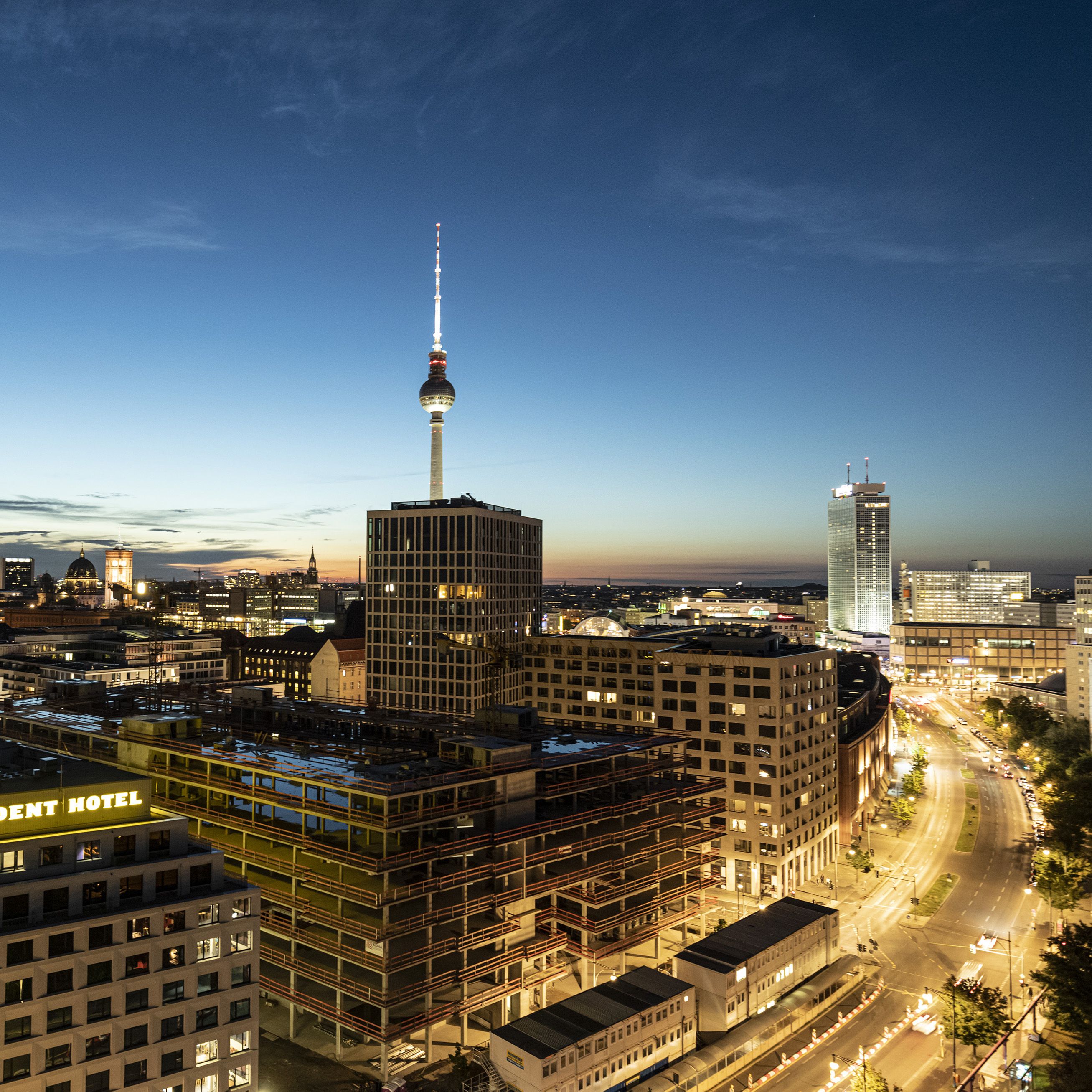 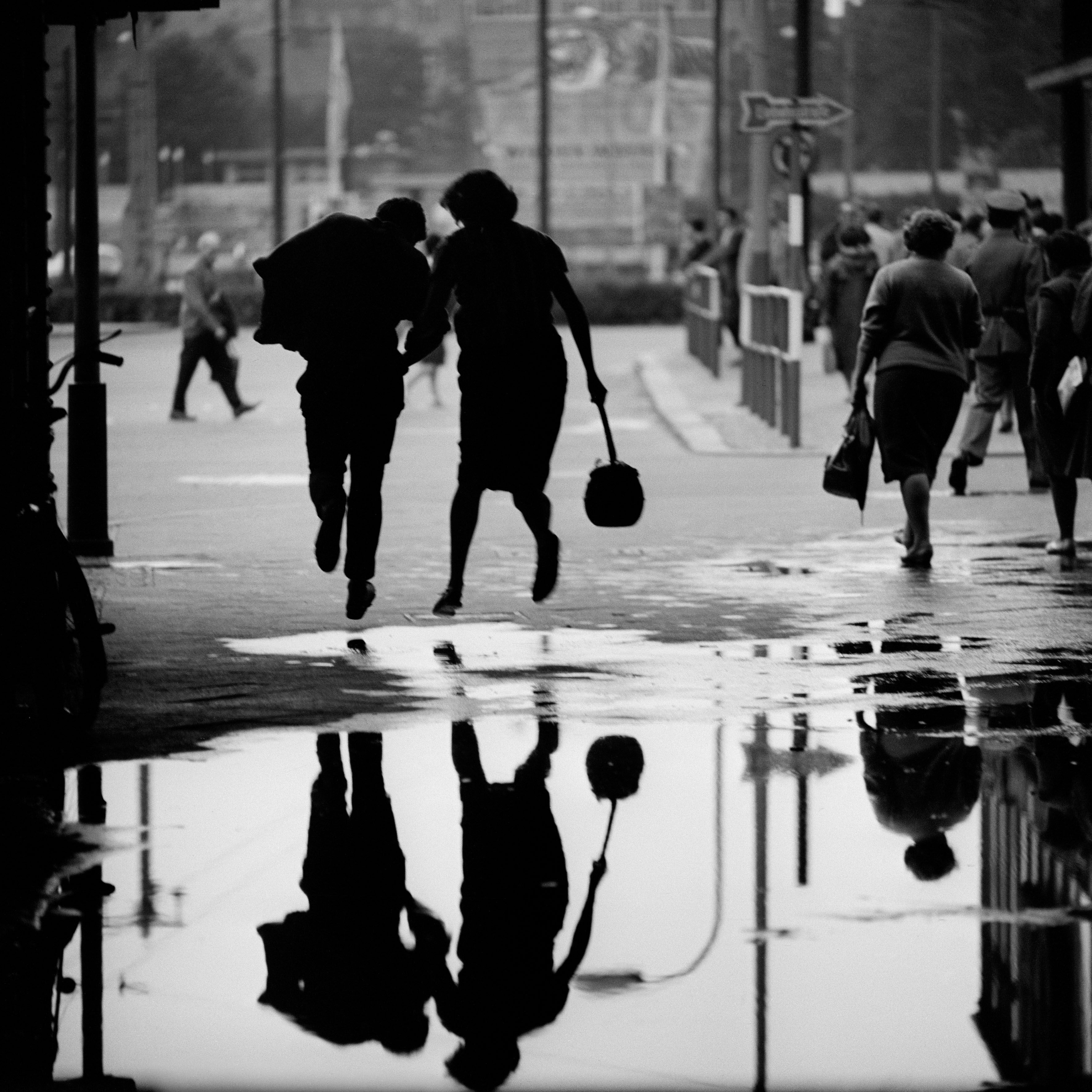 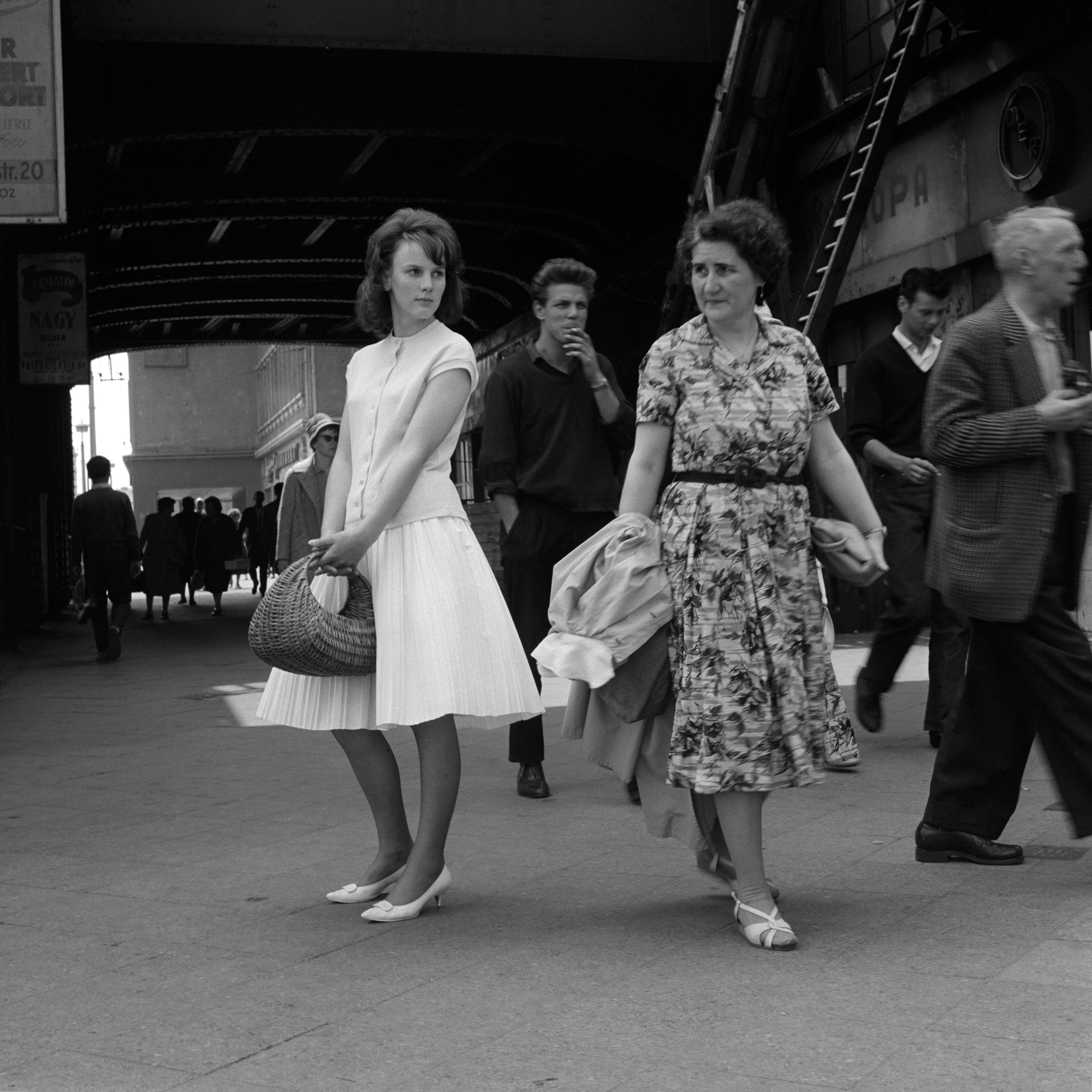 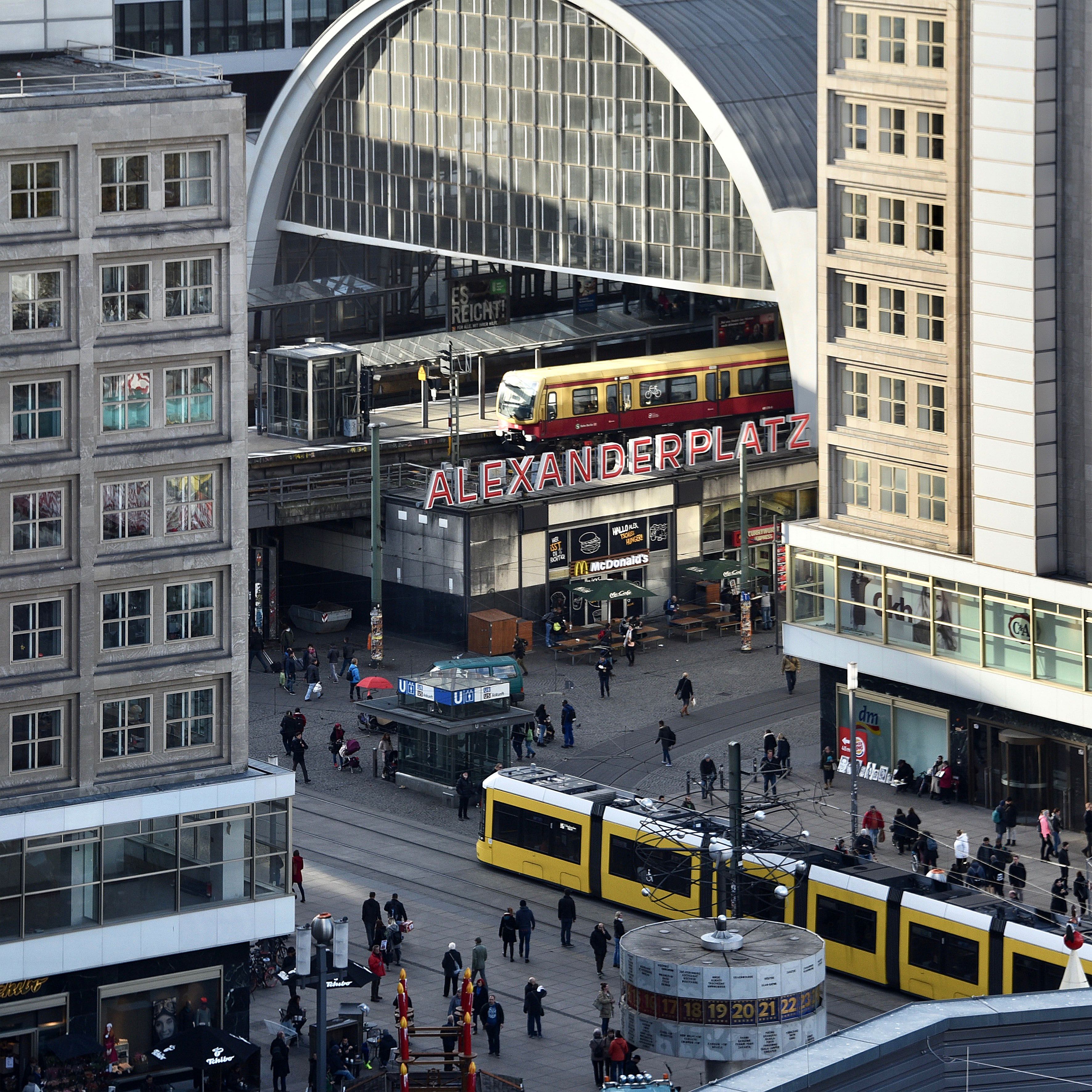