Rankin (*1966 in Paisley) had attended the London College of Communication before he made his name in publishing by founding the seminal monthly magazine »Dazed & Confused« with Jefferson Hack in 1992. It provided a platform for innovation for emerging stylists, designers, photographers and writers. The magazine went on to forge a distinctive mark in the arts and publishing spheres, and developed a cult status forming and moulding trends, bringing some of the brightest lights in fashion to the foreground. Today, Dazed Media is a leading online fashion and cultural brand.

Rankin has created landmark editorial and advertising campaigns. His body of work features some of the most celebrated publications, biggest brands and pioneering charities, including Nike, Swatch, Dove, Pantene, Diageo, and Oxfam. He has shot covers for, amongst others, »Elle«, »Vogue«, »Esquire«, »GQ«, »Rolling Stone« and »Wonderland«. In 2001, Jefferson Hack and Rankin launched »AnOther Magazine«, with a focus on fashion, originality, and distinction.

Since the early 1990s, Rankin has been known for his portraiture of bands, artists, supermodels and politicians. Personal or commercial, his images have become part of contemporary iconography, evidence of his frankness and passion for all aspects of modern culture. In November 2011 Rankin returned to magazine publishing with »Hunger«. A biannual fashion, culture and lifestyle magazine, »Hunger« and its associated Hunger TV website – a video based digital platform featuring in depth interviews, fashion films, blogs, and previews – marked Rankin’s return to the fashion world with an understanding that the future is not only printed but digital too. 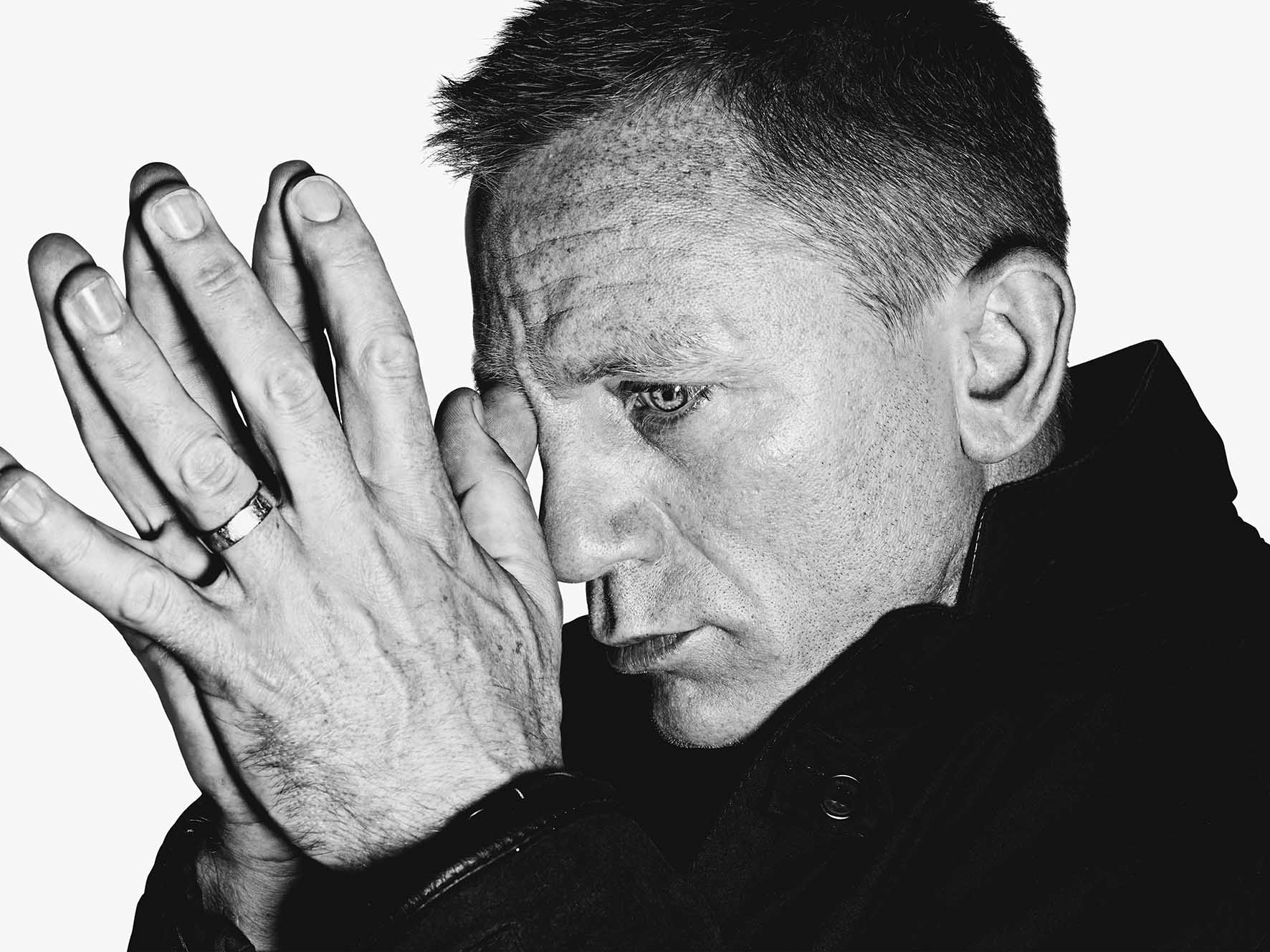 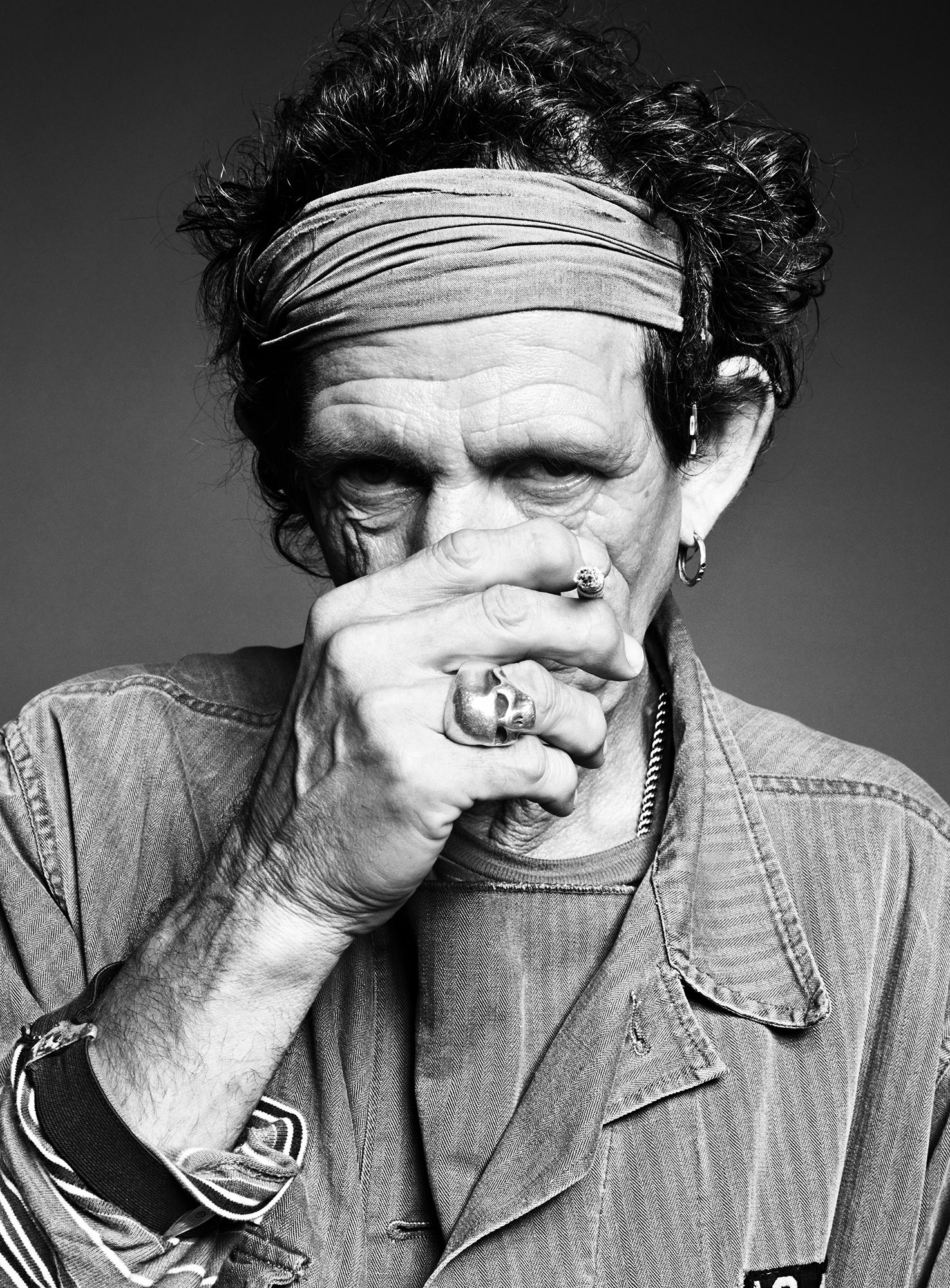 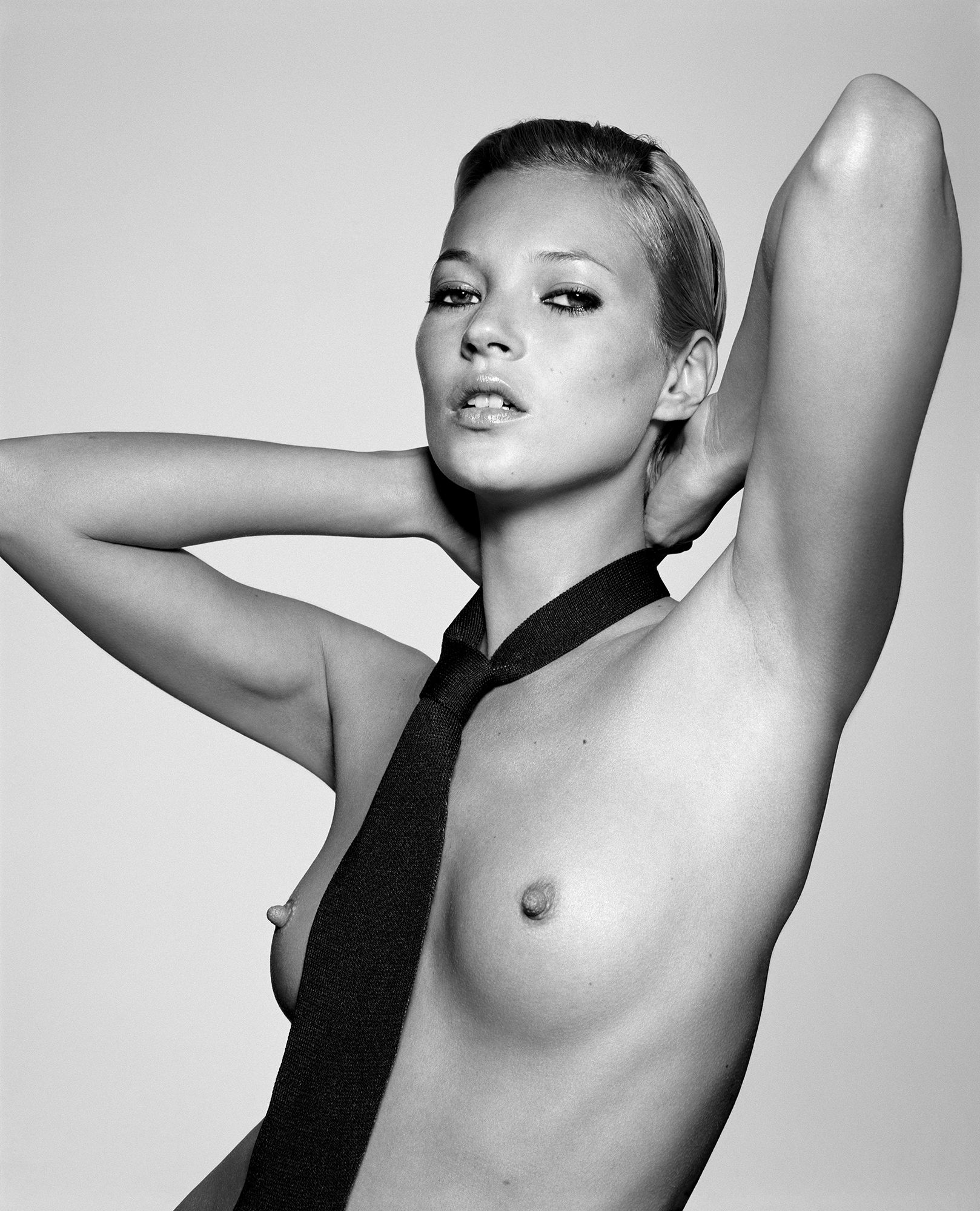 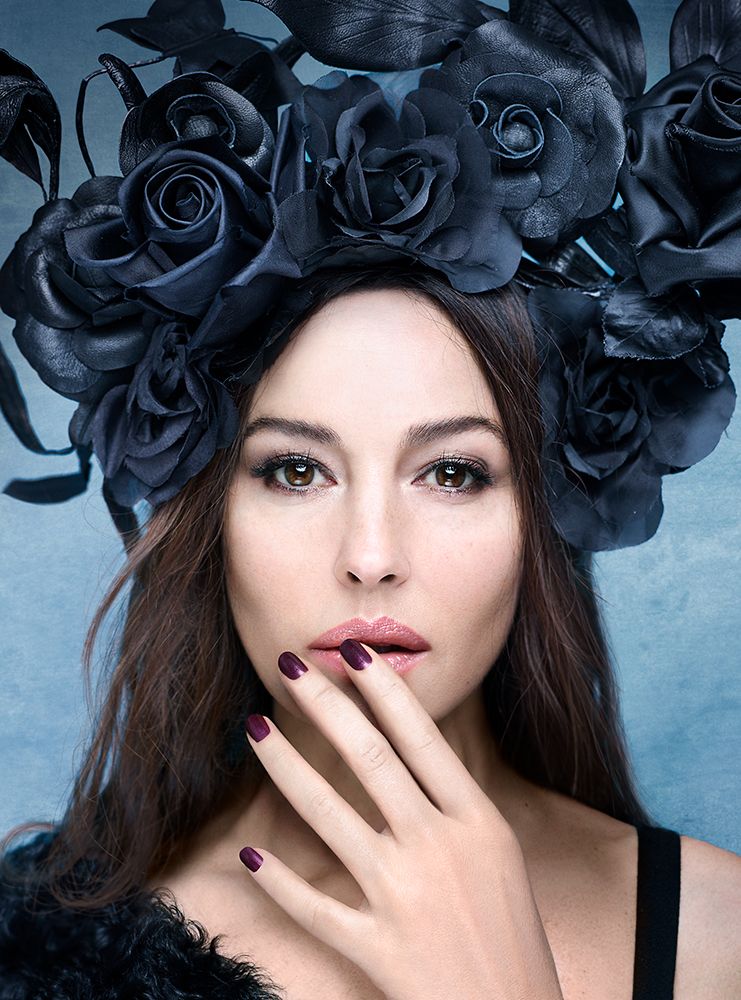 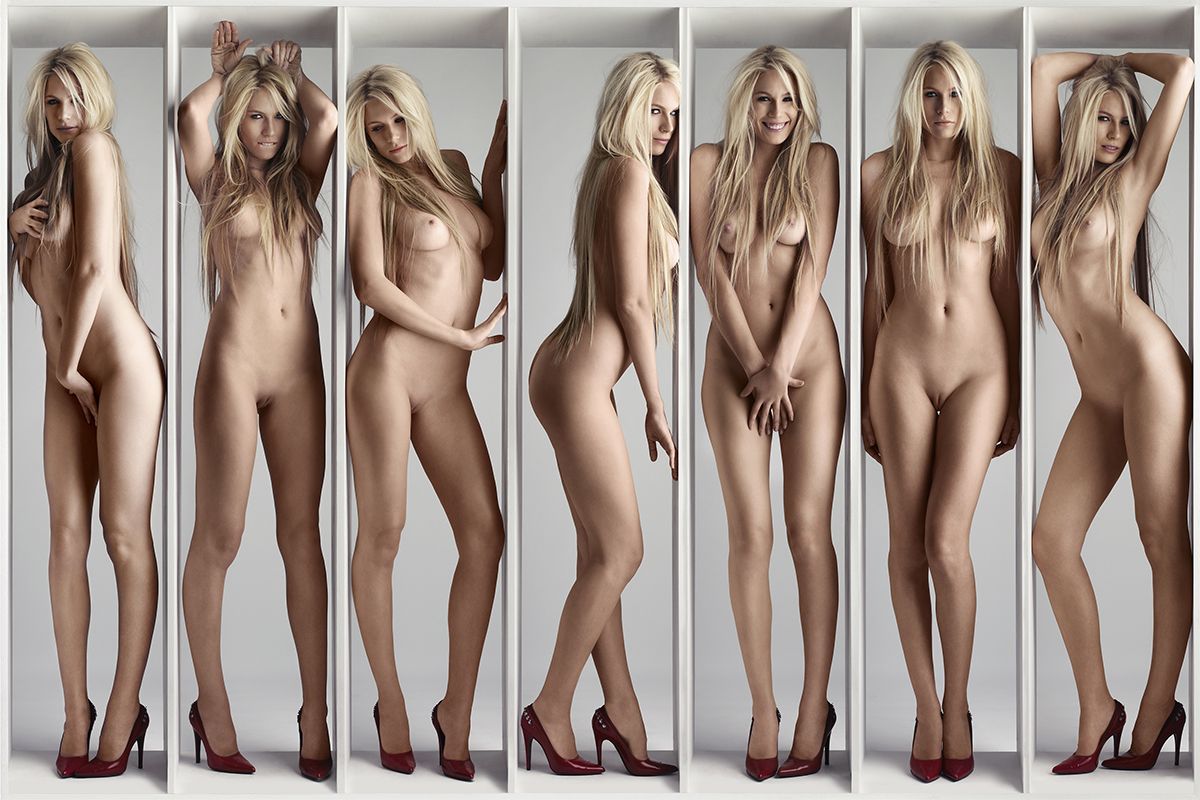 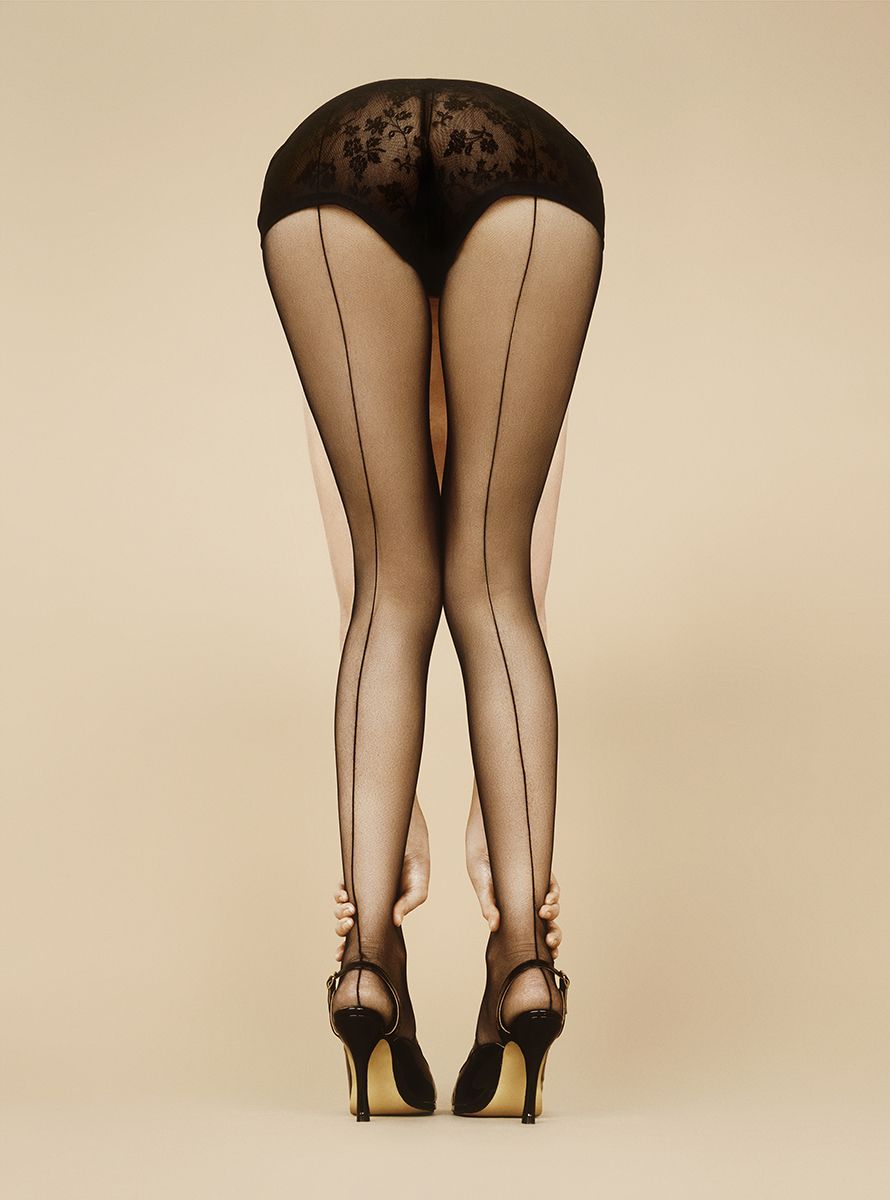 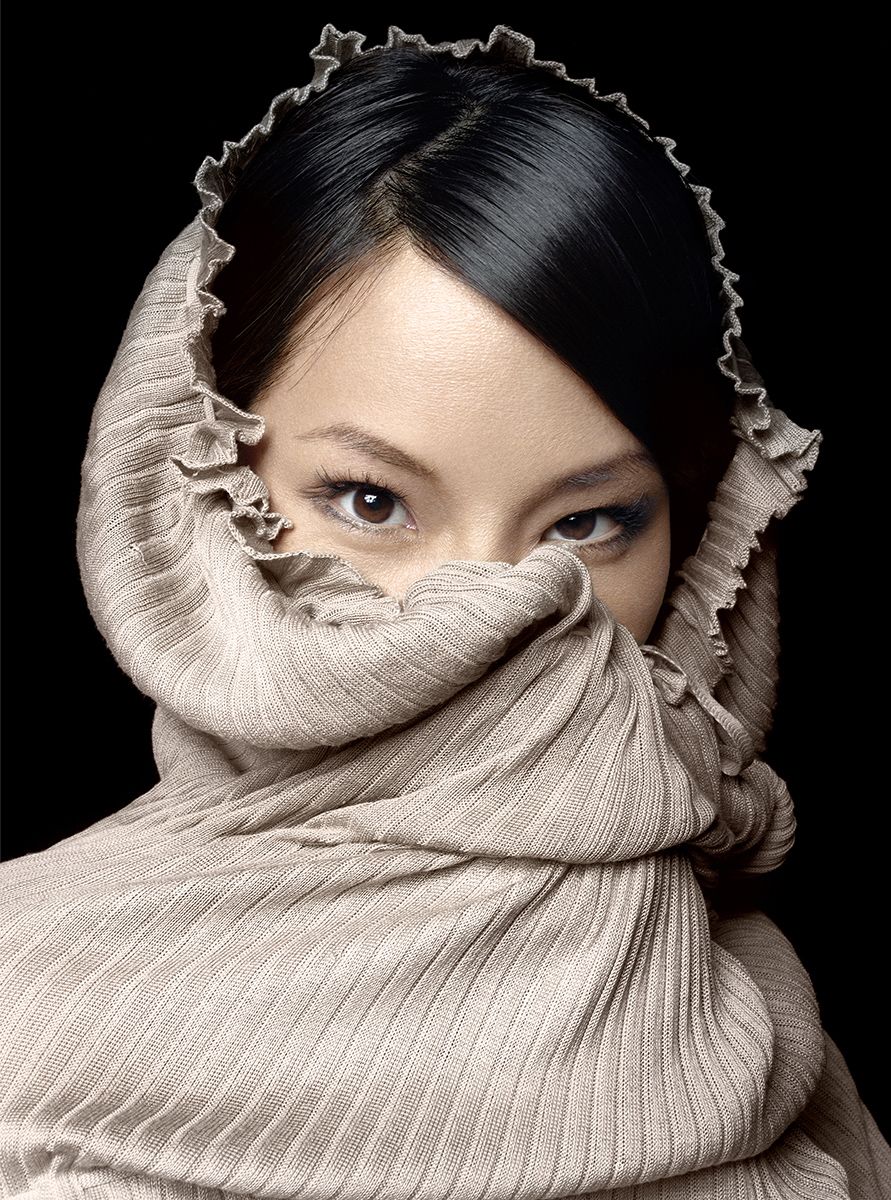 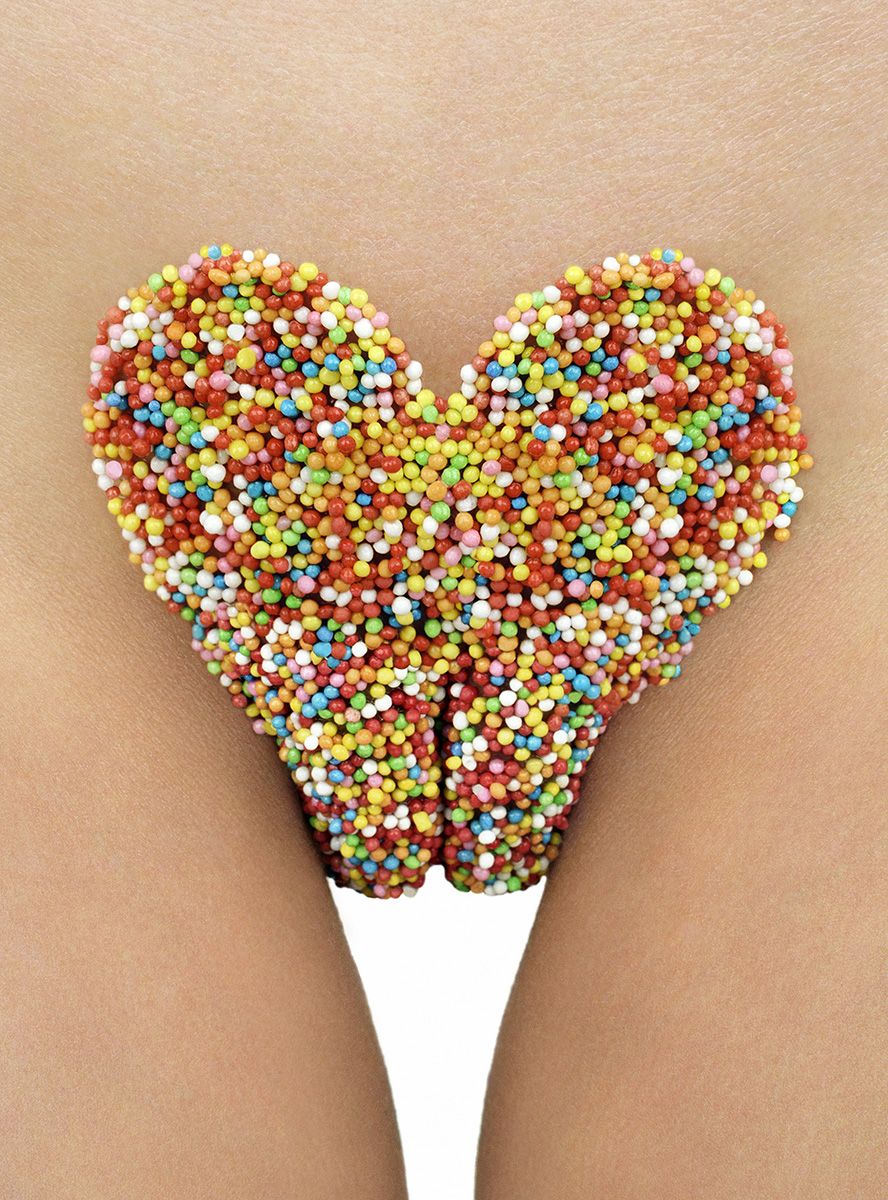 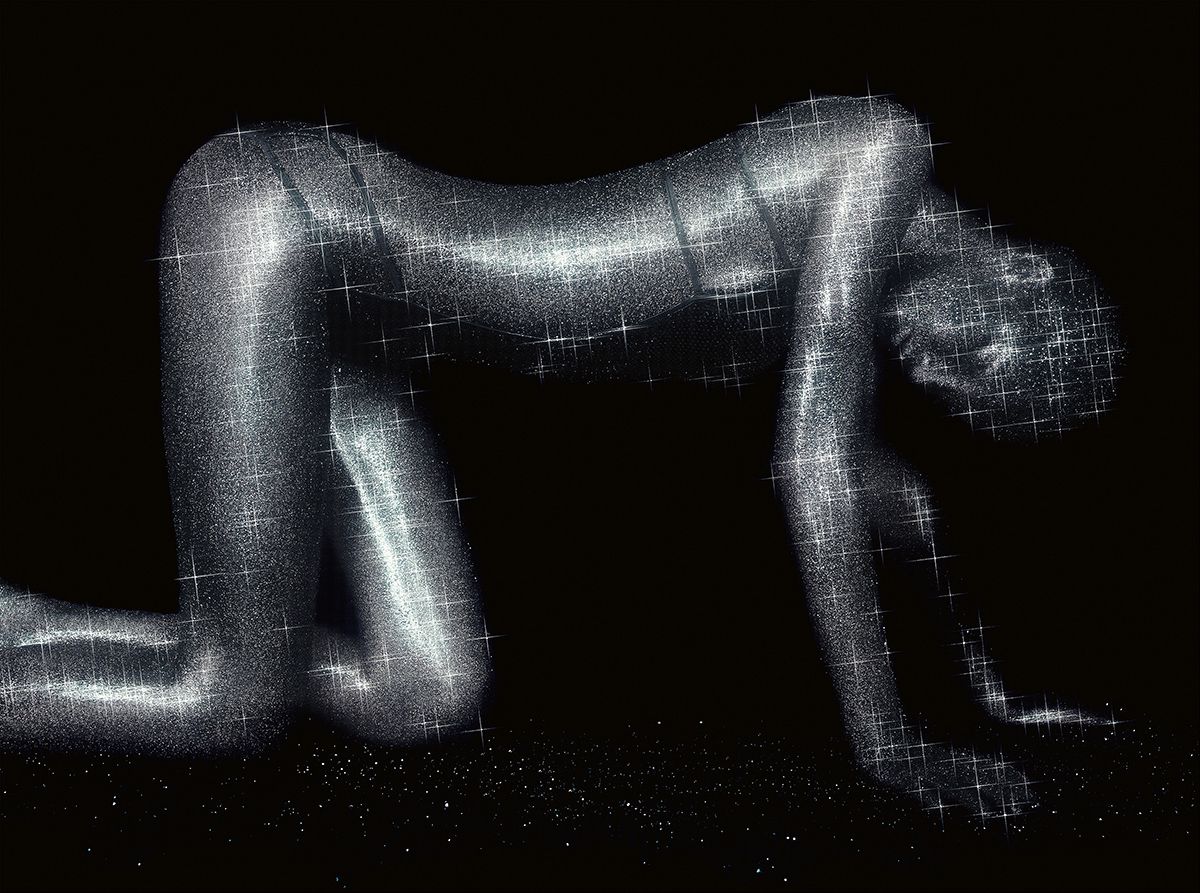