Brian Duffy (1933–2010), after graduating in fashion design, worked for British »Vogue« from 1957 to 1963. Starting from the 1950s he set new standards by staging mannequin-like looking models self-confidently and naturally. Together with David Bailey and Terence Donovan he documented and formed the so called »Swinging London«, a culture of fashion and »Celebrity Chic«. Besides his work for »Vogue« he photographed as well for »Elle«, »Glamour« or »Esquire« and worked together with personalities such as Michael Caine, John Lennon, Jane Birkin and David Bowie. With David Bowie Duffy collaborated over a timespan of ten years. During this time five series and three LP covers were made. The probably most popular cover, »Aladdin Sane«, that was released in 1973, shows a photography by Brian Duffy, that was painted over by Edward Bell.

The creative influence Duffy’s shaped immensely the public image of David Bowie. When Brian Duffy had grown weary of photography in the end of the 70s, he decided to burn a large amount of his negatives. The remaining images give an extended overview of over 25 years of British fashion- and culture history. After Duffy’s death in May 2010 his works have been shown in several exhibition, among them »Beatles to Bowie« in the National Portrait Gallery and »Glam« in Tate Liverpool. After the stunning »David Bowie is« exhibition in the Victoria and Albert Museum in London, the majority of the works have been included in the museum’s permanent exhibition – among them also »Aladdin Sane«, which was also shown in numerous museums worldwide.

Brian Duffy was included in the list of the »Top 100 Most Influential Photographers of all Time« in 2013. 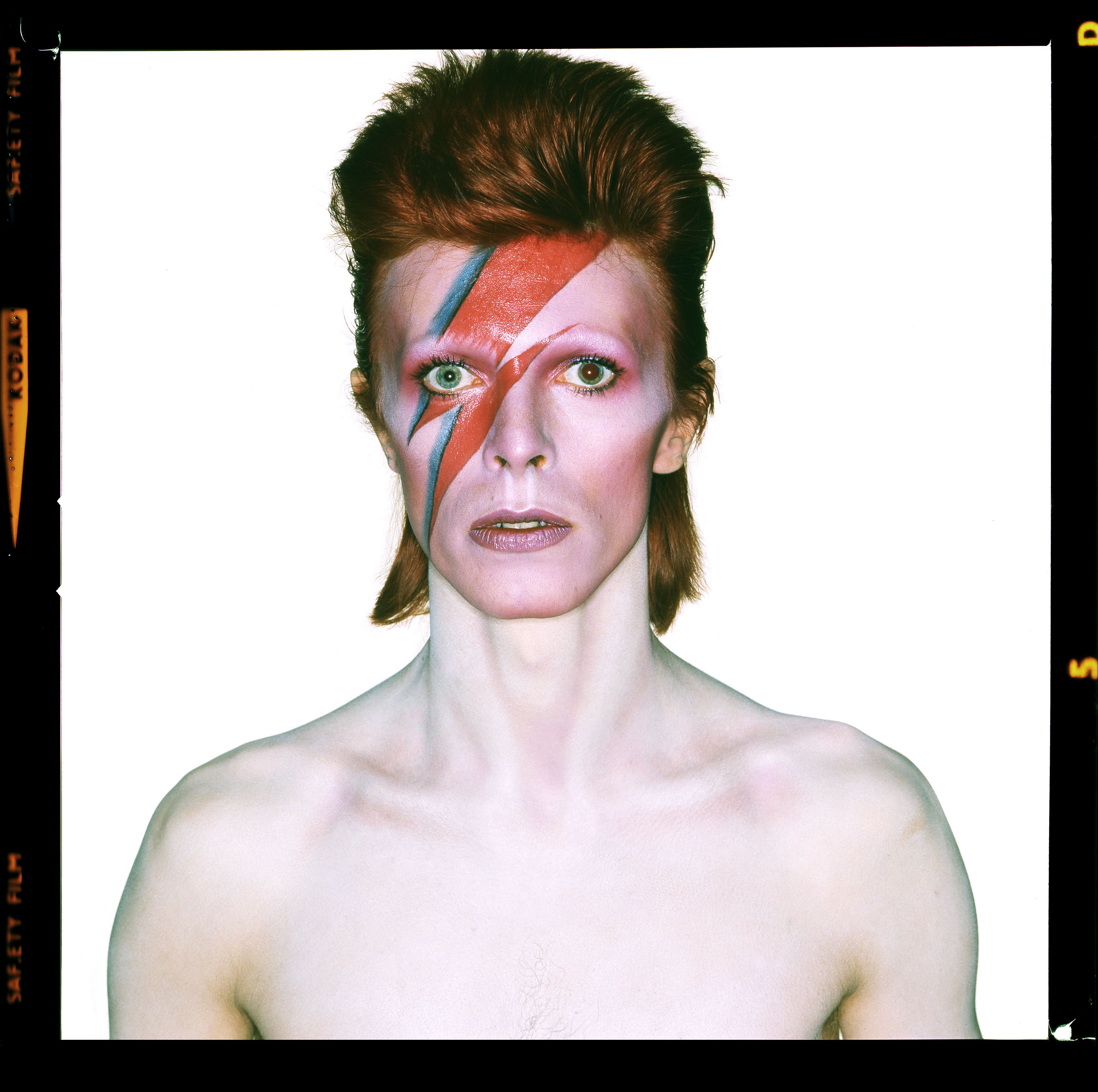 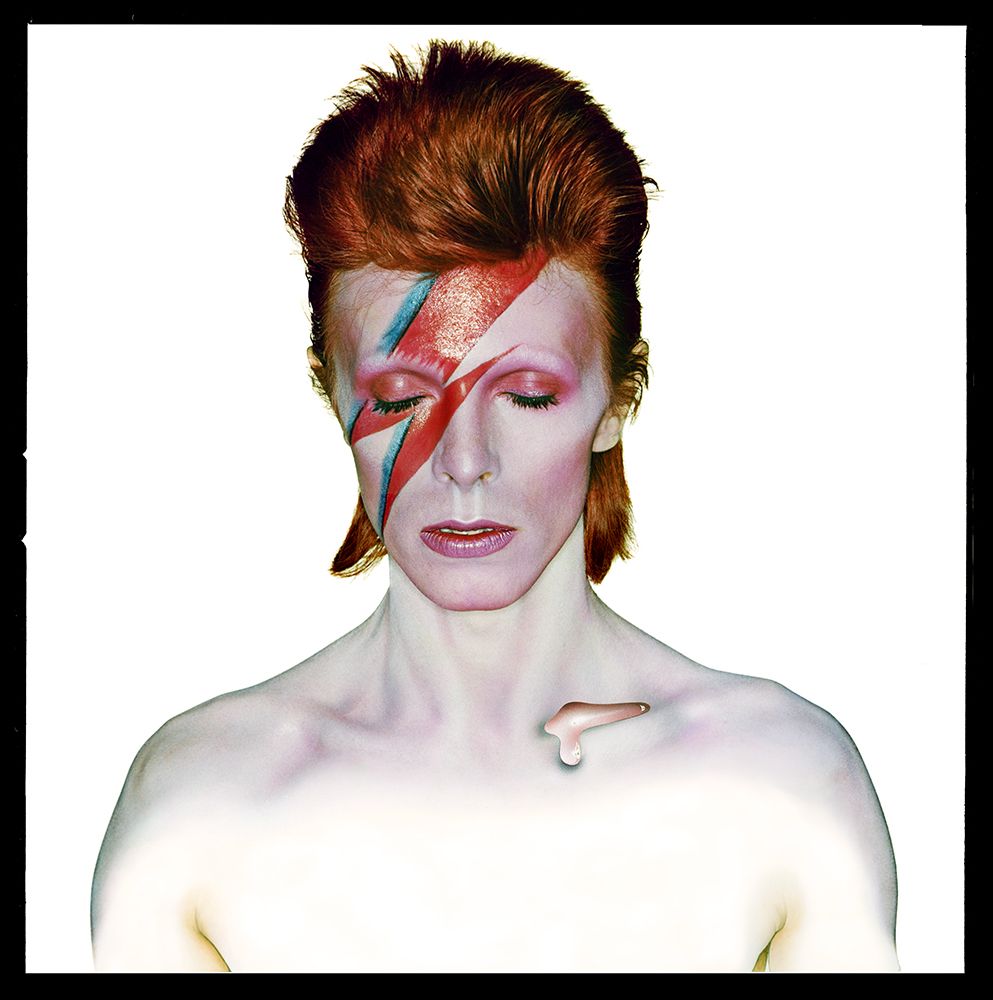 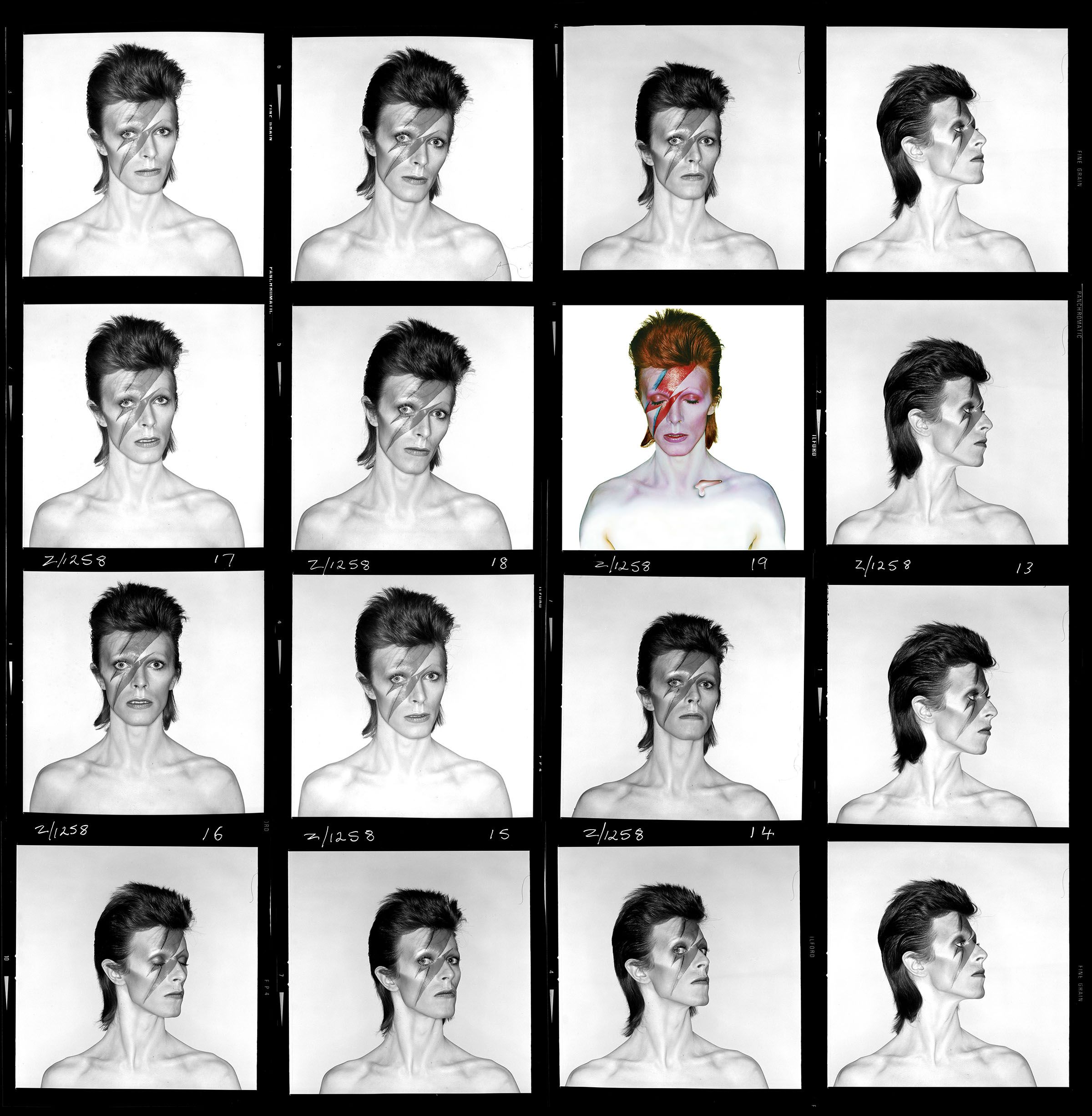 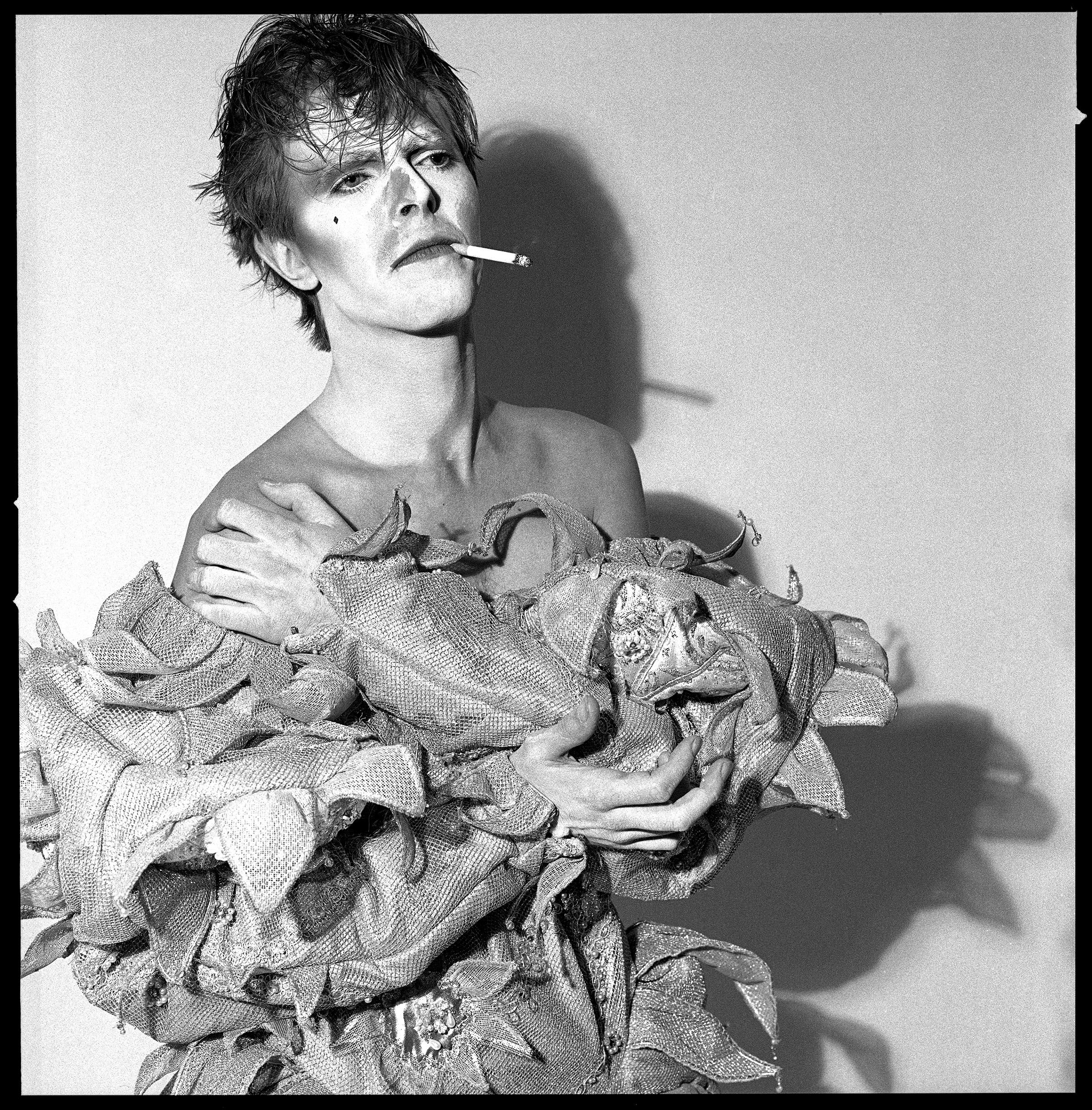 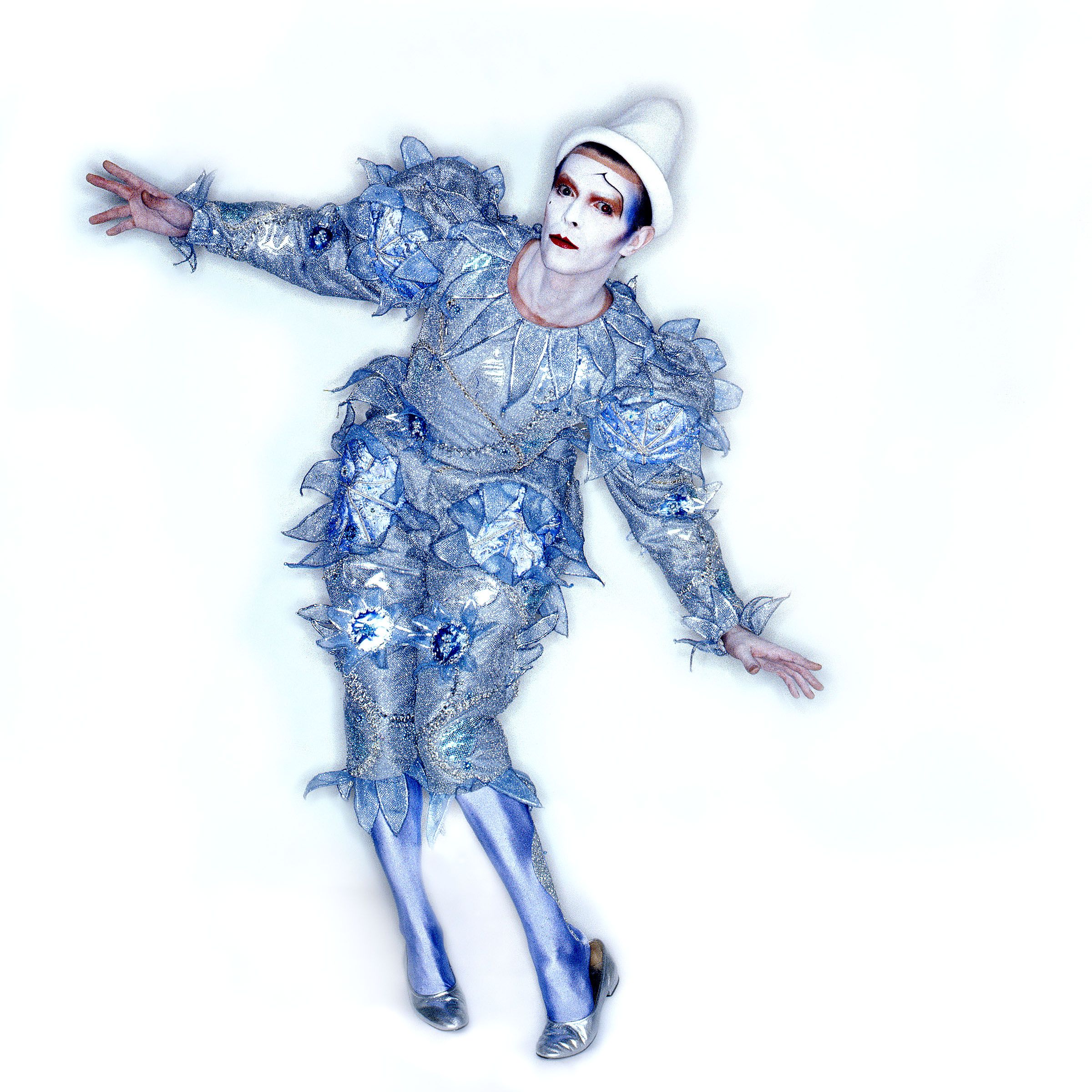 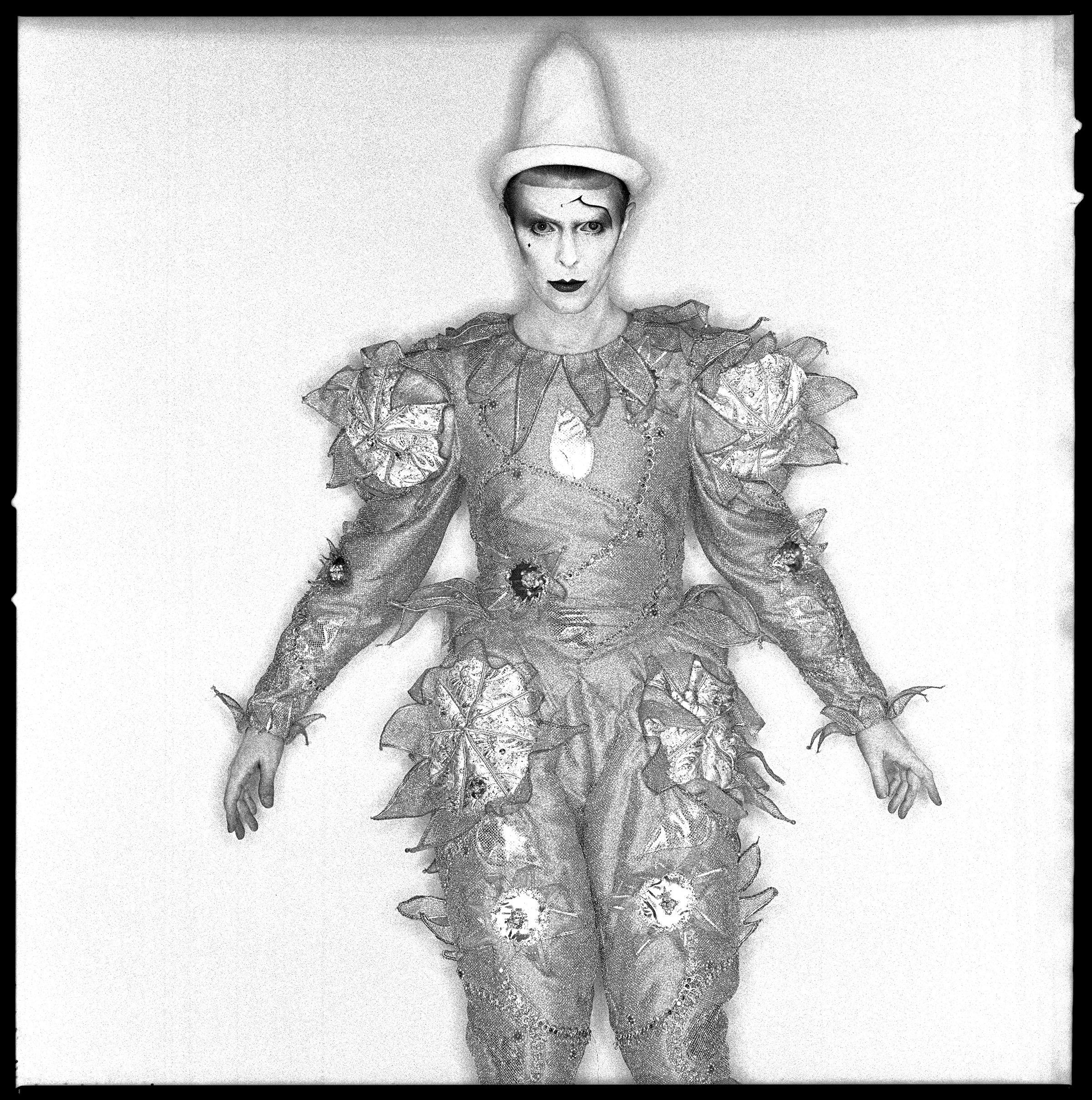 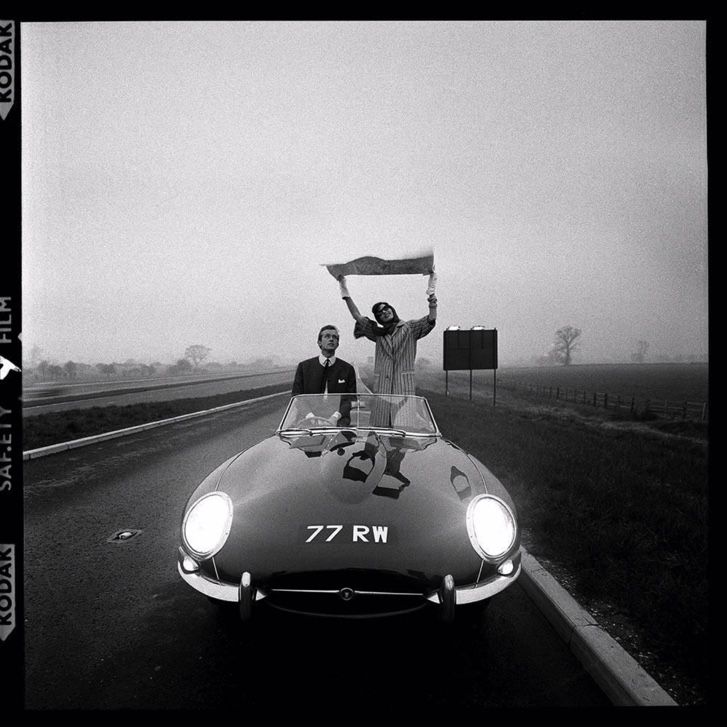