Christian Tagliavini (*1971 in Switzerland) studied graphic design and worked as an architect and graphic artist before focussing on photographic art in 2000. His artistic development shaped his complex relationship with the art form. His works are not simply »pictures« but designed narratives for which Christian Tagliavini designs all visible components himself: ranging from the interior of the set to the clothing of the protagonists. He regards himself as »photographic craftsman« with these unique compositions. His highly praised series »1503« (2010), »Carte« (2012), »Voyages Extraordinaires« (2015), and »1406« (2017) have been part of numerous international exhibitions and art fairs.

Tagliavini ranks among the most influental contemporary photograhic artists in the field of staged photography. His works are part of leading international private, public, and corporate collections.

Christian Tagliavini works and lives in Switzerland and is exclusively represented by CAMERA WORK gallery.

For his new and much-anticipated series »Circesque«, Christian Tagliavini was inspired by the famous American Circus Sideshows from the 1920s. Being part of the American culture, in Sideshows special human beings – often called »Human Freaks« – present their extraordinary talents and their incomparable personalities. For his personal narration »Circesque«, Tagliavini »invented« and created fictional personalities becoming the protagonists of his interpretation of his own sensational Sideshow.

More than 20 sublime and mysterious portraits show staggering figures that are beyond imagination but part of Tagliavini’s amazing intellectual world and fantasy. Each person in his visual cabinet – acrobats, tamers and burlesque dancers – are being presented in a staged scene and in classic portraits. Based on his self-conception of a »photographic craftsman«, all contents of the images are handmade such as the backgrounds, floors, objects, applications, hats, and even the elaborate dresses. In the end, all elements conflate into a fascinating photographic work exuding harmony, dignity, and power.

With the series »Circesque«, Tagliavini exceeds all expectations and cements his exceptional position in the art world. Consequently, he continues being the most spectacular and most exclusive photographic artist in the field of staged portraiture. In comparison to his famous series »1503« and »1406« – with their visual composition inspired by the Renaissance – »Circesque« is more complex: Tagliavini combines different stylistic characteristics from different art trends and periods of art such as Jugendstil and Art Deco and intensifies the conceptional and visual experience with his incomparable and remarkable artistic style. Because of this process of creation and way of work, in »Circesque« Tagliavini fully unfolds his unique visual language and extraordinary abilities.

All availabilities and prices are on request. Please request his list of works and you will receive all information and purchase options. 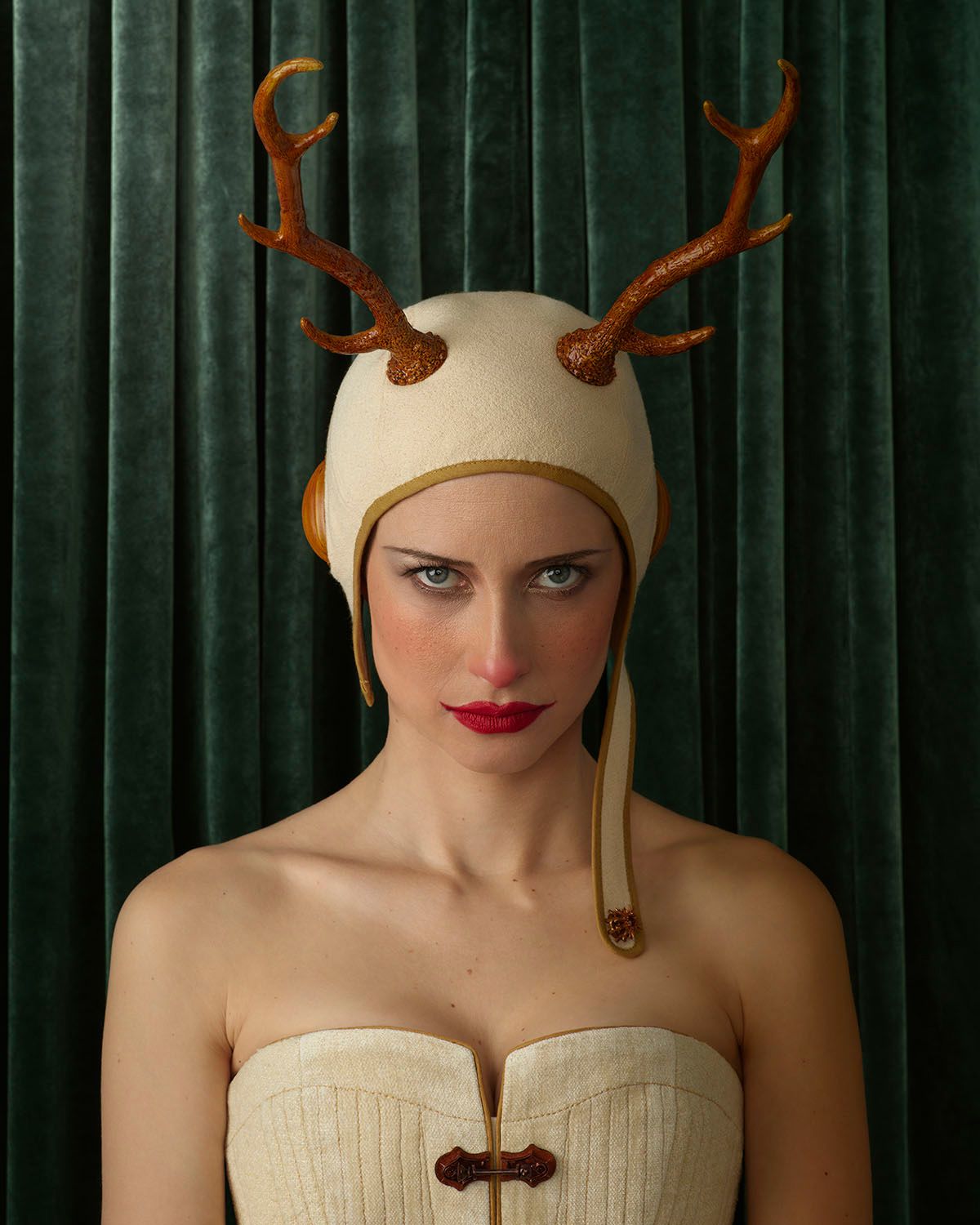 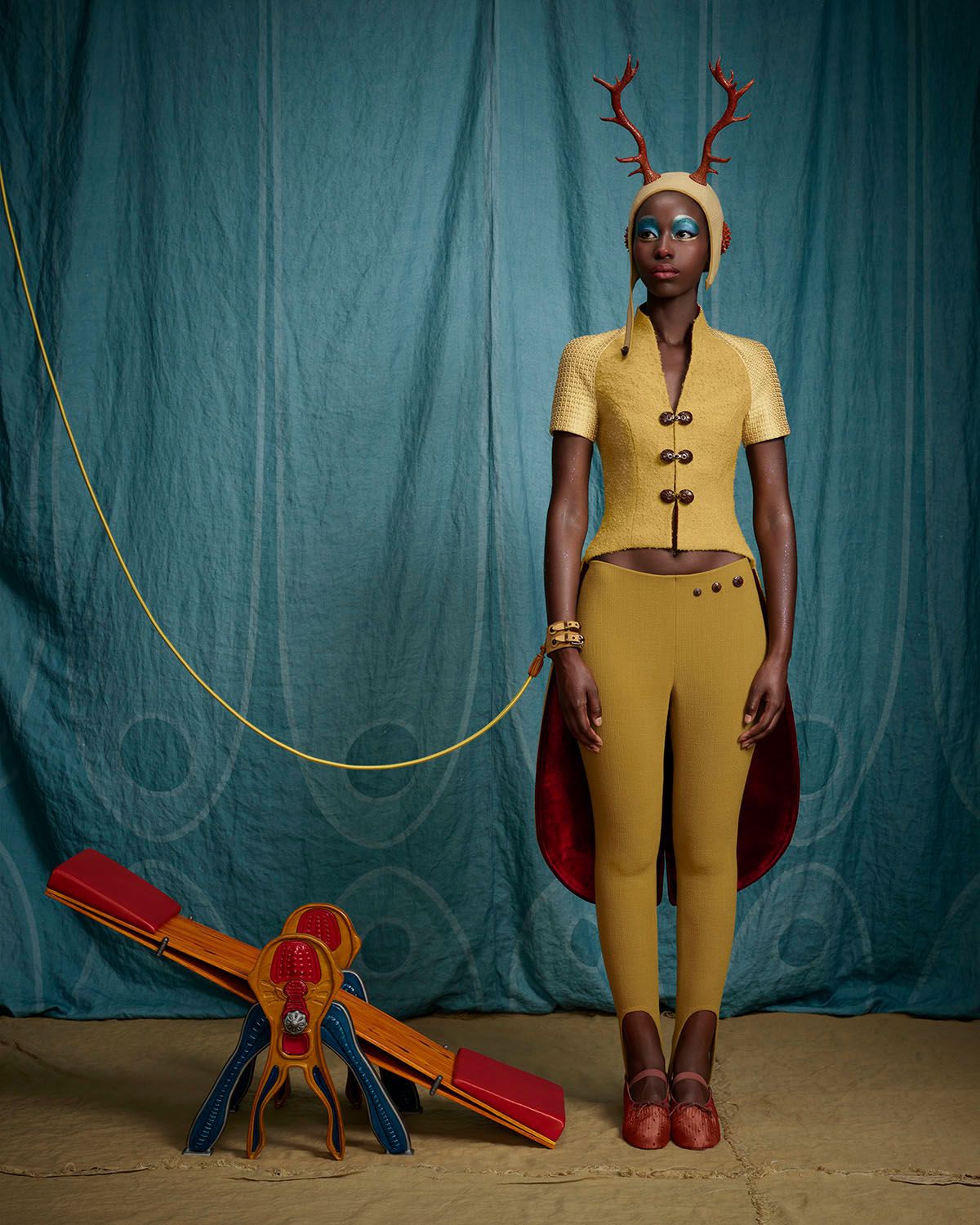 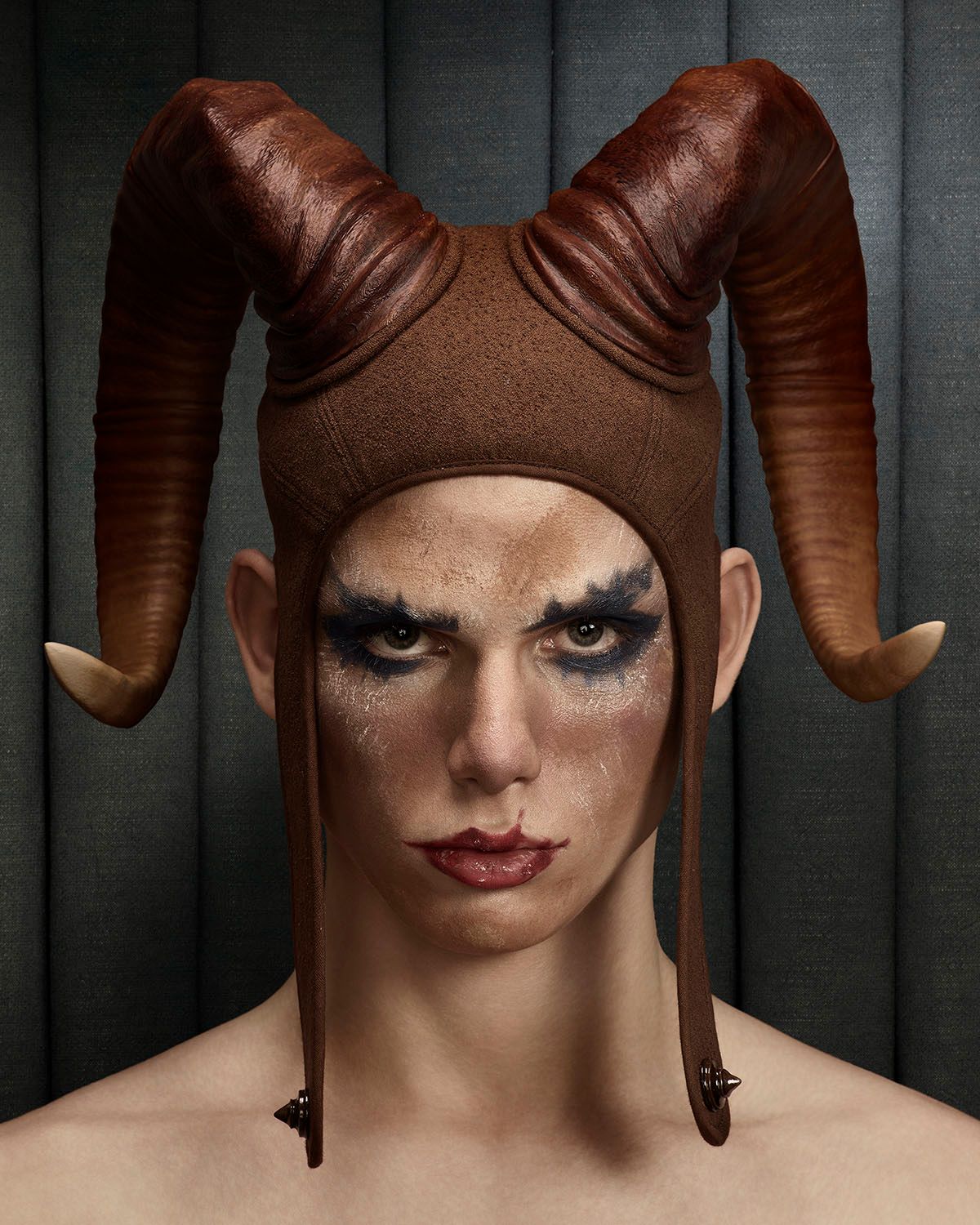 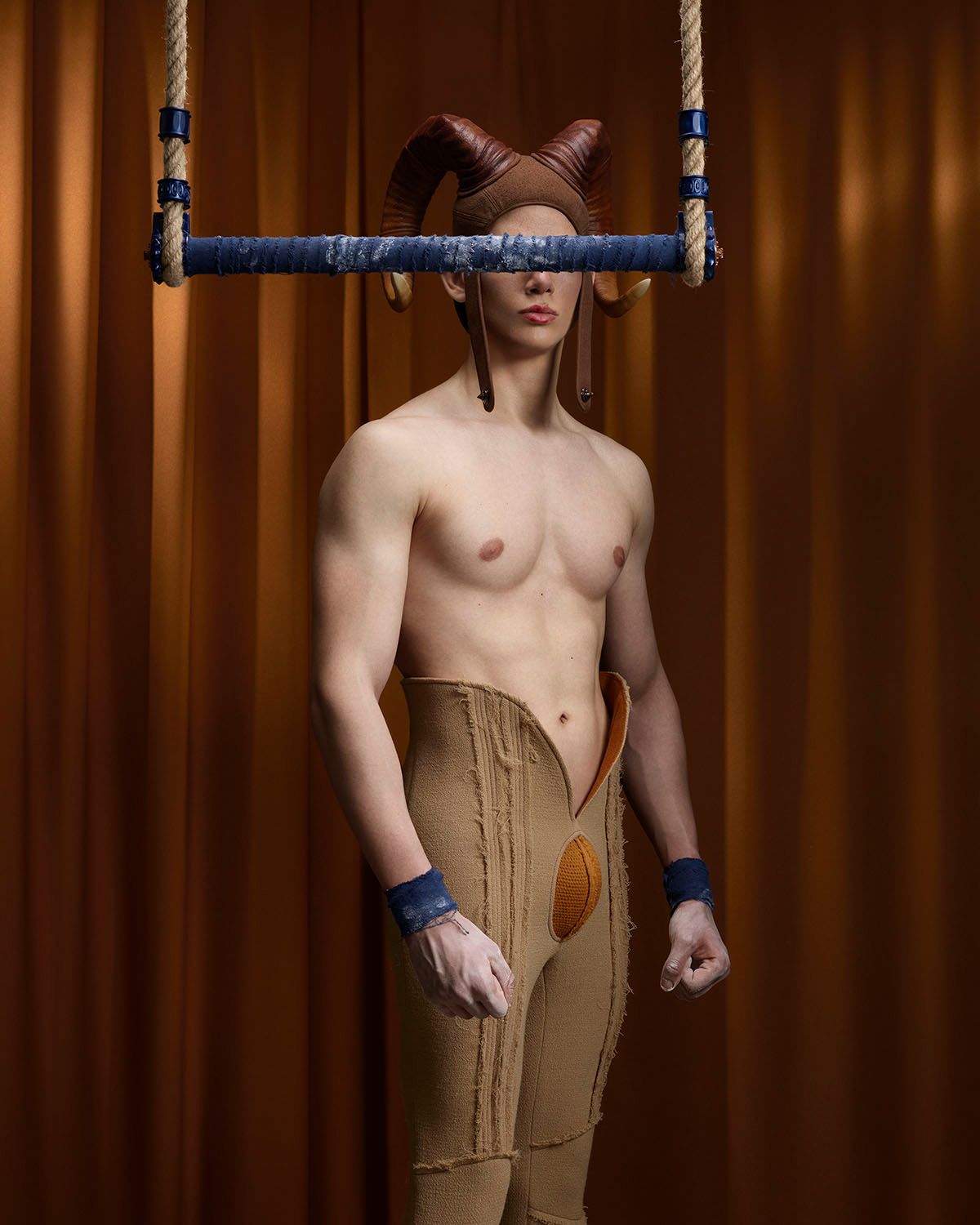