Our newsletter informs you about exhibitions, our artists, releases, and exclusive photographic works.

Tom Jacobi (*1956 in Bonn) grew up in Washington, D.C., and in Schleswig-Holstein. After studying law he started his photographical career in 1976 in the genre of portrait photography, in which his main focus laid on taking portraits of leading German politicians, Willy Brandt, Ludwig Erhard, Helmut Schmidt and Helmut Kohl being among them. In the following year he built his starting point for his long-lasting career at the German magazine »Stern«, for which Tom Jacobi was employed from his first time at the magazine until 1986 as photographer. All in all, 29 cover pictures of the »Stern« were created by. In the following 14 years Tom Jacobi worked as a freelance photographer for magazines like »New York Times Magazine«, »Amica« and »The New Yorker«, before he returned to the »Stern« as art director and member of the editorship in 2000. His photographical exhibition »Wo Gott wohnt«, which was completed in the same year, was internationally presented, e.g. in the »Museum für Kunst und Gewerbe« in Hamburg. The photobook advanced rapidly to a bestseller. In the year 2005 Tom Jacobi established the magazine »View«, for which he worked as editor in chief till 2008. Since then Tom Jacobi has been working as a photo artist, living and working in Hamburg. 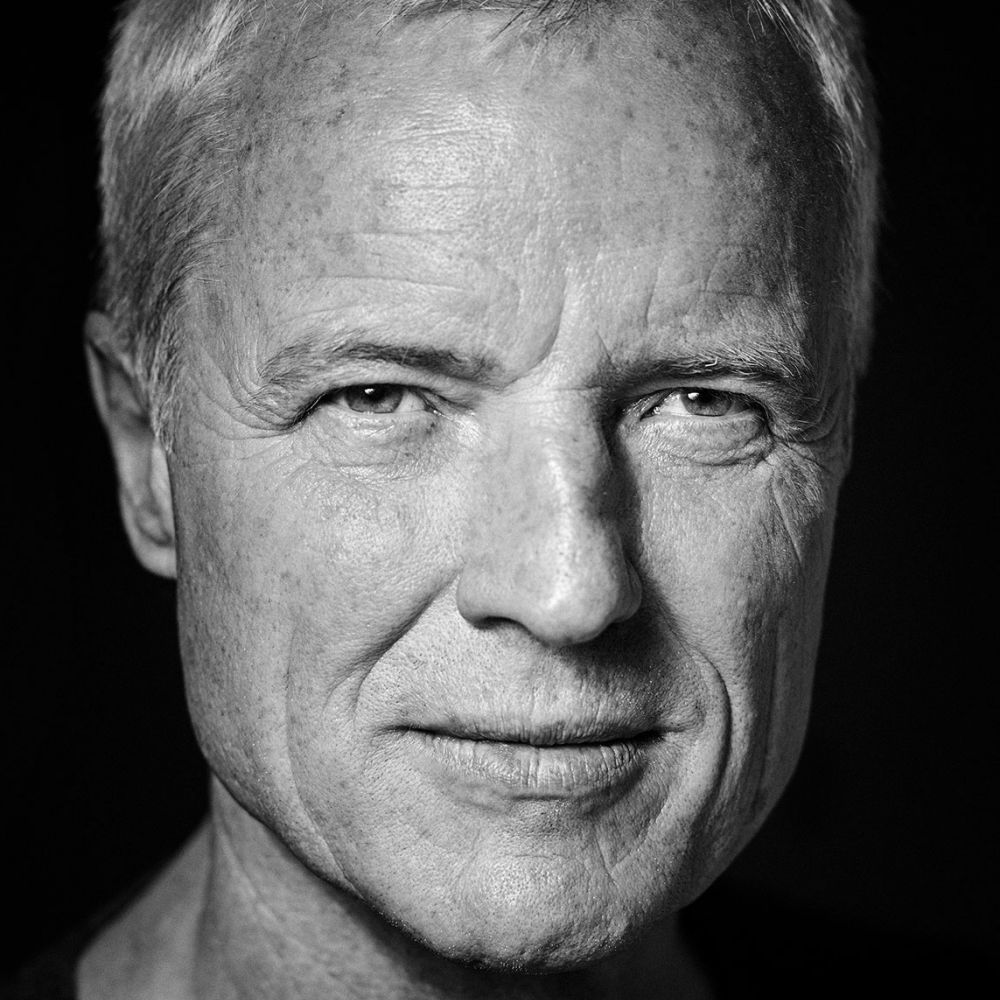 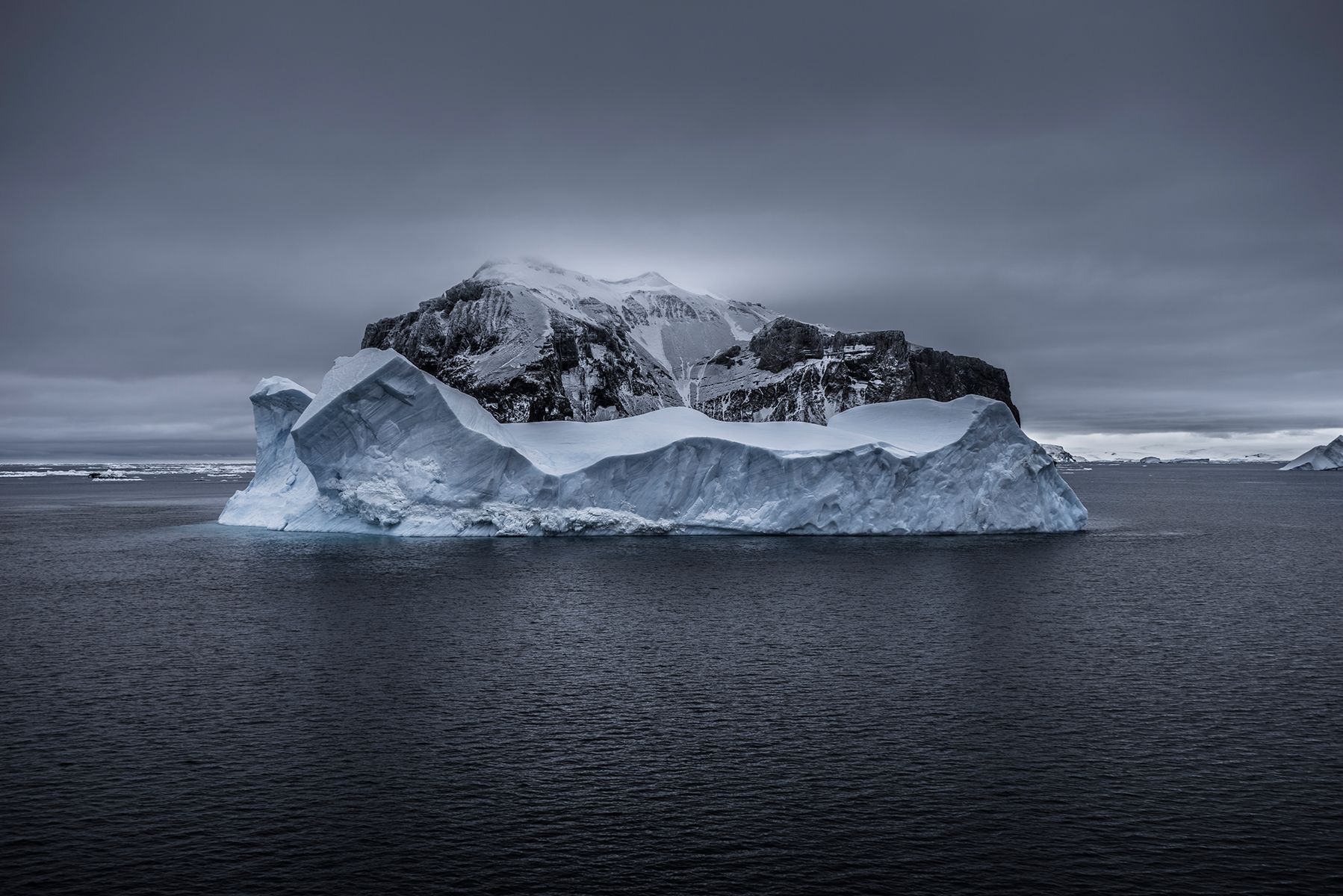 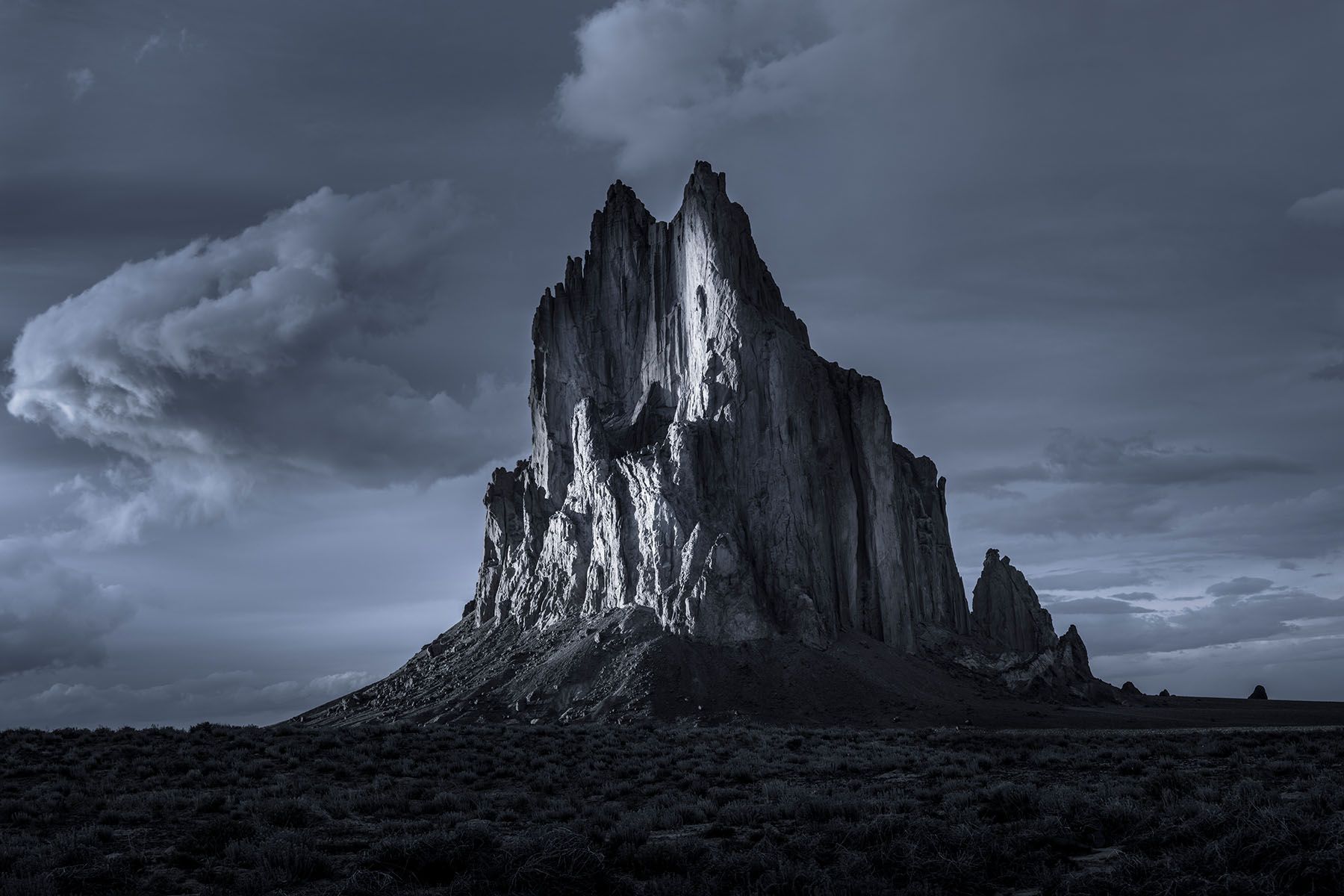 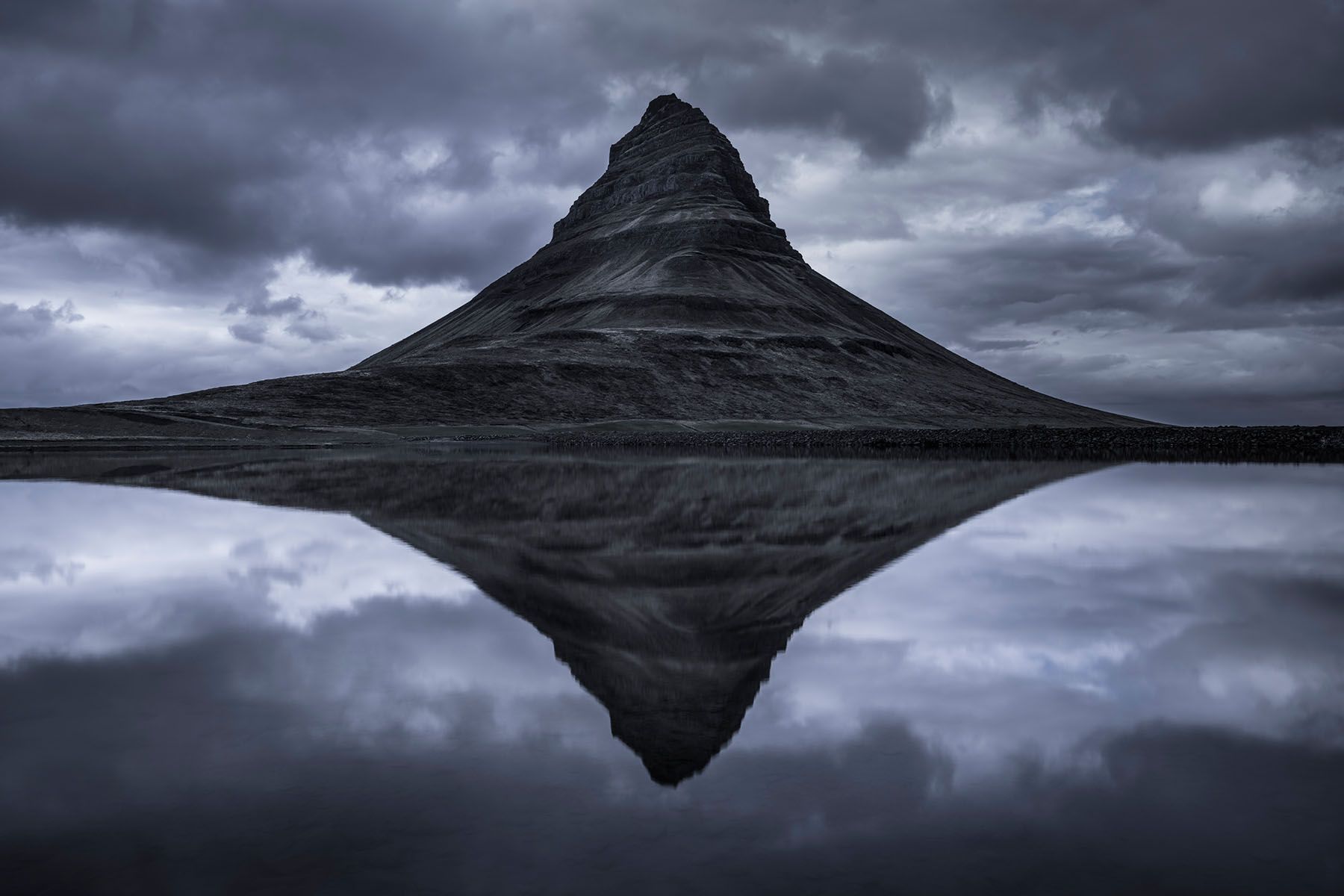 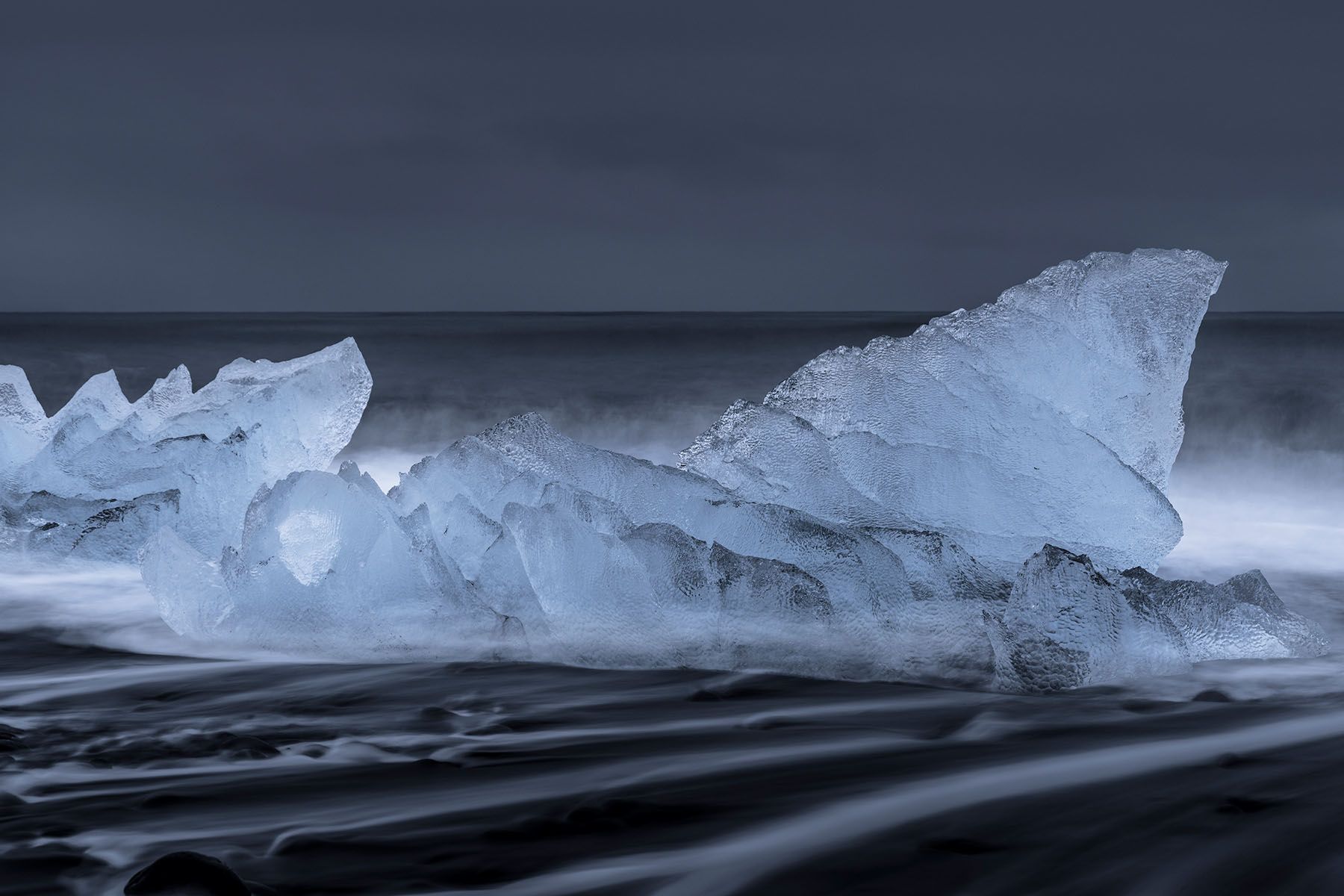 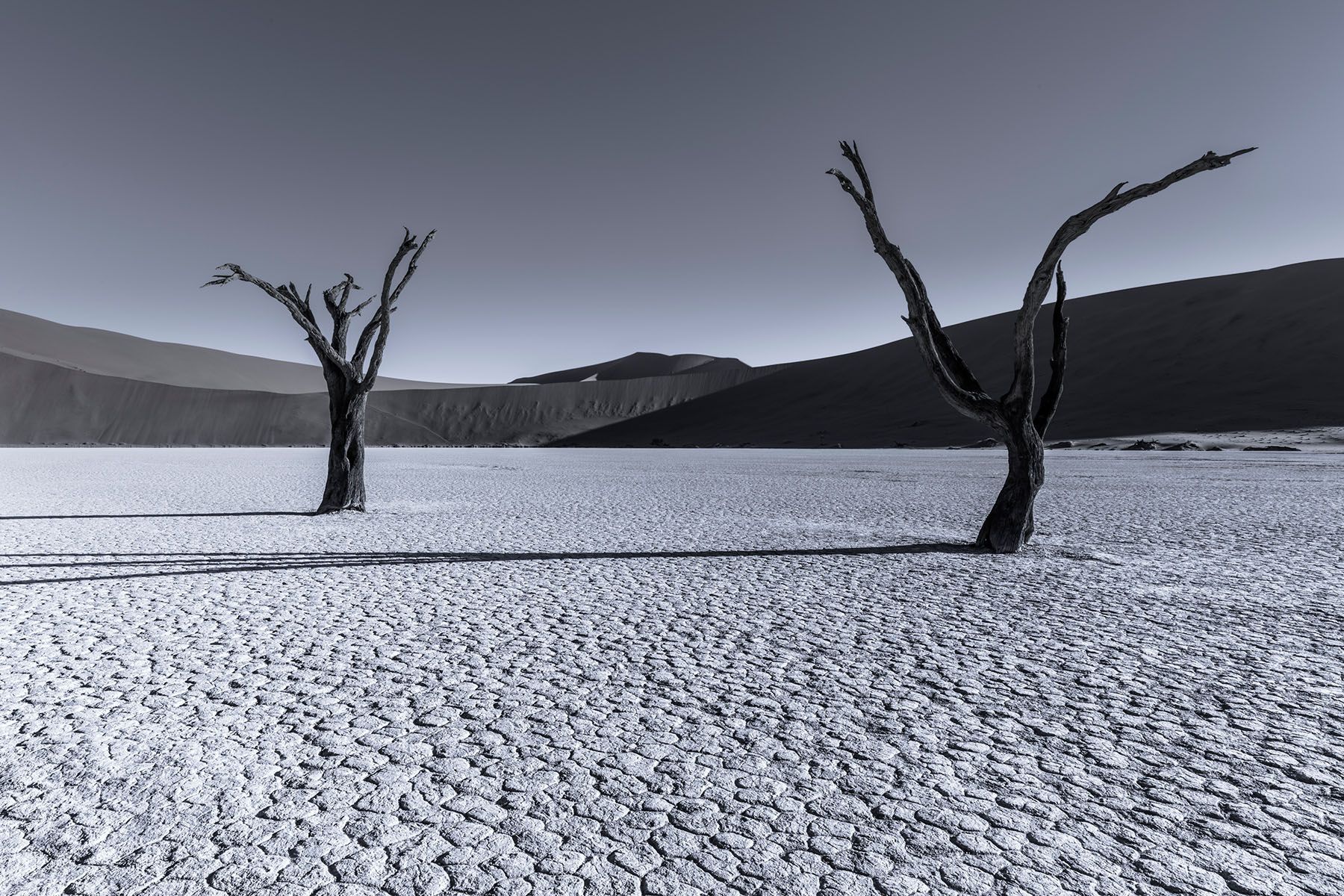 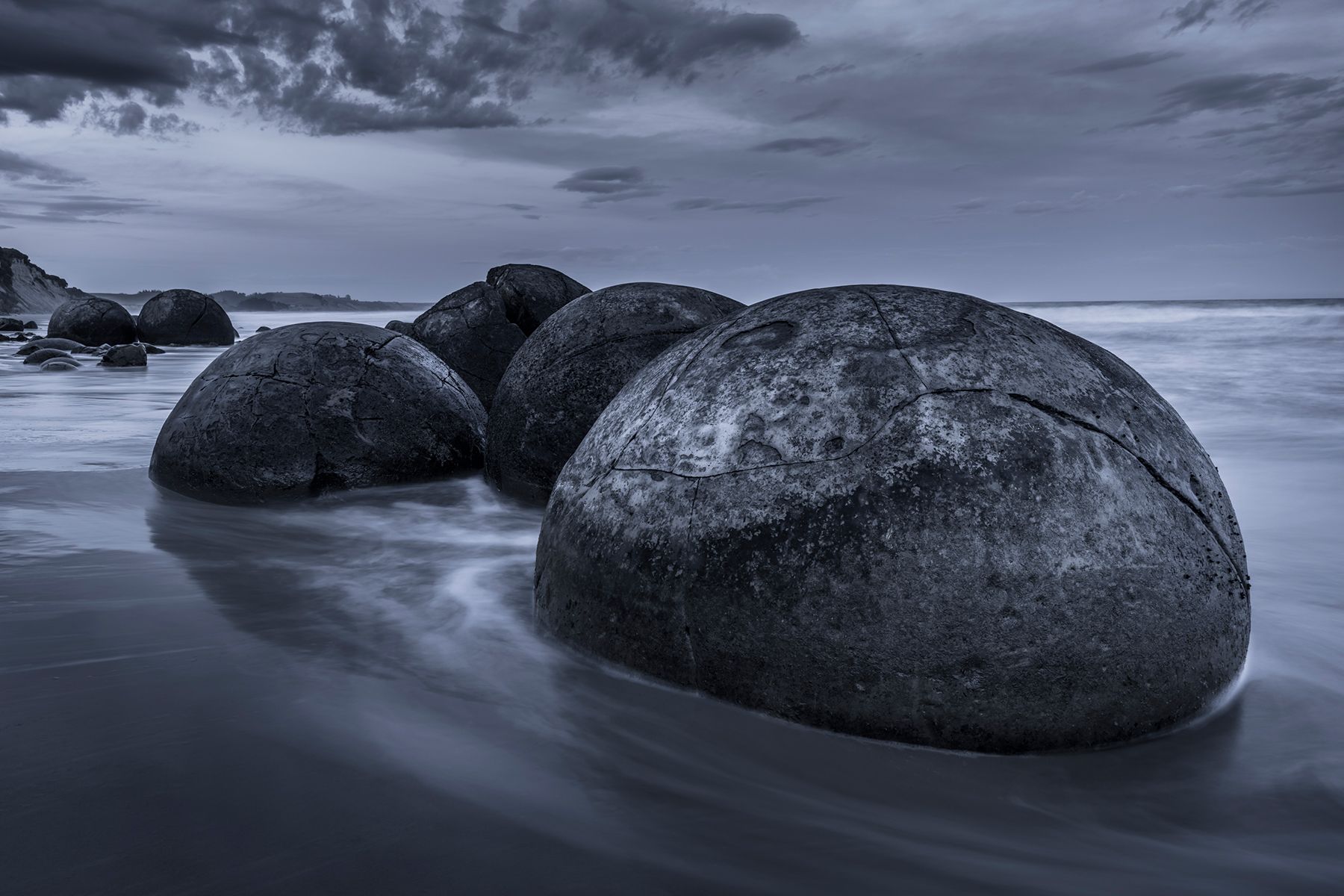