Robert Lebeck (1929–2014) already got retracted and has been captured as a flak helper on the Eastern Front when he was a 15 year-old student. After the war he studied Ethnology in the USA and moved to New York by 1949. For his 23rd birthday, Lebeck got his first camera and soon discovered his passion and calling. First he worked as a freelance photographer for a daily newspaper in Heidelberg and just four months later the young Lebeck celebrates success by having one of his Adenauer photos on the cover of the »Rhein-Neckar-Zeitung«. In 1955 he started working as a magazine journalist, to begin leader of an editorial office for »Revue« in Frankfurt and from 1960 as a photo reporter for »Kristall« in Hamburg. His unusual photo reports drew attention on Henri Nannen, the on that time publisher of the »Stern«. In 1966, Robert Lebeck joined the legendary circle of »Stern« photographers except for a short interlude from 1977 to 1978 – as editor-in-chief of the »Geo« – he remained faithful to the Hamburg magazine.

With his photographs, Robert Lebeck documented and described contemporary history and shaped photo journalism in Germany since the 1950s. In addition to that, he realized a long series of portraits of politicians, poets, authors and artists.

In 2007, Lebeck became the first photographer who received the Henri Nannen Award for his career. Furthermore, in 1991, he received the Dr. Erich Salomon Prize from the Society of Photography and the Infinity Award in 2002 from the I.C.P. of New York.

After CAMERA WORK presented a large solo exhibition by Robert Lebeck in 2004, the Martin-Gropius-Bau dedicated a comprehensive retrospective to him in 2008. 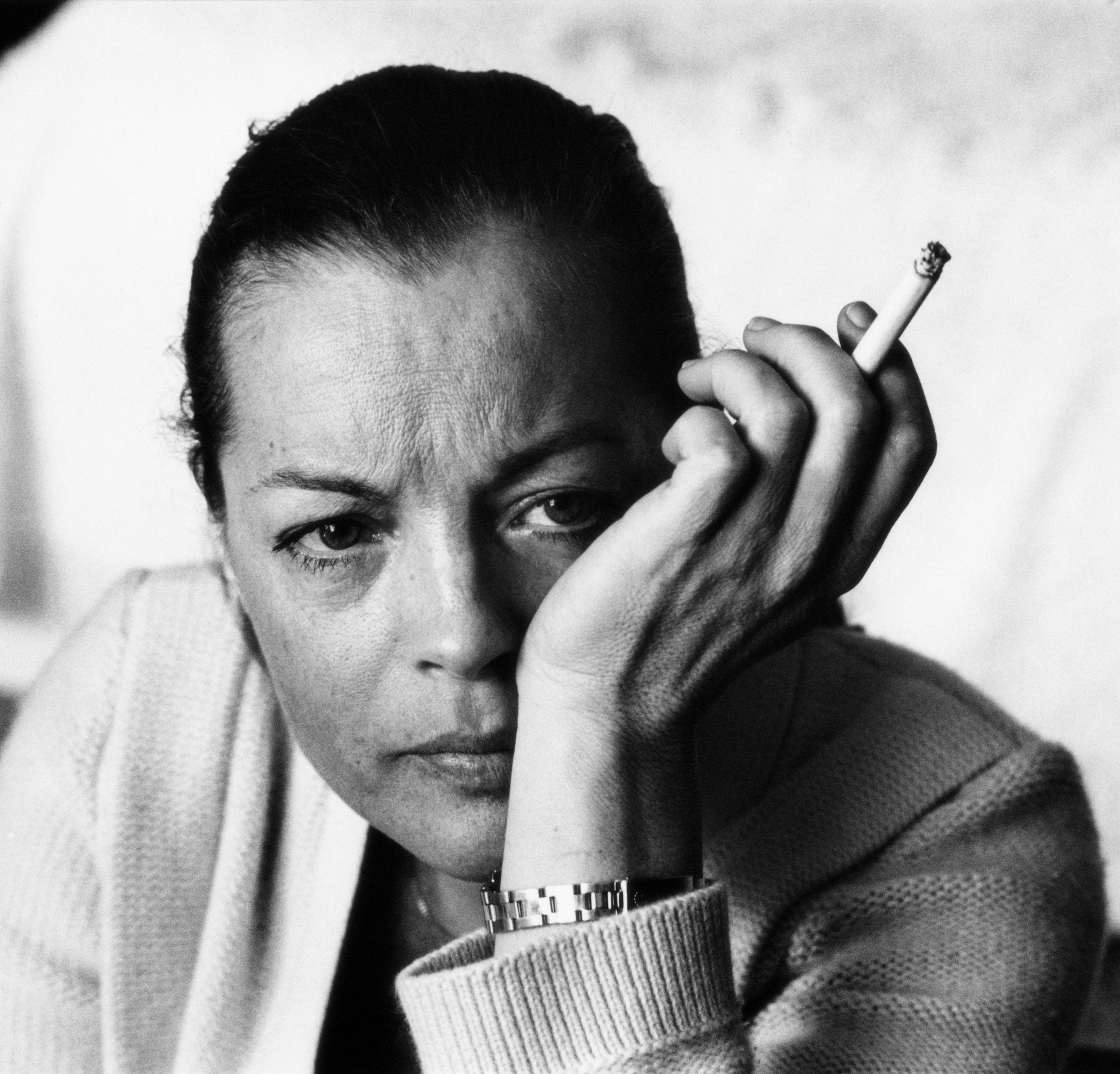 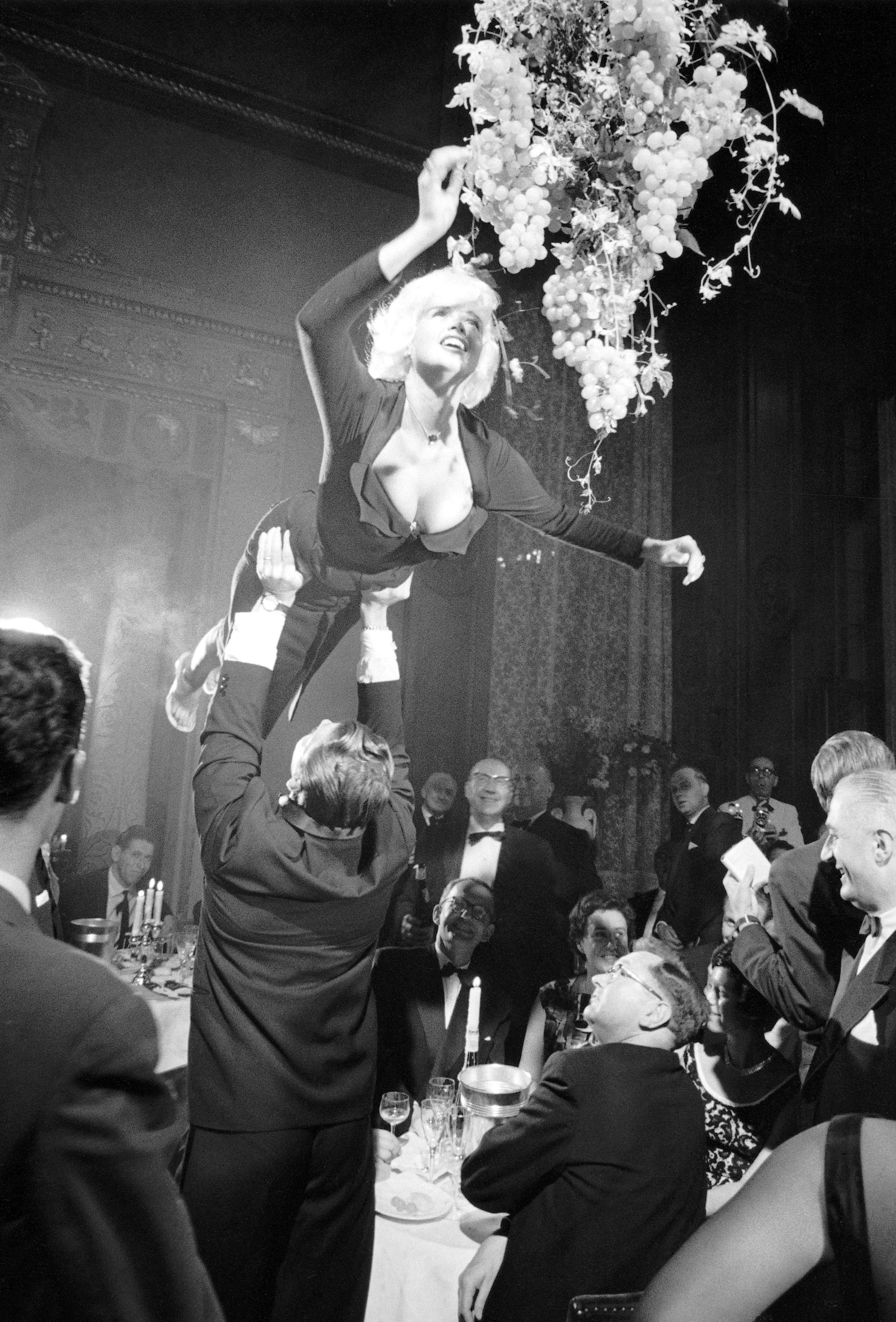 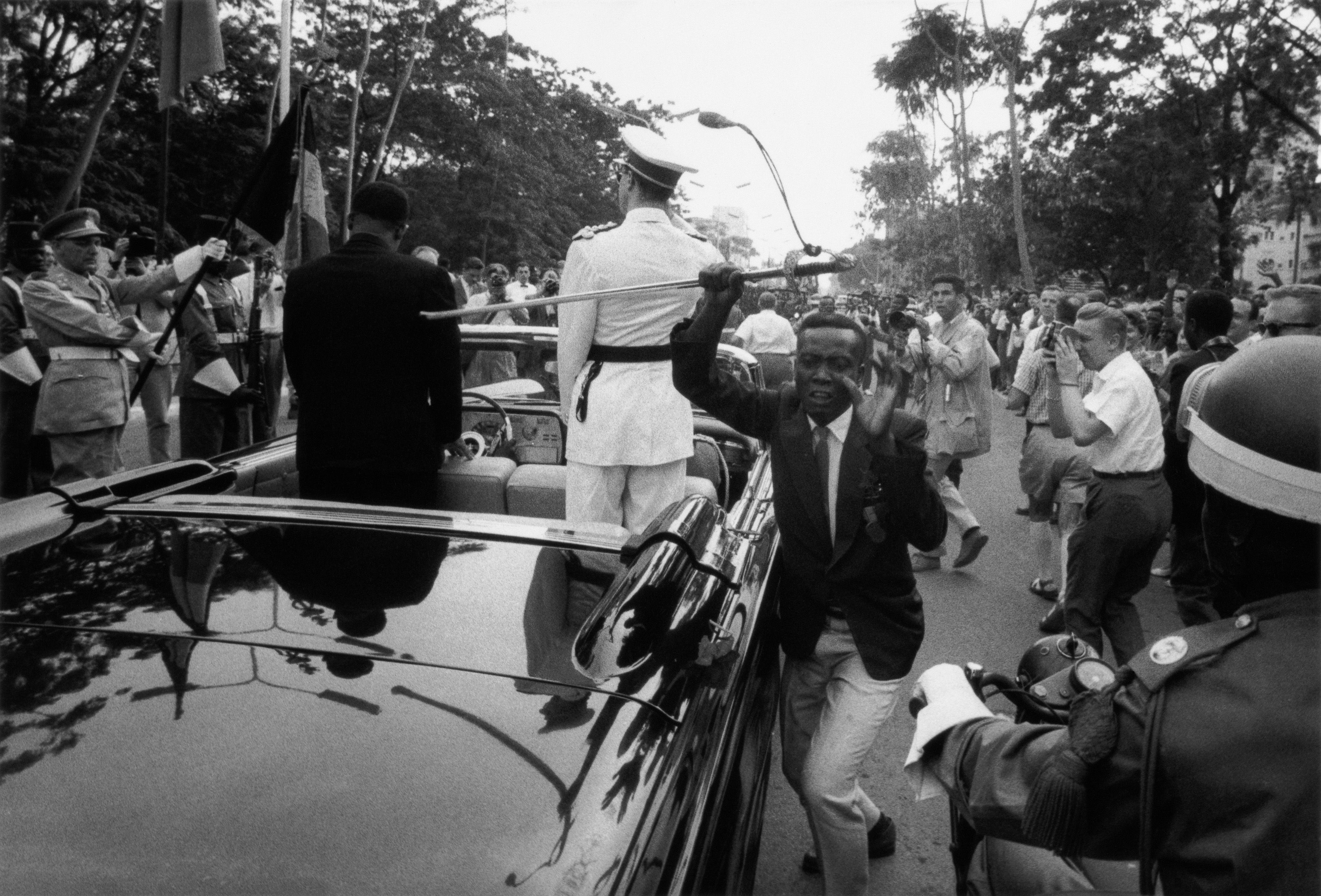 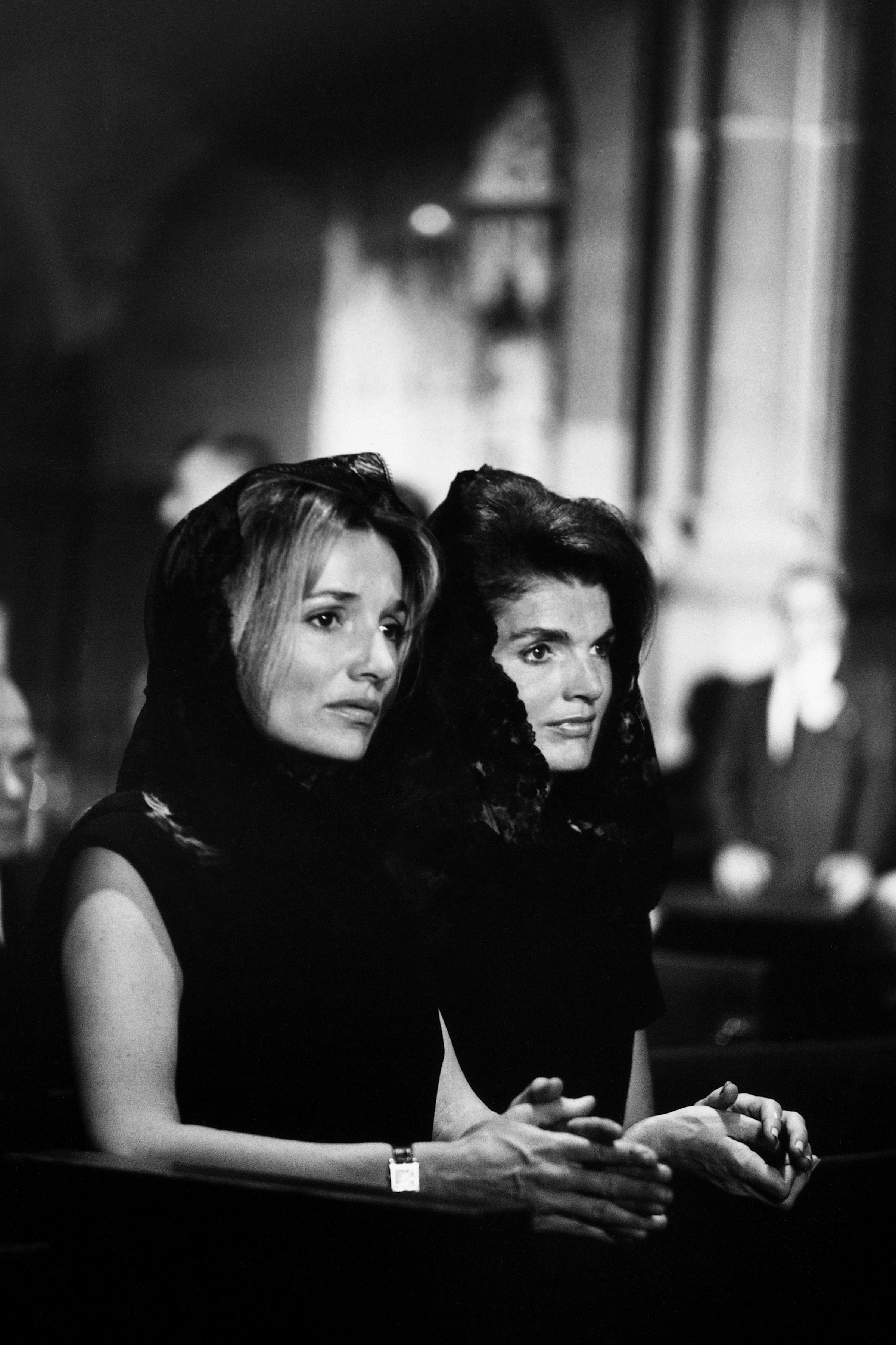 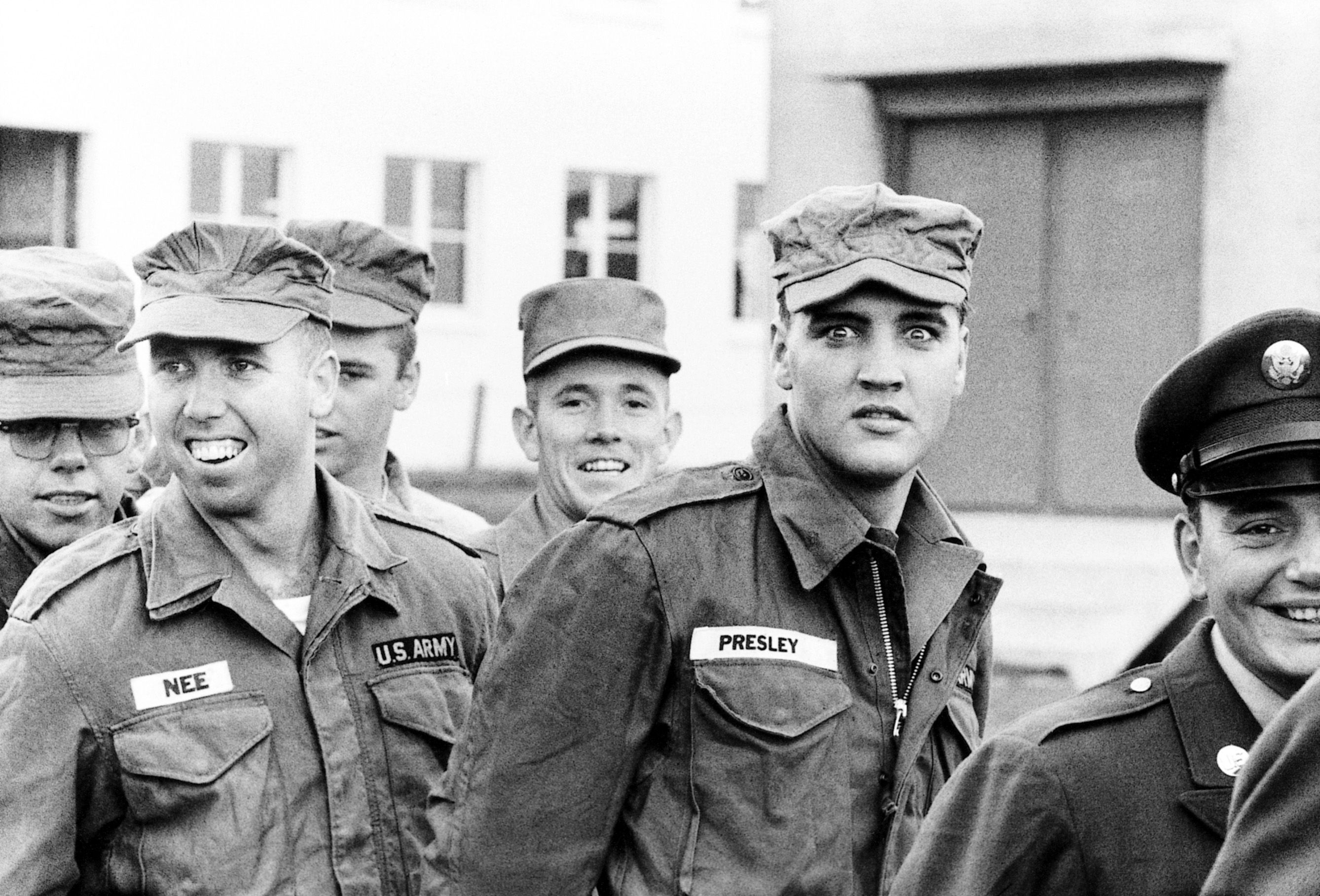