Nadav Kander (*1961 in Israel) won the highly distinguished Pictet Prix with his series »Yangtze – The Long River« in 2009. In the same year he attracted great attention with the series »Obama’s People«. The »New York Times Magazine« printed the complete and repeatedly award-winning 52-page series in the course of a special edition for the swearing-in of the American president. Nadav Kander has been working for various magazines, such as »Another Man«, »Dazed & Confused«, »The Rolling Stone«, »The Sunday Times Magazine«, and »The New York Times«. For many years, Kander’s photographs have been an integral part of distinguished collections such as those of the Victoria and Albert Museum (London), the National Portrait Gallery (London) and are furthermore exhibited in the Royal Photographic Society (Bath), Tate Museum (London) and Palais de Tokyo (Paris). Nadav Kander was raised in South Africa and now lives in London. 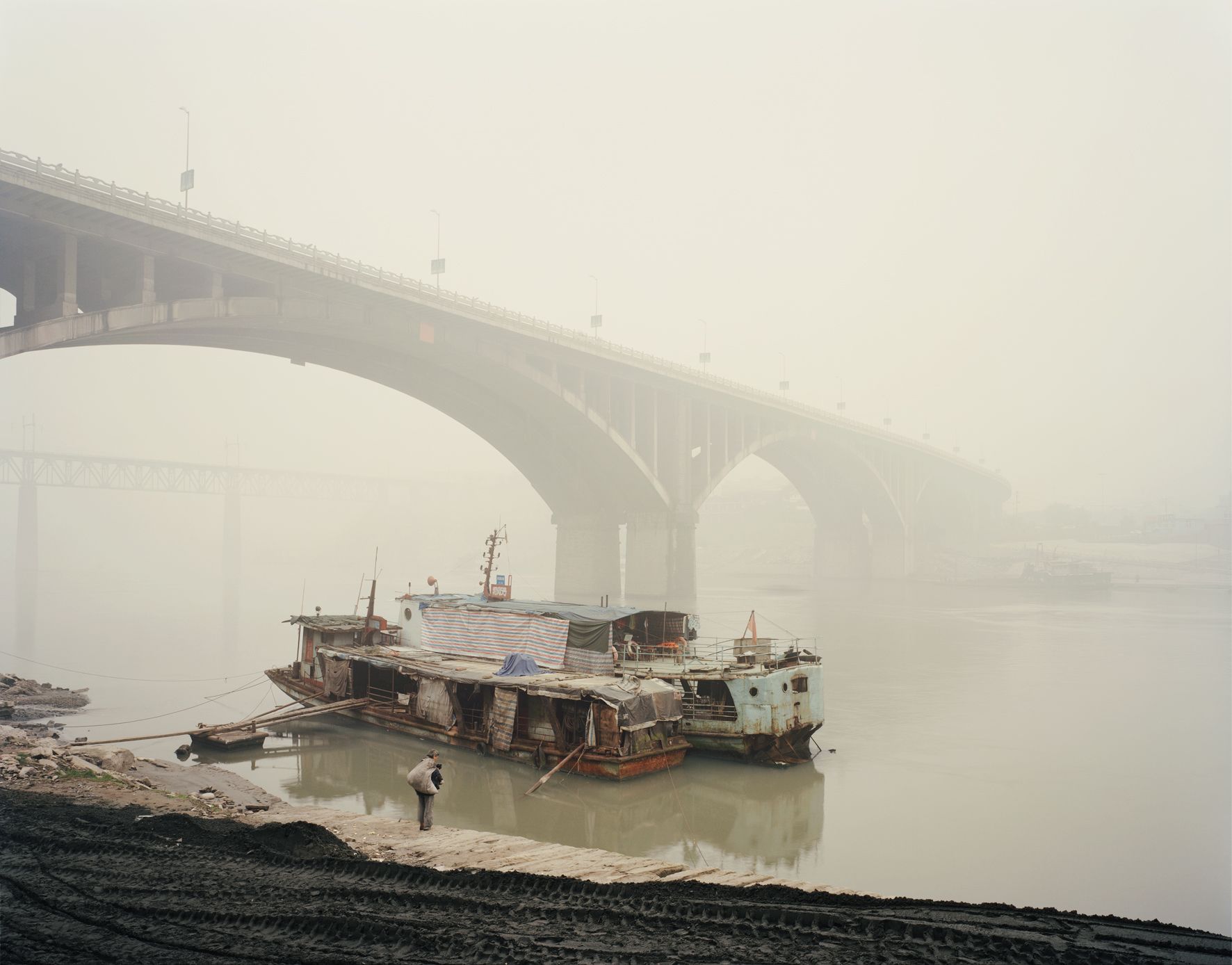 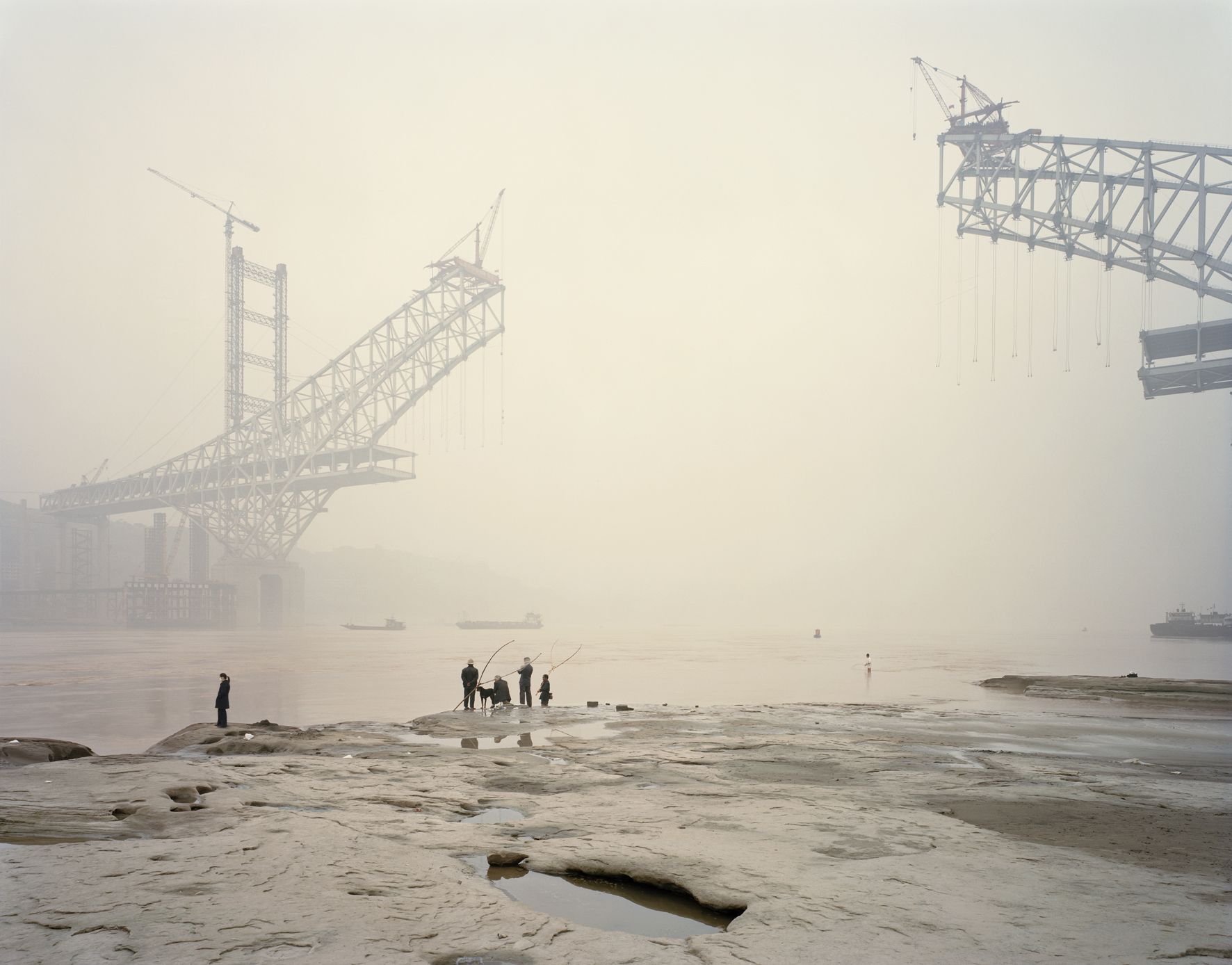 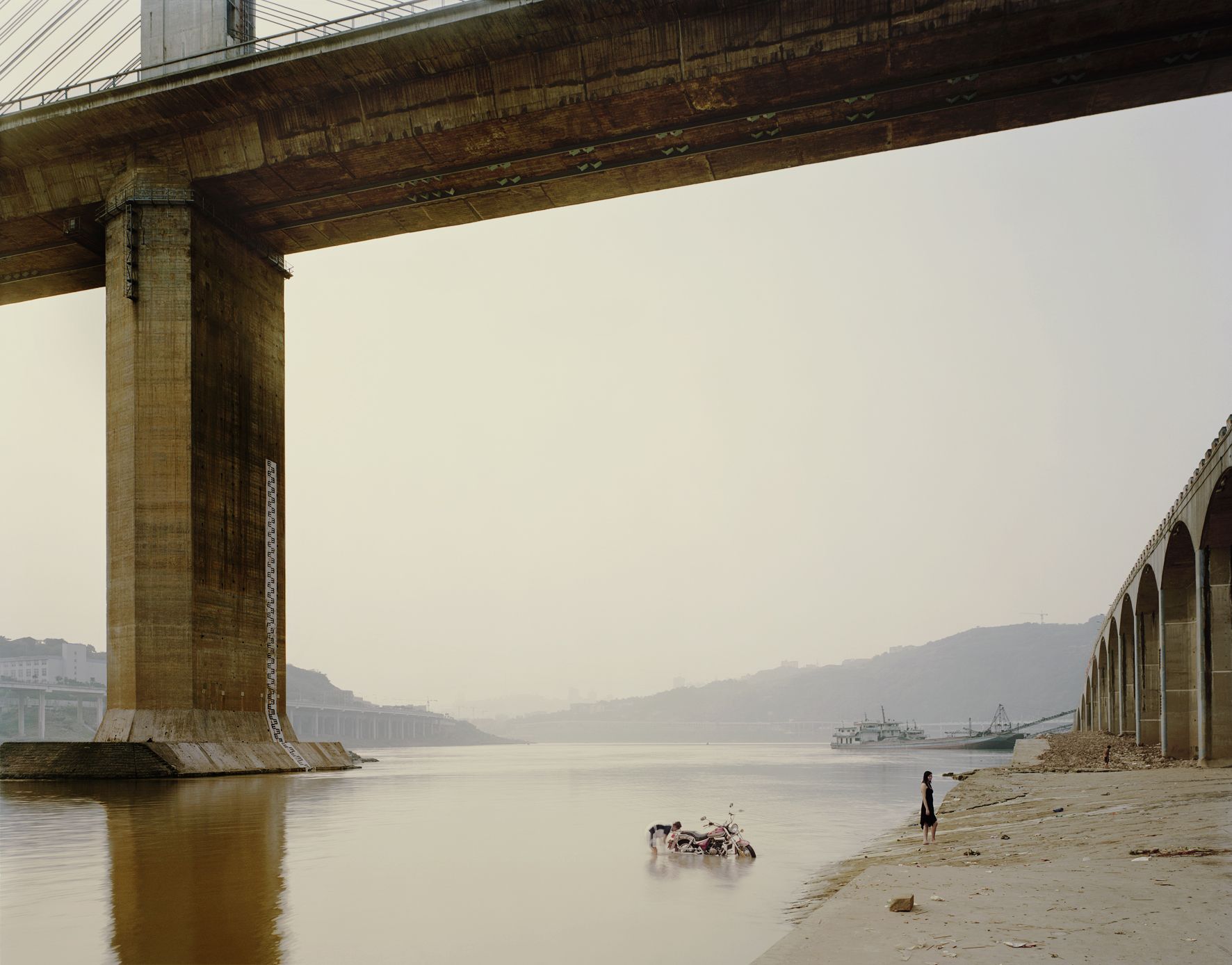 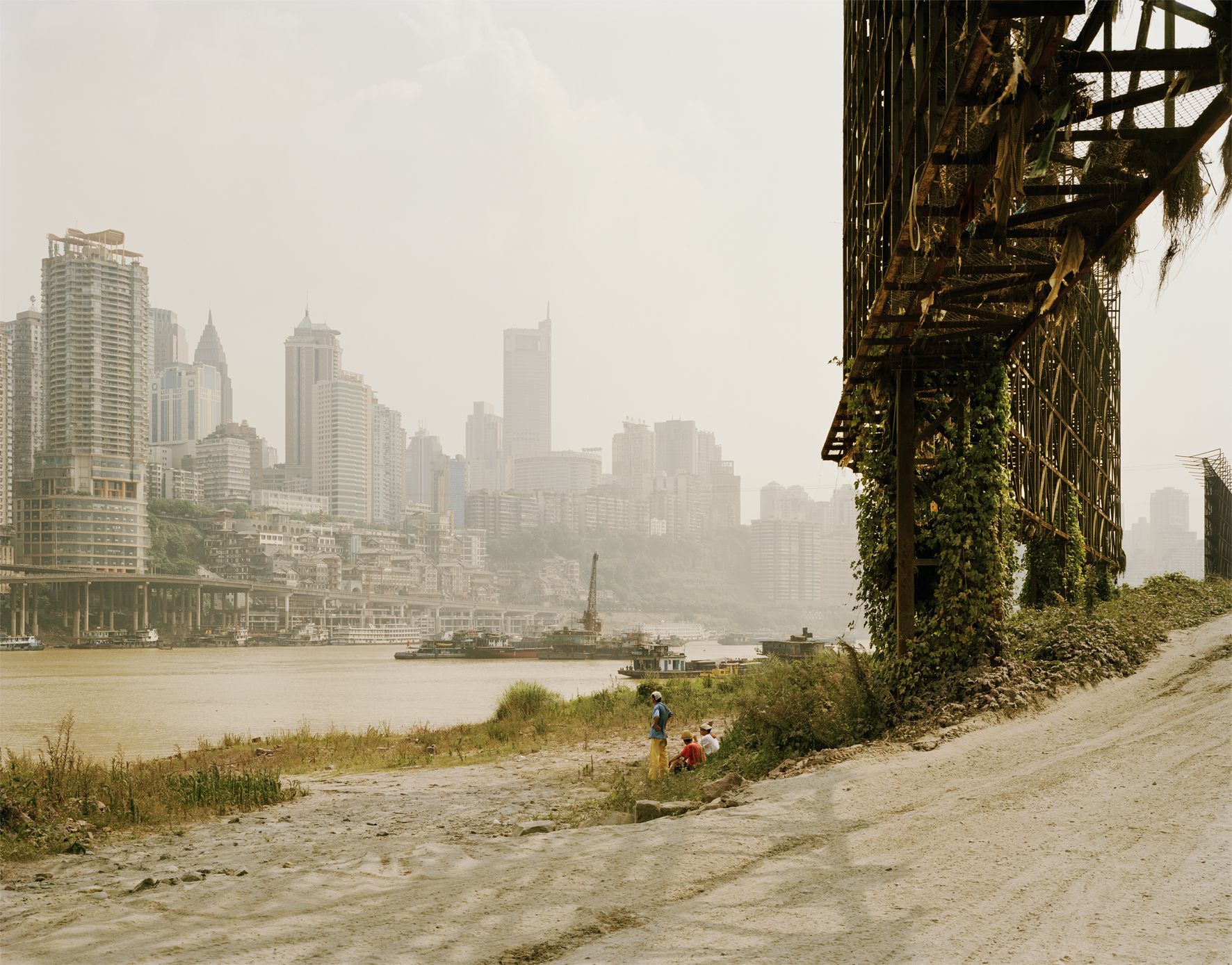 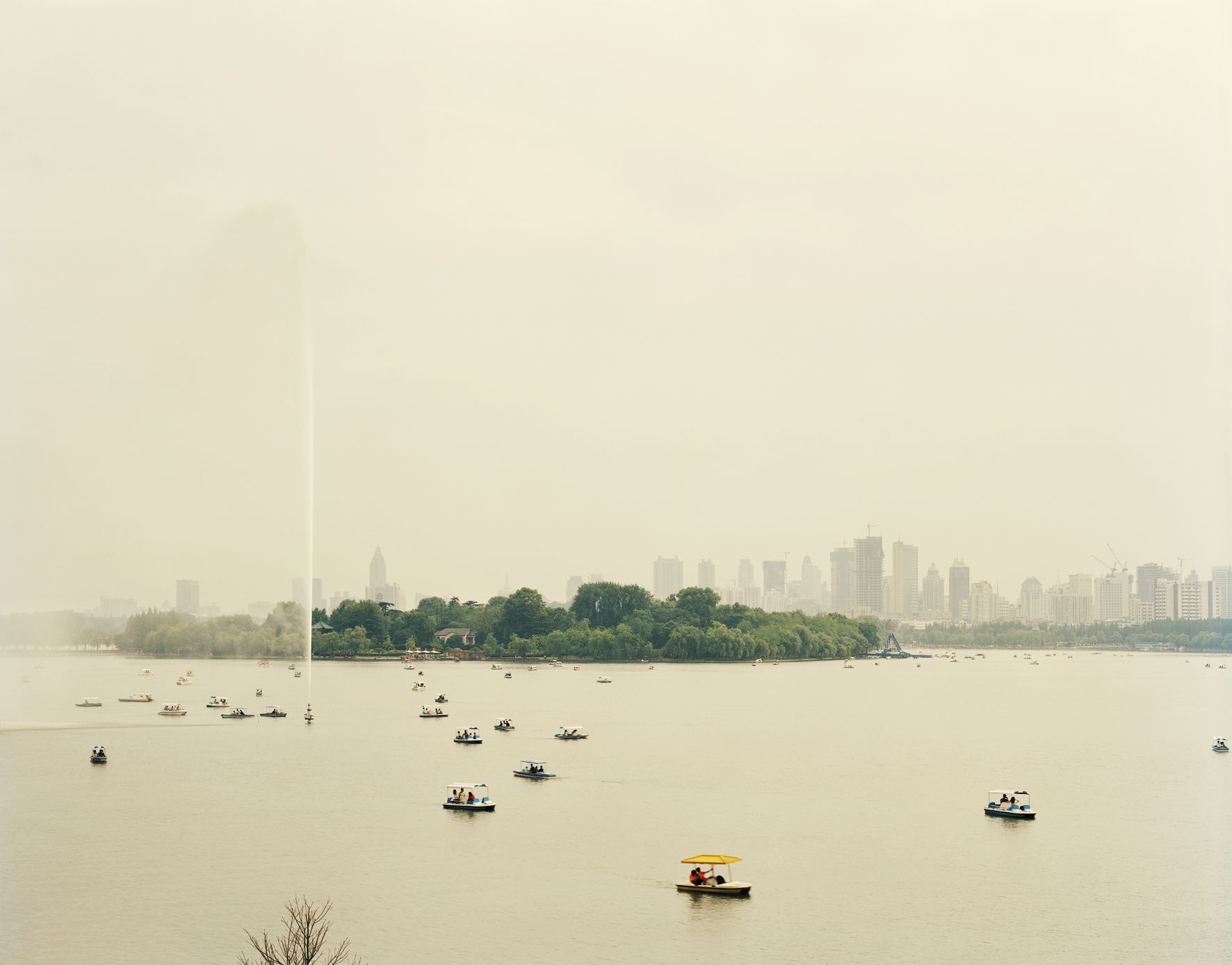 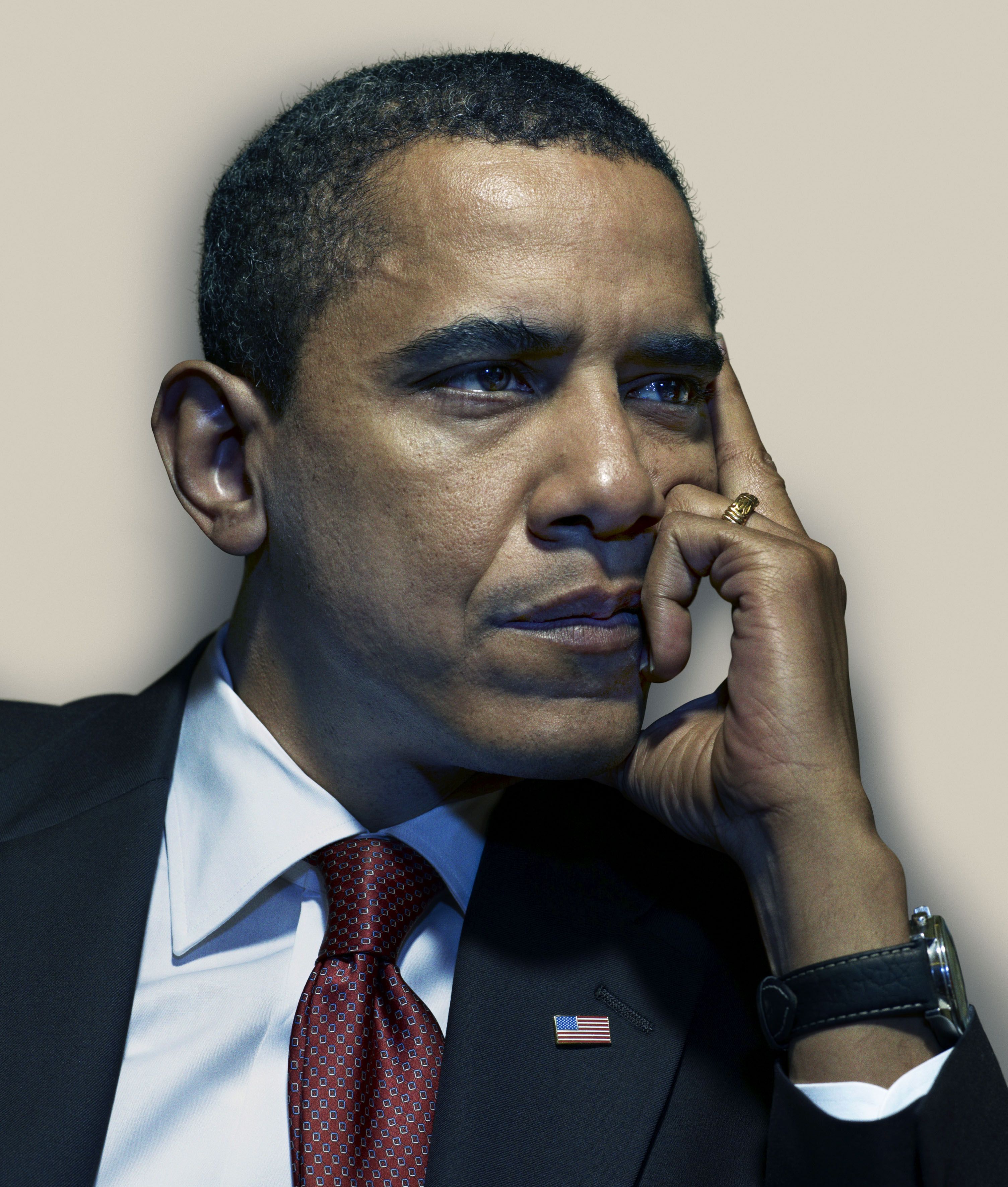 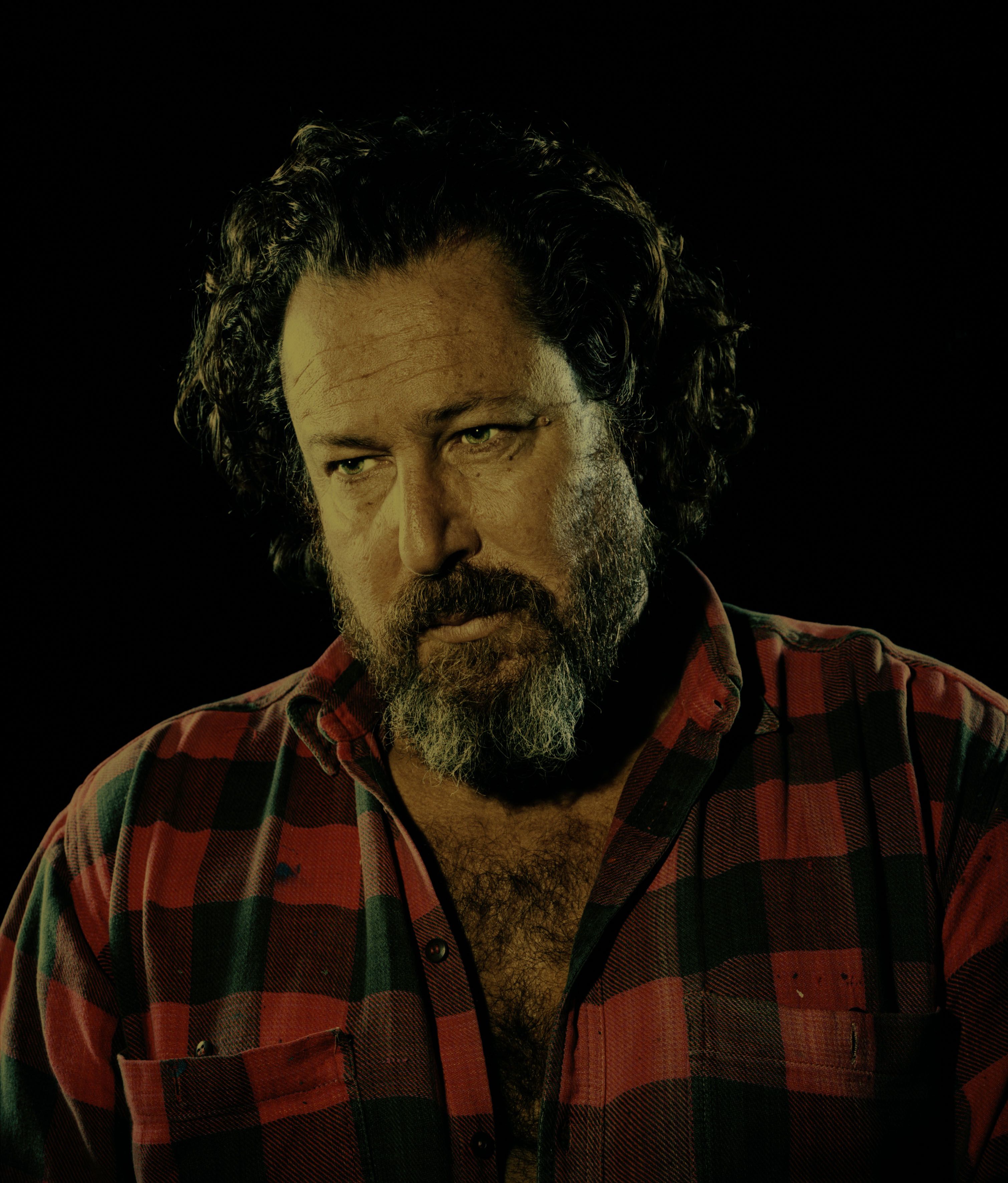