Stripped of the tired clichés of circus life, these mise-en-scène portraits reveal the human behind the archetype. The images betray the protagonists’ innermost feelings as they mount the platform, put themselves on the line, and take the risk: all under the watchful eye of their audience. »Circesque« invites the audience to tell the story for themselves, prompted by exquisitely detailed costumes, unexpected props, and a glimpse of the people behind the powder. The curtain parts and the story begins. Acrobats. Trapezists. High-wire performers. Escape artists. Tattooed ladies. Jugglers. Nature-defying contortionists. All present and accounted for as in any self-respecting big top.

But a closer look reveals some unusual details. Paper aeroplanes fall under their tamer’s spell with a mere carousel. A diminutive roller skater poses motionless on a pedestal. A high-wire artist sits on a small ladder balanced on a tightrope. A trapezist steals himself behind a trapeze, eluding his audience’s gaze. As they ready themselves for the next breath-taking stunt – the unforeseen, the unavoidable falls, the disappointments – their faces betray them. Fearful. Formidable. Focused. Inevitably, they fall. Dignified, they pick themselves up, dust themselves off, and start again. Costumes and props complement the circus performer’s role, helping them express themselves. But they are also an armour, a mask that belies the true self. Tagliavini designed and, for the most part, crafted each prop himself. To achieve the series’ refined aesthetic, each model’s costume was tailored and dyed to perfection.

»Circesque« signals a point of departure from Tagliavini’s previous work. Unlike past series, it cannot be pinpointed to a given time or place. Nor does it correspond with an established style or movement. Instead, the series evolved slowly and instinctively: the patient product of slow photography. An initial fascination with the heaving, mobile city that was the circus and its traditional imagery gradually gave way to the allure of the sideshows with their outlandish acts.

This method was not without its challenges. In approaching his subject without the safety net of historical or stylistic references, much like a trapezist, Tagliavini took a leap of faith: opening himself up to the audience’s watchful gaze; exposing himself to the same risks, misgivings, and uncertainties. Will the spectator like it? Will they roll up! roll up! to see the show? Will they demand an encore? And most importantly: where will the next show be?

The curtain falls and the show ends, artist and artists alike leaving their stories untold. »La Strada« director Federico Fellini famously once said: »Non voglio dimostrare niente, voglio mostrare«, a »show, don’t tell« attitude that Tagliavini has made his own in »Circesque«. Are we not all simultaneously observing and observed? Are we not all maintaining a fine balance as we put ourselves on the line and take the spotlight?

Observe the artists, lose yourself in the details, and tell your own stories. 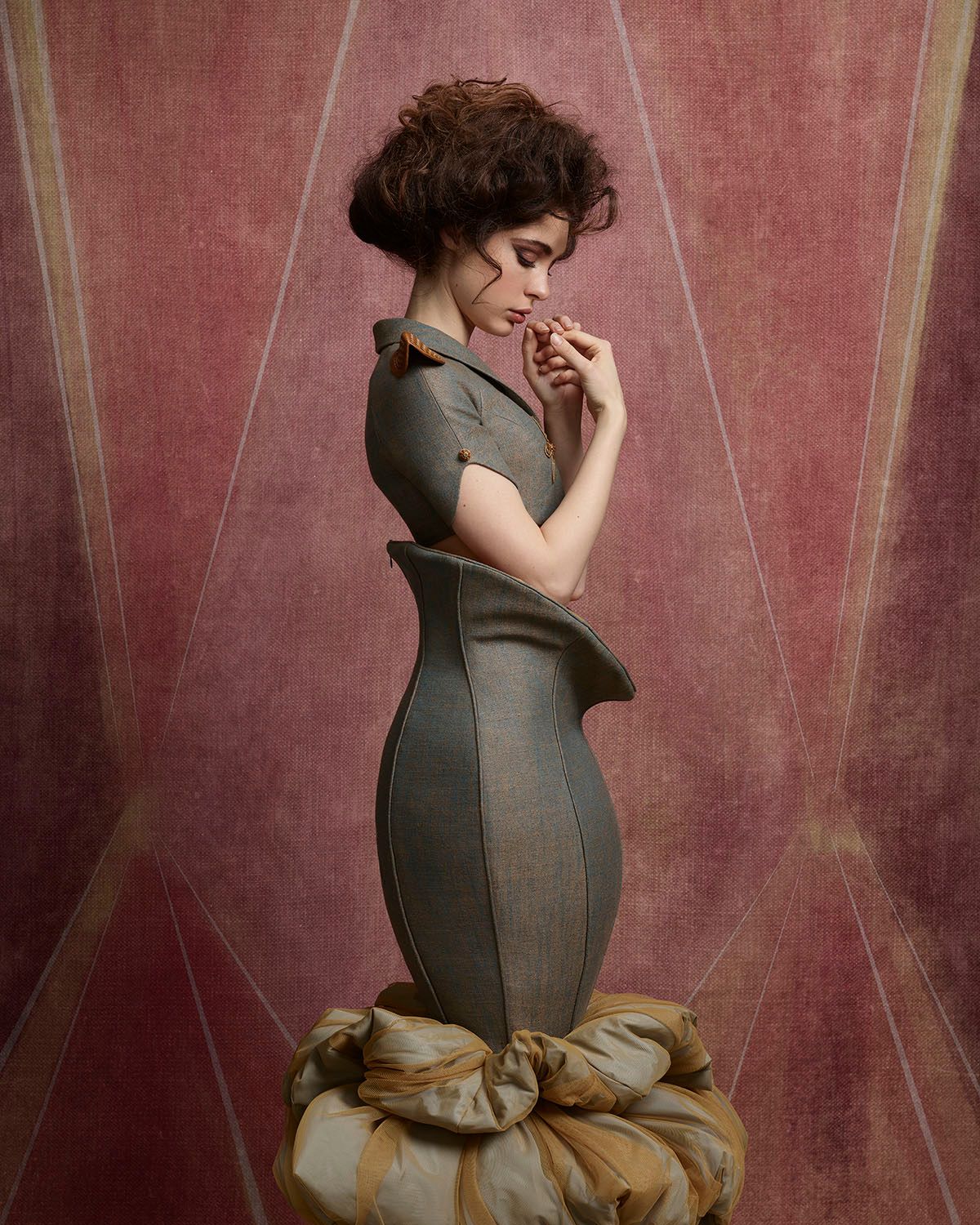 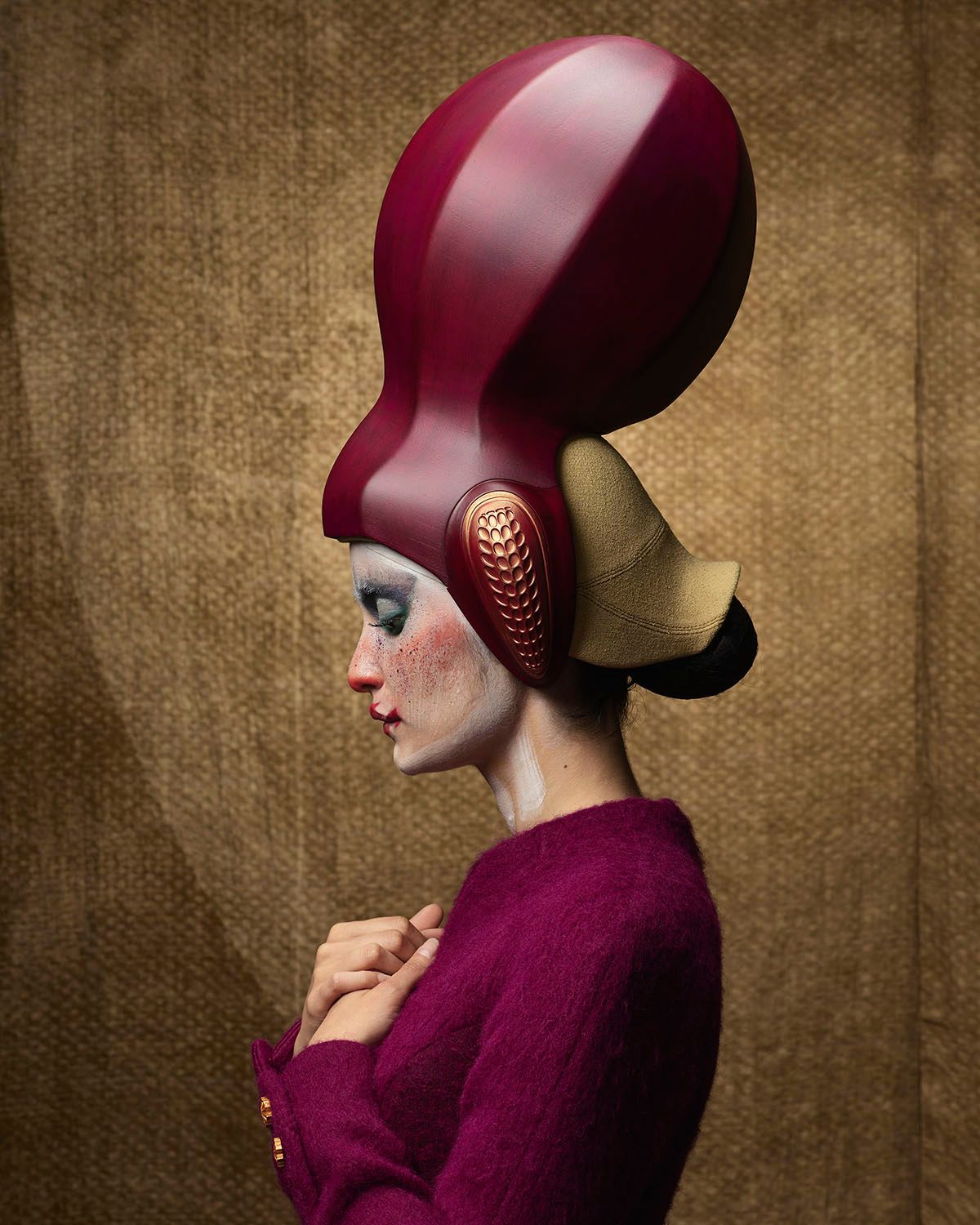